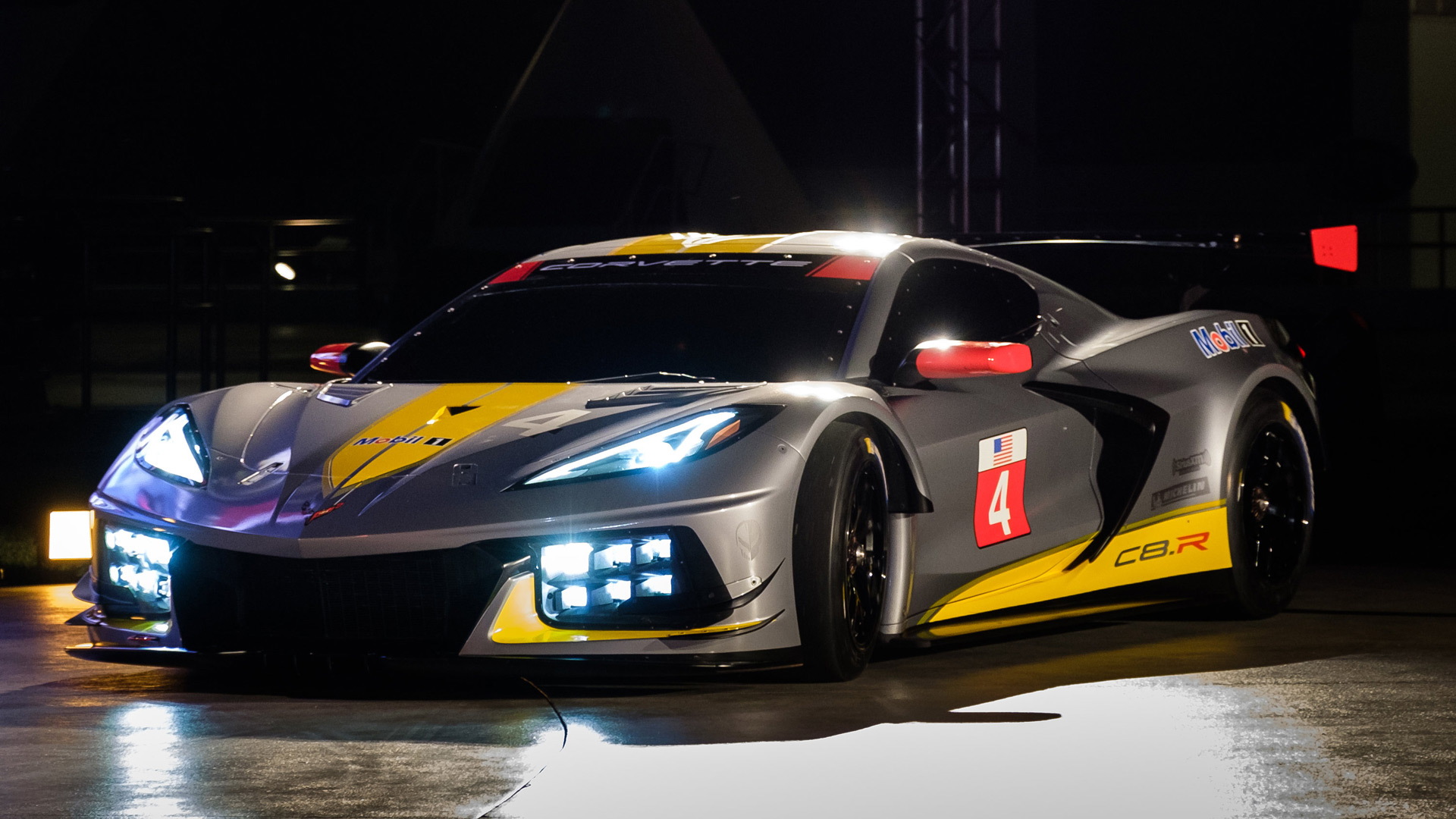 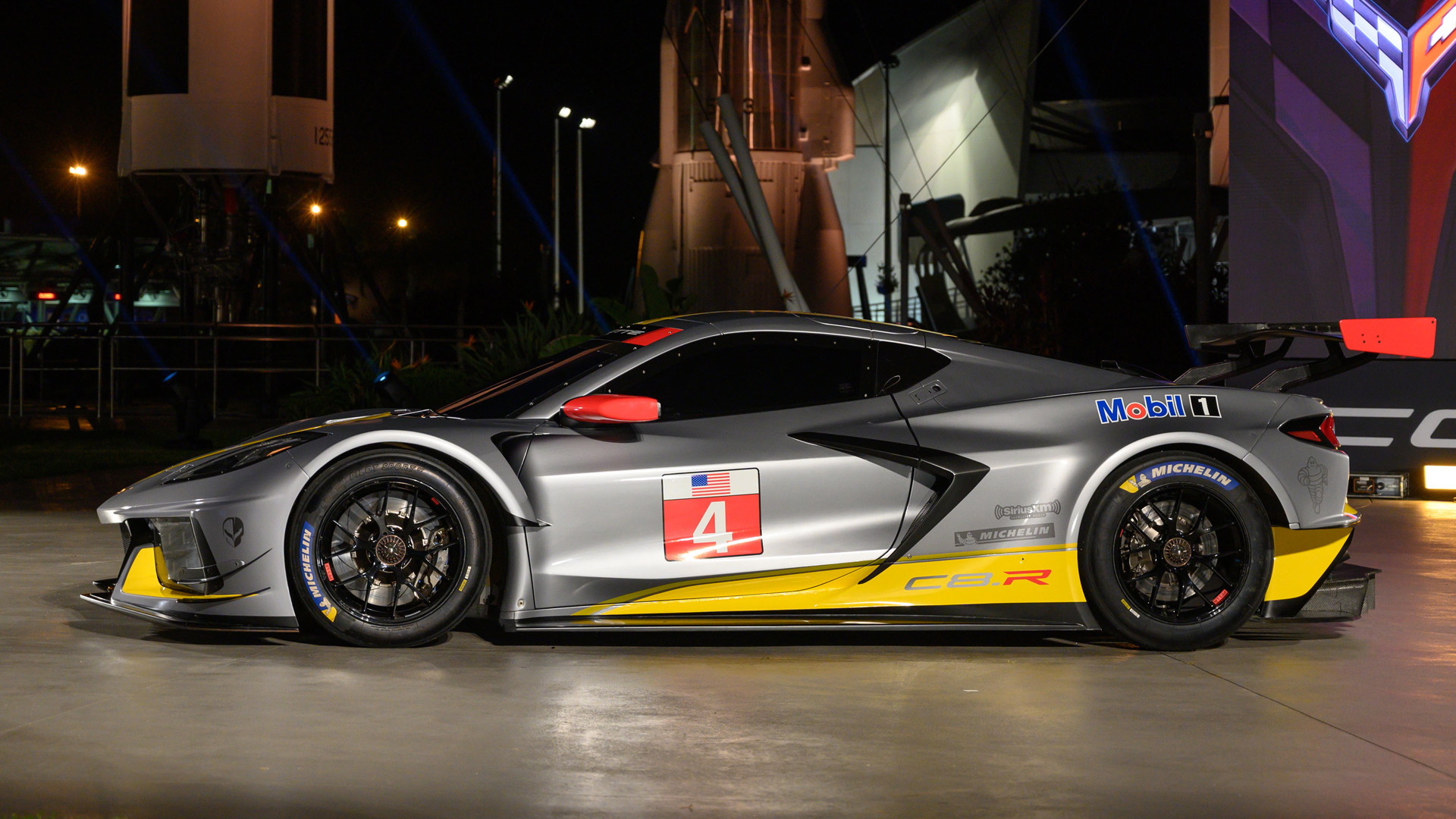 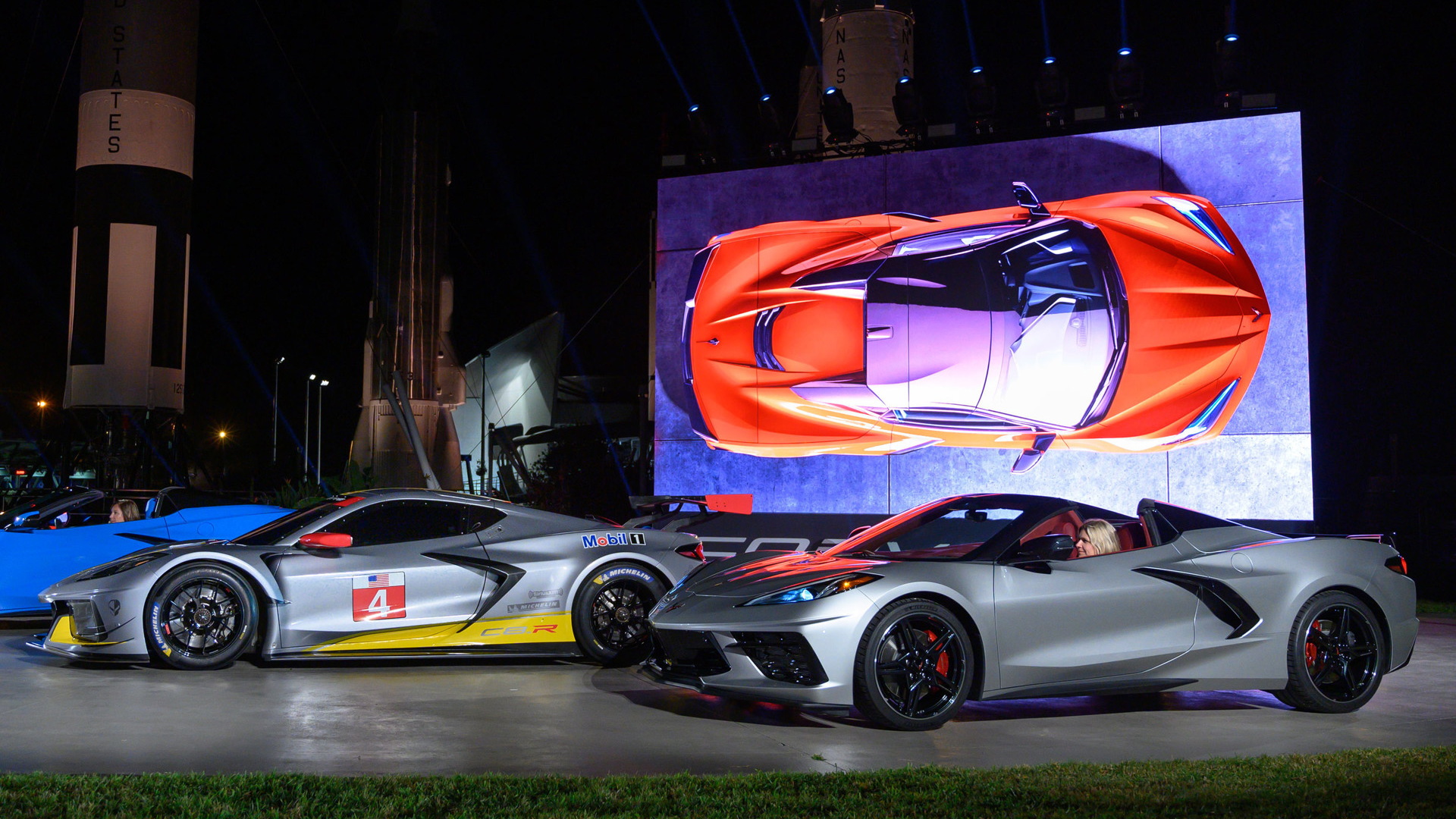 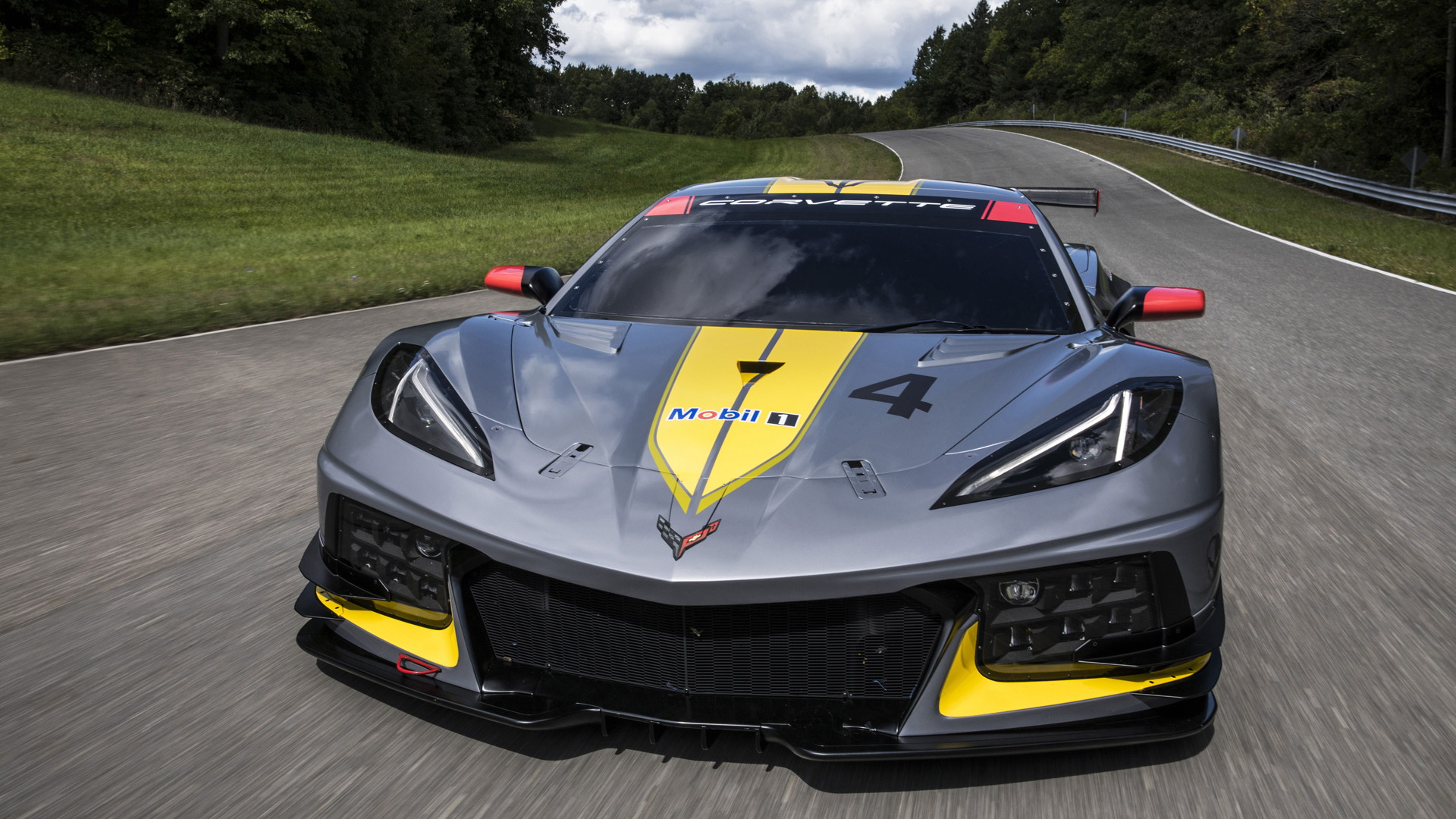 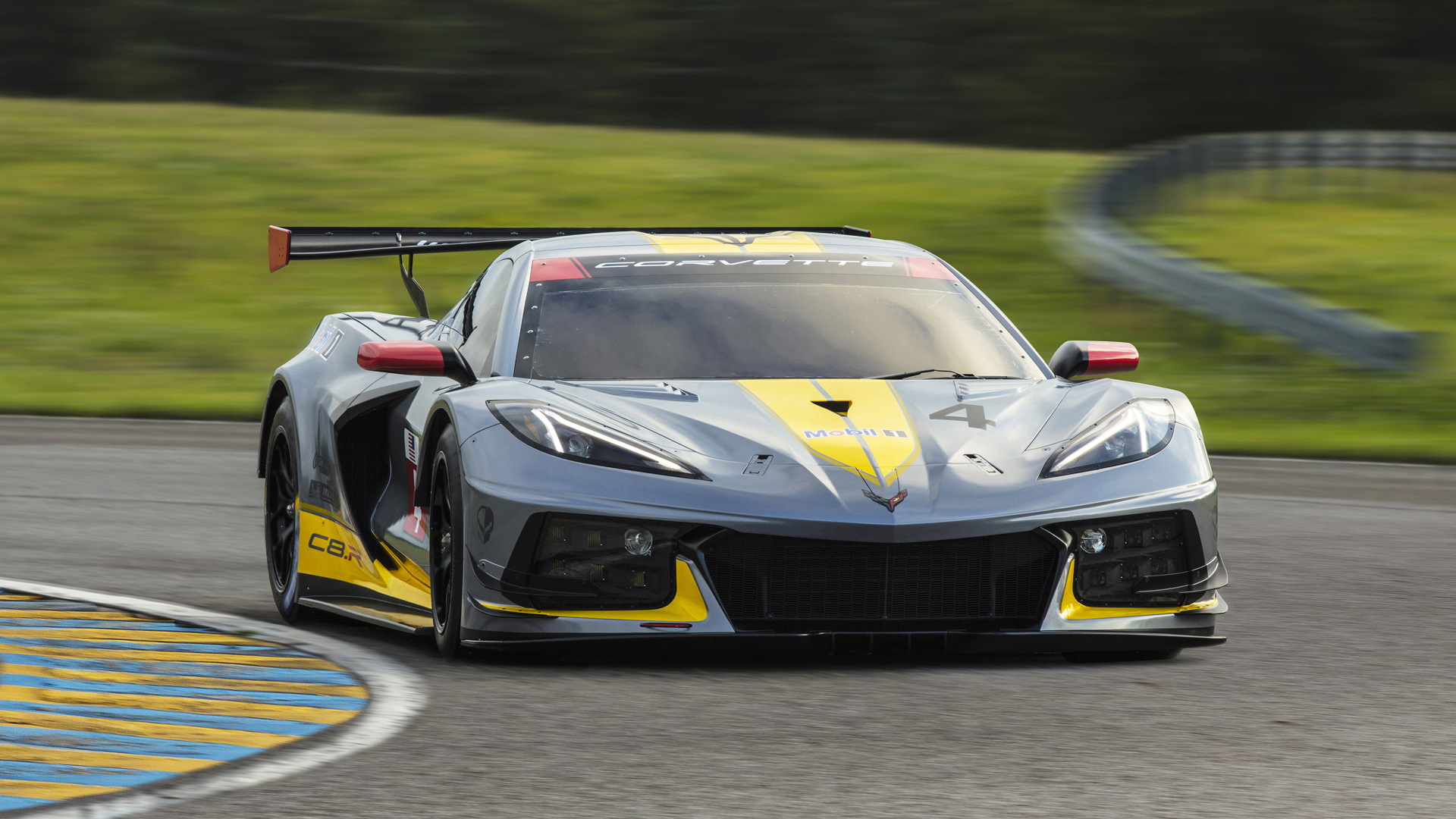 The new race car based on the mid-engine C8 Chevrolet Corvette has been revealed, and it looks downright mean.

Prototypes have been testing at major racetracks under the cover of darkness in order to hide their details for more than a year, but Chevy late on Wednesday finally revealed the car from all angles following the reveal of the new C8 Corvette Convertible.

The new race car follows the ".R" naming scheme of previous generations, thus it is called the C8.R. Fielded by Corvette Racing, it replaces the previous-generation C7.R in the GT class of the World Endurance Championship and GT Le Mans class of the WeatherTech SportsCar Championship, with the changeover to start in the 2020 motorsport season.

The first race will be the Rolex 24 at Daytona next January, which is the opening race of the 2020 WeatherTech SportsCar Championship. The C8.R will be going up against race cars based on the Ferrari 488 (or possibly F8 Tributo), Ford GT, and Porsche 911.

The C8.R closely resembles the road car on which it is based. For the WeatherTech SportsCar Championship, Corvette Racing will field two cars, one with the traditional yellow color livery and another with a new silver livery inspired by the color used on iconic Corvette concepts like the 1959 Corvette Stingray Racer and 1973 Chevrolet Aerovette.

Sadly, we still don't have any idea of what's powering the C8.R. While the C7.R ran a naturally aspirated 5.5-liter V-8, the C8.R is rumored to run a turbocharged V-8. Interestingly, more hardcore versions of the Corvette road car, like a future ZR1, are rumored to receive turbocharged V-8s as well, so perhaps the engines will be common, or at least share some parts.

As for the Corvette Stingray that reaches showrooms later this year, it is confirmed with a newly developed LT2 6.2-liter V-8 that will deliver 495 horsepower and 470 pound-feet of torque when equipped with an available sport exhaust system (490 hp without the exhaust). The engine is mated to an 8-speed dual-clutch transmission and, with an available Z51 performance pack, will hustle the car to 60 mph in under 3.0 seconds.

Corvette is one of the most successful nameplates in endurance racing. It's enjoyed multiple class wins in the top events including the 24 Hours of Le Mans, 12 Hours of Sebring and the Rolex 24 at Daytona.