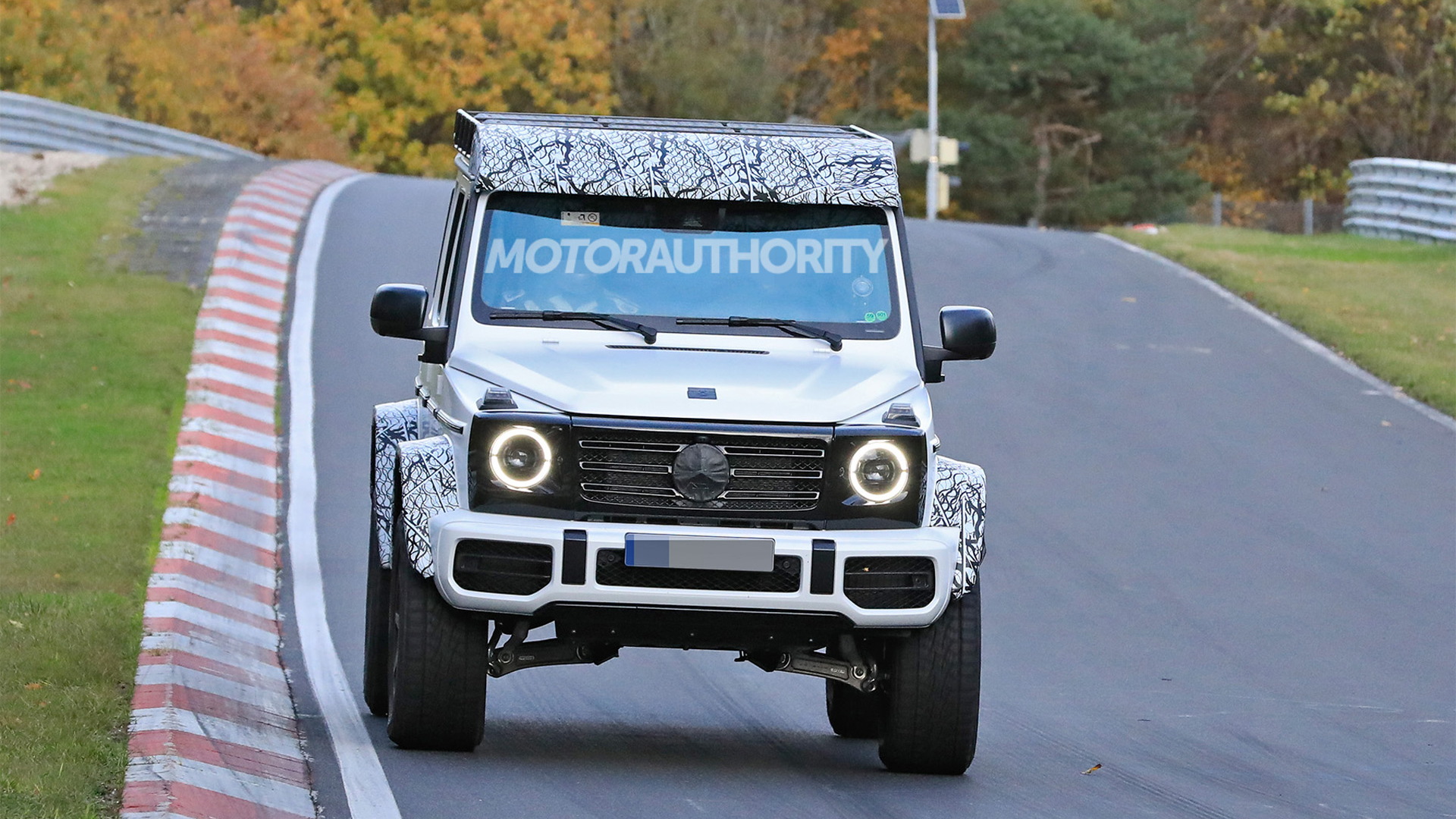 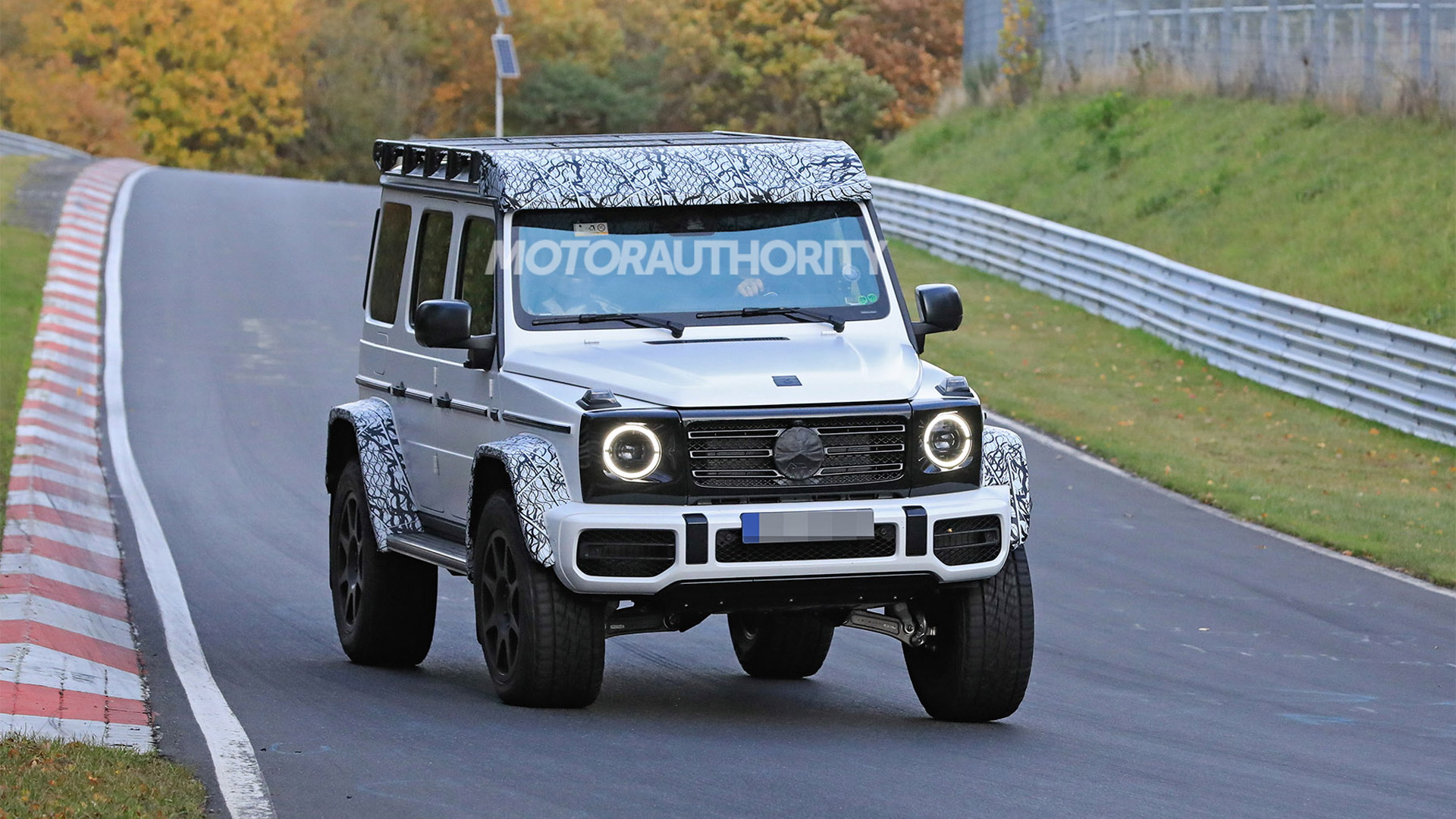 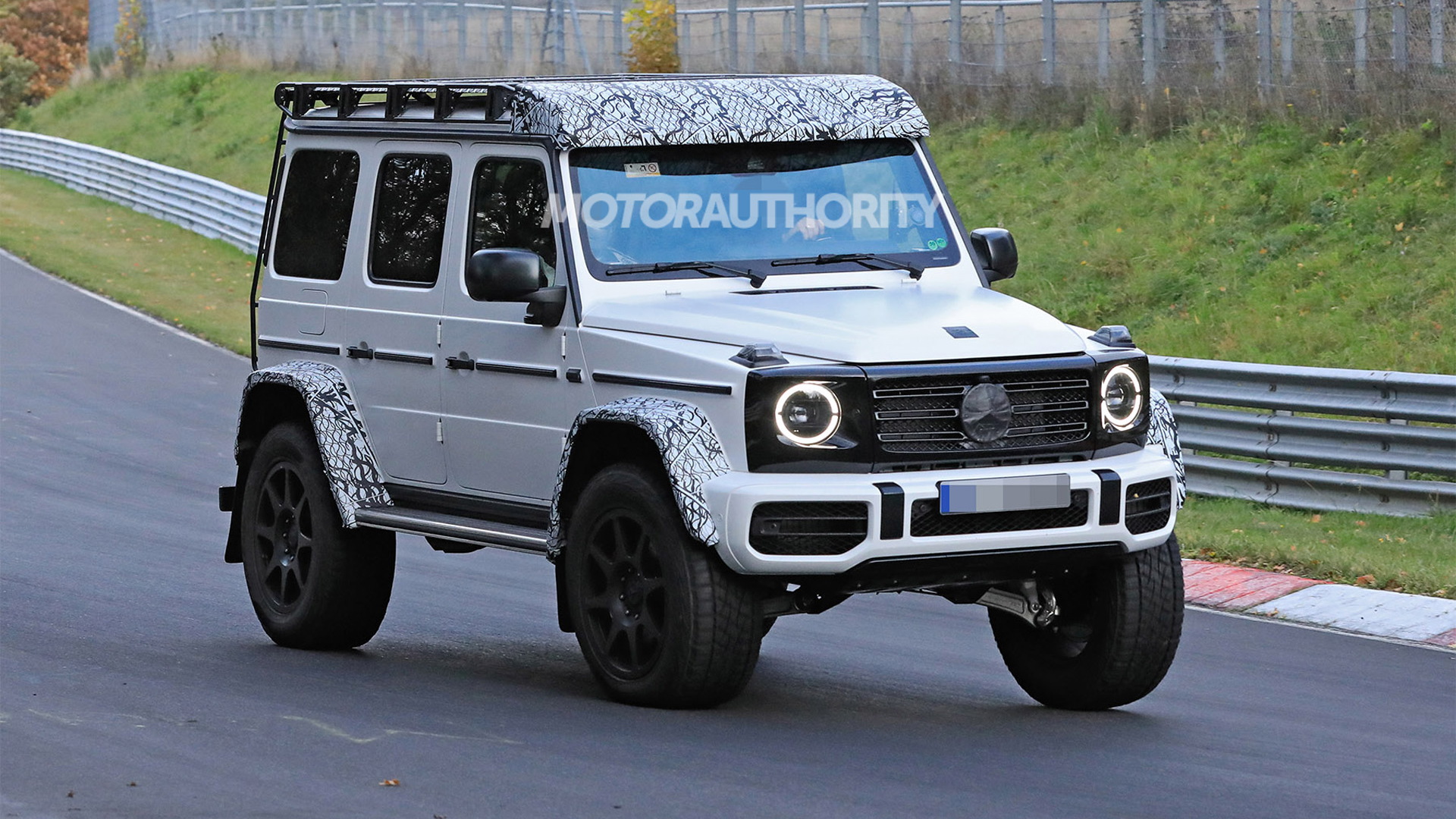 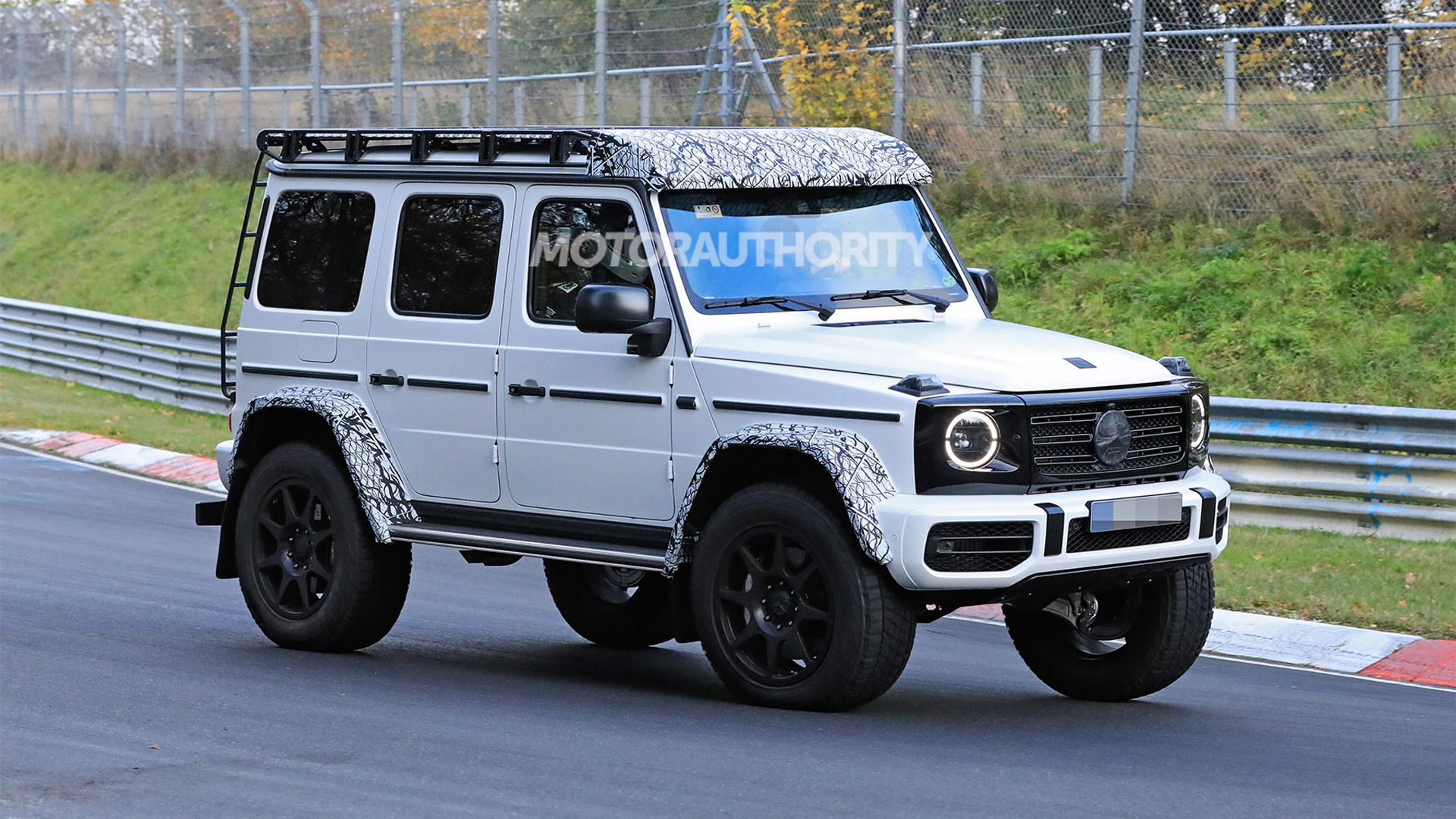 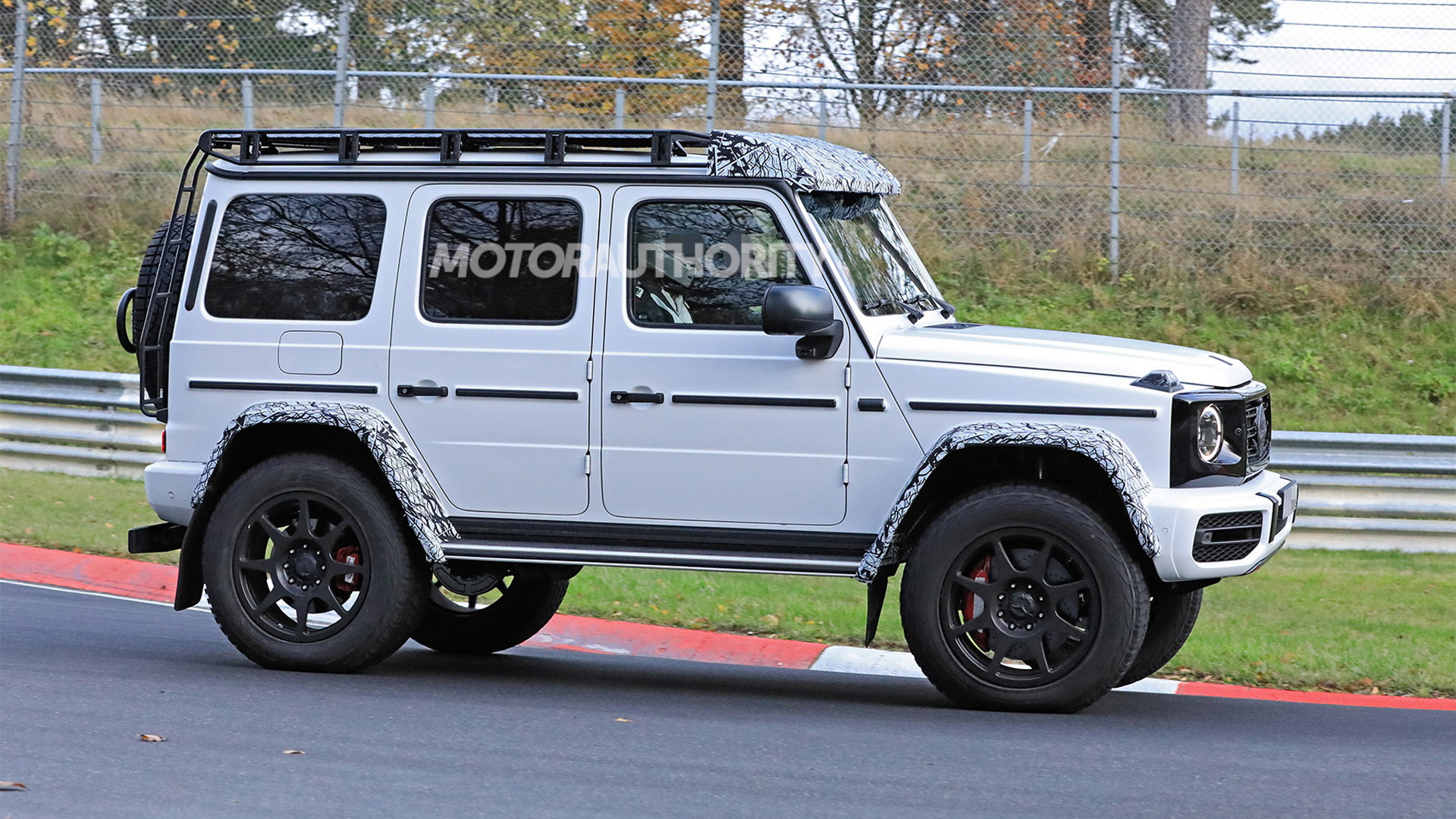 Our spy shots and video show a current-generation G550 with the same fender flares and portal axles as the previous G550 4x4 Squared. There's also a custom roof rack that's likely fitted with ballast to raise the vehicle's center of gravity, which engineers often use during testing of stability systems designed to prevent rollovers.

Mercedes hasn't even said it's working on a new G550 4x4 Squared, though given the almost production-ready look of this prototype, the debut can't be far. Look for it to launch later in 2021 as a 2022 model. There's a good chance Mercedes-Benz AMG will offer its own version based on the G63 this time around.