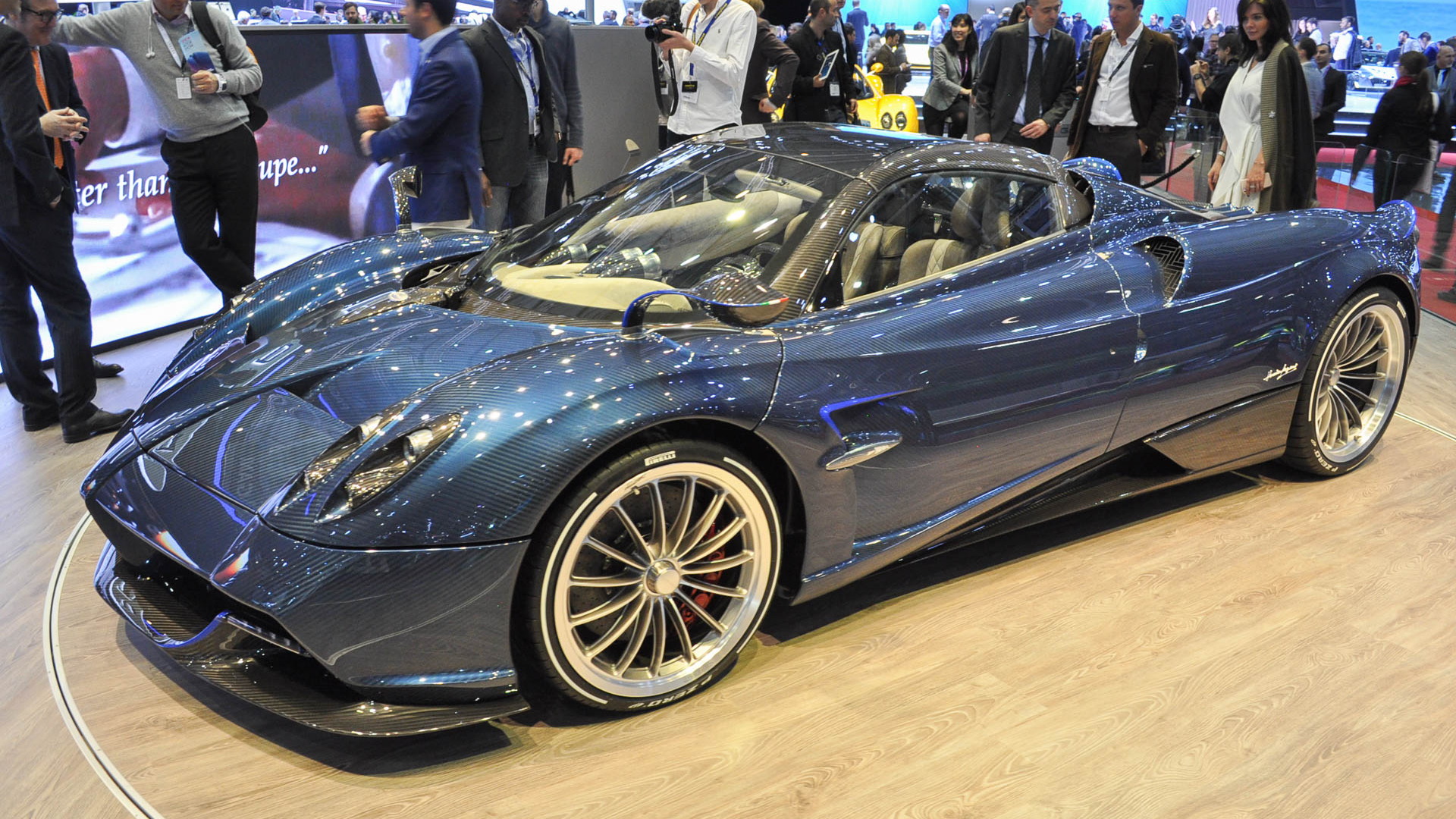 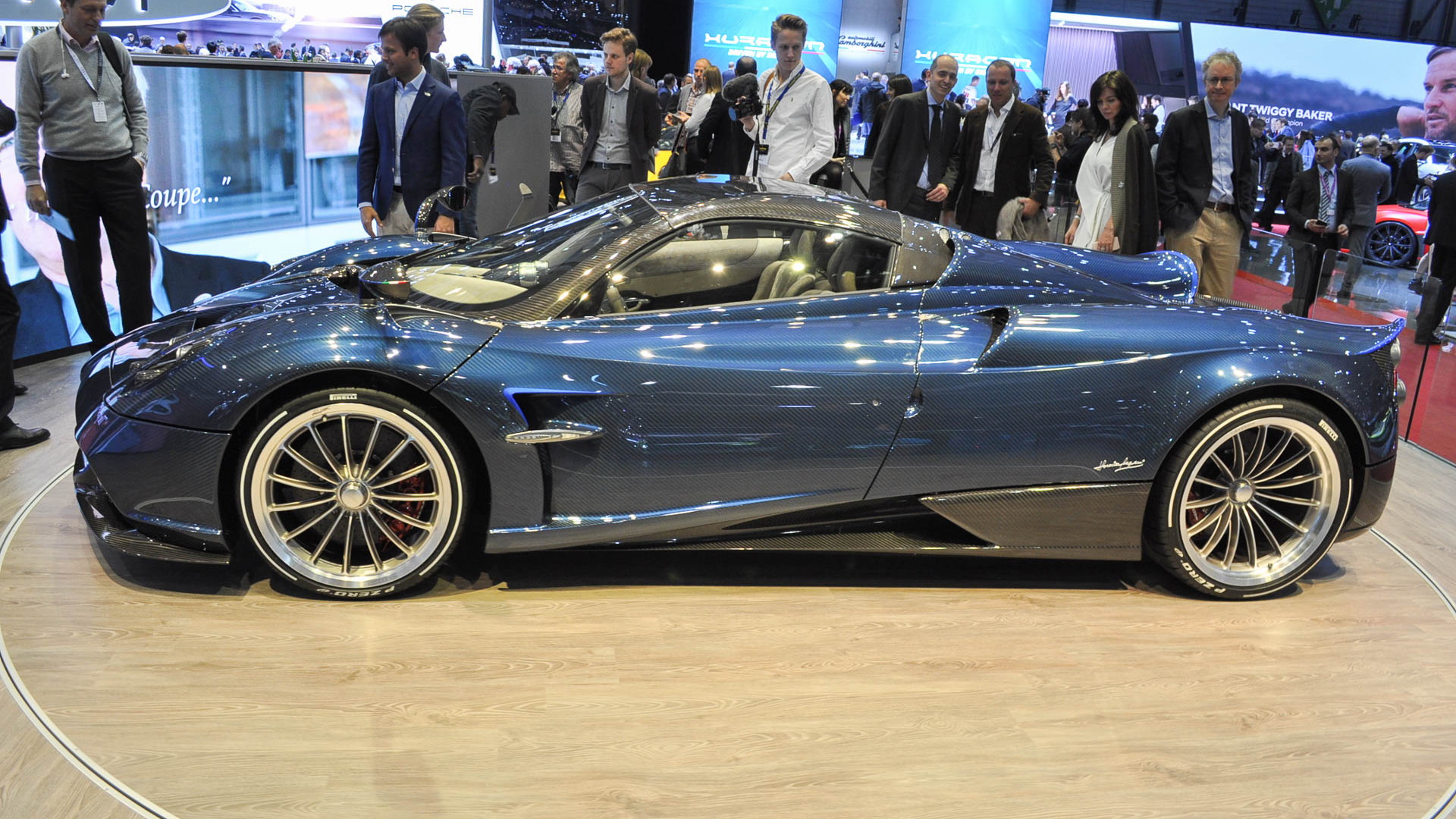 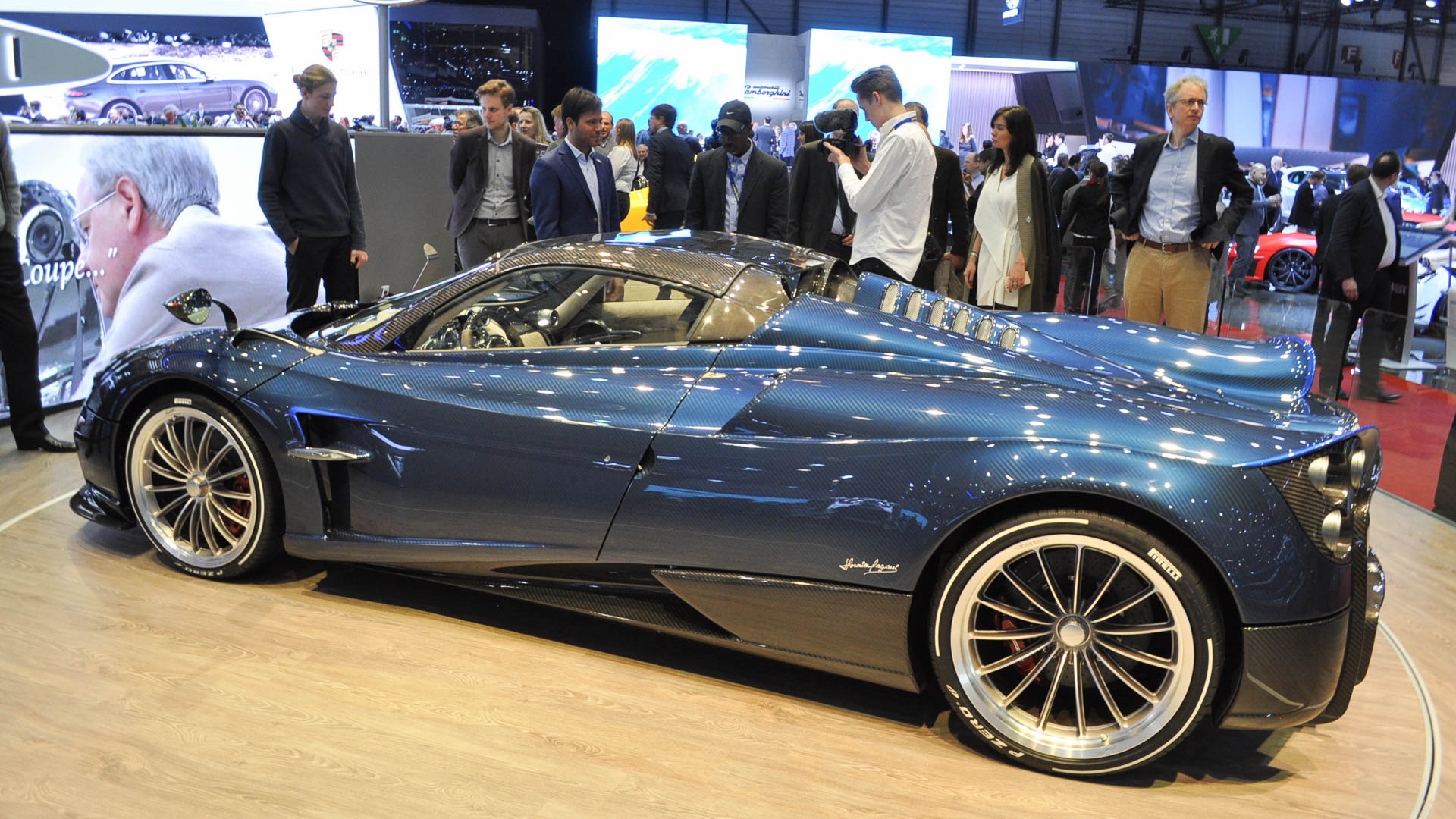 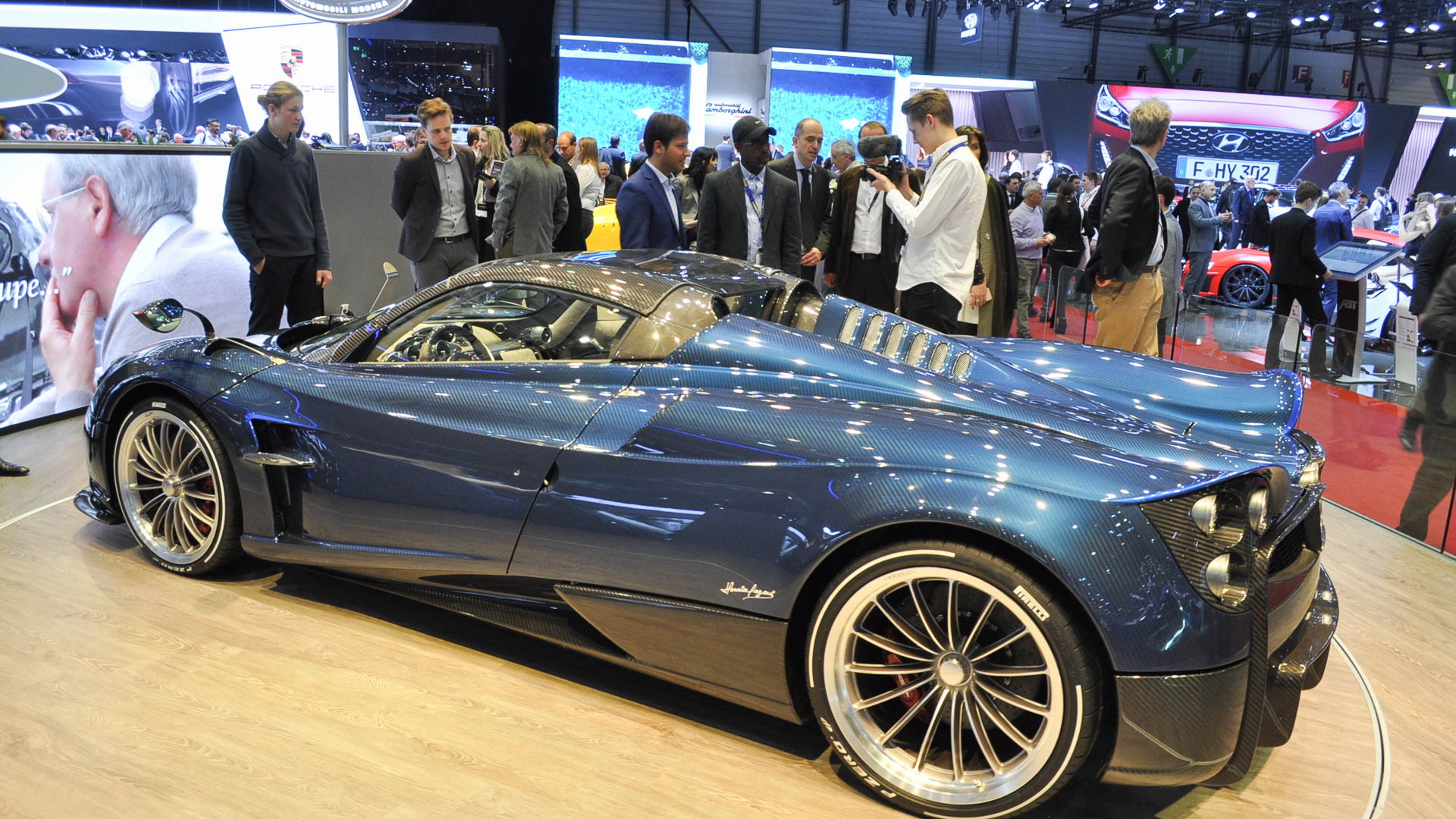 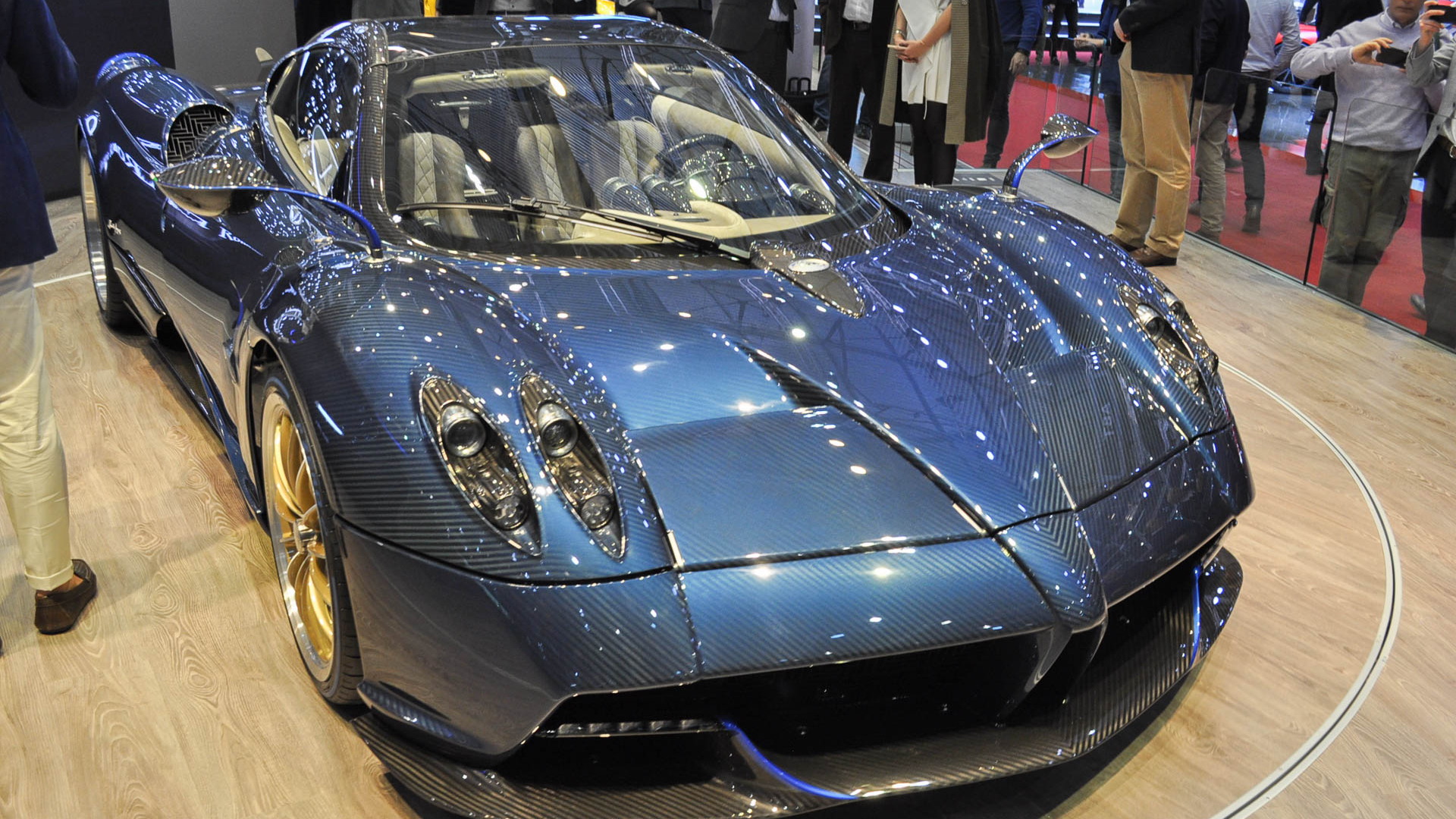 Pagani decided that Valentine's Day would be the perfect time to reveal its latest Huayra to the world. (Smart move considering that it's one of the most beautiful cars ever created.)

This is the Pagani Huayra Roadster, and it's taken seven years to get here. While the coupe was launched in 2011, it seems that development of the Roadster kicked off back in 2010. Now in 2017, you can see the results of all of that work and planning and it's magnificent.

The engineers for Pagani utilized the Huayra BC as the development vehicle for the production of the roadster. That car was tested on roads and racing circuits all over the world, and it resulted in a machine that is capable of hitting a wild 1.8g of lateral acceleration on street-legal tires. Now the efforts plied into the BC will make the roadster endlessly appealing and wildly capable.

ALSO SEE: Here's your chance to buy the worlds only road-legal Ferrari FXX

That's not a lot of mass for the massive engine to push around. Out back, a Mercedes-AMG sourced M158 engine. It's a twin-turbocharged 6.0-liter V-12 that Mercedes-AMG specifically builds for Pagani vehicles. In the roadster it produces 764 horsepower and around 740 pound-feet of torque, and all of that twist is available as low as 2,400 rpm.

Backing up that beastly engine is a new 7-speed automated manual gearbox built by Xtrac. Some weight was shed here as well, Xtrac said the unit is 40 percent lighter than the standard dual-clutch gearbox.

CHECK OUT: Ford GT passes the Water and Splash Test

A car like this needs fantastically competent brakes and suspension—check and check. Pagani employed a lightweight aluminum alloy for its gorgeous-looking suspension that also cuts weight in the vehicle. For the stoppers, Pagani worked with Brembo for a set of 15 inches rotors front and rear. The carbon ceramic units are clamped down upon by six-piston calipers up front and four-piston units out back.

As beautiful as it is on the outside, there's plenty of lovely to be found in the cockpit. Pagani builds rolling works of art and the Huayra Roadster is the latest. For top-up driving, Pagani offers a pair of roofs that can be fitted to the car. One is built out of carbon fiber and the other is a fabric roof that can be stored inside the car, which would be useful when instances of undesired weather spring up.

Pagani would sell this Huayra Roadster to you if you could find the $2.5 million it's going to cost. But actually, they wouldn't because all of the 100 examples that will be built have already been spoken for.