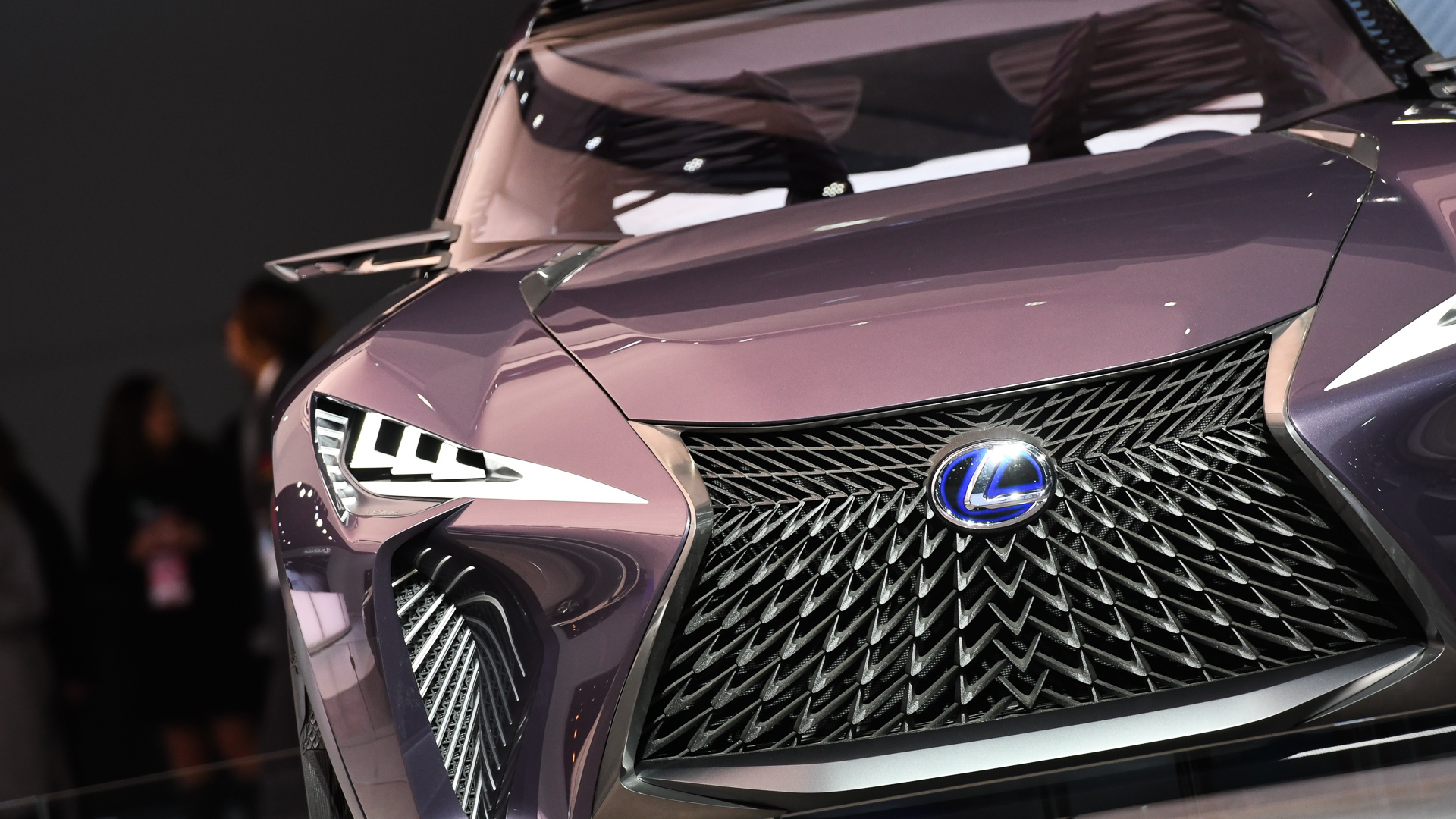 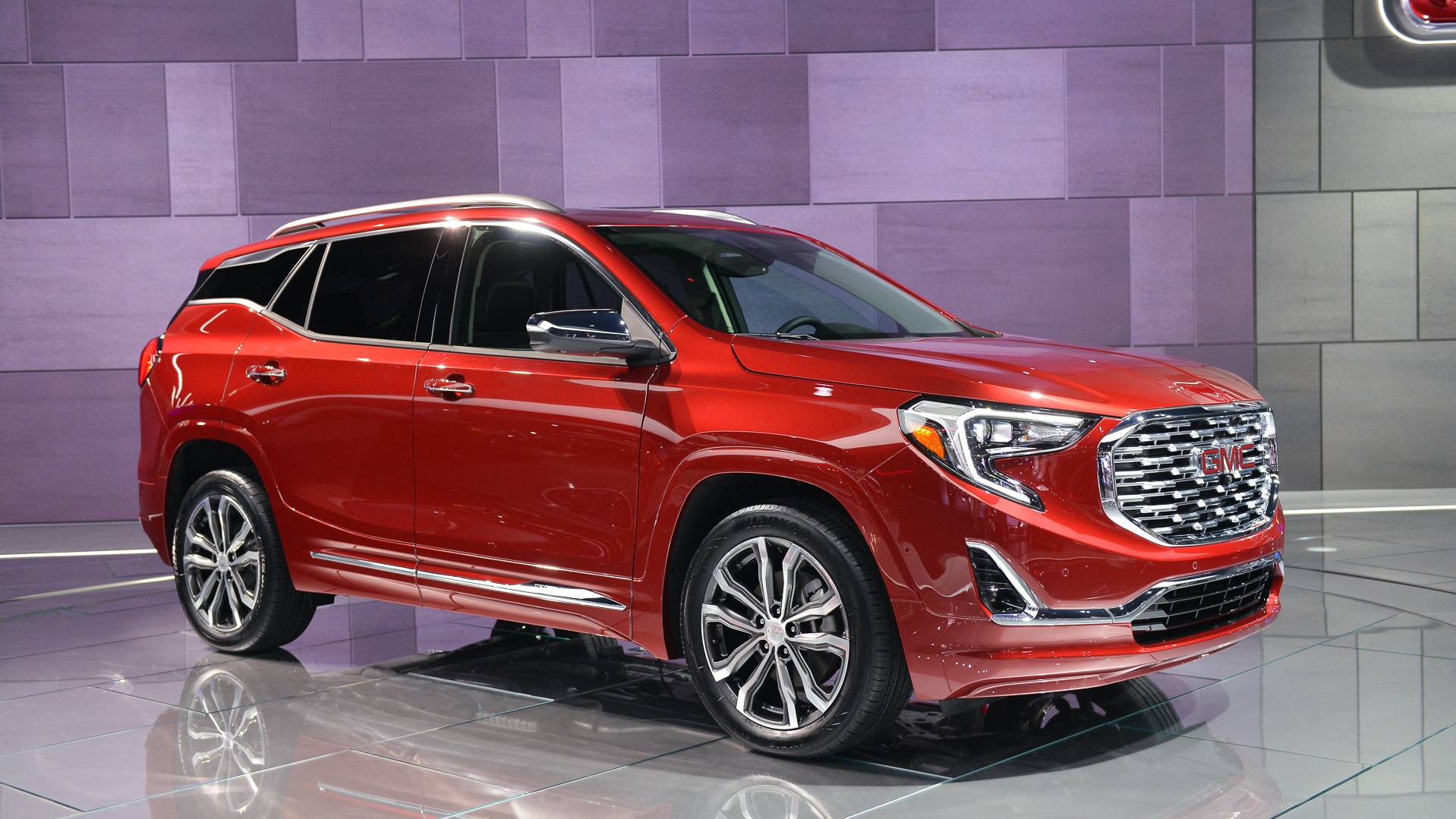 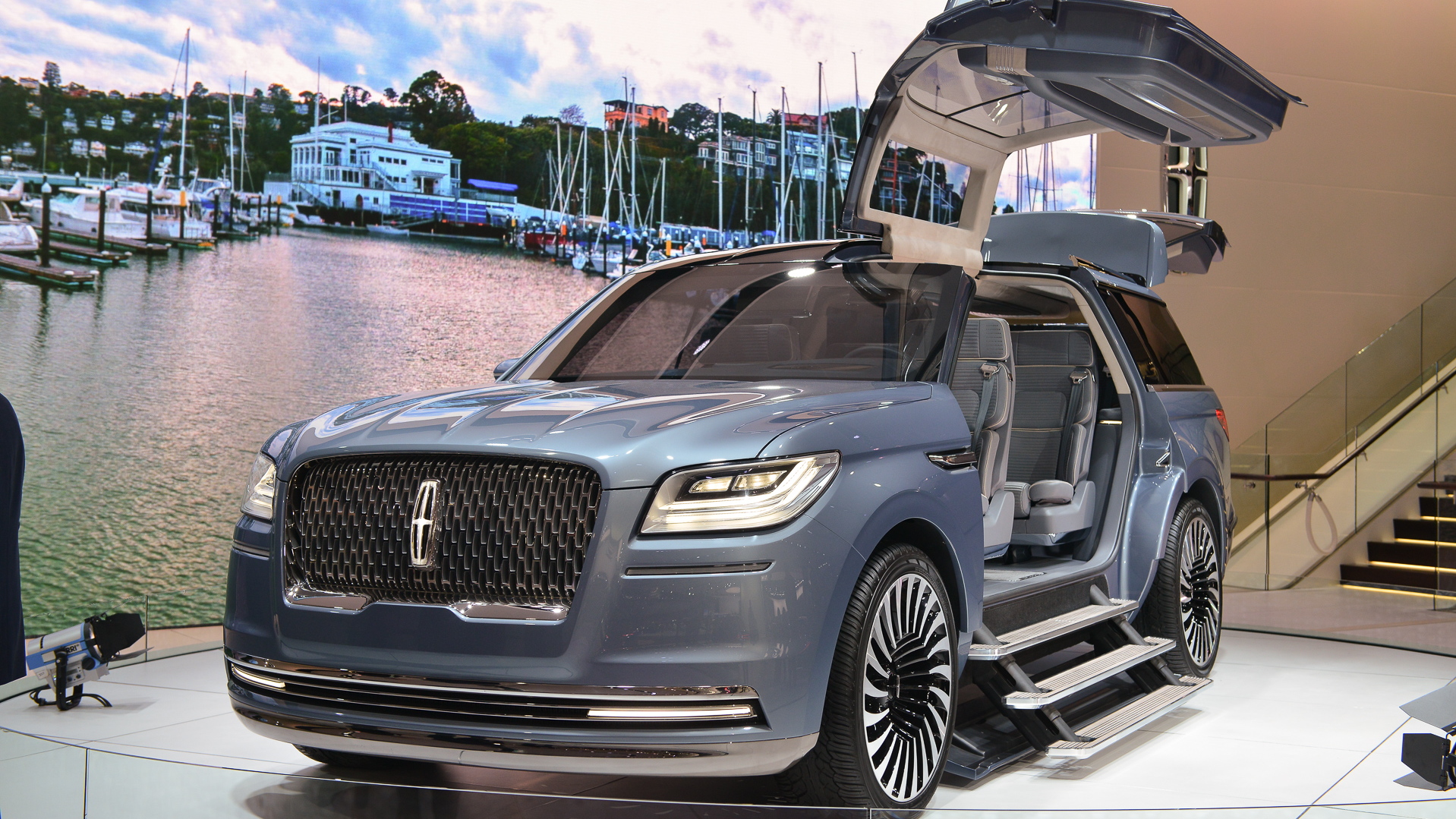 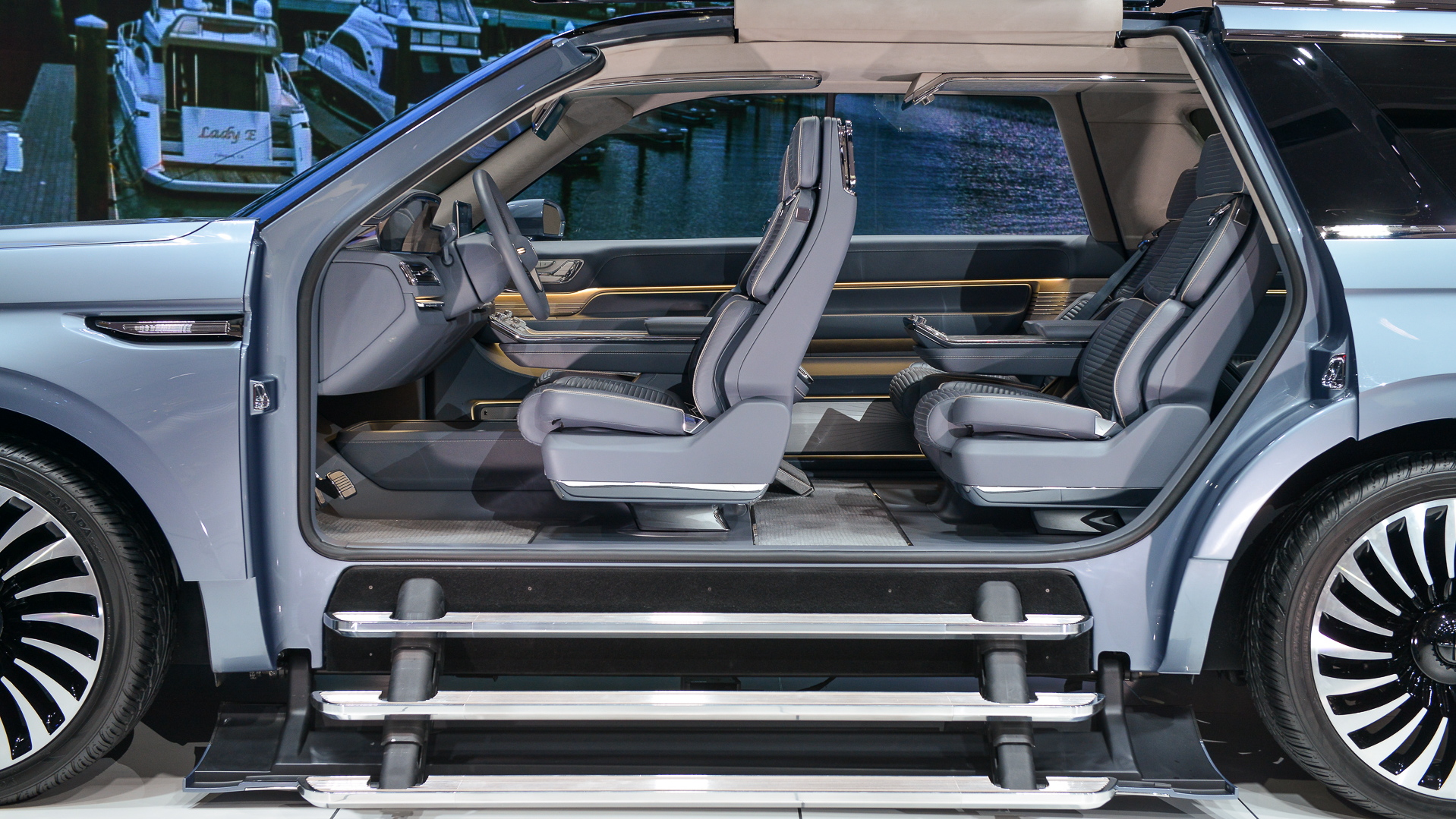 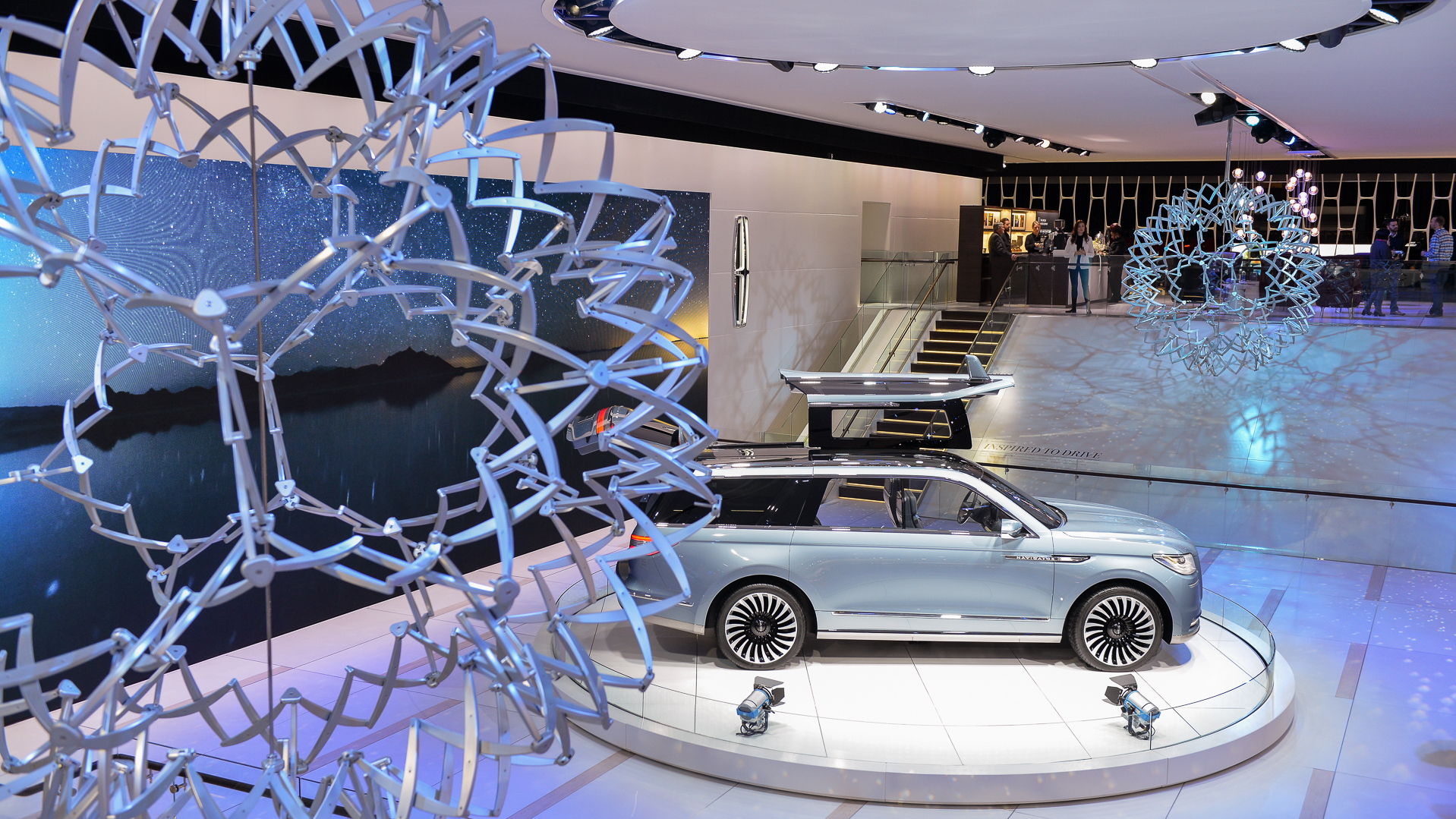 Ford made headlines by announcing a truck and an SUV that we didn't see, but for those of us looking for something more substantial there was plenty to catch at the 2017 North American International Auto Show in Detroit.

Big sellers like the 2018 Toyota Camry and 2018 Honda Odyssey finally broke cover, as did the smaller 2017 Nissan Rogue Sport, which is infinitely more pronounceable to American tongues than the Qashqai it's based on. The 2018 Chevrolet Traverse grew up (and out) and it looks more rugged, though it is still aimed at families. The 2018 Volkswagen Tiguan grew a third row, but didn't shed the automaker's conservative style.

The 2018 GMC Terrain showed off a new body (and highly controversial gear selector), while the 2018 Kia Stinger showed off a body that reveals its sporty intentions.

Luxury marquees got in on the fun, too. Lexus used the Detroit auto show to give us a clear look at its flagship 2018 Lexus LS sedan—minus wonky infotainment controller—and Audi showed off the hot new 2018 Audi SQ5 for the first time to the world. Mercedes-Benz updated its not-so-old AMG GT (while adding a new 'tweener GT C model for us to drool over), rolled out its E-Class coupe (equally drool-worthy), and showed its updated GLA Class.

Automakers made strides to make concept cars great again. We saw some far off looks to the future in the Nissan Vmotion 2.0 and the Volkswagen ID Buzz microbus concept and some not-too-far-off looks into the future in the form of the Infiniti QX50 concept, BMW X2 concept, Audi Q8 concept, and whatever this is.

In addition to the news, we also saw some cool new cars and concepts from recent auto shows, many of which are featured in the gallery above.

Don't miss our stories and in-depth breakdown of the 2017 Detroit auto show at our dedicated hub.