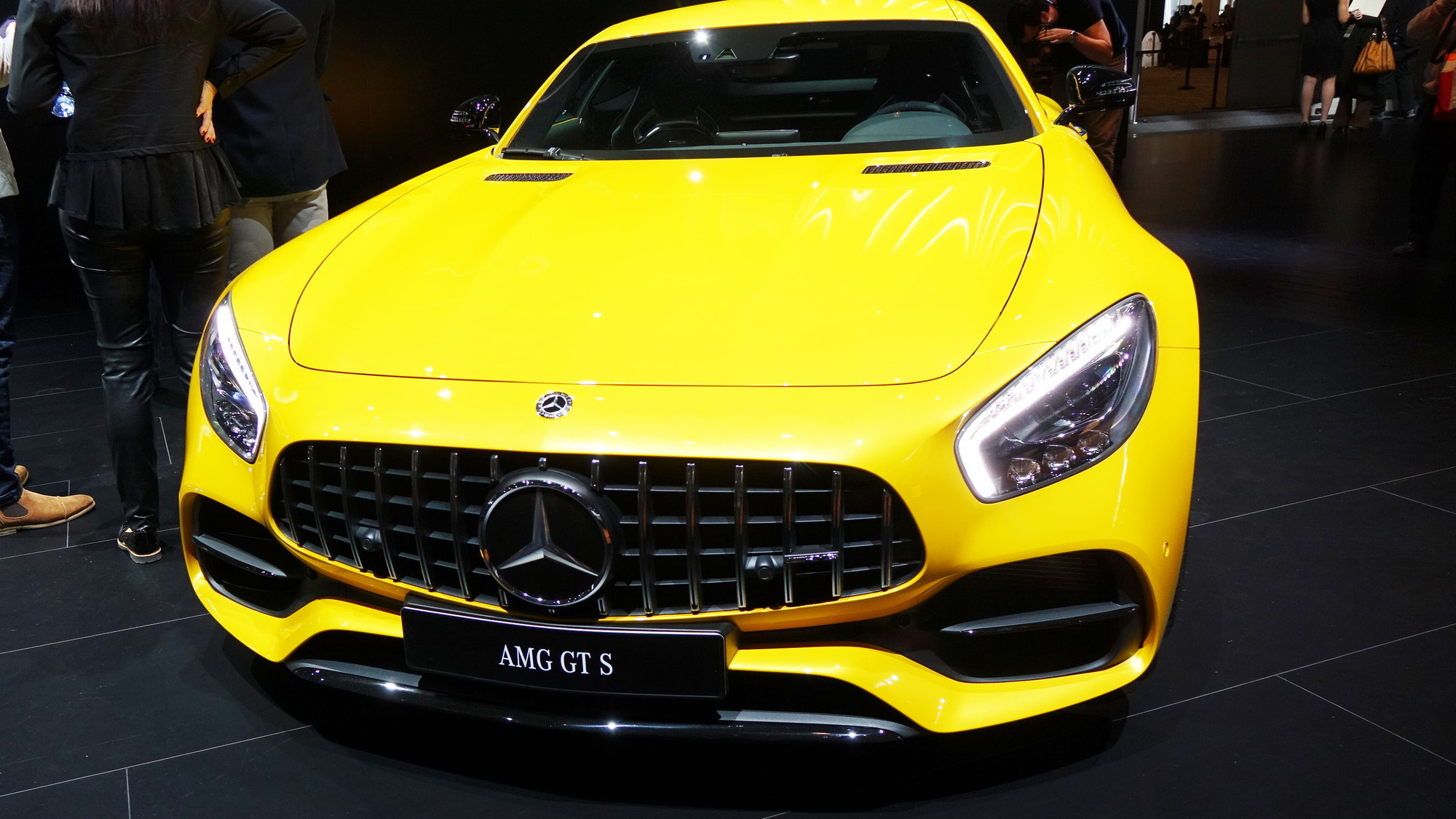 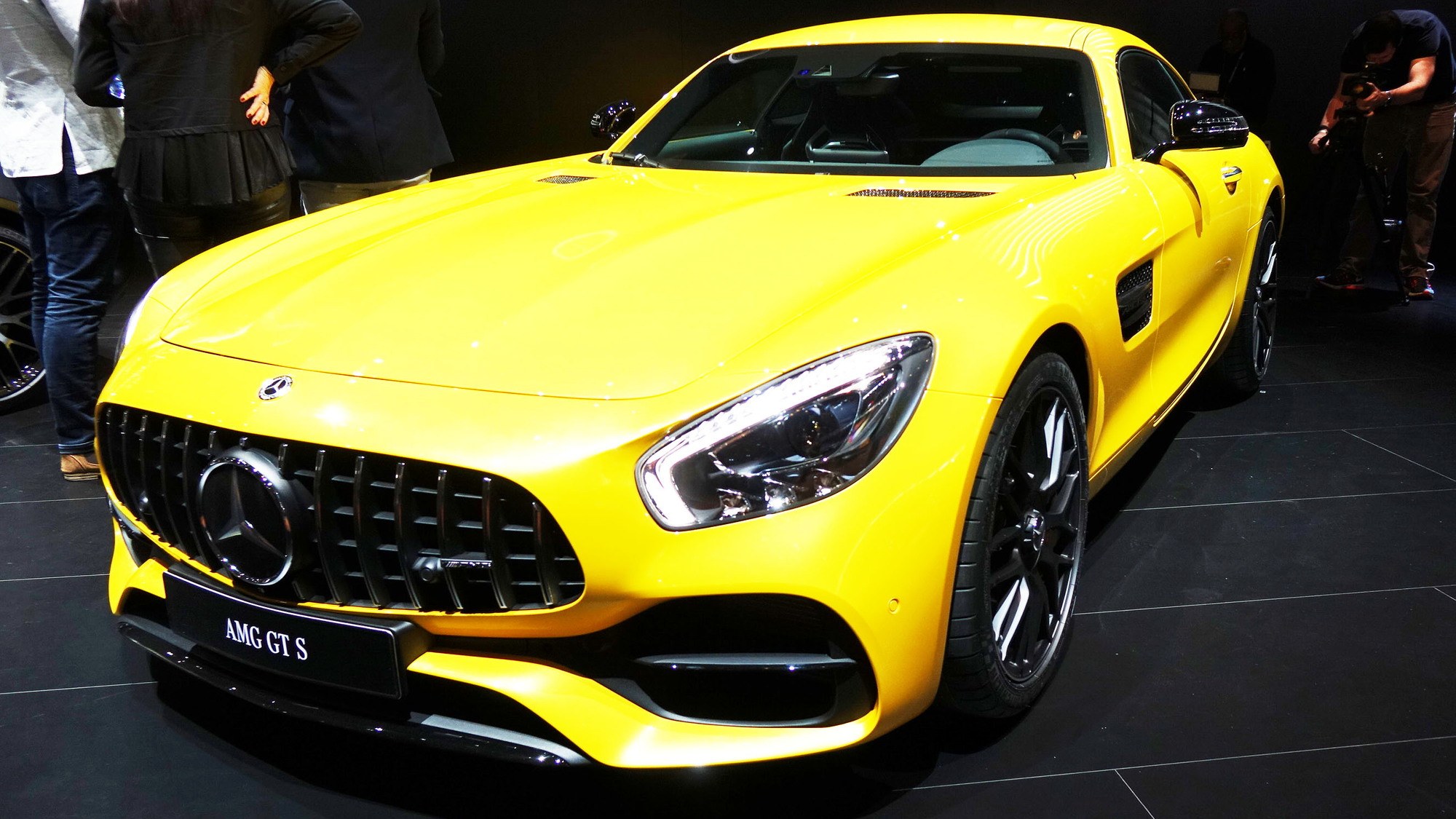 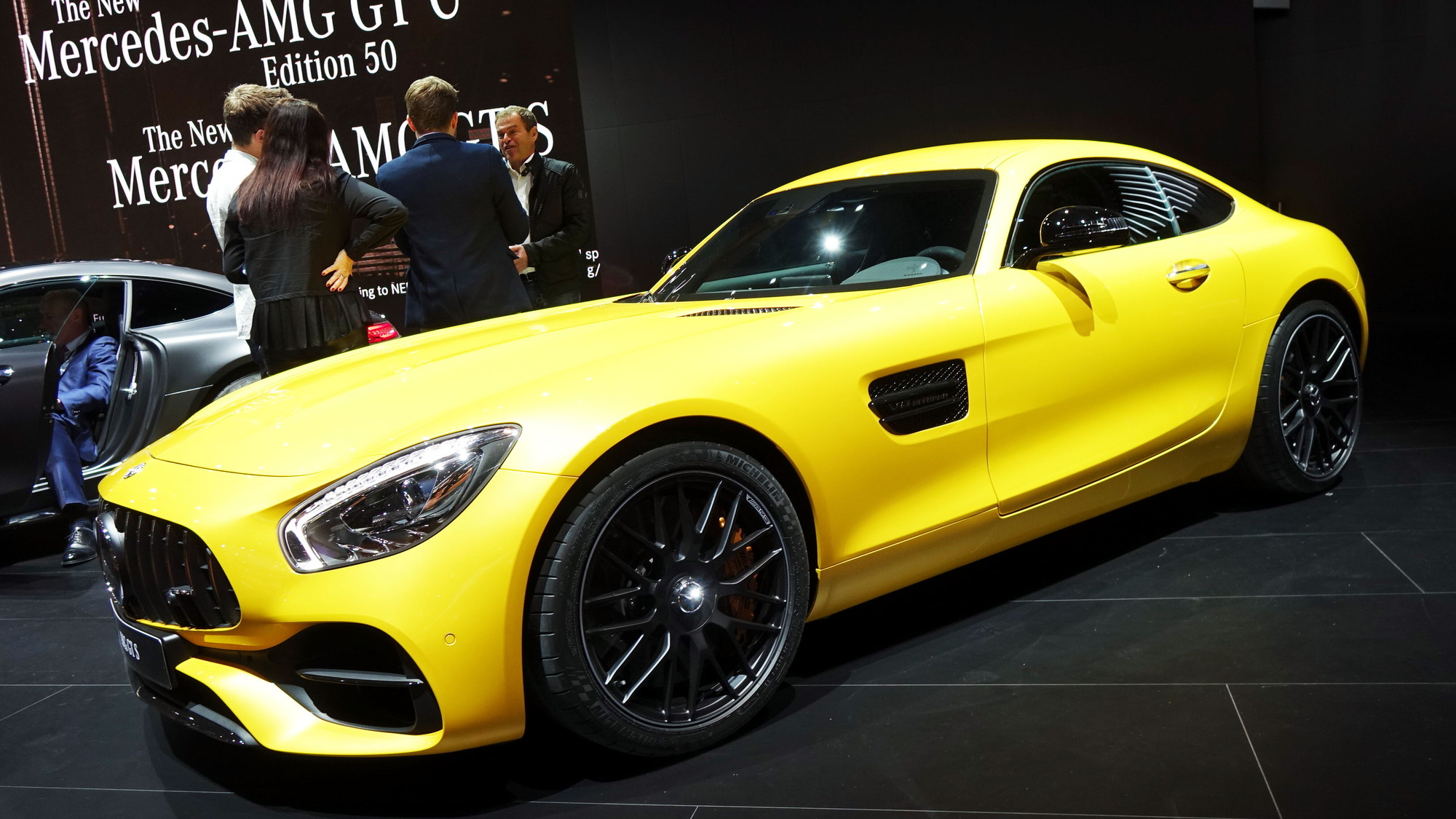 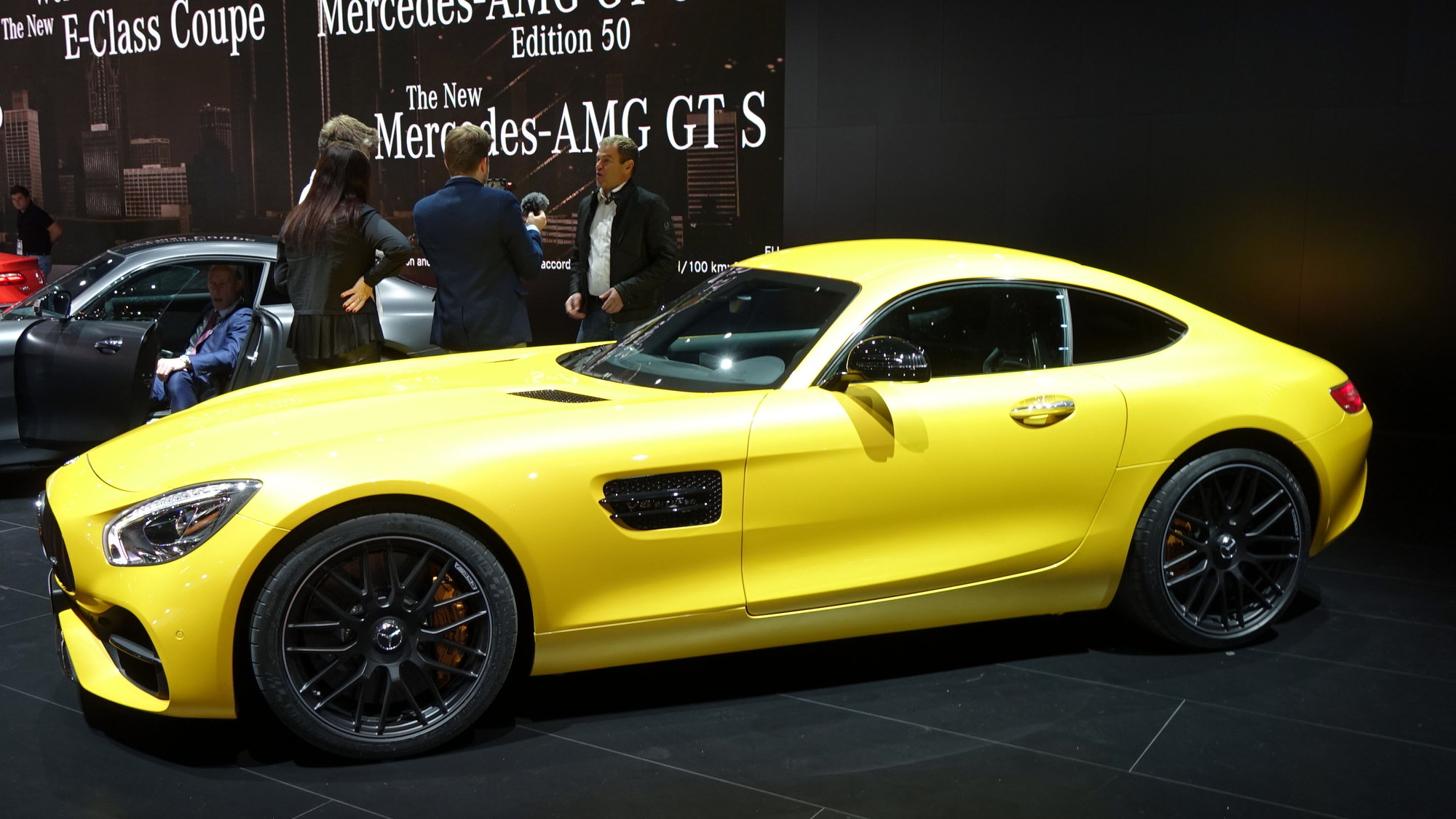 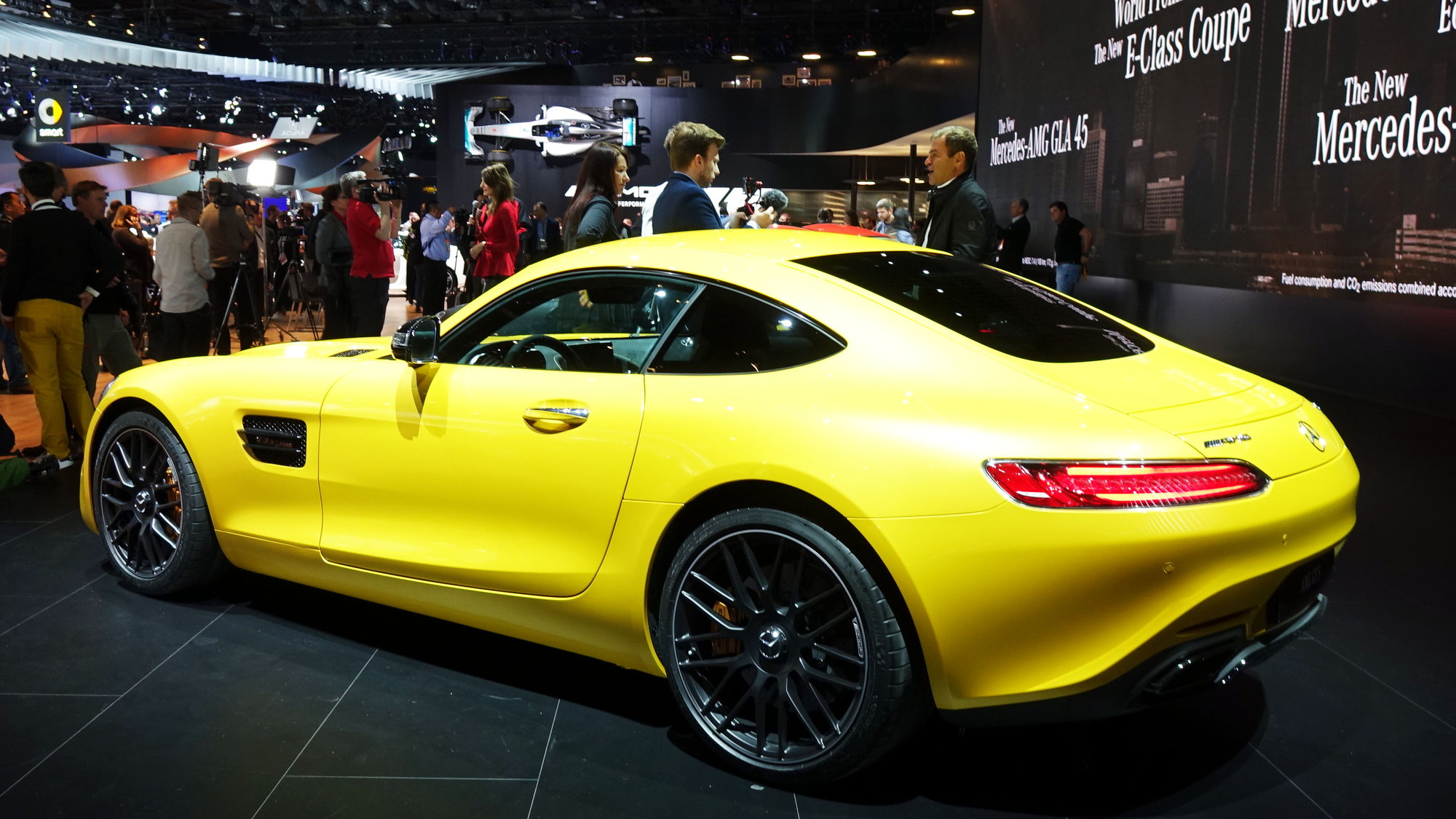 The tamer GT and GT S models of Mercedes-AMG’s sports car range have come in for an update. The updated cars were shown for the first time on Monday at the 2017 Detroit auto show and will be available later in the year, as 2018 models.

The changes are subtle and bring the GT and GT S into line with the more hardcore GT C and GT R, especially in terms of looks. The cars adopt the pronounced “Panamericana” grille that made its debut on the GT3 race car; the grille features vertical slats inspired by the design used on the 1952 SL Panamericana race car, from which it derives its name, and is set to become a defining element of AMG’s more dynamic models.

Other tweaks include the new front bumper that emphasizes the car's width, making it visually sit lower to the road. There also larger intakes and all models adopt the GT R’s vertical louvers located in the bottom of the front bumper, which can be opened and closed by an electric motor in around one second.

During normal driving situations with no increased cooling demand, the louvers are closed for reduced drag and the air is directed at the underbody, which improves the aerodynamic efficiency of the vehicle. Only when certain components reach predefined temperatures and the air demand is particularly high do the louvers open to allow the maximum cooling air flow to the radiators. The engine oil cooler on all models has also been moved from the front to the wheel arches.

There aren’t any changes in the cabin, although there are some extra trim options. One of these is the AMG Interior Night package that adds a special trim for the steering wheel and black accents. AMG is also offering a new smartphone app called AMG Track Pace. The app is designed for the Apple iPhone and connects to the car by Wi-Fi. The vehicle then sends a host of data to the app in real-time, such as speed, gear, steering angle, time, position and acceleration. The camera on the iPhone can also be used to record any action.