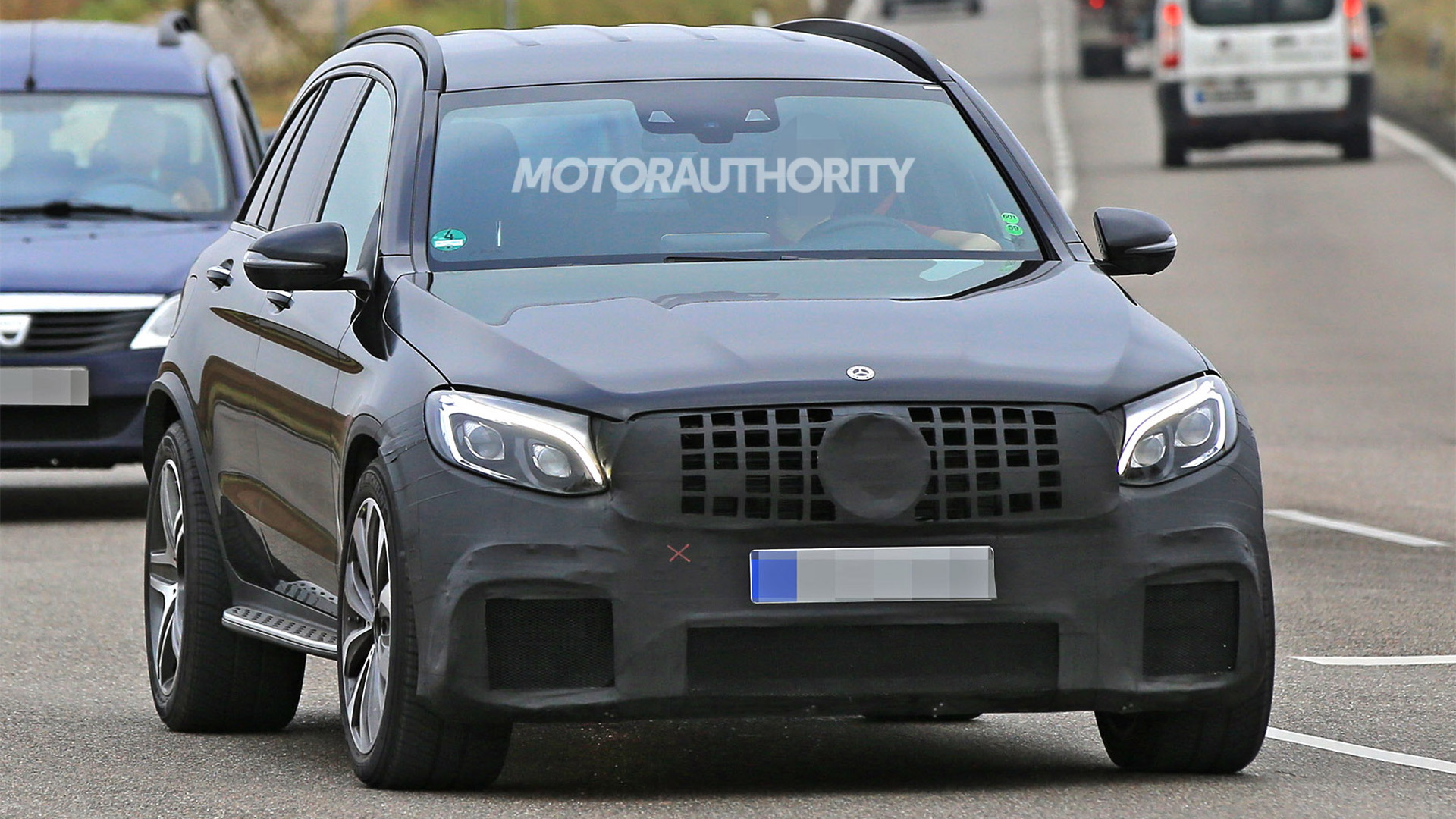 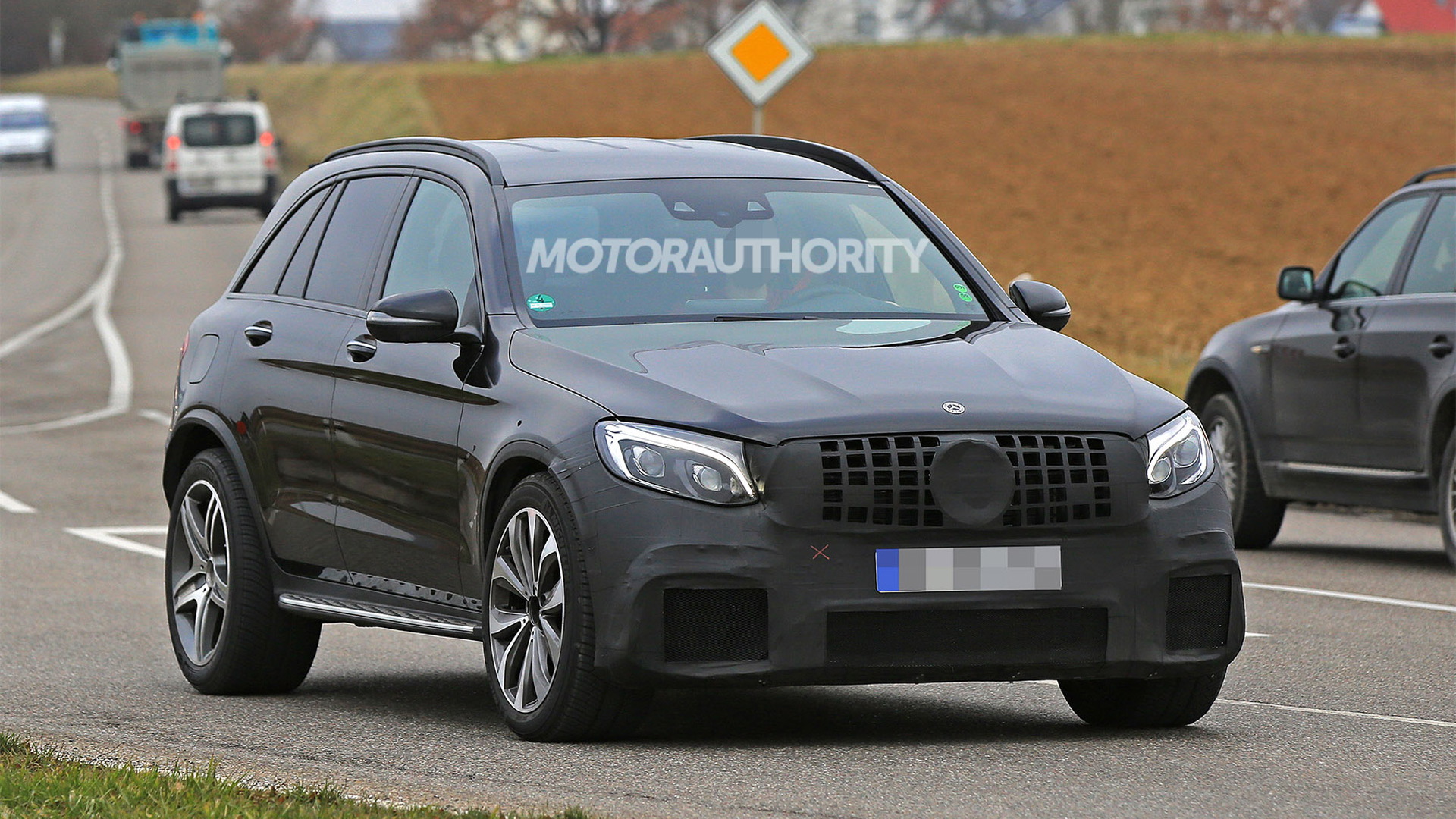 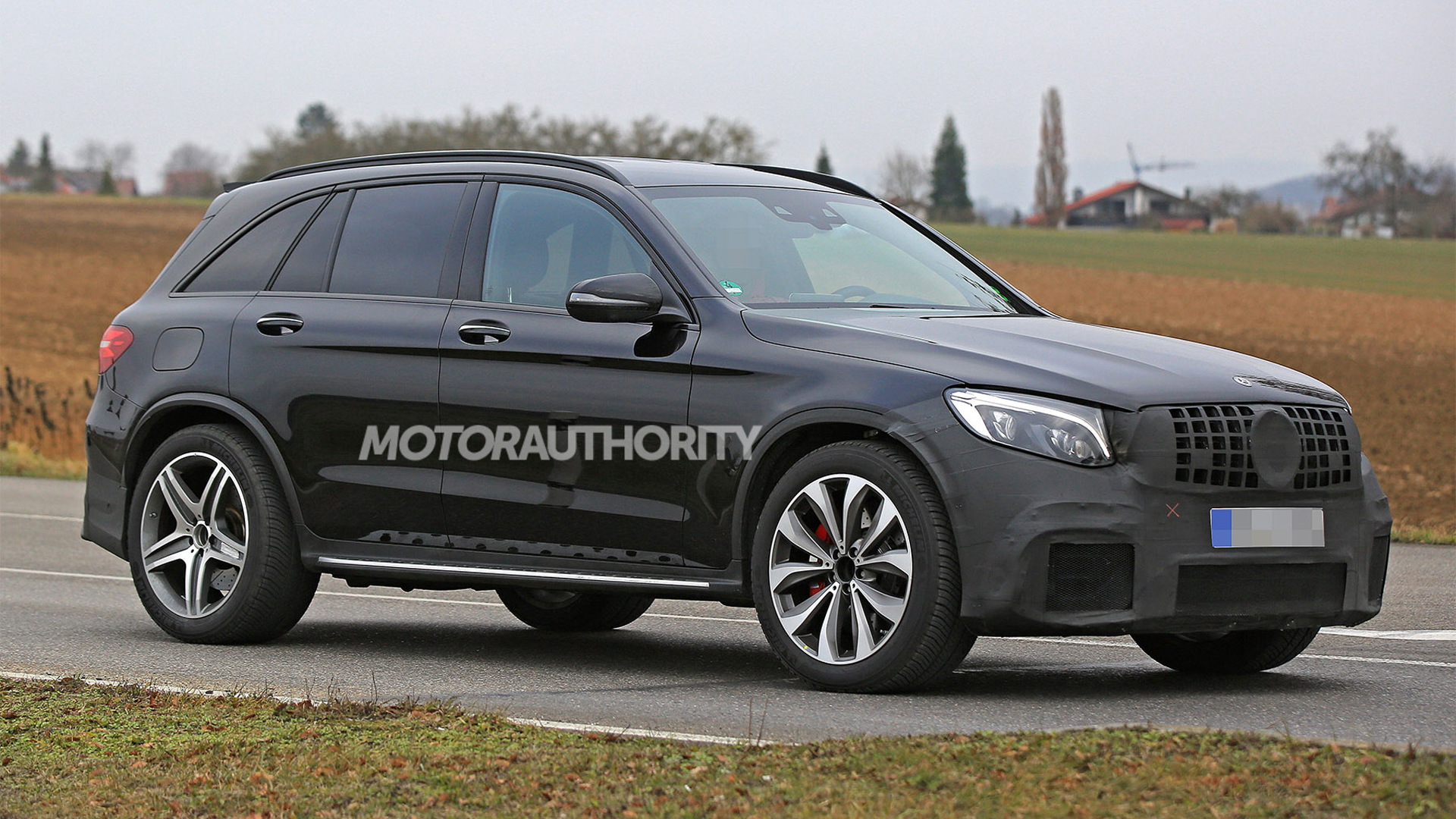 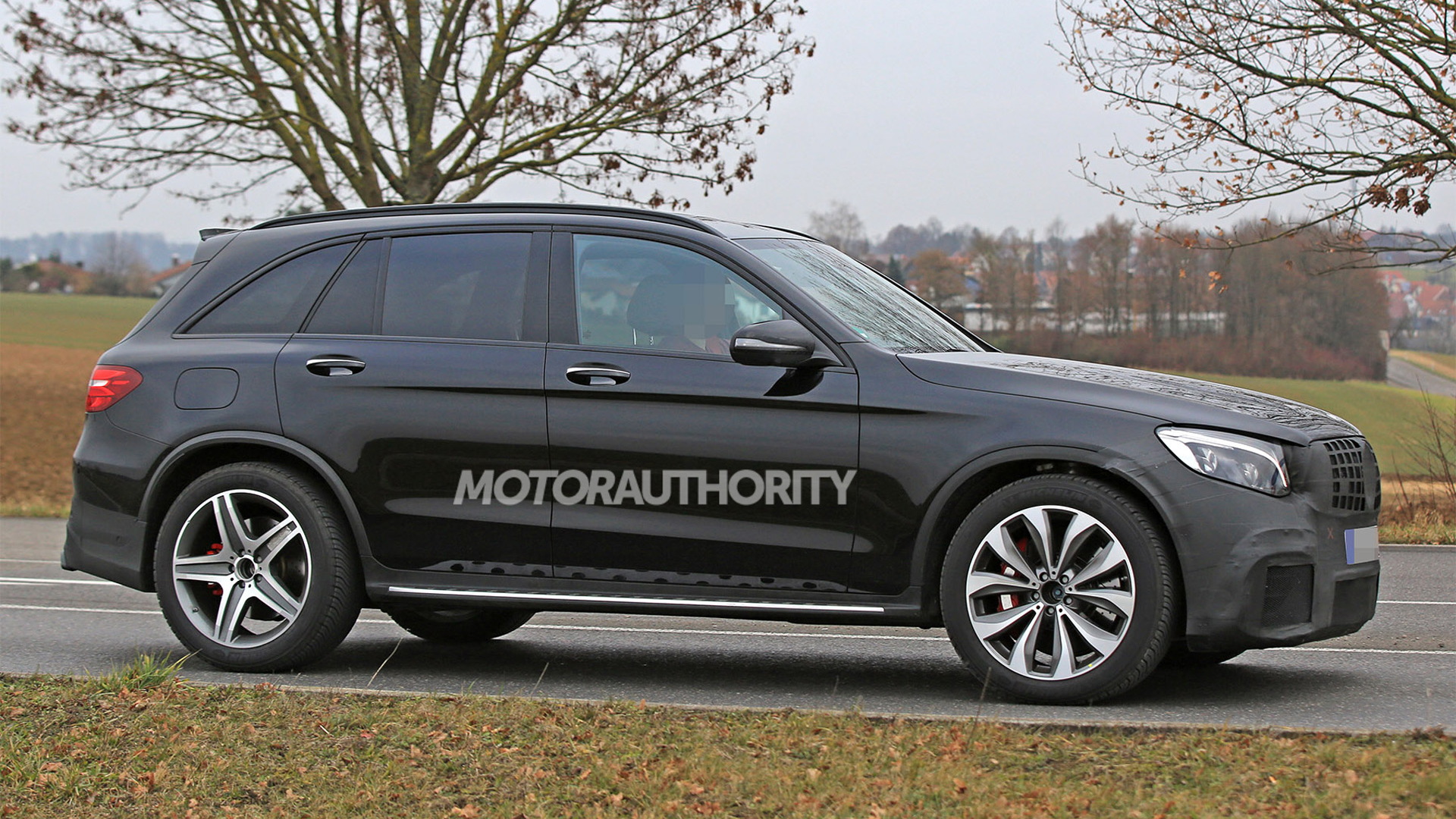 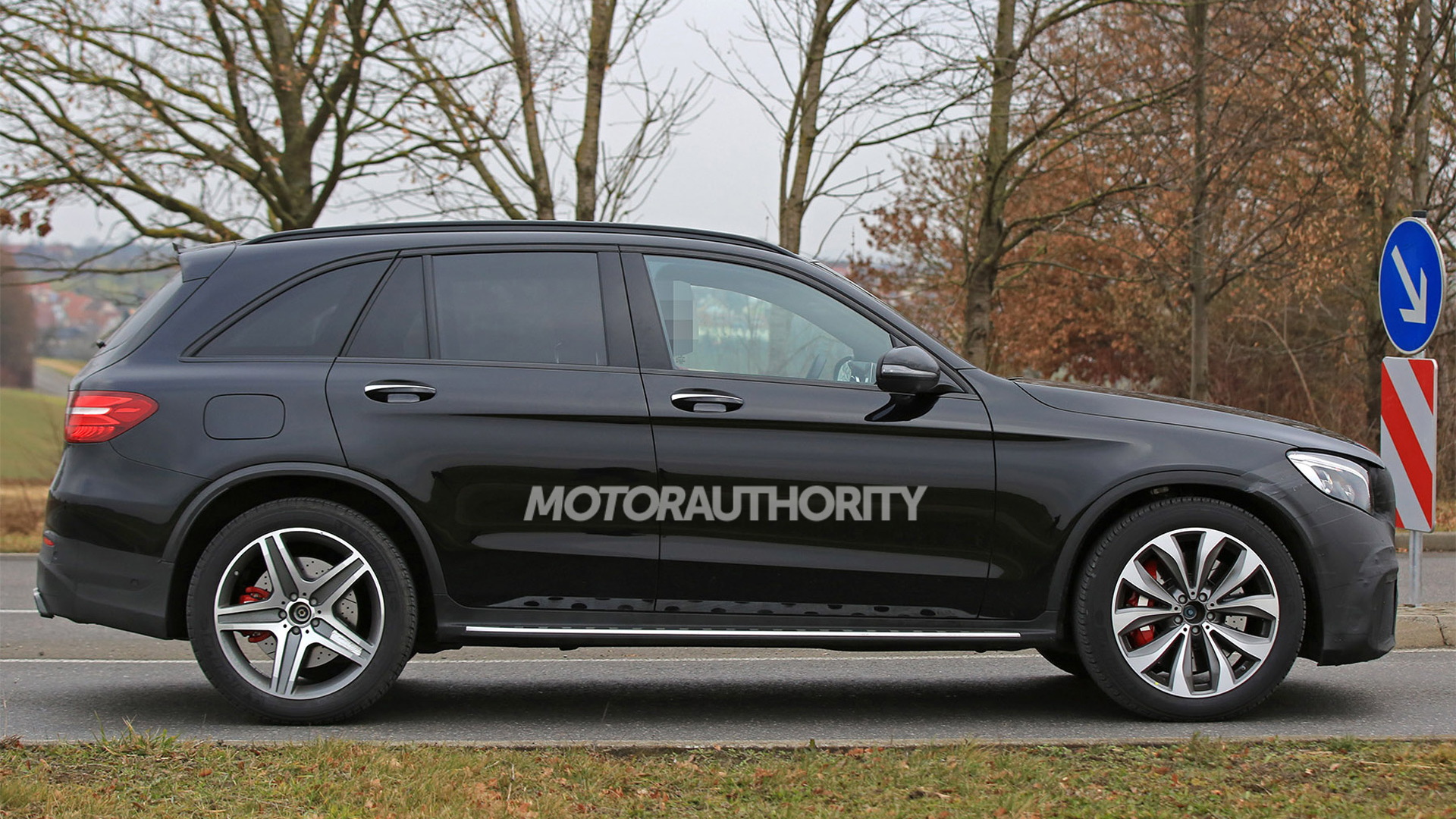 Mercedes-AMG engineers are in the final stages of development of a new GLC63, a model confirmed by the Affalterbach tuner’s boss Tobias Moers in March.

That’s right. AMG has dropped its twin-turbocharged 4.0-liter V-8 into the engine bay of the GLC. This should make the GLC63 a real threat to the only other high-performance small SUV on the market, Porsche’s Macan Turbo.

There will be more competition soon, though. BMW has been spotted testing an X3 M, Jaguar an F-Pace SVR, and we hear Audi is planning a RS Q5.

Installing the V-8 in the GLC shouldn’t be a problem as the vehicle’s MHA platform is related to the MRA platform found in the latest C-Class and E-Class models, both of which offer the mighty mill. Look for both a GLC63 and GLC63 S to come, with the vehicles delivering about 469 and 503 horsepower respectively. A 9-speed automatic transmission and all-wheel-drive system should be standard on both.

We know this is an AMG model because of a few signature styling cues. At the front is an aggressive bumper with large intakes and above this sits a protruding “Panamericana” grille. The latter is to become a signature element of AMG models. Other cues include the pumped fenders housing uprated wheels, tires and brakes, and at the rear are squared-shaped quad-exhaust tips.

Look for the GLC63 to debut in 2017, as a 2018 model. The coming year will be a busy one for AMG as the tuner celebrates its 50th anniversary. Other new arrivals will include the GT C coupe, an updated S63 and a preview of a new hypercar.