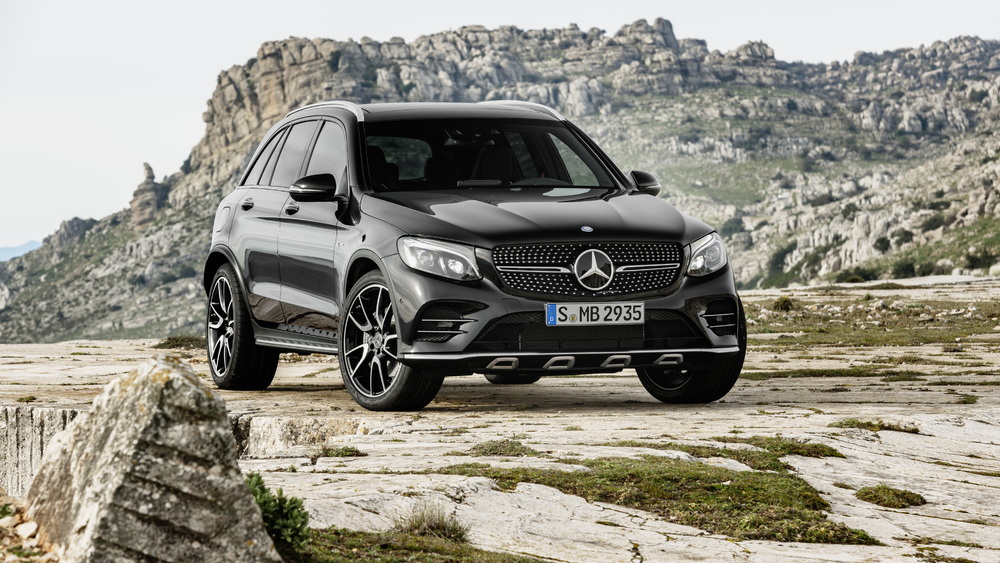 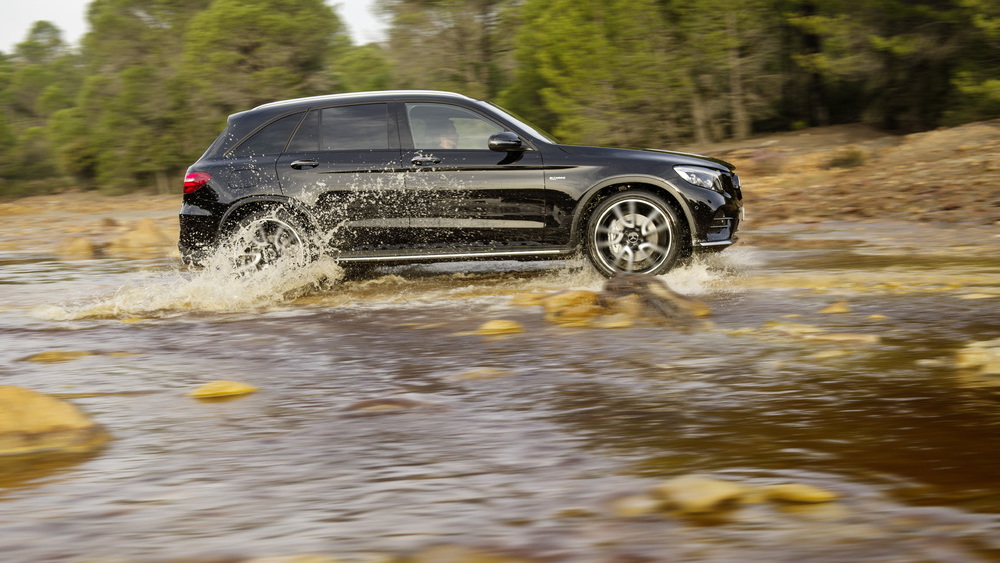 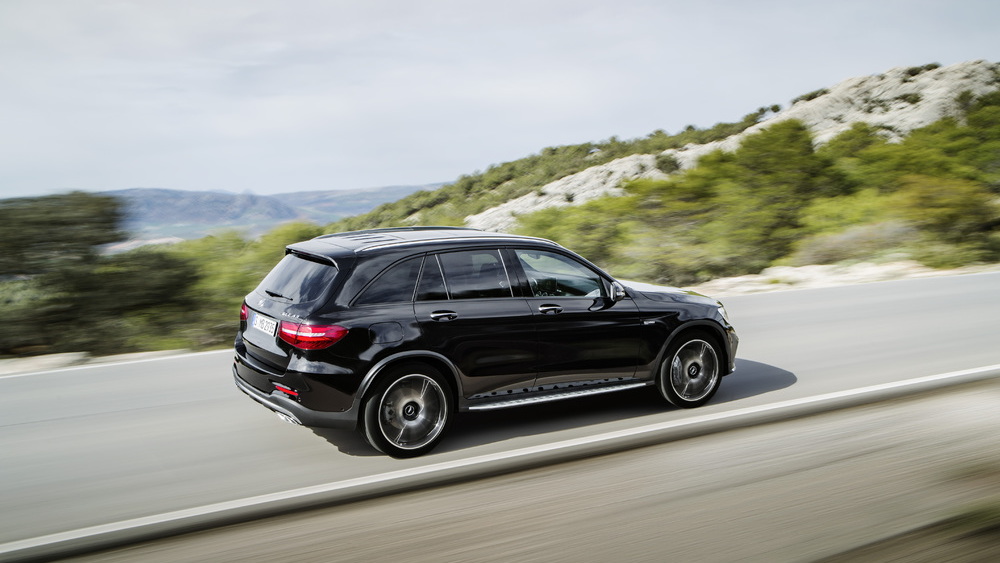 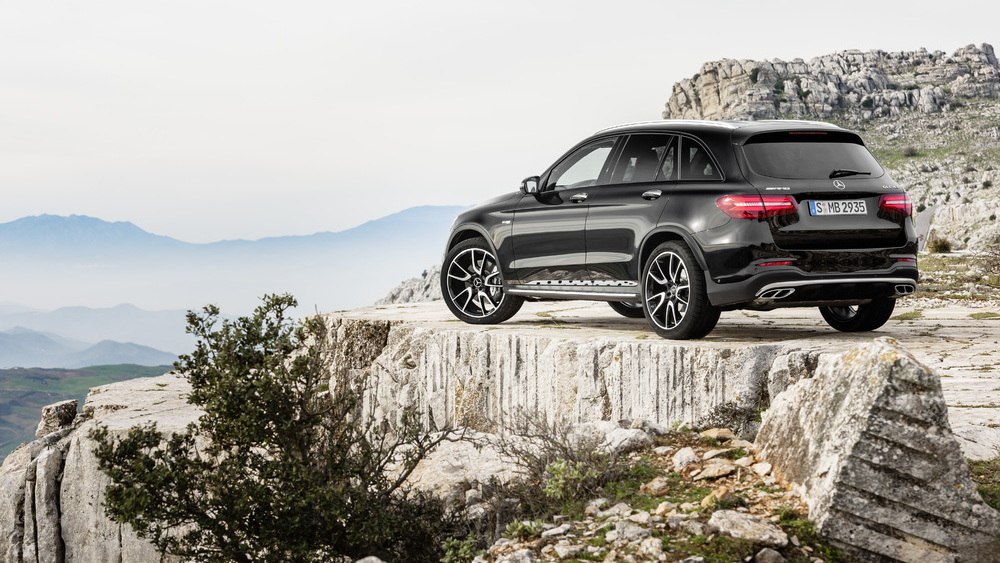 Mercedes-AMG had an onslaught of new performance cars on show at this week’s 2016 New York Auto Show.

The list included the updated CLA45 and new E43 sedans, the new GLC43 and GLC43 Coupe SUVs, and the stunning C63 Cabriolet.

The official tuner to Mercedes-Benz also confirmed in New York that the GLC and GLC Coupe SUVs would eventually join the “63” club.

Speaking with reporters at the show, Mercedes-AMG boss Tobias Moers said both a GLC63 and GLC63 Coupe were coming. He said they were due early next year. The news isn't a huge surprise, though, as the first prototype for the new GLC63 was recently spotted.

Both will feature Mercedes-AMG’s familiar twin-turbocharged 4.0-liter V-8 engine. There will likely be a regular GLC63 with 469 horsepower and an even sportier GLC63 S with 503 hp.

But before they arrive, Mercedes-AMG will launch the new E63, which Moers said will debut a new “drift mode” designed to make it easier and safer to engage in a little sideways action when hitting the track. Ford Motor Company [NYSE:F] has such a system in its new Focus RS.