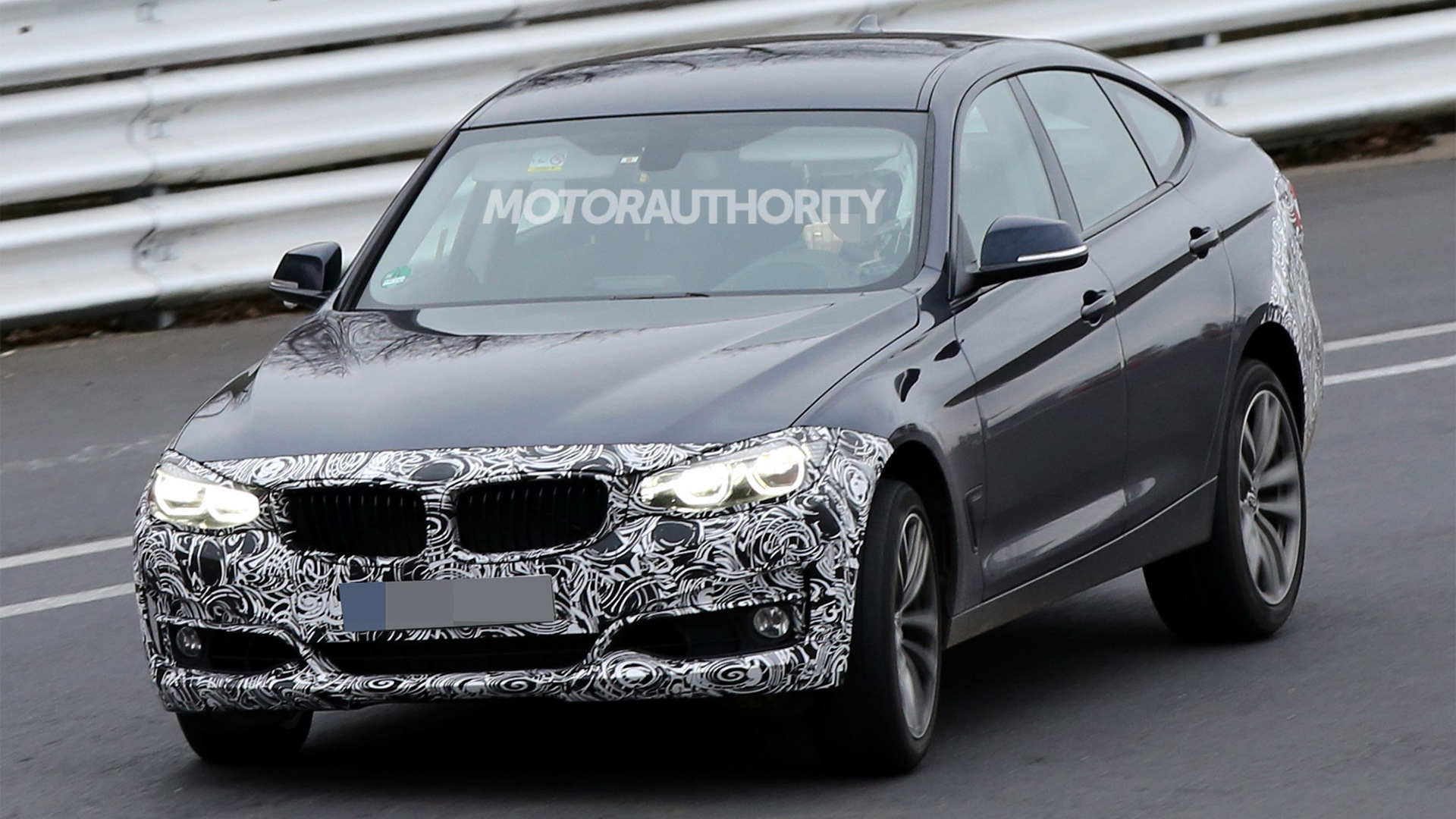 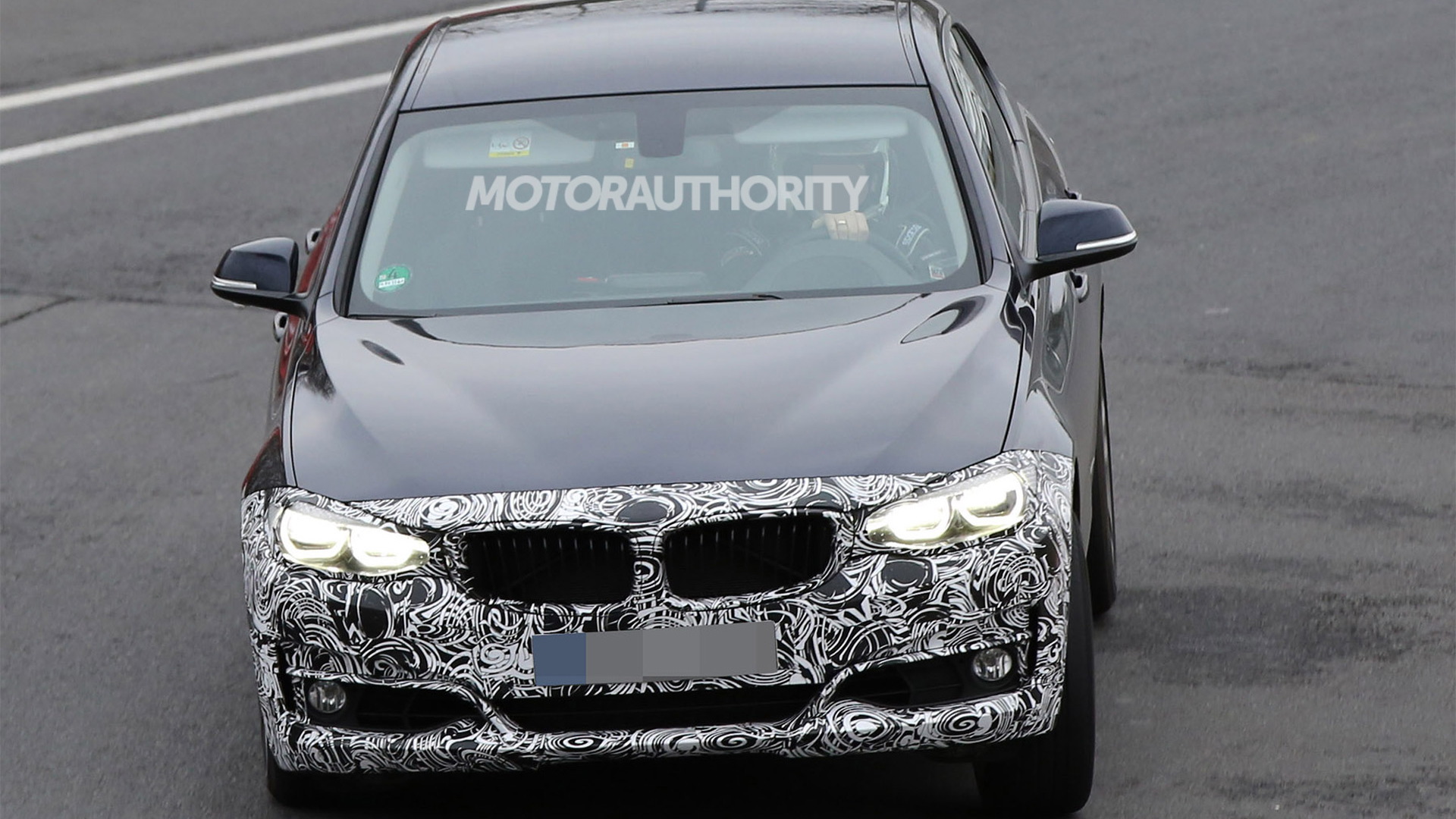 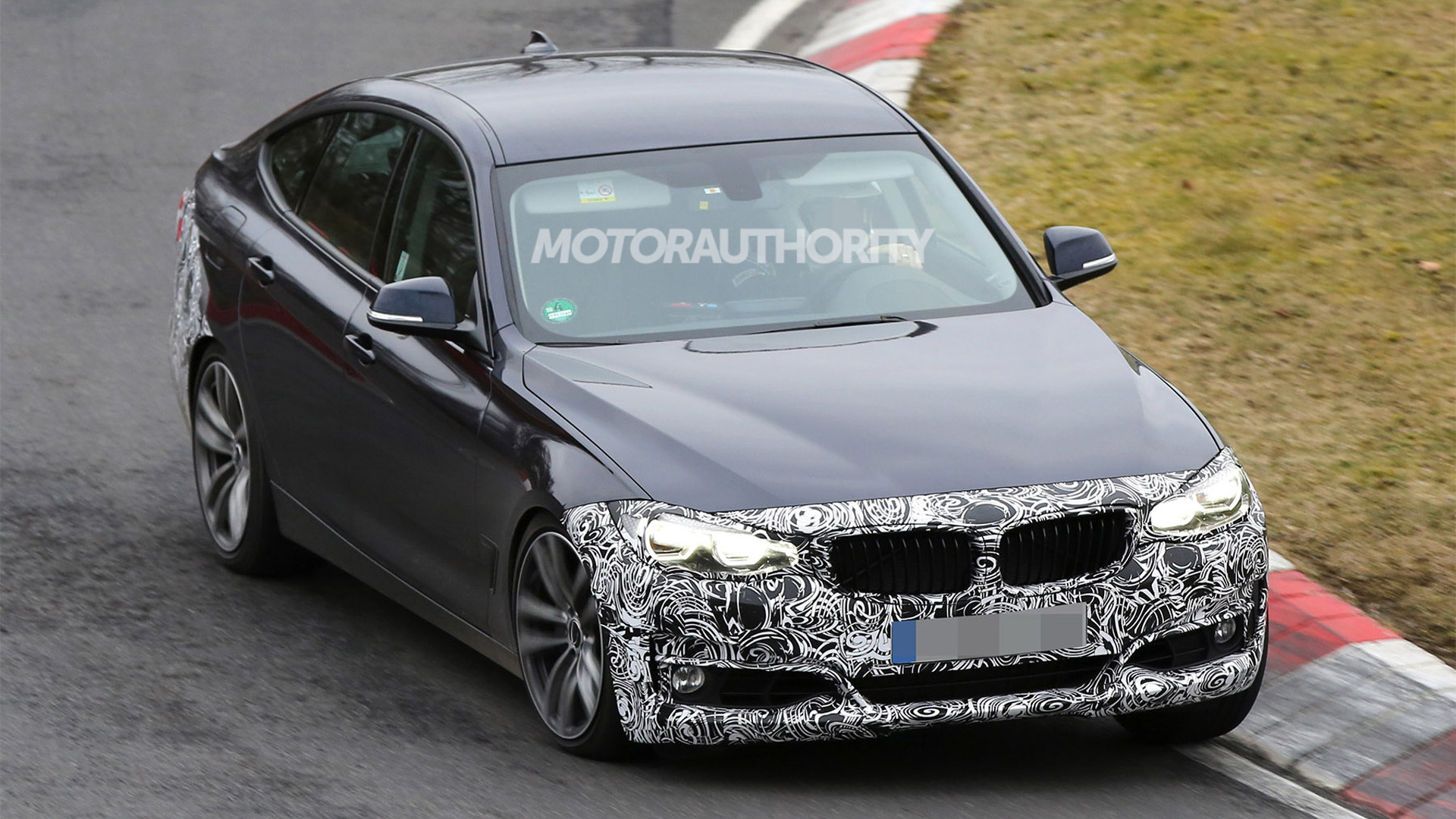 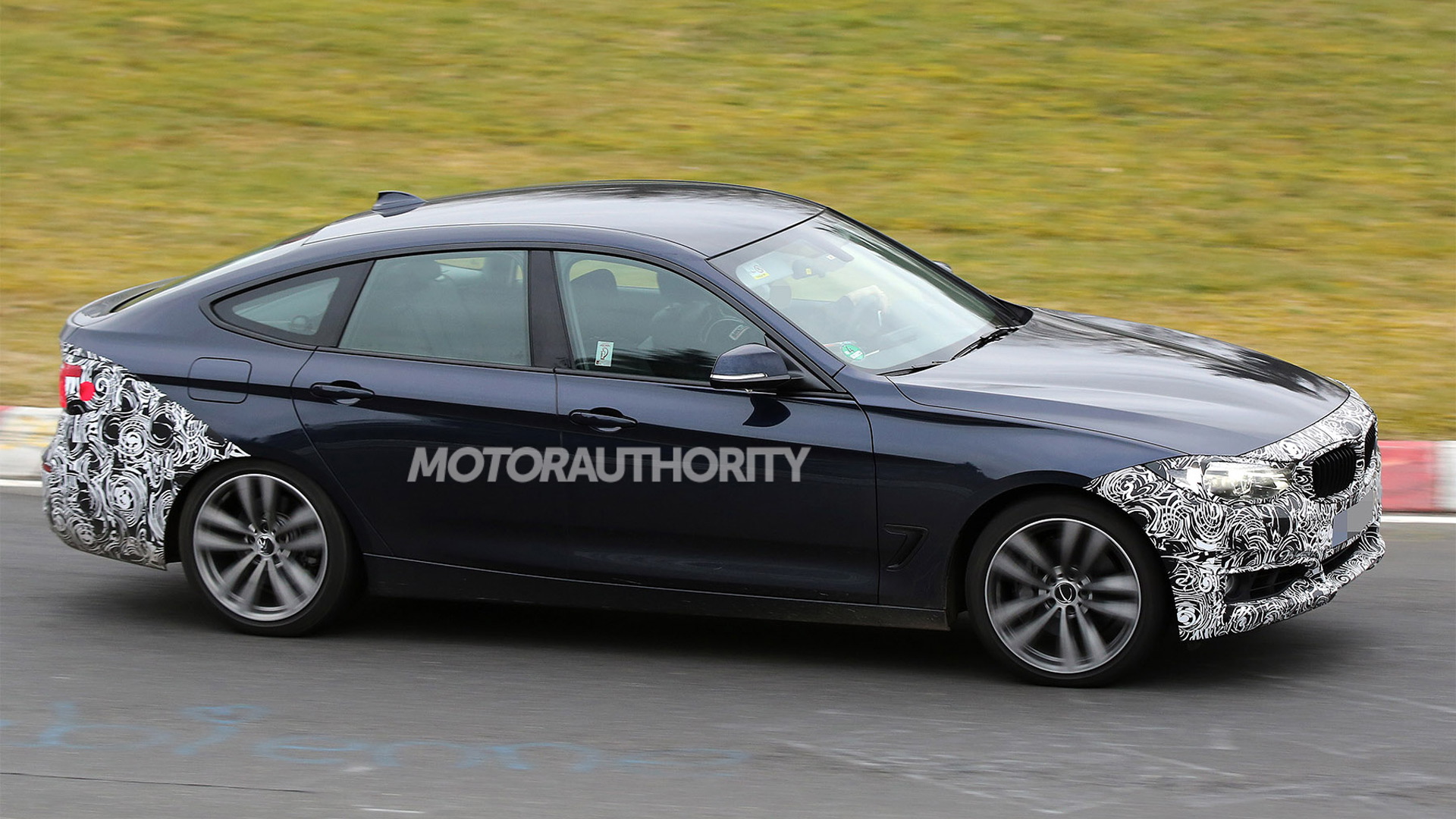 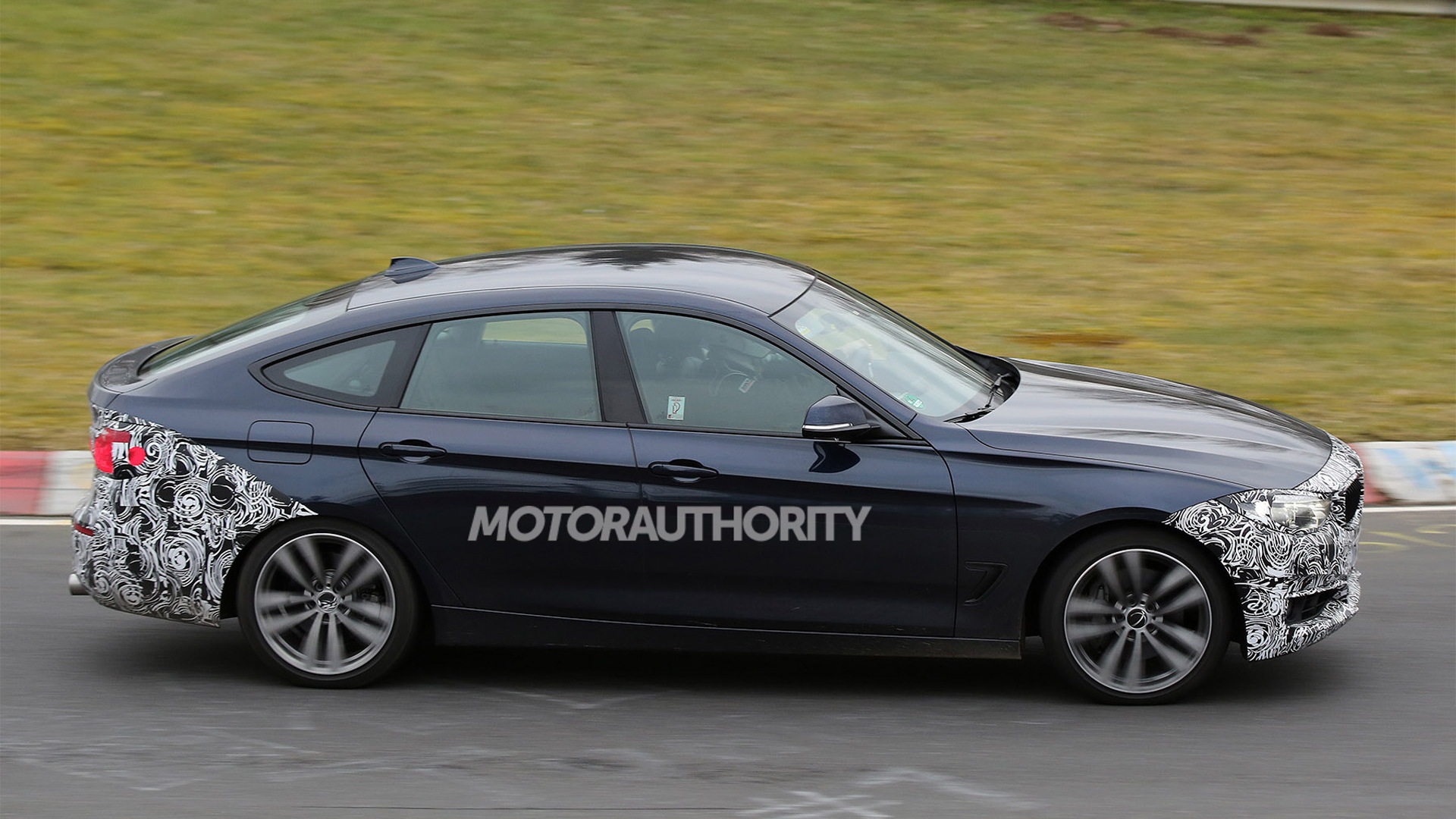 BMW’s latest 3-Series sedan and Sports Wagon recently received their respective mid-cycle updates, which means the various other 3er variants are due to receive some updates of their own in the not too distant future.

One of these is the 3-Series Gran Turismo, which was introduced for the 2014 model year and expected to be updated in time for 2017.

These spy shots of a prototype for the updated 3-Series GT reveal only subtle changes are planned. It appears the designers have implemented some tweaks to the lights at both ends, and it's possible some changes have been made to the bumpers as these are heavily camouflaged.

In addition to these visual tweaks, some significant mechanical changes could be made. The biggest is likely to be the addition of BMW’s new "B58" 3.0-liter inline-6 engine in a 340i variant replacing the current 335i. This engine is good for 320 horsepower and 330 pound-feet of torque.

The base variant should continue to be a 228i powered by a 2.0-liter 4-cylinder with 240 hp and 255 lb-ft on tap. Though we’re yet to see a prototype, it’s possible a plug-in hybrid 3-Series GT will be launched featuring the same hybrid setup found in the 2017 BMW 330e i Performance sedan. The setup pairs a 4-cylinder engine with an electric motor for a combined output of 248 hp.

Look for a debut of the updated 3-Series GT later this year. As mentioned above, it should arrive as a 2017 model.