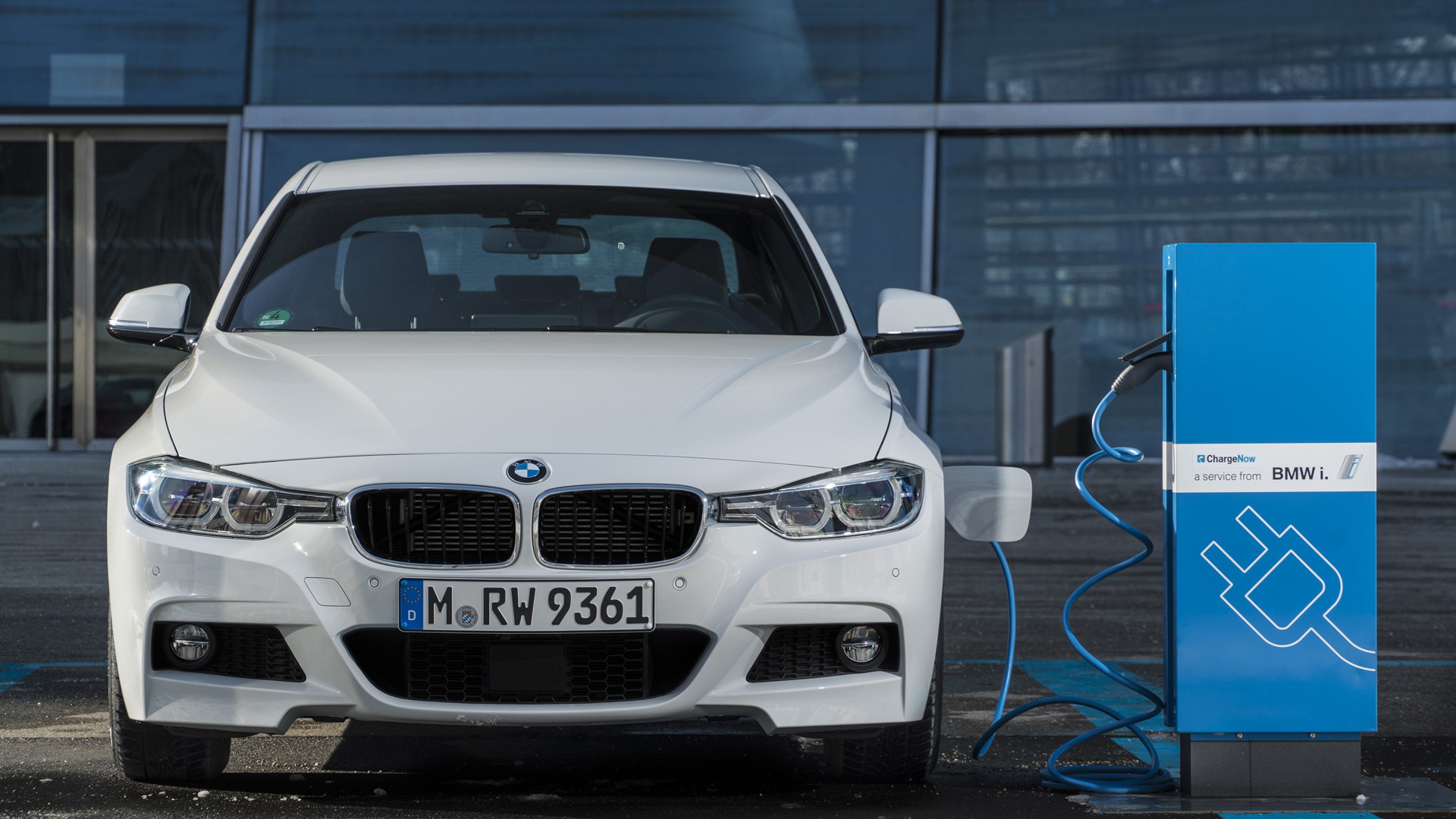 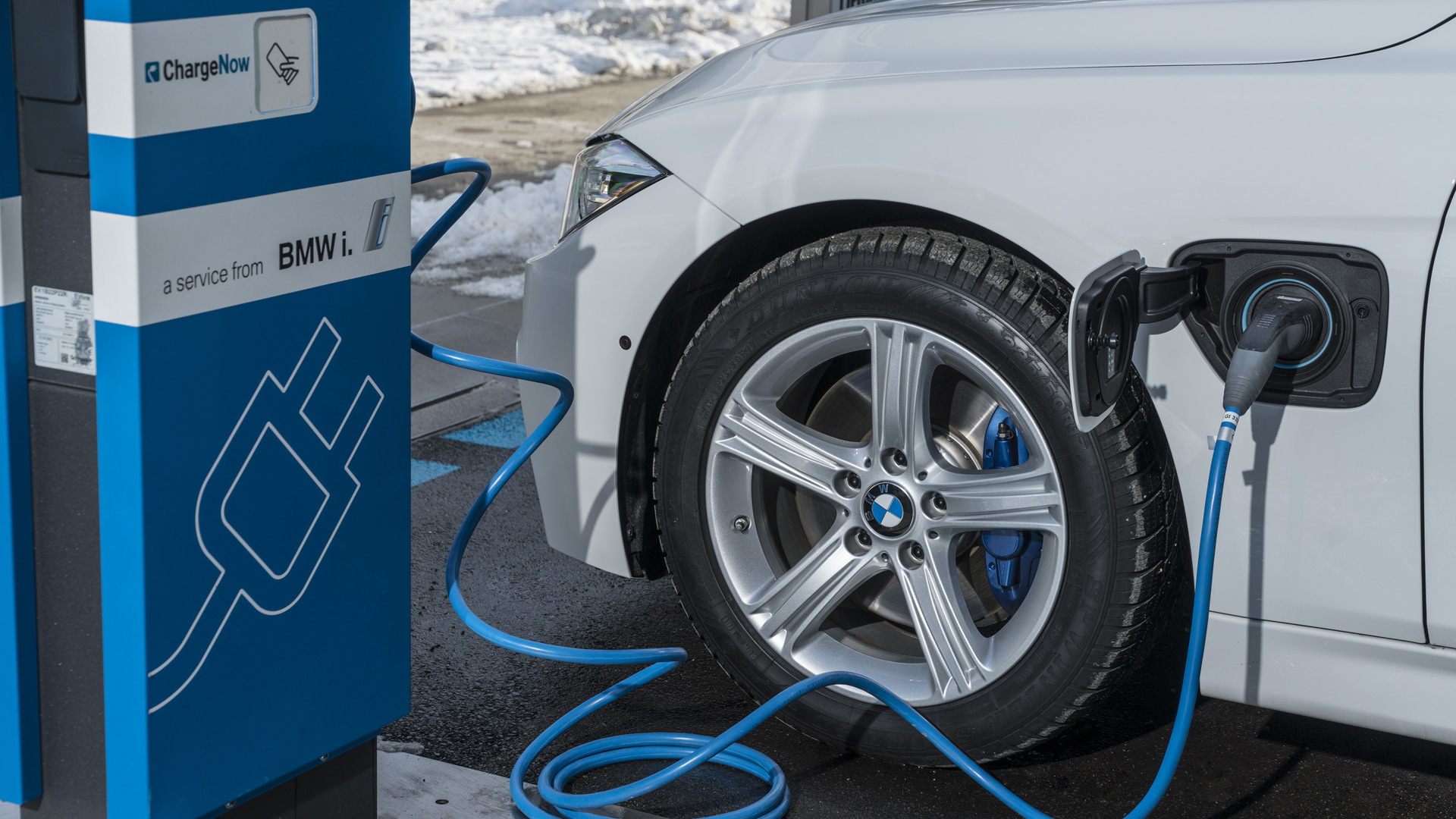 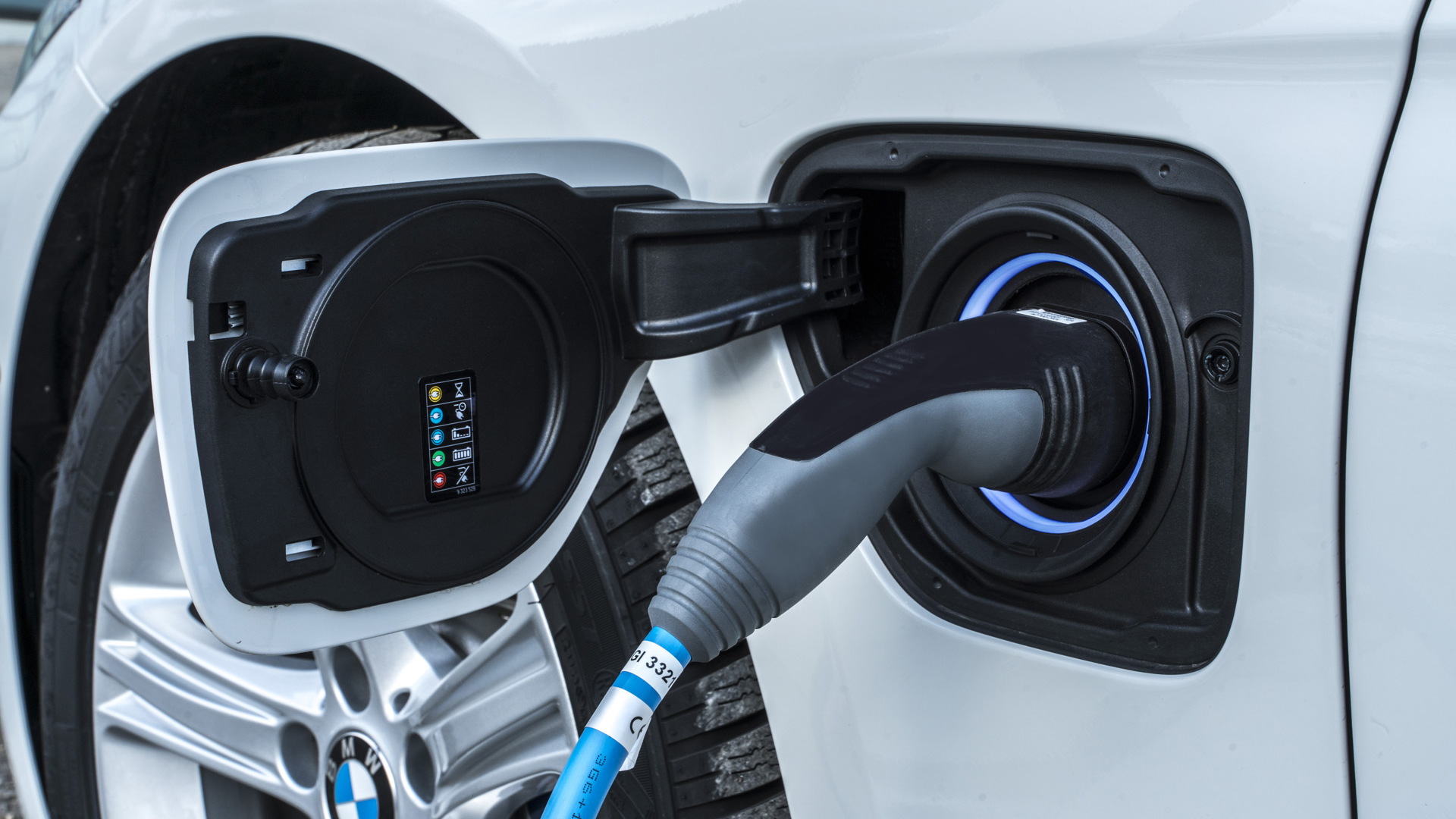 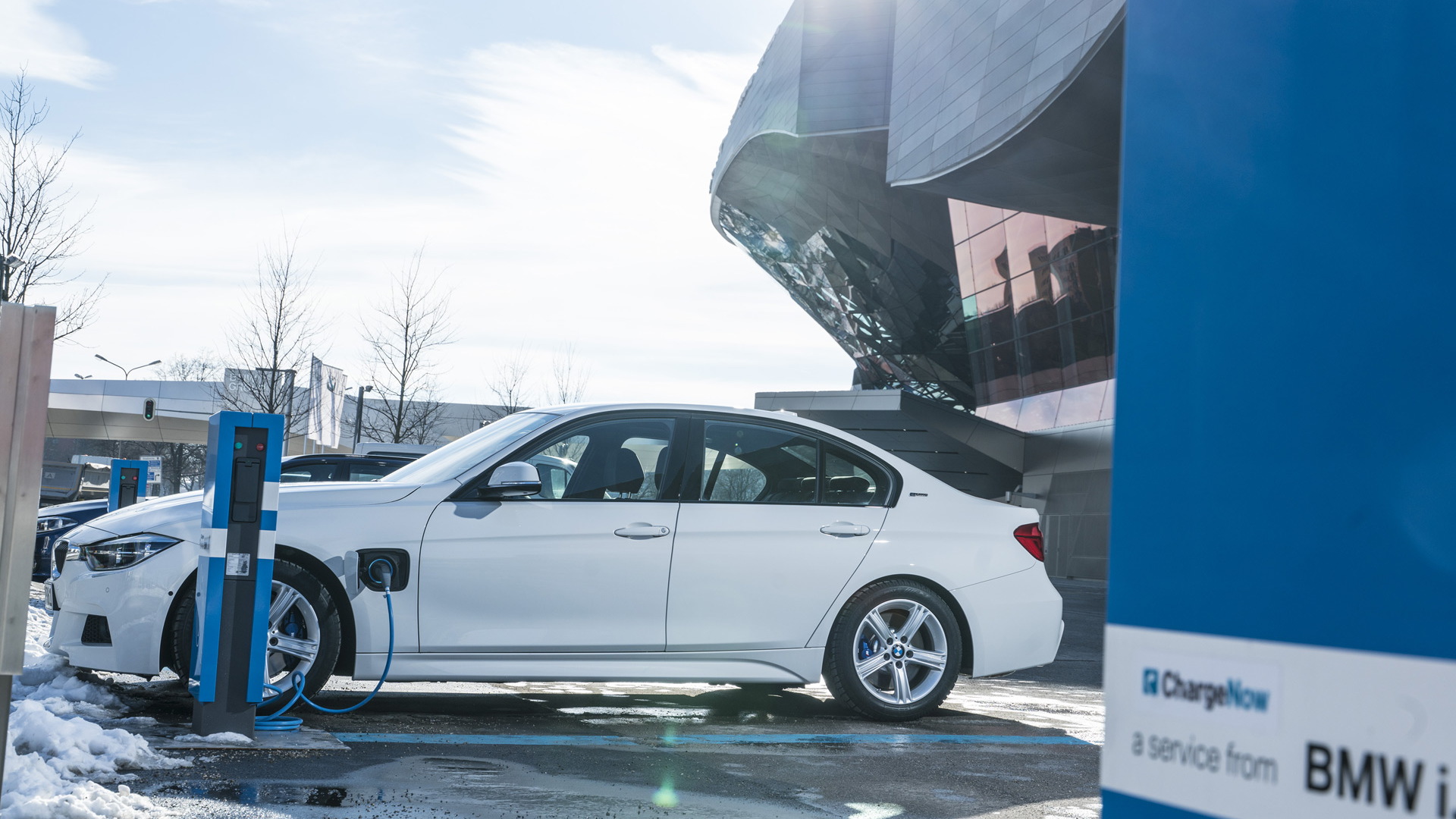 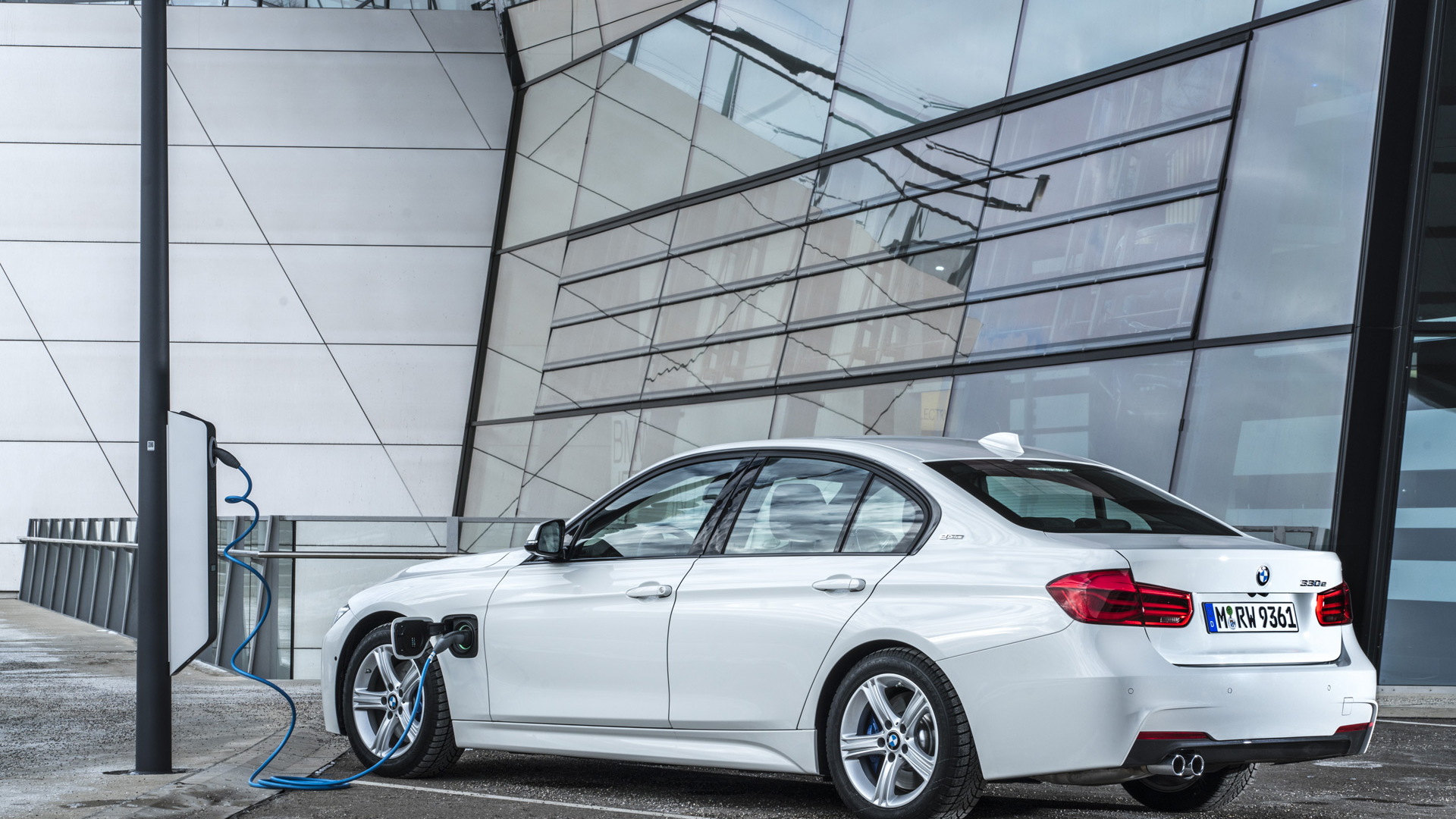 BMW has confirmed that the plug-in hybrid version of its popular 3-Series lands in showrooms this summer.

The car made its world debut at the 2015 Frankfurt Auto Show, but on the eve of this week’s 2016 New York Auto Show BMW confirmed specifications for the United States.

The 330e’s plug-in hybrid system consists of a turbocharged 2.0-liter 4-cylinder engine working in conjunction with an electric motor integrated with an 8-speed automatic transmission. Drive is to the rear wheels only, just like in a standard 3-Series. The combined peak output is 248 horsepower and 310 pound-feet of torque, which enables 0-60 mph acceleration in 5.9 seconds and a top speed of 140 mph.

The electric motor, which has a rating of 87 hp, can drive the vehicle on its own at speeds of up to 75 mph. Powering this motor is a 7.6-kilowatt-hour lithium-ion battery that on a full charge should provide around 14 miles of electric range. Of course, this will differ depending on driving style and how much brake energy is recovered. BMW says the battery requires 2.5 hours to charge with a 240-volt charger or between 6 and 7 hours to charge with an ordinary 120-v charger.

In case you were wondering, i Performance is BMW’s way of telling you that its core models feature technology derived from its eco-focused i division cars like the aforementioned i8. i Performance technology essentially spans the electric motor, the battery and the complex control software that ensures all the separate systems work in harmony. Importantly, the i Performance technology has been developed in a modular way, meaning it can be easily tailored to multiple models. In the not too distant future, virtually every model from the BMW lineup will offer some form of electrification.