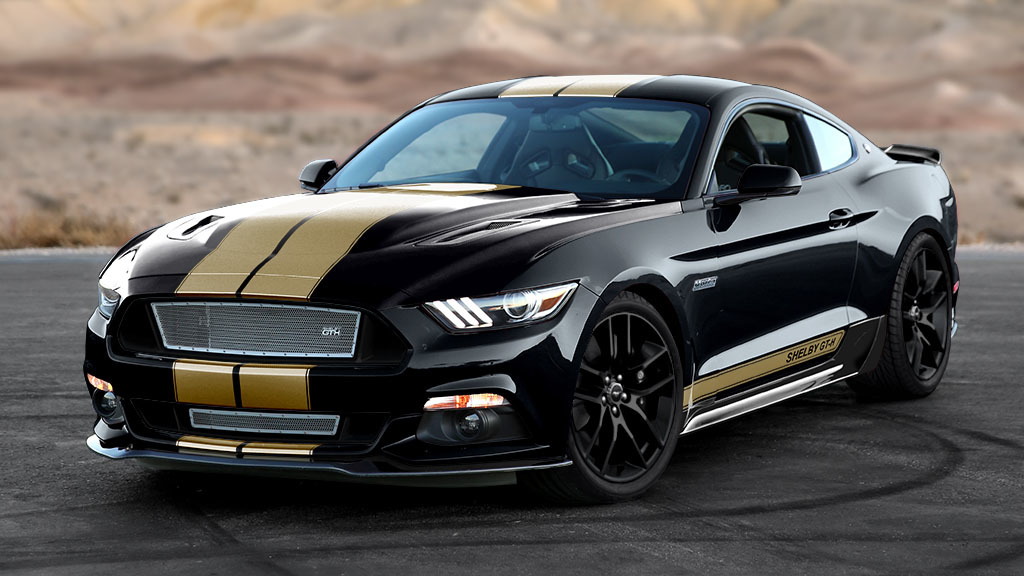 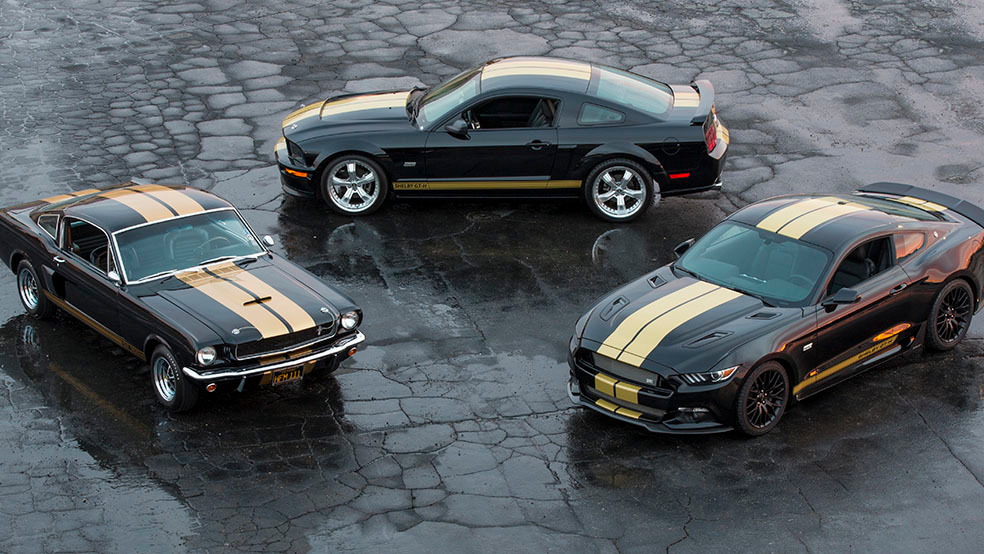 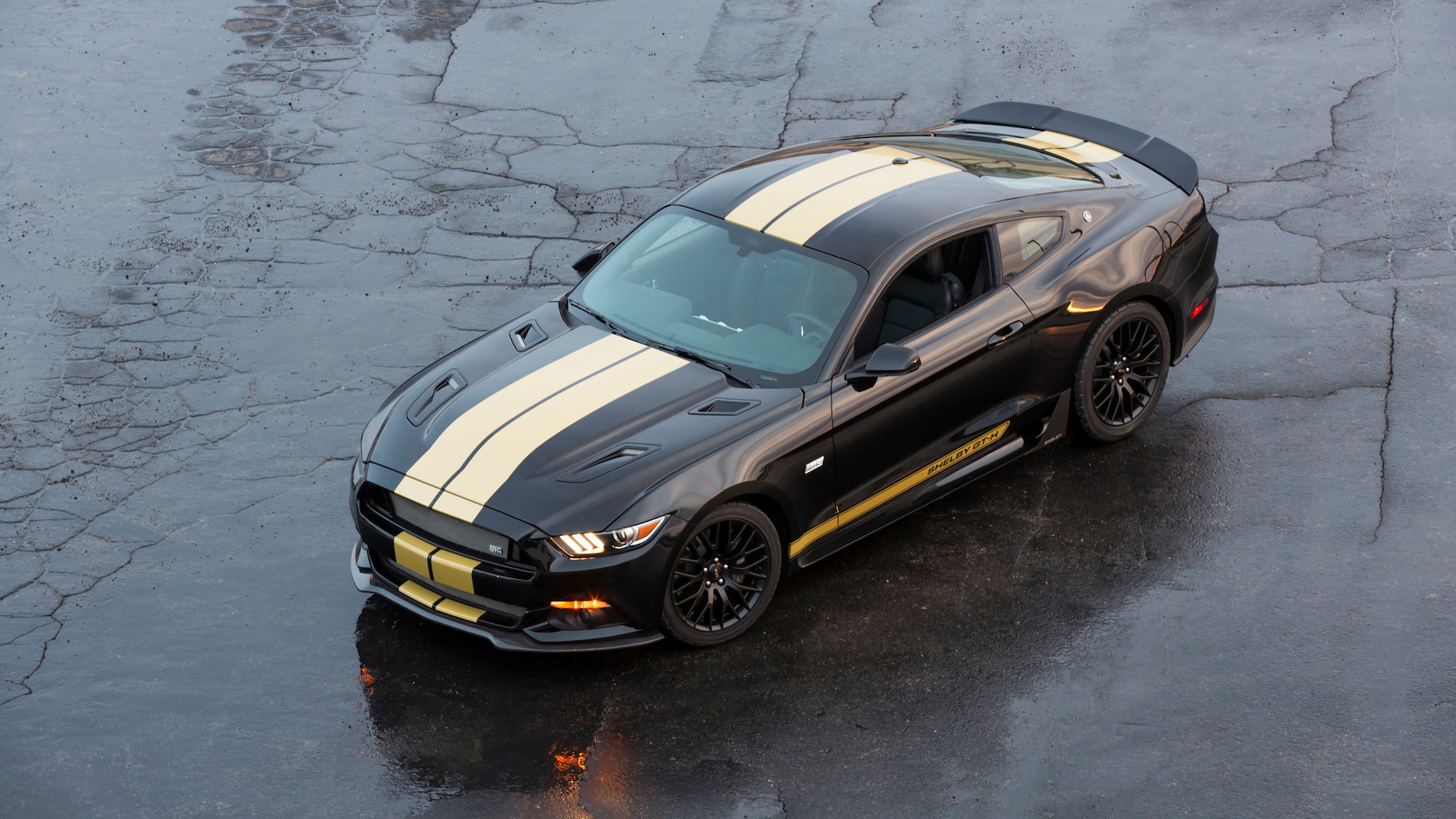 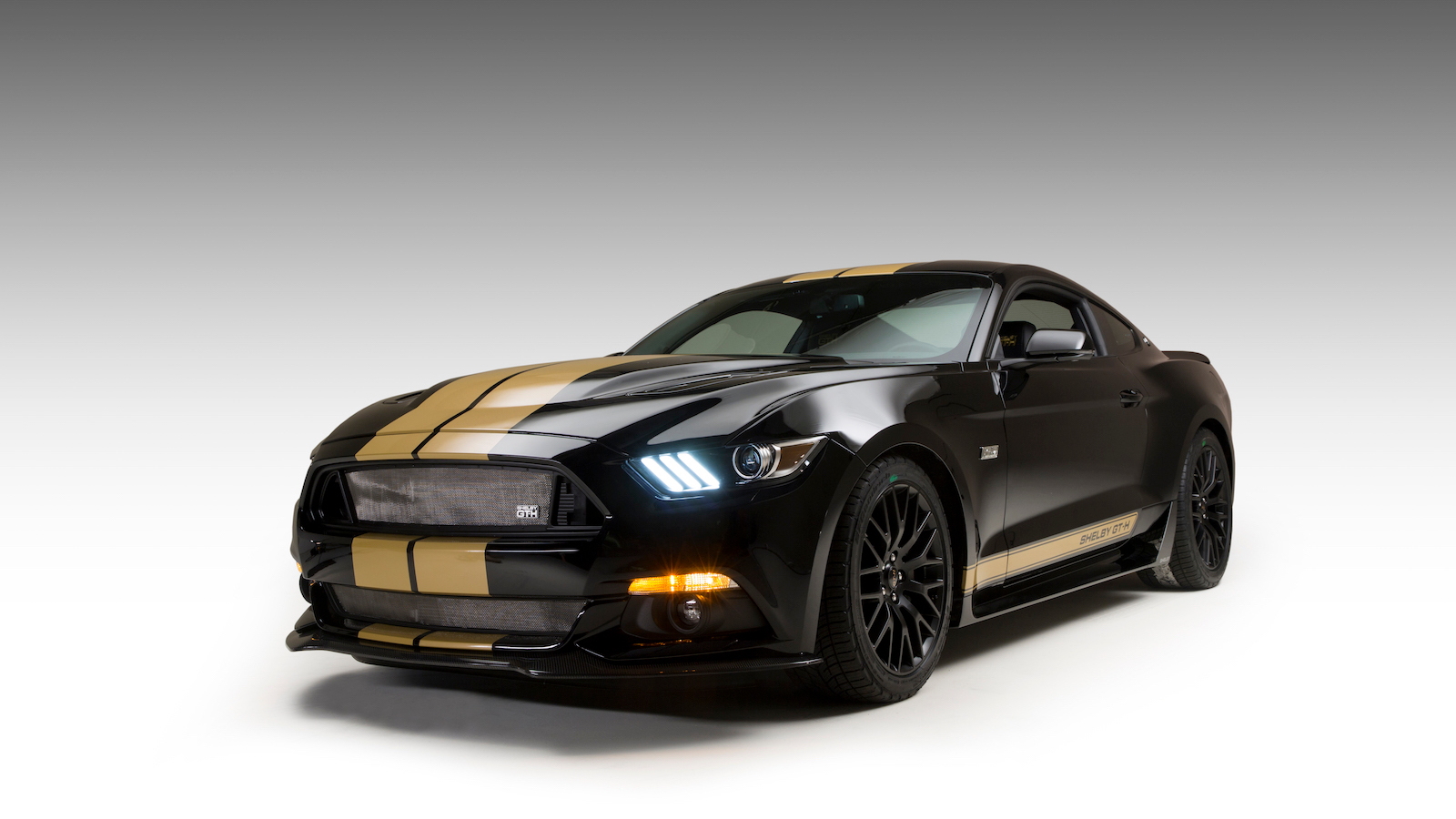 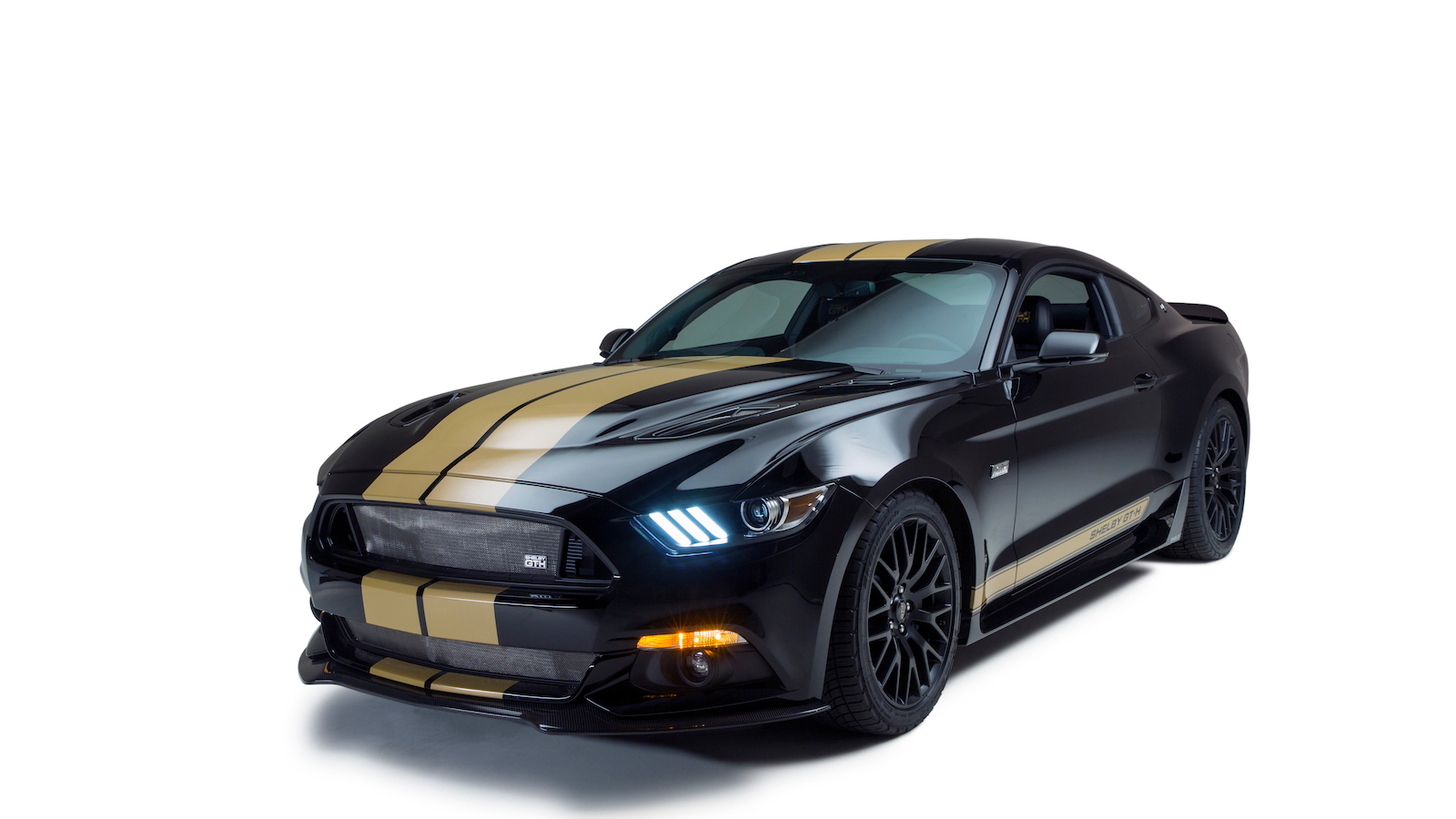 It's been 50 years since the original Ford Motor Company [NYSE:F] Shelby Hertz GT350-H made its debut. Dubbed the "Rent-A-Racer" and built in a partnership with Carroll Shelby's Shelby American, the GT350-H became a cult classic among collectors. Just 10 years ago Ford brought back the nameplate, and now, on the eve of the 2016 New York Auto Show, Ford has revived the nameplate again.

Ford will provide 140 Mustang GTs and Shelby American will convert each to a GT-H model. The cars will be made available for rent at 140 airport rental car locations across the country through Hertz's Adrenaline Collection. Don't go booking airline tickets just yet as those airport locations haven't been announced. Rentals will commence on Memorial Day weekend because this is America, of course.

Starting life as GT models, the new Shelby GT-Hs get Ford's 435-horsepower 5.0-liter V-8. Transmission choices haven't been announced, but we suspect most, if not all, will have 6-speed automatic transmissions so more people can drive them.

Naturally, the 2016 Shelby GT-H wears the iconic black paint with gold racing stripes. Other visual enhancements include plenty of Shelby GT-H emblems both inside and out, a Shelby carbon fiber front splitter, unique upper and lower grilles, a polycarbonate hood with hood vents, special rocker panels with carbon fiber accent plates, a rear spoiler, and dash and engine plaques.

The cost of renting this legend hasn't been set, and as with both previous models, you can't simply walk into a dealership and buy one. You can bet these cars will hit the used car market once they've been thoroughly beaten in rental fleets. From there, instant collector car status is almost certain.