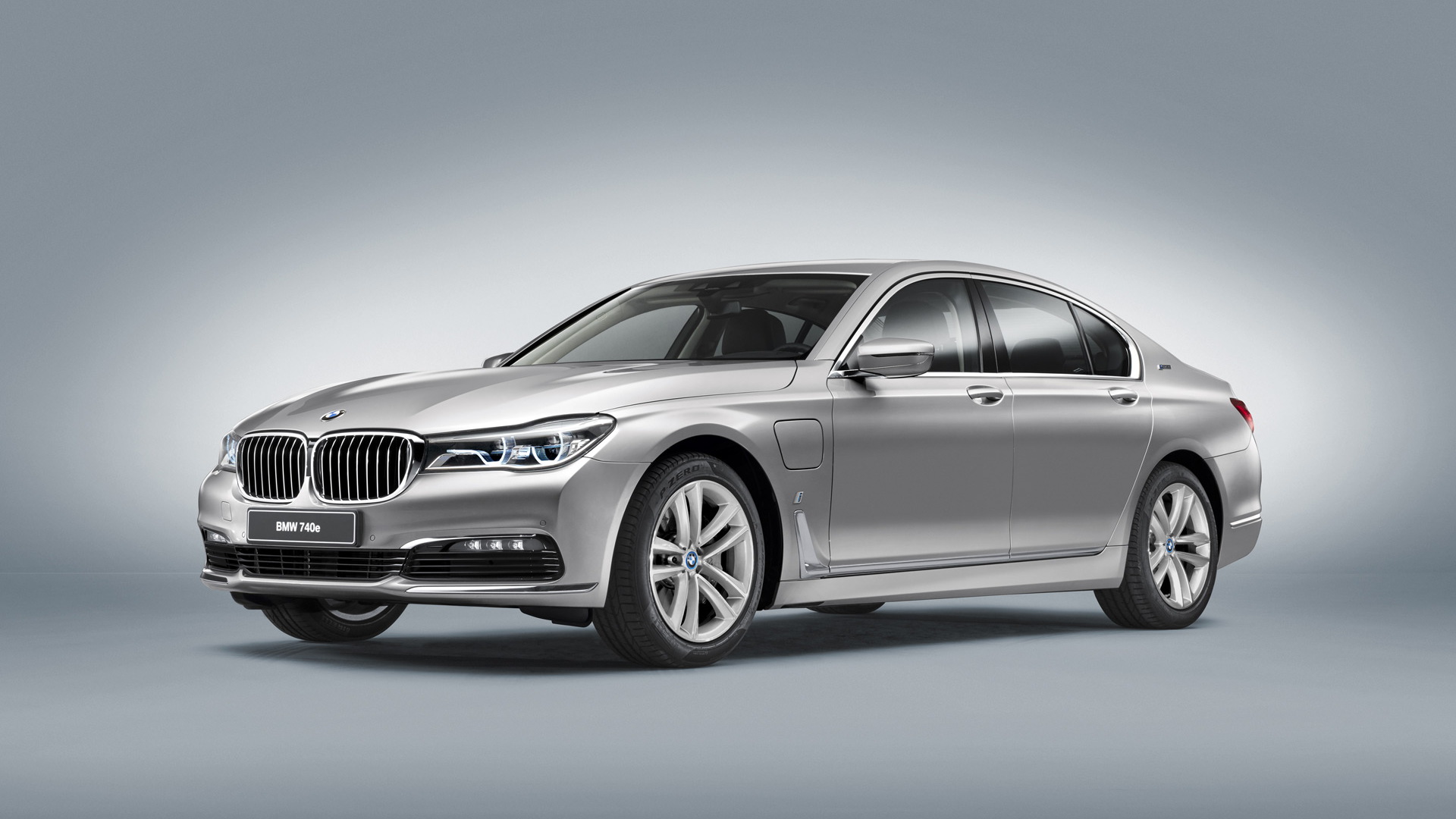 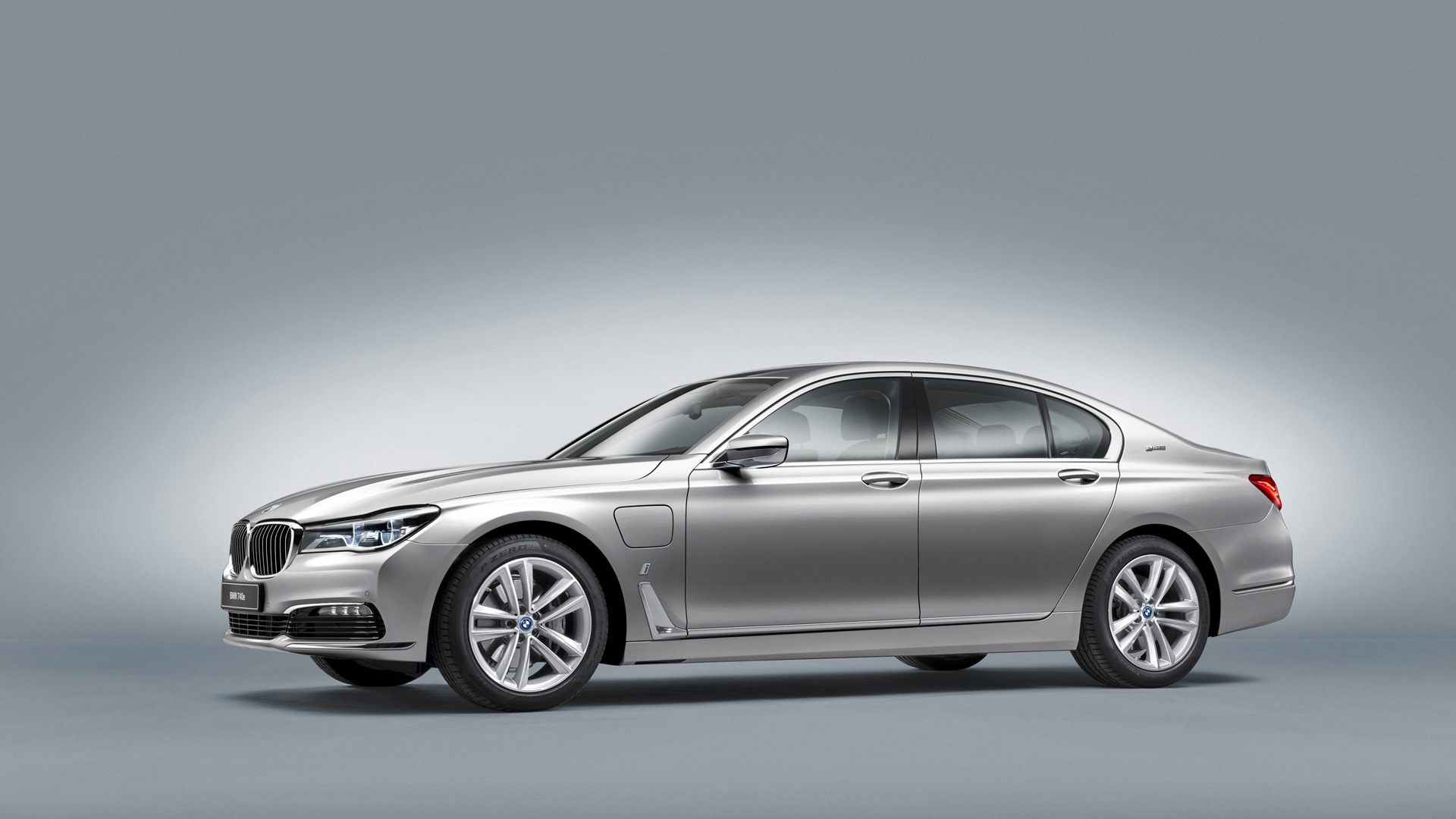 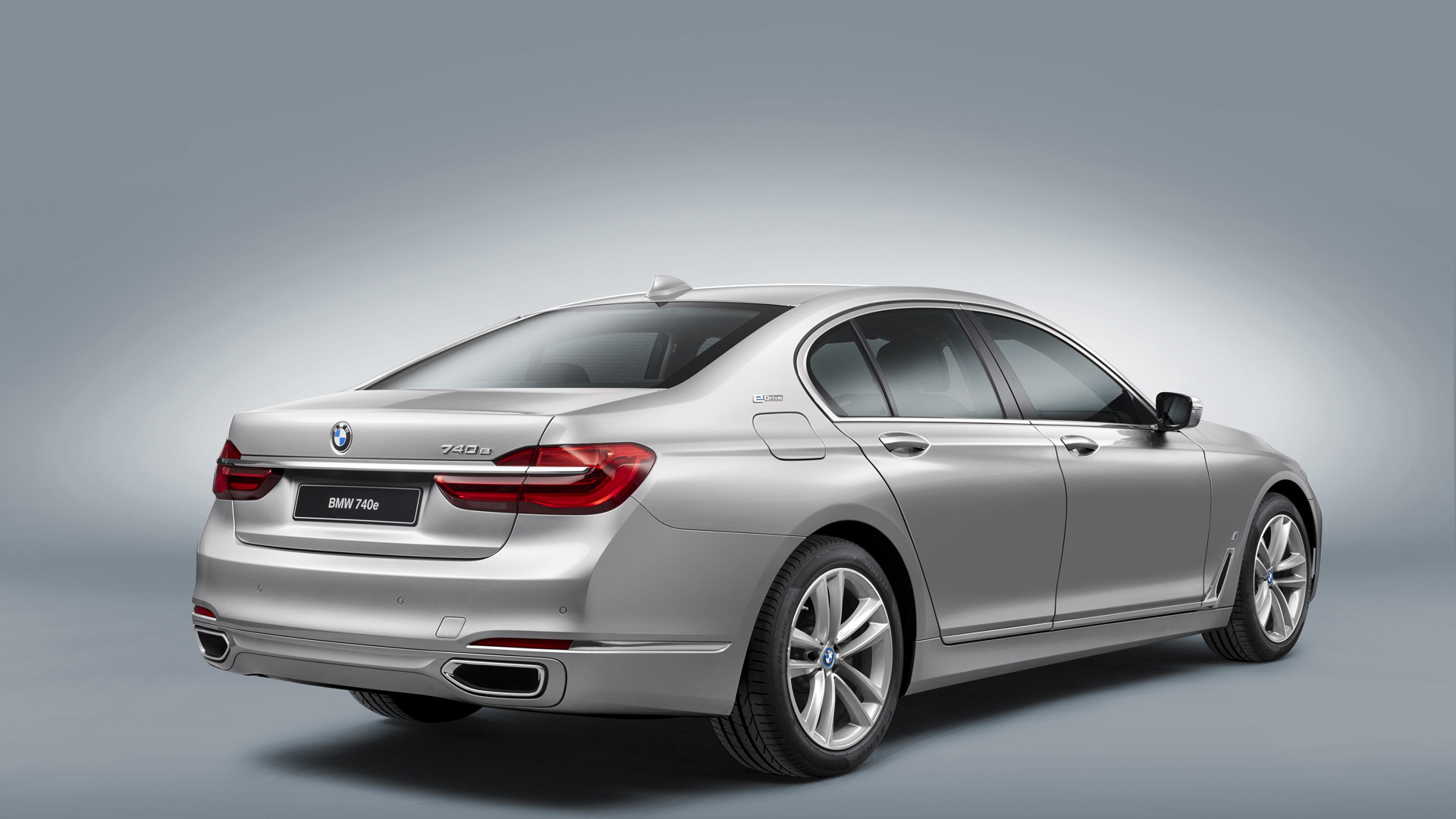 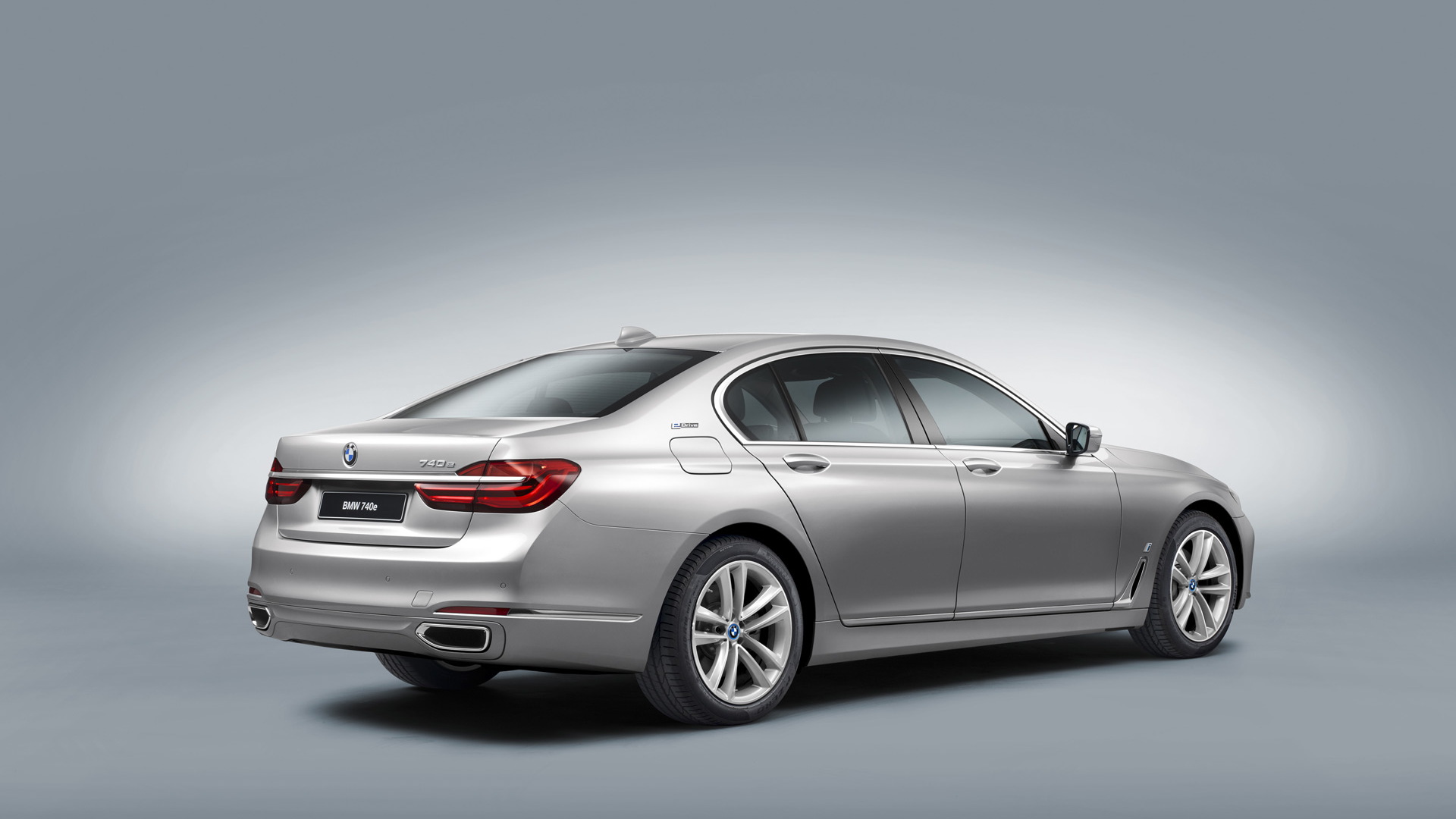 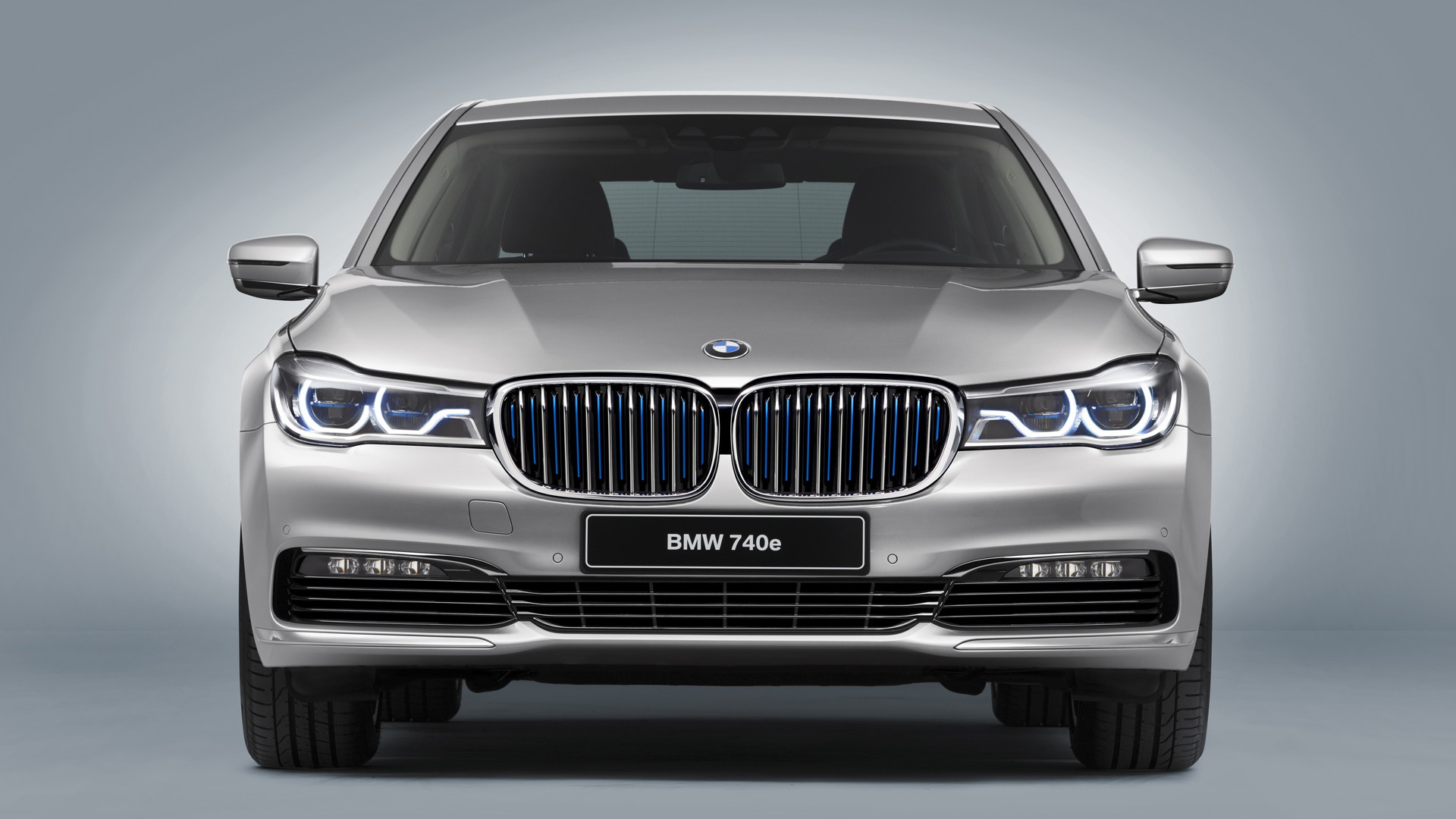 According to BMW, the iPerformance models will benefit from the transfer of technical expertise regarding electric motors, battery cells and electronic control systems. There will also be some visual cues such as an i logo in the cabin and blue elements in the front grille and wheel hubs.

The first model to be officially designated an iPerformance model will be the plug-in hybrid version of the latest 7-Series, the 740e xDrive iPerformance, which goes on sale later this year. It will feature the same plug-in hybrid system found in the 2016 BMW X5 xDrive40e, basically a turbocharged 2.0-liter four-cylinder engine paired with an electric motor integrated with the car’s automatic transmission.

Peak output of the 740e xDrive iPerformance is estimated to be around 308 horsepower and 332 pound-feet of torque, and with a full charge of the onboard battery the car should be able to cover about 23 miles on electric power alone. Note, the top speed in this electric-only mode will be limited to 75 mph.

We’ll have all the details soon as the 740e xDrive iPerformance will make its official debut at the 2016 Geneva auto show, whose opening day is March 1. BMW will also use the show to debut its V-12-powered M760i xDrive models as well as the Alpina-enhanced B7 xDrive.