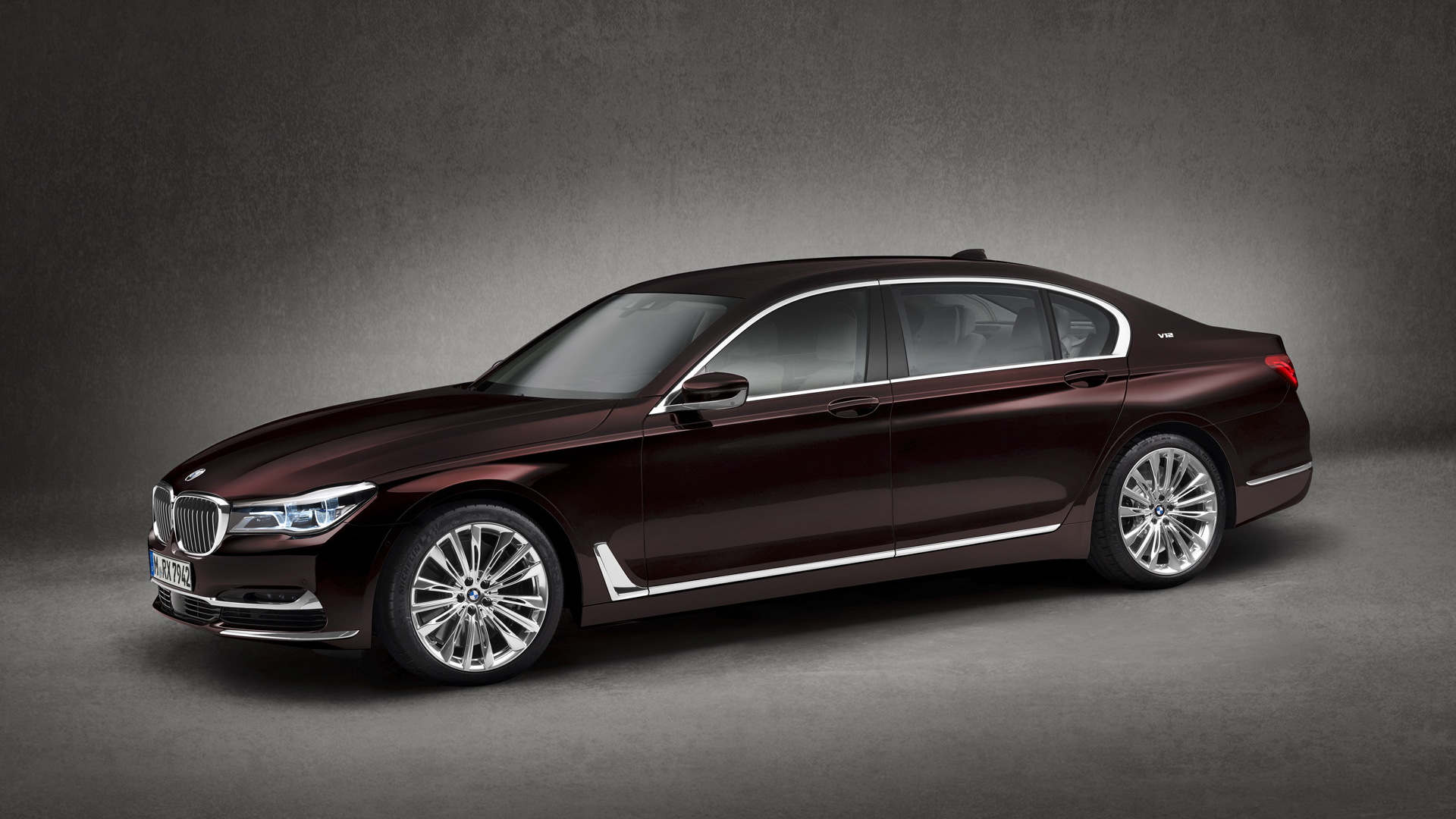 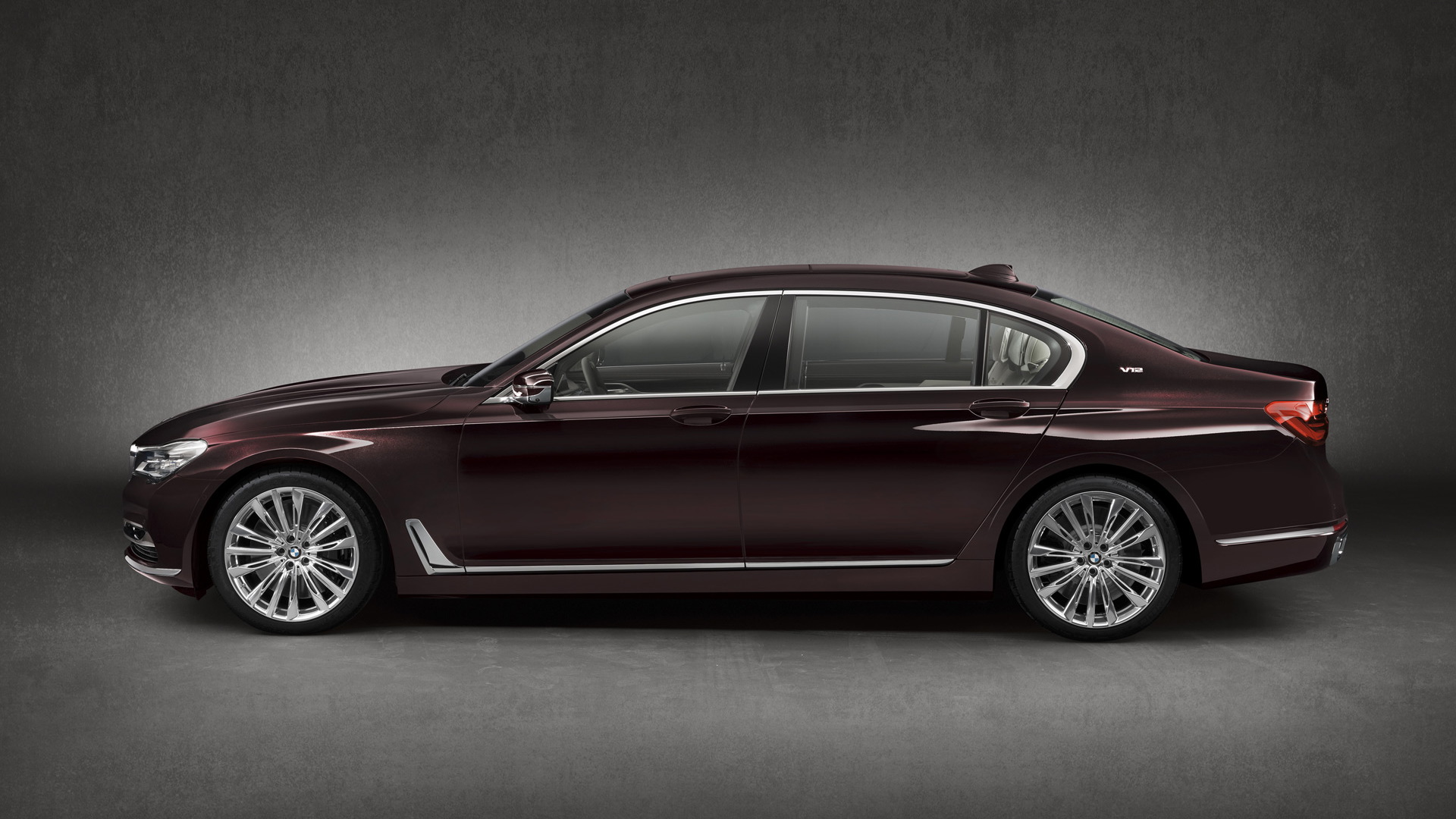 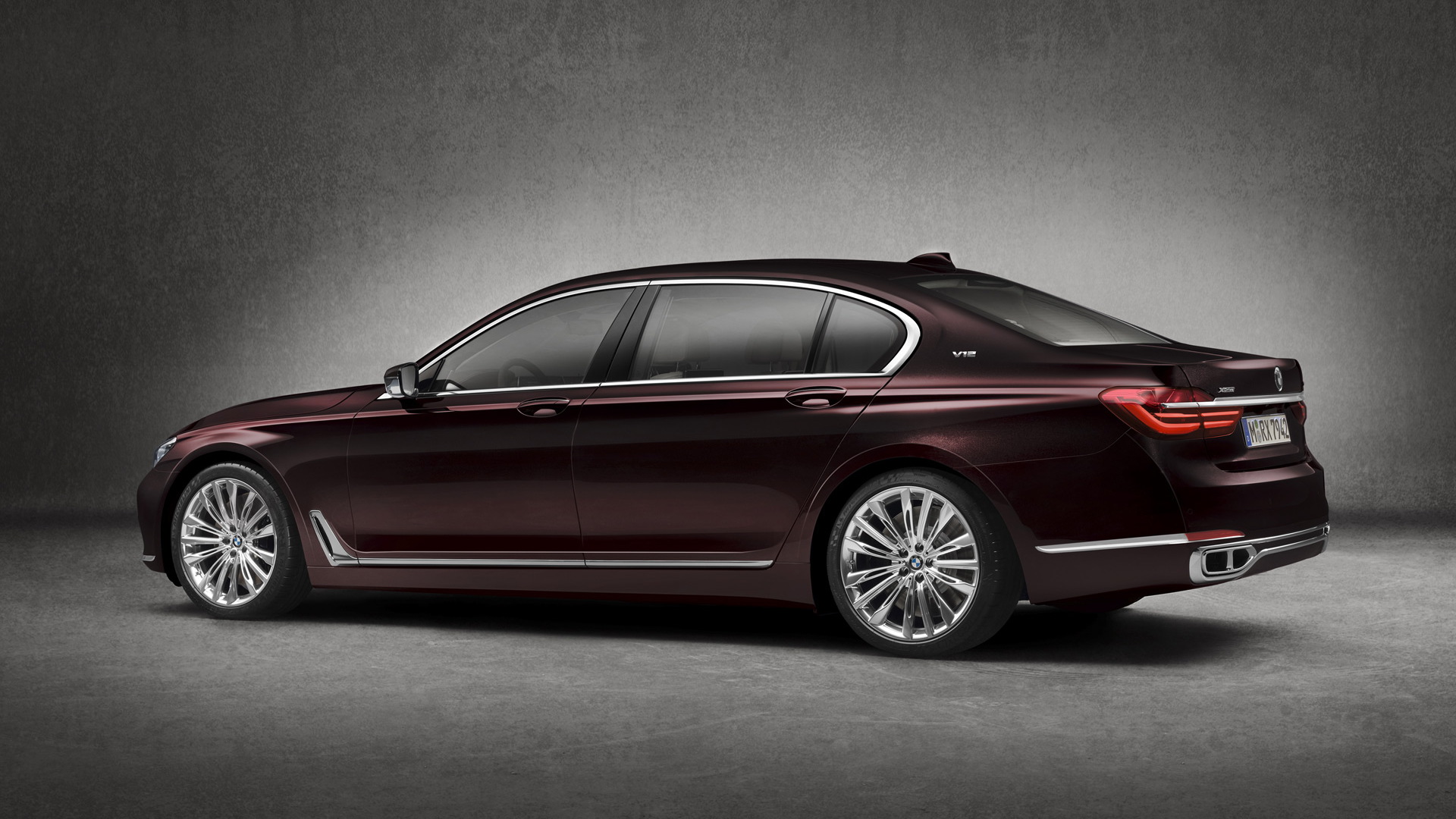 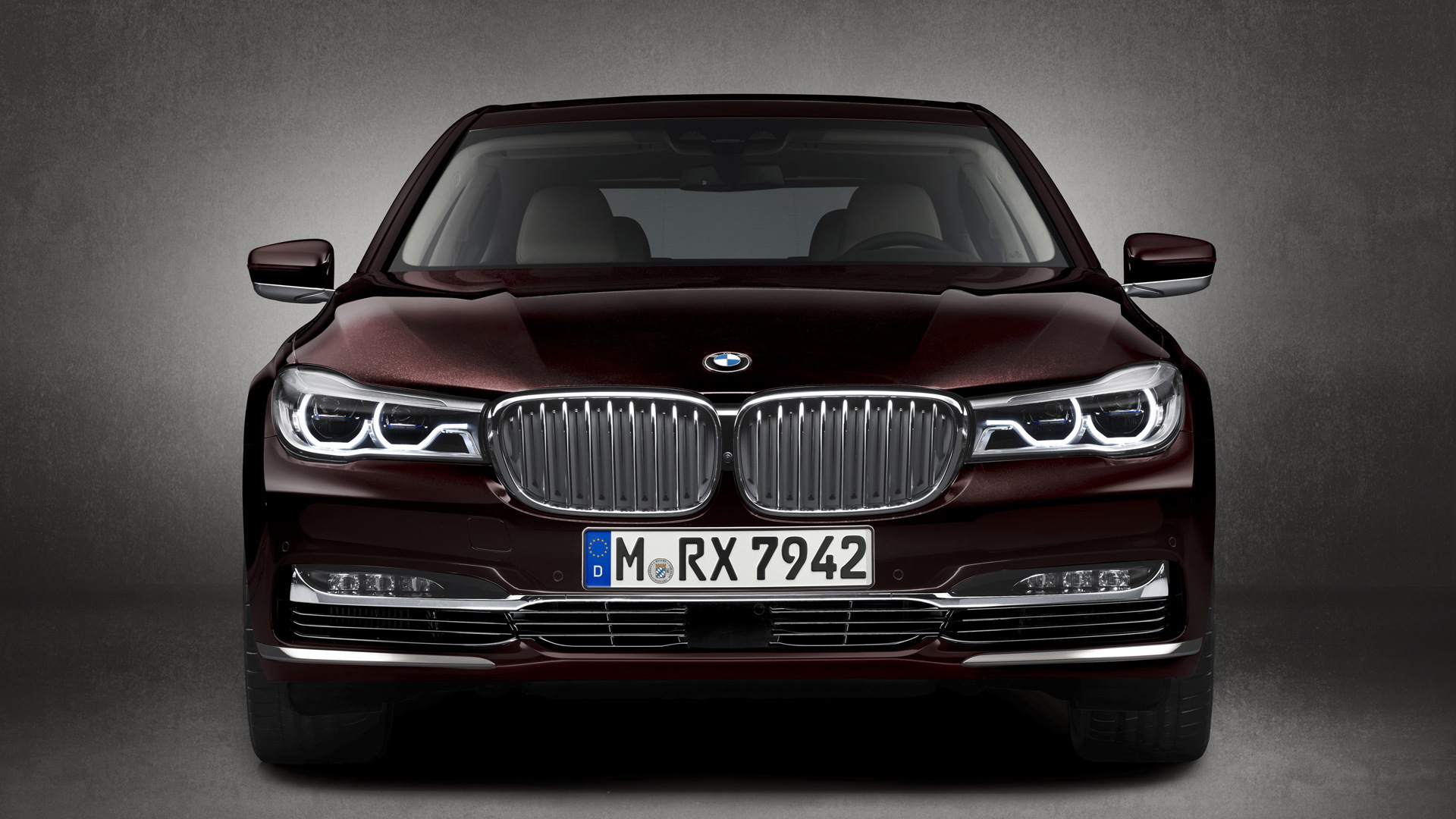 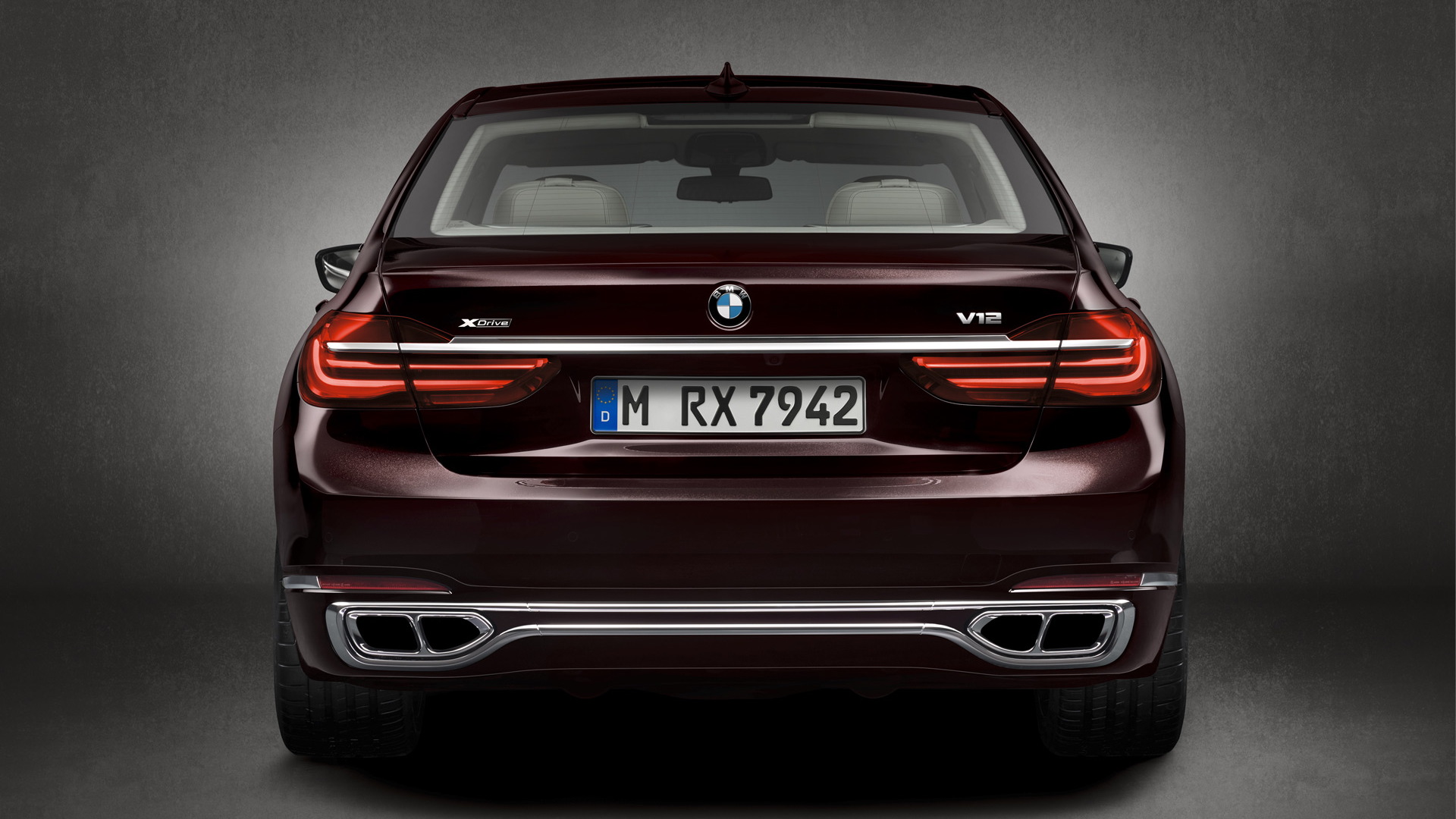 BMW recently unveiled an M Performance version of its 7-Series flagship that came with a V-12 engine and an M760i xDrive title. It also came with a sporty body kit and a host of M-badged performance upgrades.

However, BMW understands that some, slightly more conservative buyers may desire the performance of the V-12 super sedan in a more discrete package, the proverbial iron fist in a velvet glove. That’s why the automaker has now unveiled the M760i xDrive V12 Excellence.

The car features the same mechanical package as the M760i xDrive but comes with a standard set of bumpers accented with additional chrome. The car also comes with a trunk lid that only features badges that indicate it’s a V-12 model with all-wheel drive. It's a similar story in the cabin where sheer opulence wins over sporty trim.

All M760i xDrive models feature a twin-turbocharged 6.6-liter V-12 that delivers an estimated 600 horsepower and 590 pound-feet of torque. Paired with a recalibrated version of the 7-Series’ eight-speed automatic, the engine rockets the big sedan from 0-62 mph in 3.9 seconds. Top speed is capped at 155 mph.

Unfortunately, the V-12 adds some serious mass, with the curb weight of the M760i xDrive coming in at 4,806 lb. Thus, the sportiest option in the 7-Series lineup is likely to be the BMW Alpina B7 xDrive. It has a smaller and lighter V-8 but the same 600 hp and 590 lb-ft output.

The M760i xDrive reaches showrooms in the United States in early 2017. BMW is yet to confirm if the M760i xDrive V12 Excellence will join it. The Alpina B7 xDrive will arrive this fall.

Both the M760i xDrive and M760i xDrive V12 Excellence will be presented for the first time at the 2016 Geneva Motor Show. Sharing the automaker’s stand will be the 740e xDrive plug-in hybrid model and aforementioned Alpina B7 xDrive. The Swiss show starts March 1 but in the meantime you can learn about some of the other vehicles appearing by visiting our dedicated hub.