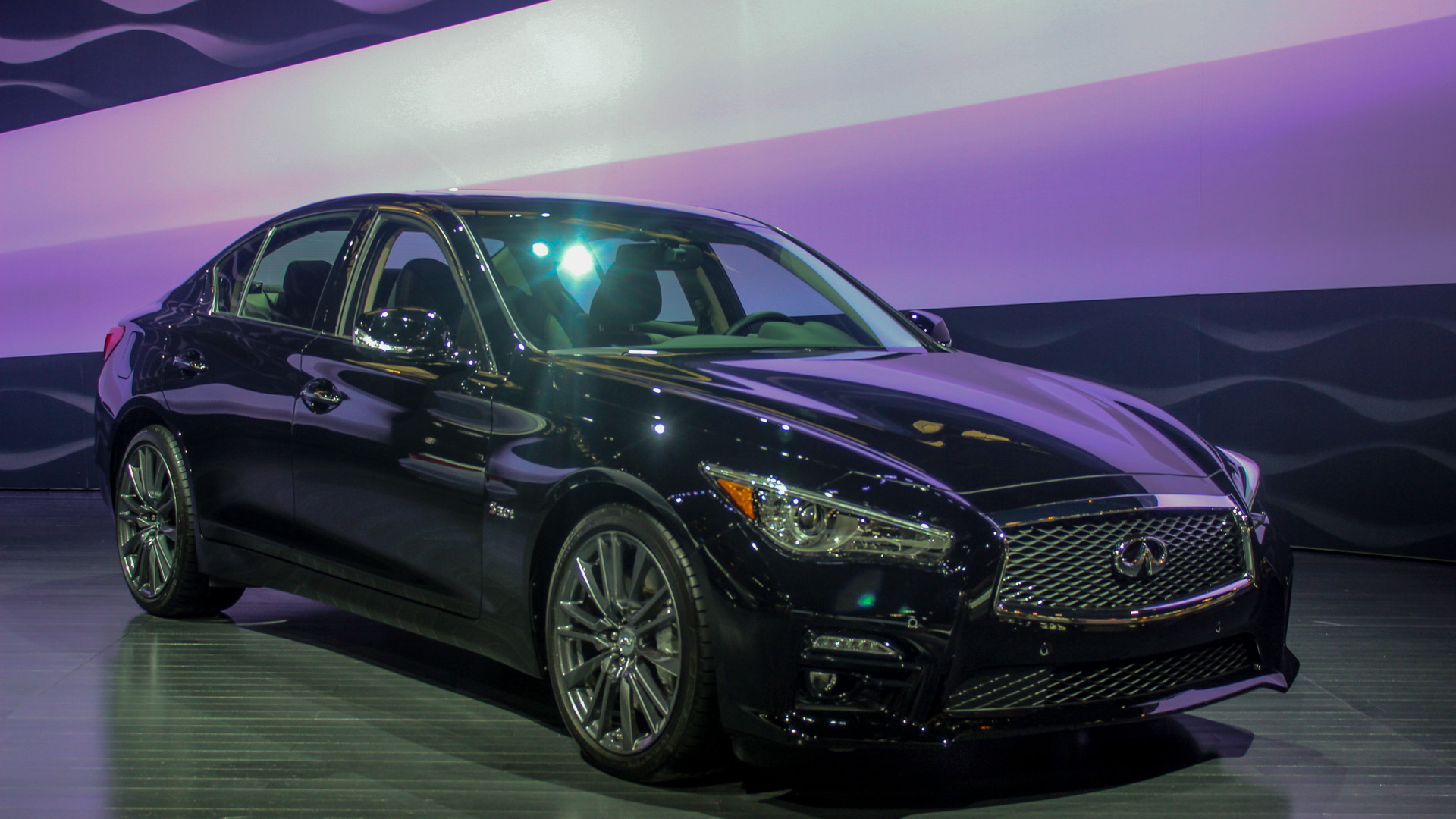 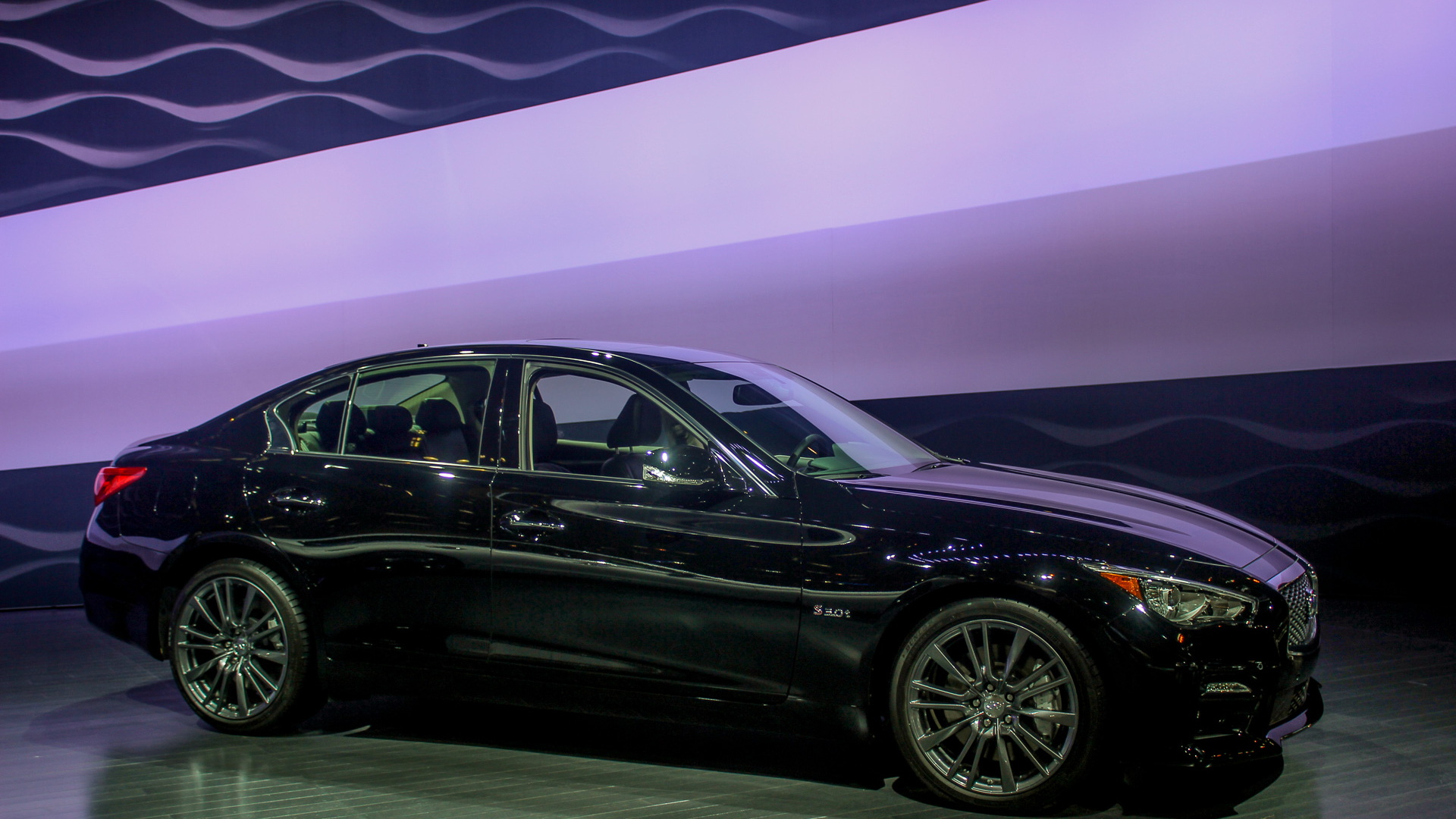 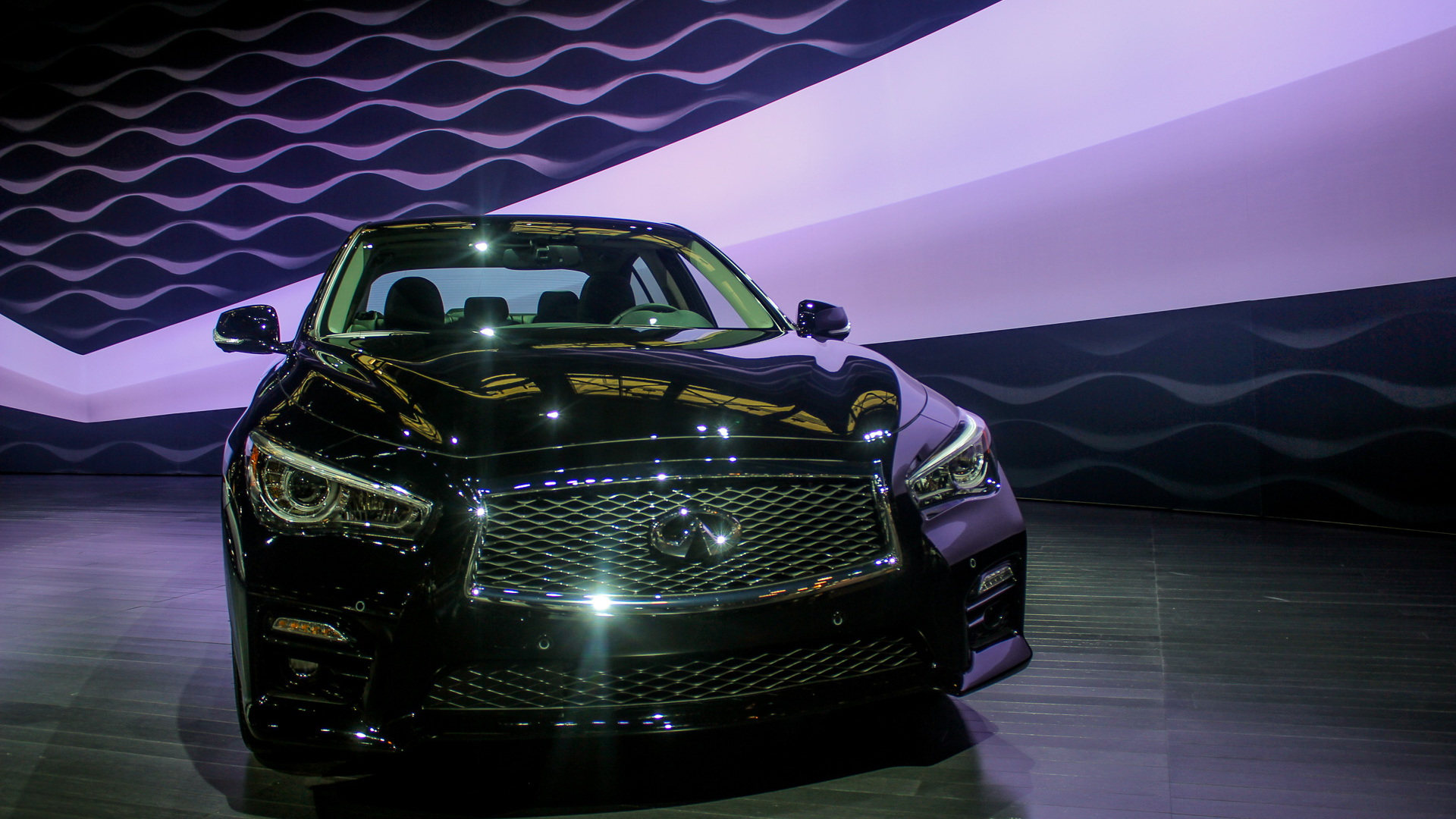 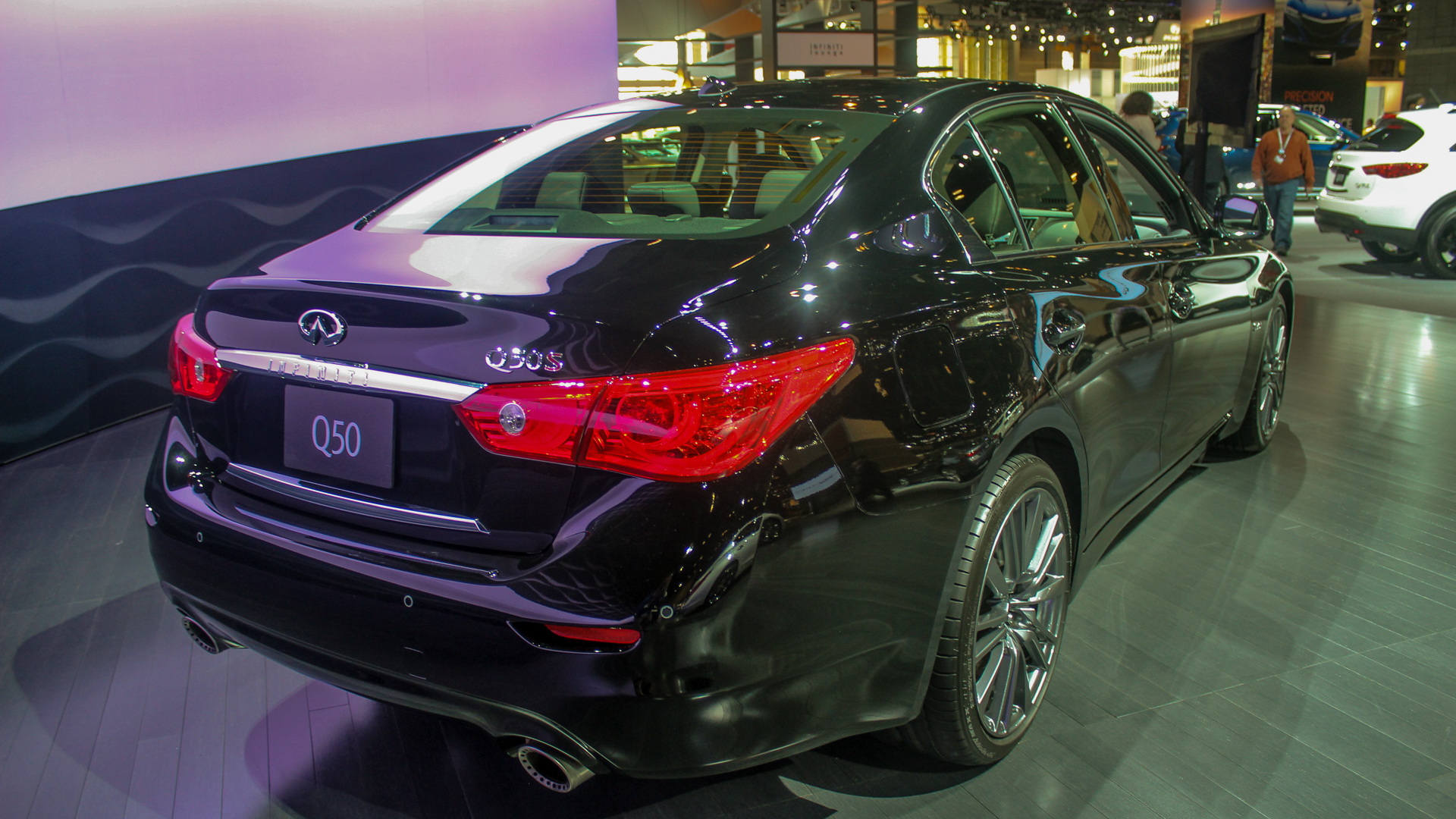 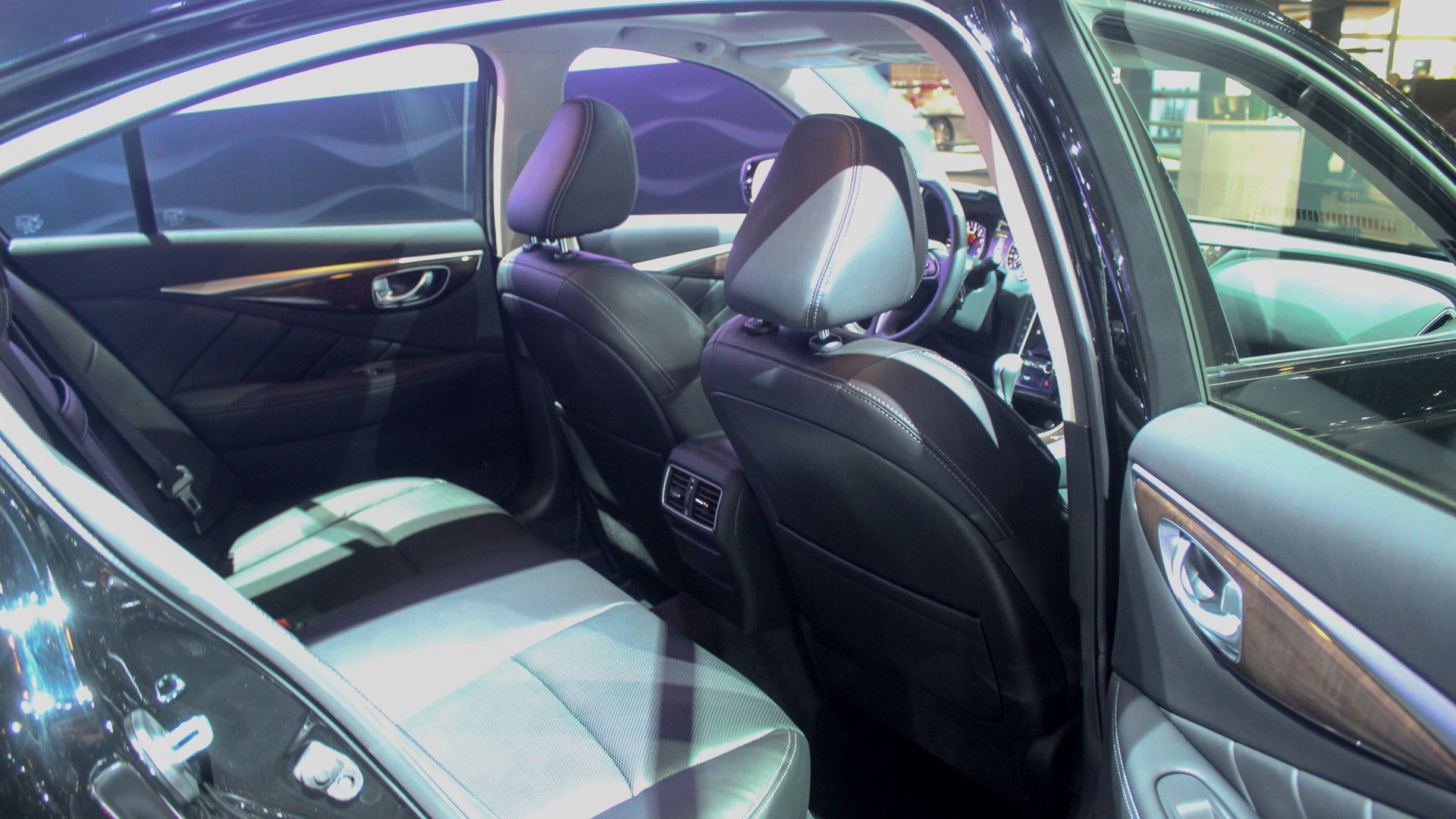 Infiniti recently announced a new twin-turbocharged 3.0-liter V-6 engine whose first application is in the Q50 sedan. The engine, part of a new VR series, will eventually make its way across most of the Infiniti lineup, and in its most potent guise—at least for now—will be offered in a performance trim known as Red Sport.

The first Red Sport model is the 2016 Infiniti Q50 Red Sport 400, which goes on sale this spring. It made its debut today at the 2016 Chicago Auto Show. Its version of Infiniti’s new twin-turbo V-6 delivers a healthy 400 horsepower and 350 pound-feet of torque.

Sure, it’s not as awesome as the 560 hp promised at one point for a Q50 Eau Rouge model but it’s certainly nothing to sneeze at. Think of Red Sport as being Infiniti’s equivalent of BMW M Performance or Cadillac Vsport.

And there’s more to Red Sport than just extra power. For example, the Q50 Red Sport 400 also comes with uprated suspension, steering and brakes. The car also gets a brushed finish for the exhaust tips along with a unique set of staggered 19-inch aluminum-alloy wheels. The sole transmission offered in the Q50 Red Sport 400 is a seven-speed automatic and drive is to the rear wheels as standard. All-wheel drive is available.