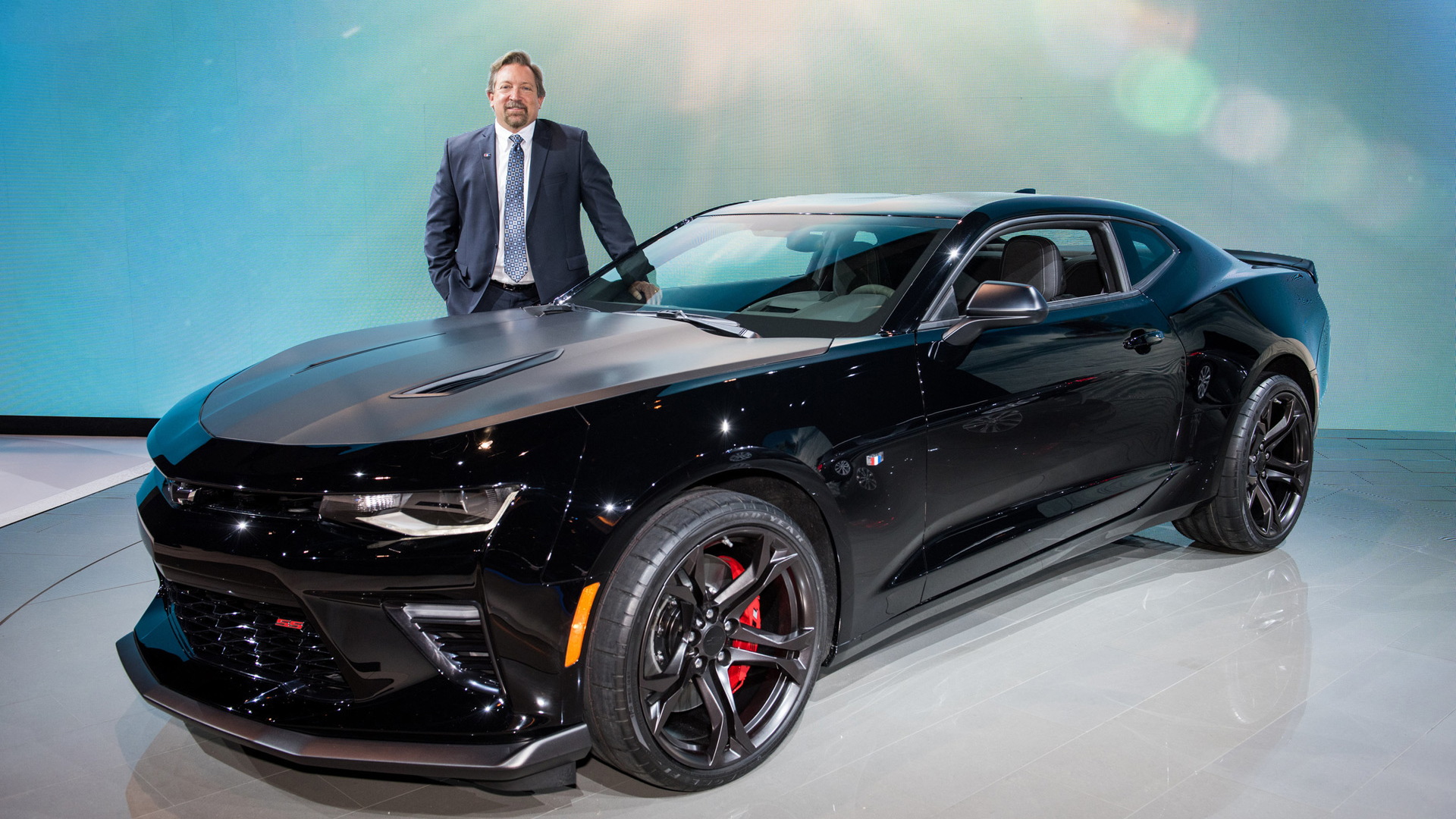 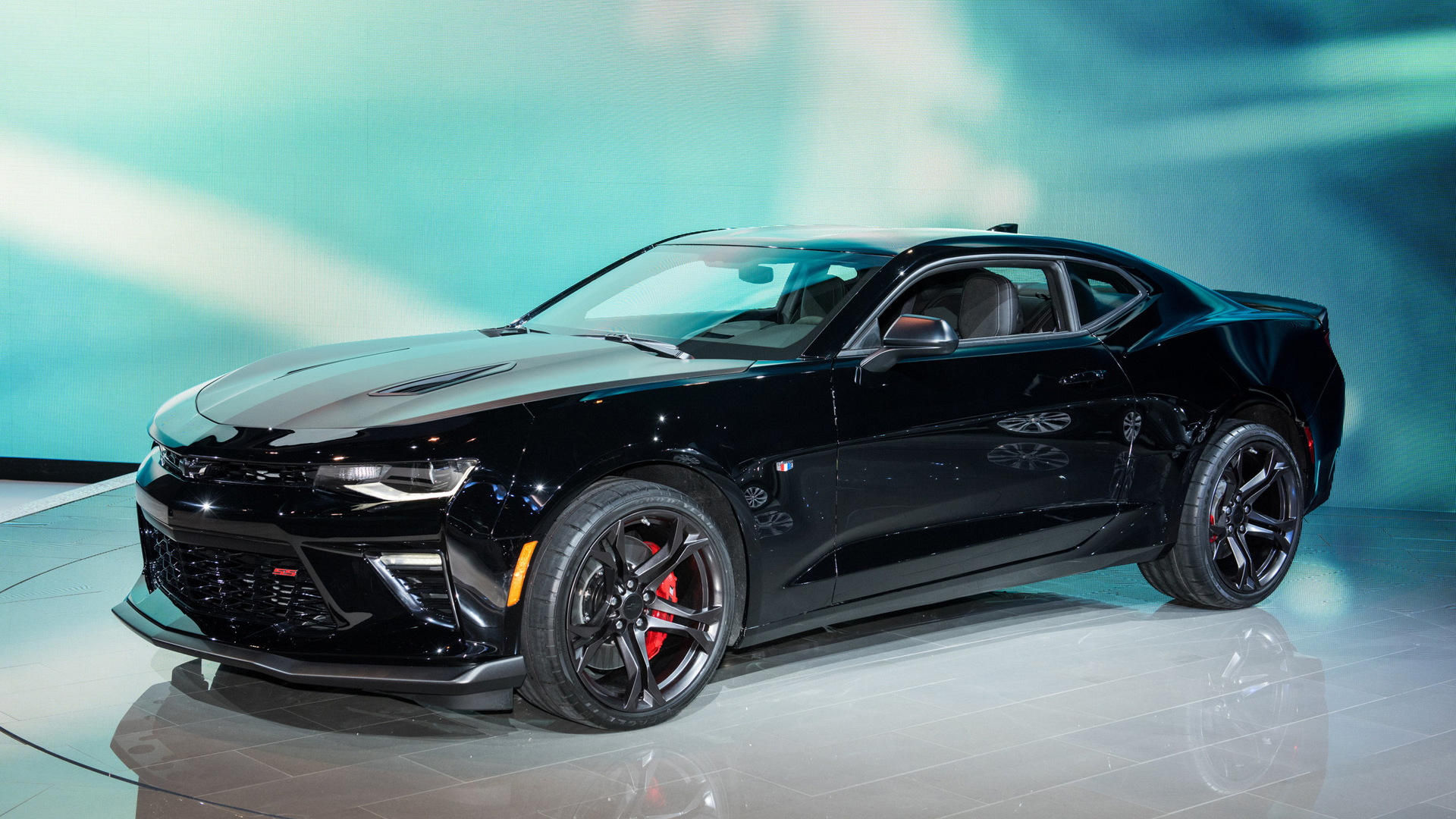 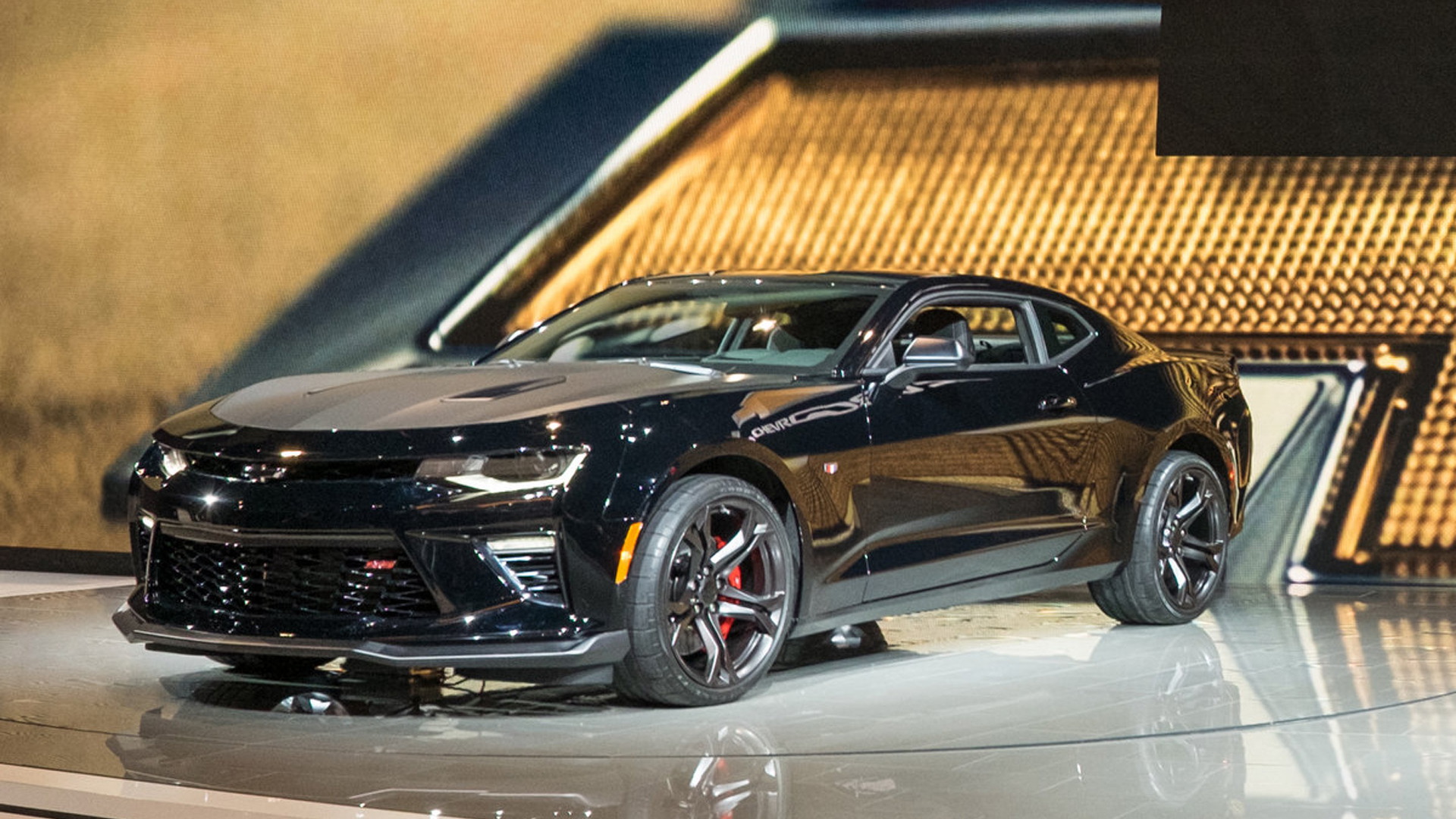 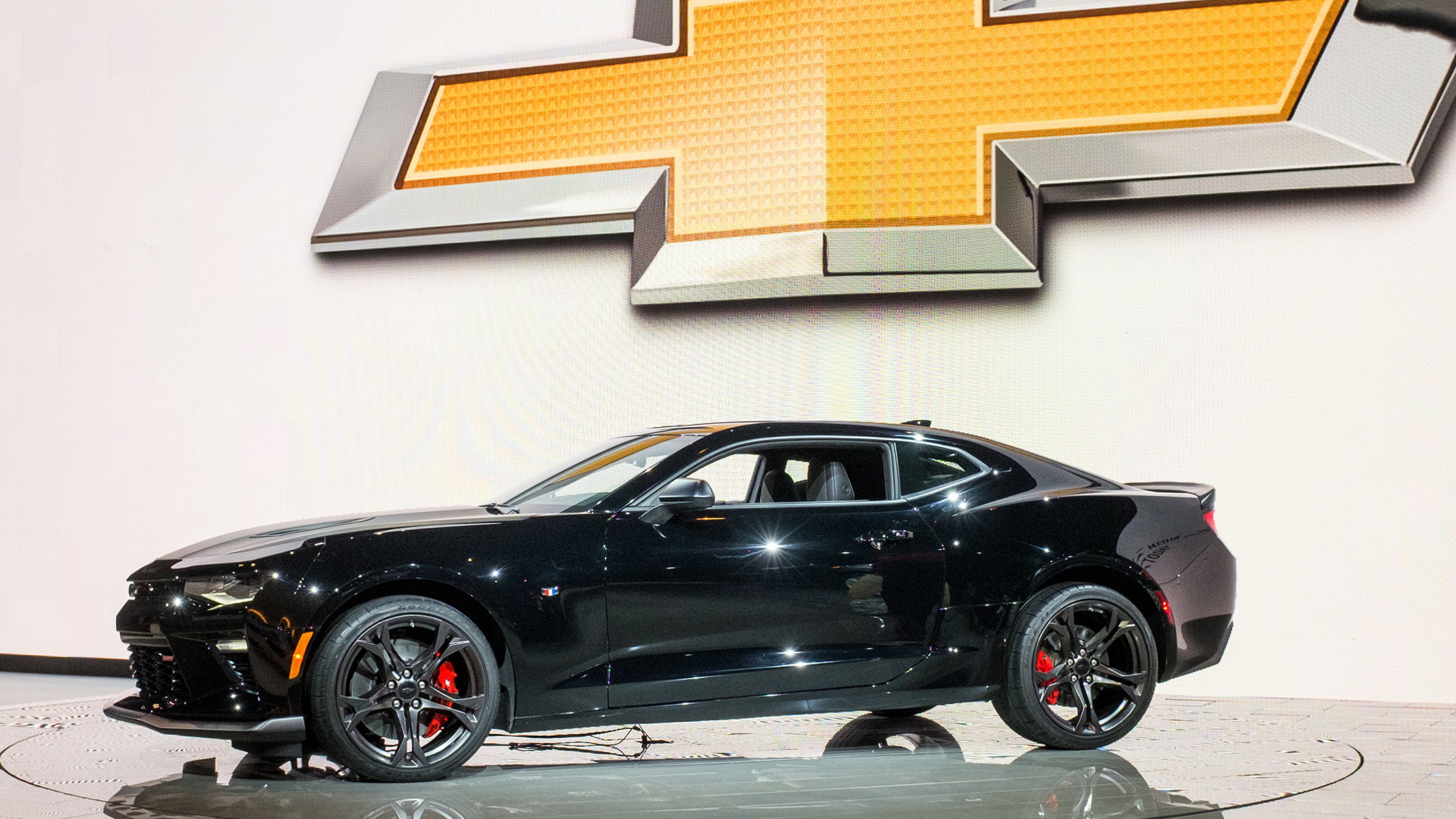 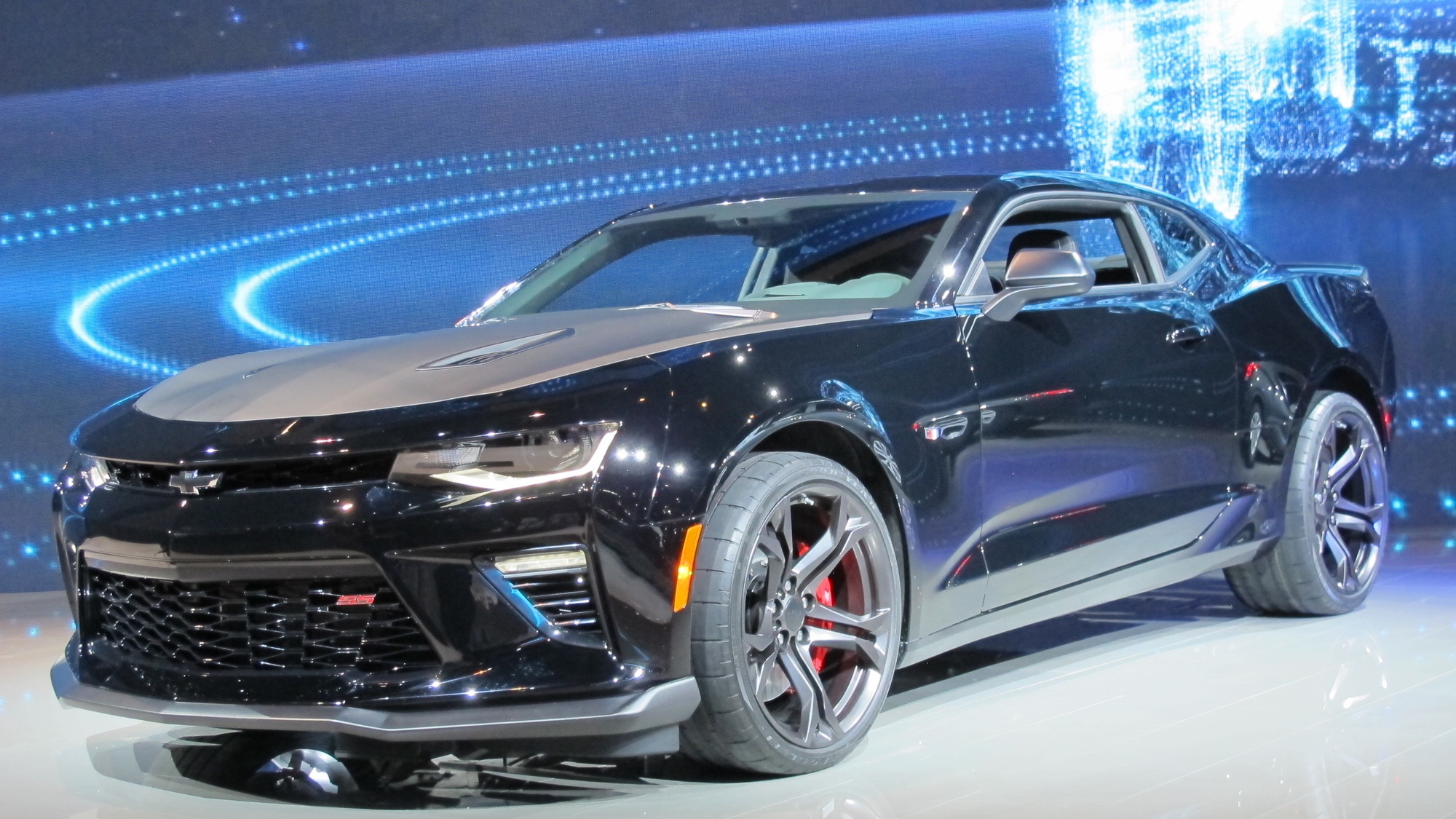 Today is the opening day of the 2016 Chicago Auto Show and one of the cars we saw unveiled is a new Chevrolet Camaro 1LE. The all-new, sixth-generation Camaro is already an impressive set of wheels straight out of the box. In fact, the car in its SS guise even took out our Best Car To Buy 2016 award.

Now the car has been enhanced with a new 1LE package. The package dates back to 1989 and originally designated a Camaro developed to be more competitive in Showroom Stock road racing series. Today, it provides track enthusiasts with a Camaro setup that’s highly capable of carving up corners without the need for further modification.

The new 1LE package, which is being introduced for the 2017 model year, will be available for both the V-6 and V-8 variants of the sixth-gen Camaro. Chevy tells us the decision to offer a V-6-equipped Camaro 1LE for the first time was made due to customer demand.

If you’re opting for the V-8, you also get magnetic ride control, with a new FE4 suspension tuning and a new, brake-based limited-slip differential. Paired with massive Goodyear Eagle F1 tires, lateral acceleration will exceed 1 g, according to Chevy. Here, Recaros and a Performance Data Recorder are standard.

As there are no engine mods, the Camaro’s 3.6-liter V-6 still delivers 335 horsepower and its 6.2-liter LT1 V-8 still musters up 455 hp. Unfortunately, no performance figures are mentioned but Camaro chief engineer Al Oppenheiser says the Camaro 1LE with the V-6 delivers lap times comparable with the previous-generation V-8 model, while the Camaro 1LE with a V-8 managed to lap Willow Springs Raceway three seconds faster than a standard Camaro SS.

We also don’t have pricing info. It will be announced close to the market launch in late 2016.

Joining the Camaro 1LE on stage at the Chicago Auto Show is an updated version of the Trax subcompact crossover as well as Midnight Edition versions of the Colorado and Silverado pickup trucks. Visit our dedicated hub to learn about some of the other vehicles appearing at the show.