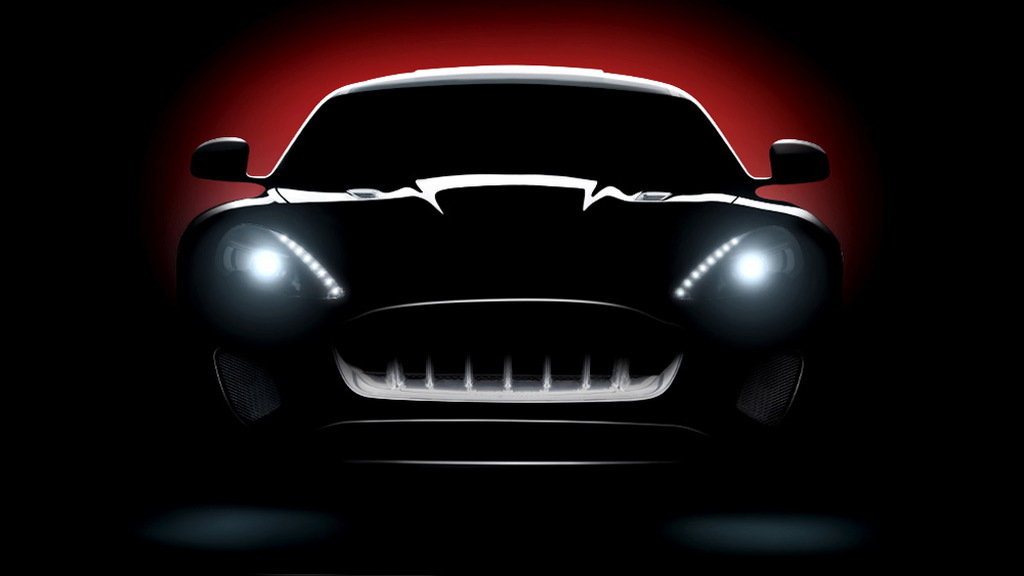 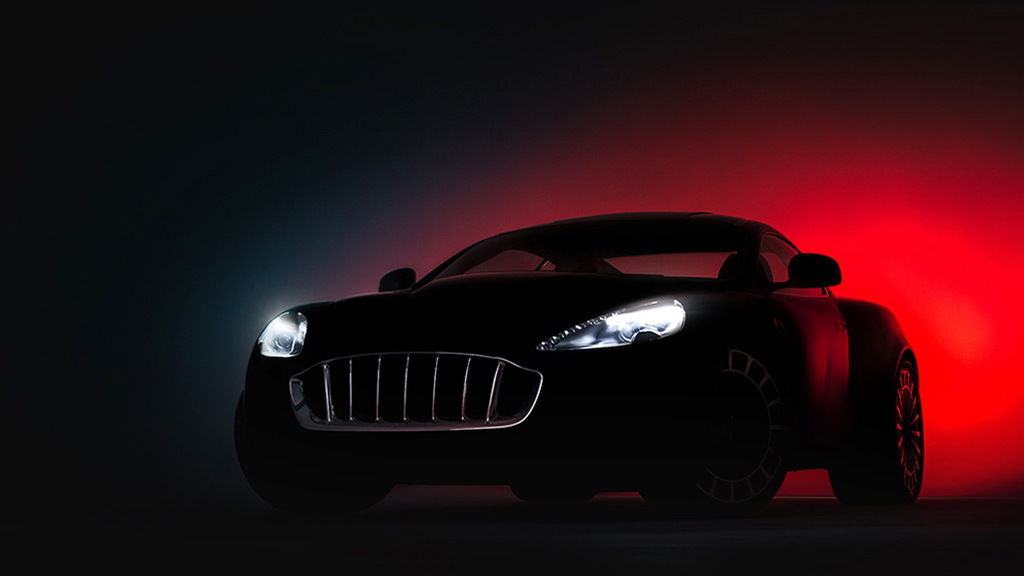 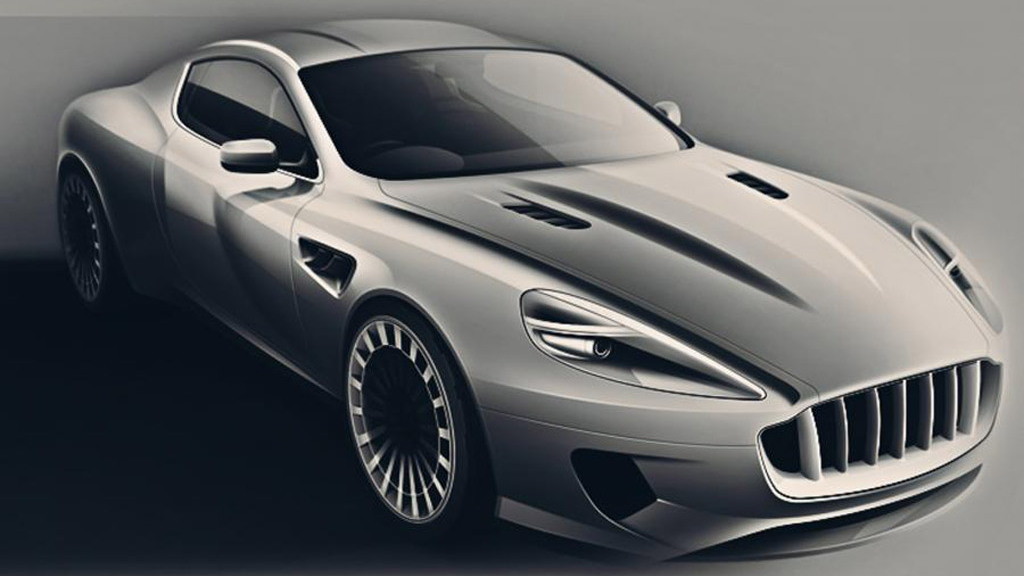 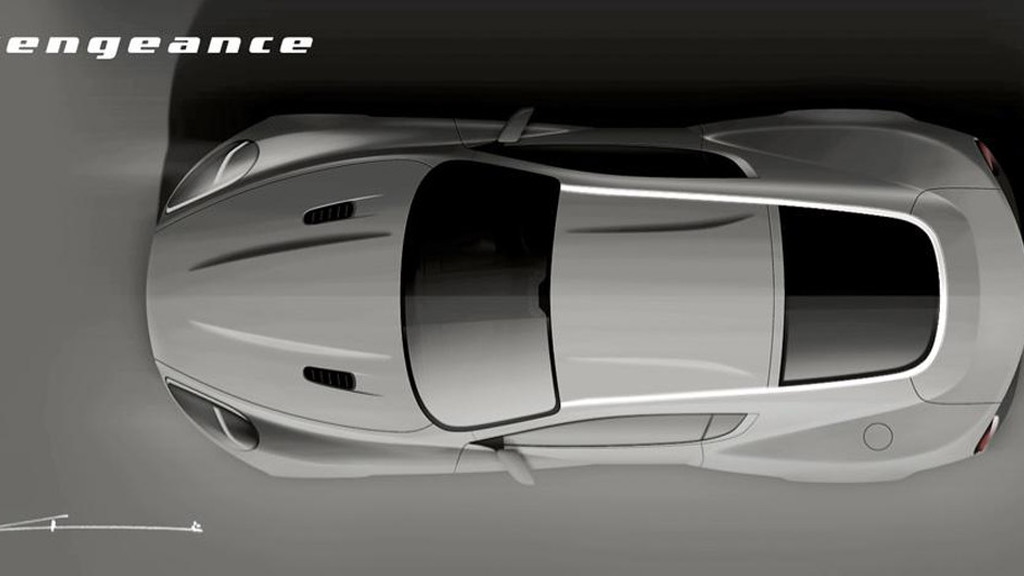 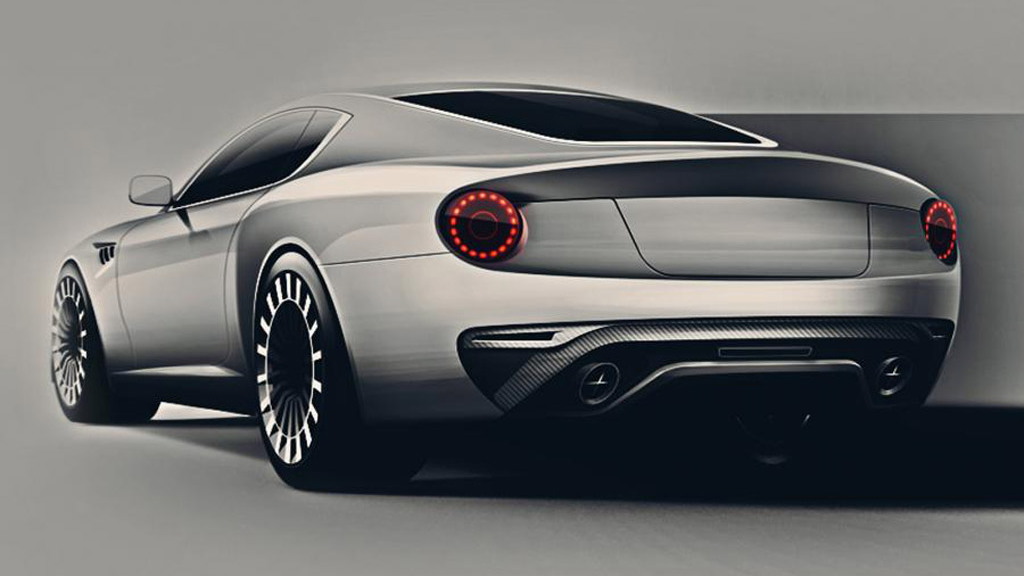 If you have a penchant for Aston Martins but wished the cars had a bit more aggression to take on the sharp look of the latest Ferrari [NYSE:RACE] and Lamborghini models, British coachbuilder and vehicle customizer Kahn Design is coming out with something that might shock and surprise you—in a good way.

The company has been teasing a new model called the WB12 Vengeance over the past year and now we’re just a few weeks out from seeing the covers finally come off. Kahn Design has confirmed that the car will make its world debut at next month’s 2016 Geneva Motor Show.

What exactly is the WB12 Vengeance? It’s a bespoke grand tourer based on the bones of the Aston Marin DB9. Aston Martin provides rolling chassis straight from the factory and then Kahn Design crafts a completely new body and interior. The body is crafted out of aluminum, using traditional rolling and hammer-formed methods.

Kahn Design founder and lead designer Afzal Kahn has previously said the car’s styling has been influenced by the first-generation Vanquish and offers the brutal look he considers the latest Aston Martin lineup to be lacking. The styling is also meant to invoke a saber-toothed cat on the prowl. You can catch a few glimpses at the completed look in a previous teaser video.

This year, Kahn Design is set to have its biggest presence yet at a Geneva Motor Show. Joining the WB12 Vengeance will be several additional new creations including the previously revealed Flying Huntsman 110 WB 6x6 Double Cab Pickup (at last year’s show we saw the 6x6 SUV) as well as a wide-body Jeep Wrangler from Kahn Design’s Chelsea Truck Company sub-brand.

The Geneva Motor Show gets underway March 1. In the meantime, learn about some of the other vehicles set for the Swiss show by visiting our dedicated hub.