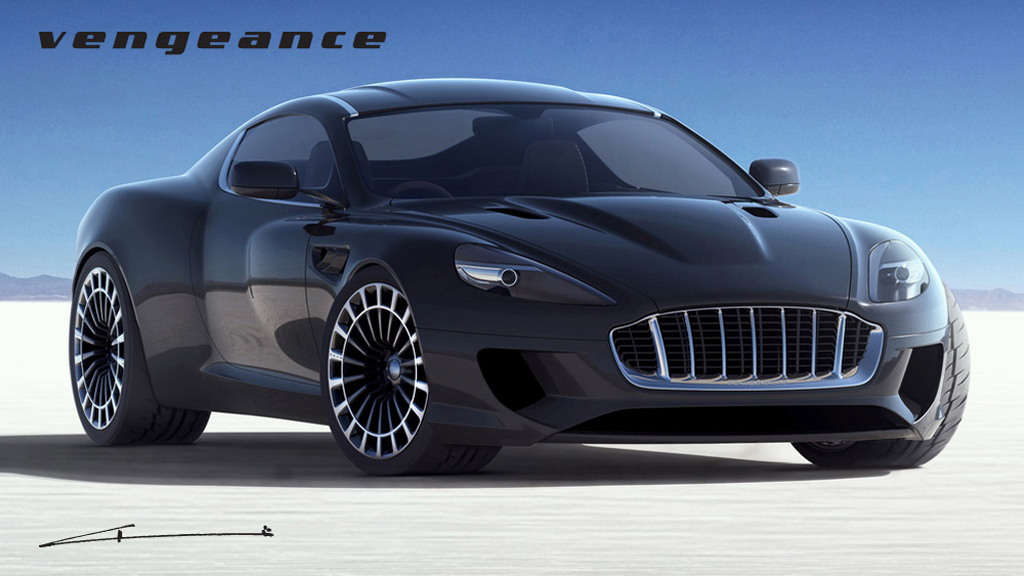 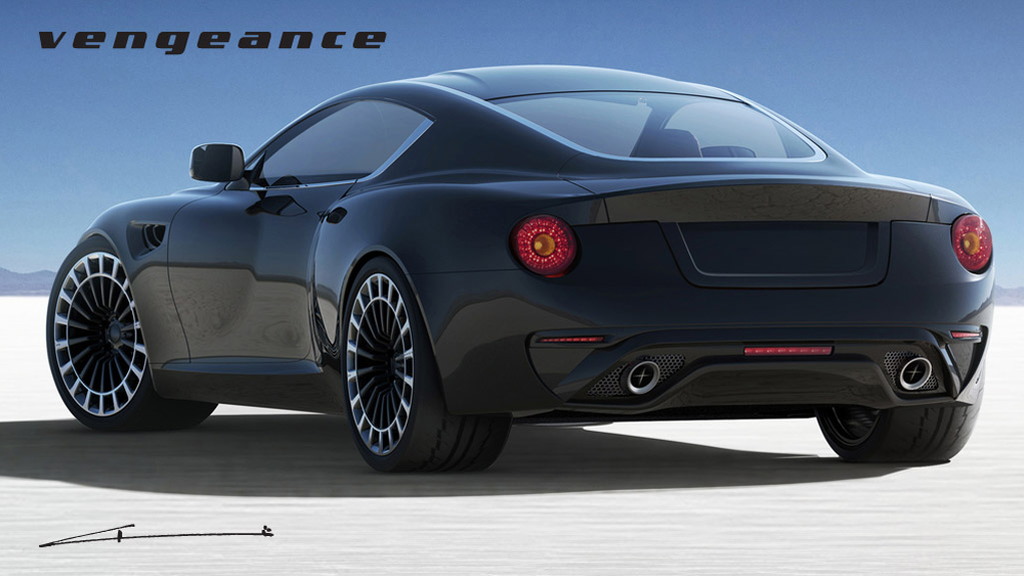 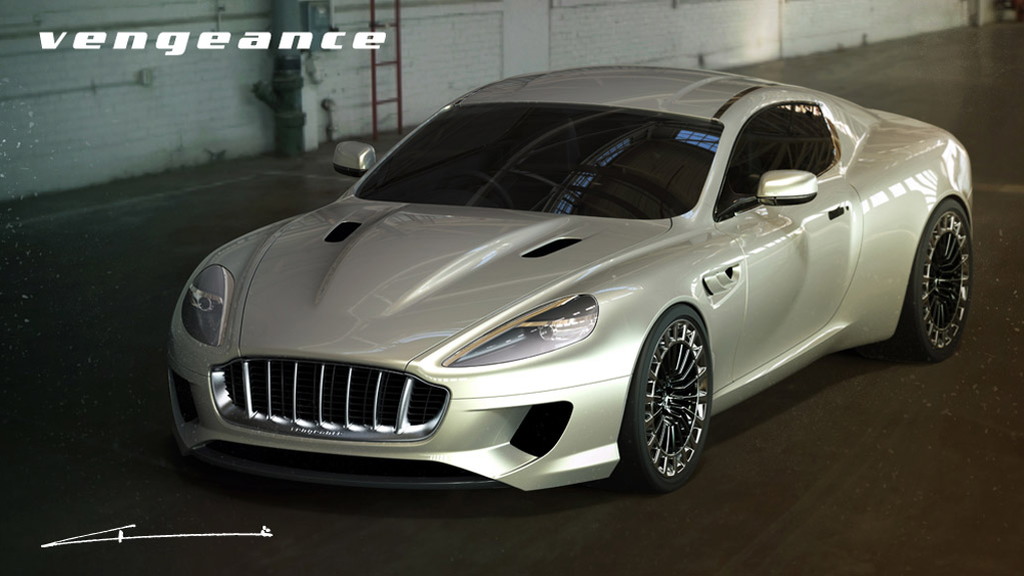 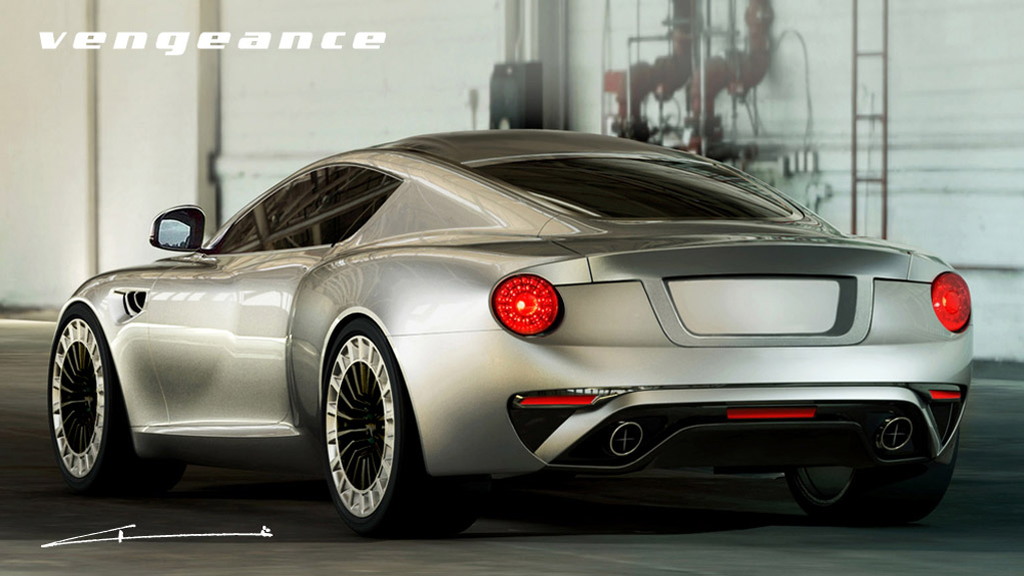 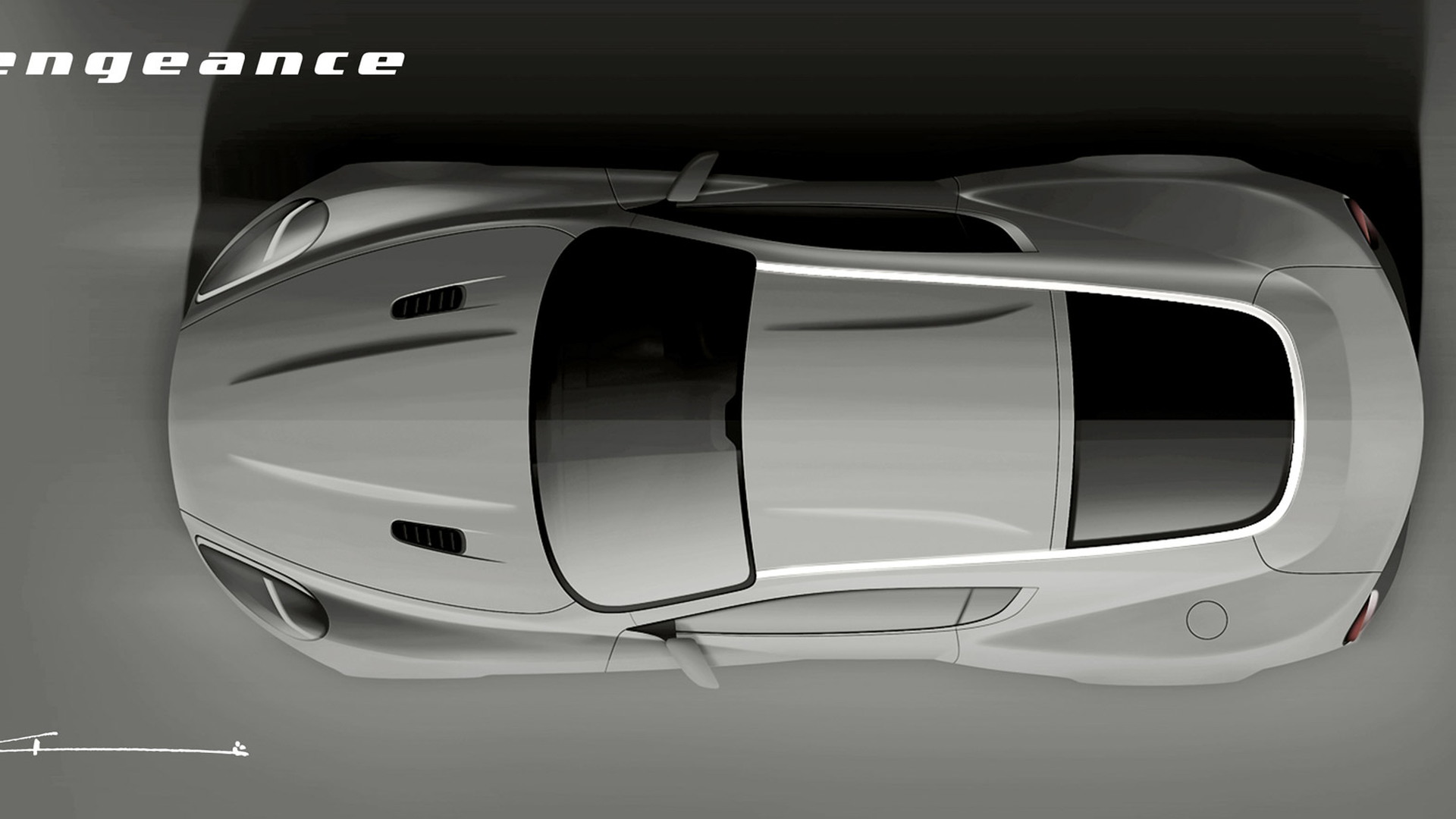 It's fair if some members of the Aston Martin Owners Club happen to feel Kahn Design’s WB12 Vengeance is the very definition of messing with perfection. One group that decidedly doesn't feel that way?

The leadership at Aston Martin.

Because Kahn Design's new coachbuilding business—which initially took aim at Land Rover's Defender—has the full blessing of the iconic sports car brand. In fact, the automaker is even delivering the donor chassis directly.

The WB12 Vengeance is based on the Aston Martin DB9, and in re-imagining the car firm founder Afzal Kahn sought to substitute the DB9's subtle elegance with a stocky brutality, and add a hand-formed aluminum wide body—hence the "WB" in the designation—and fearsome grille which suggests the car requires live game along with premium unleaded to run.

The car's mechanical elements have remained untouched, so the DB9's 510-horsepower 6.0-liter V-12 sounds as good as ever in the video showing it testing at England's Millbrook Proving Ground. In case you're keen to add one to your collection, note that Kahn Design plans just 20 examples.