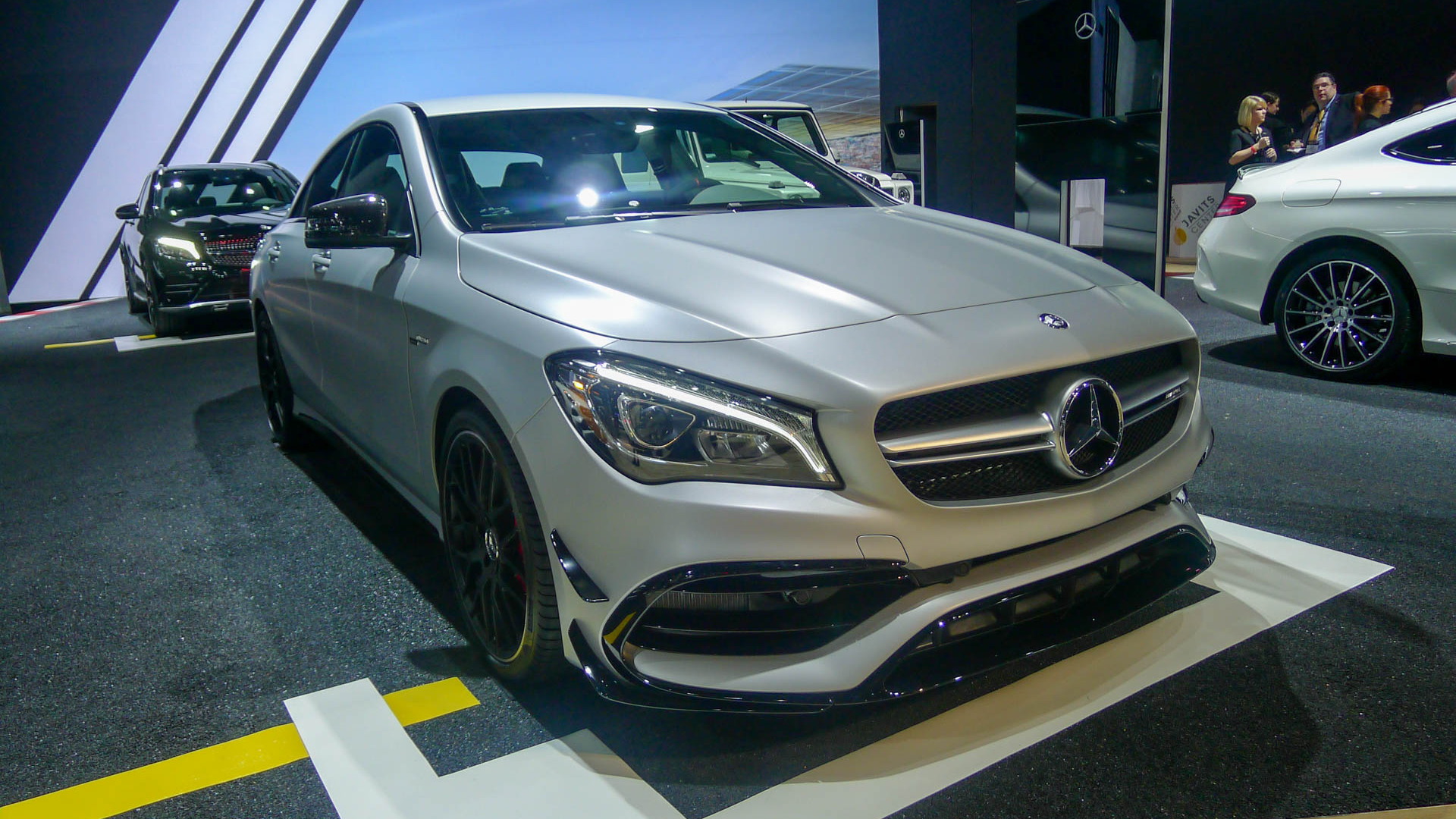 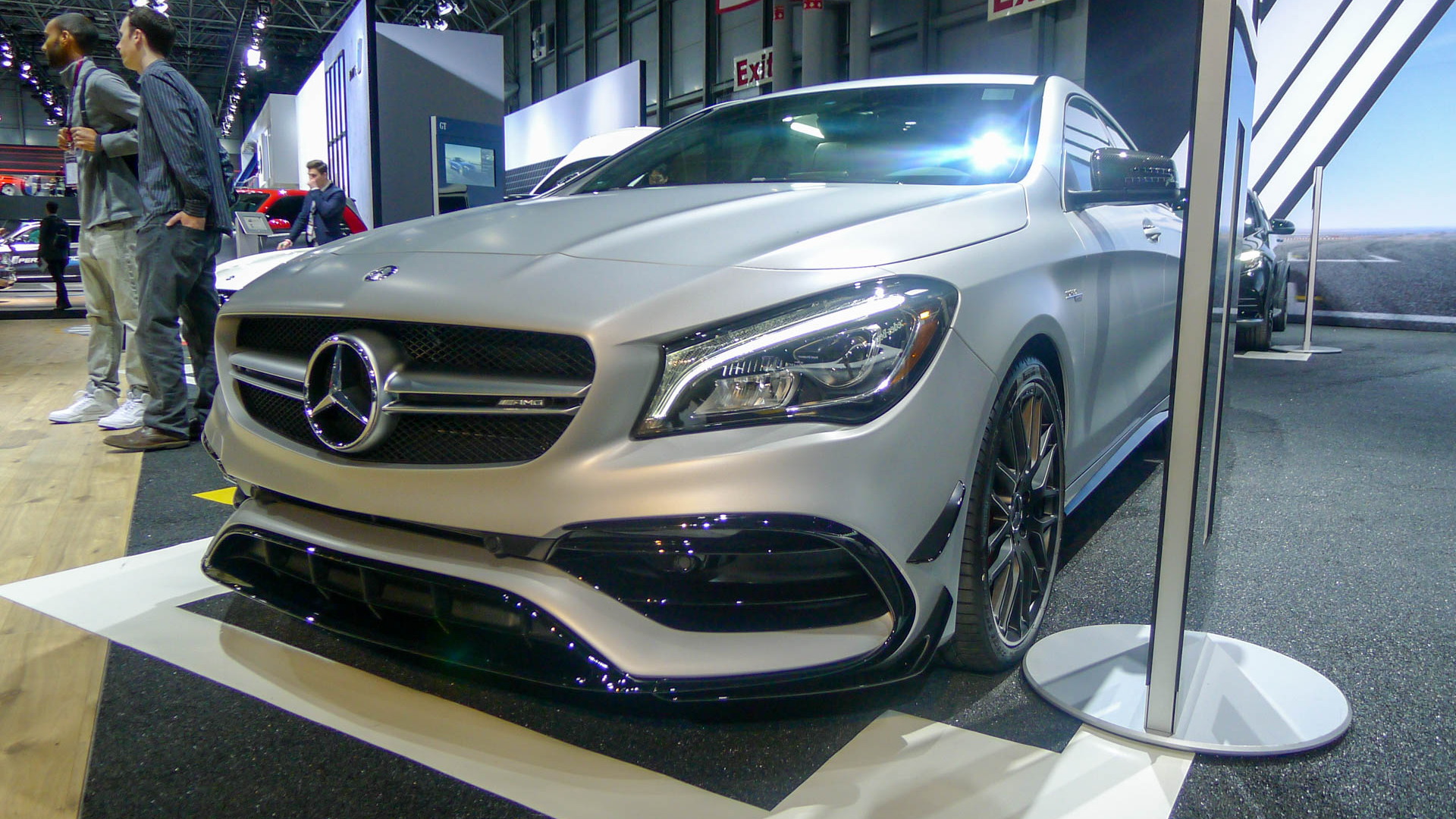 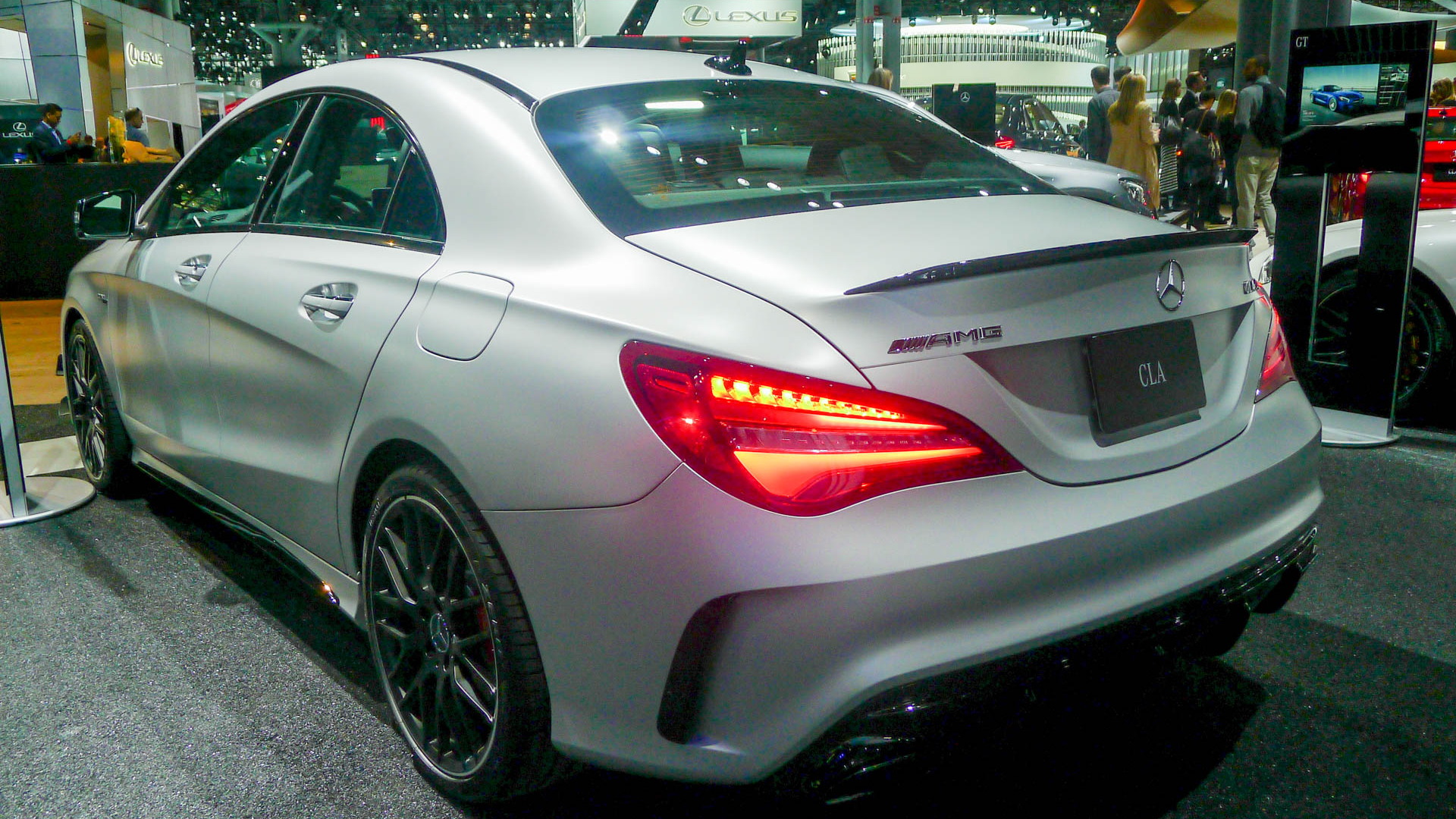 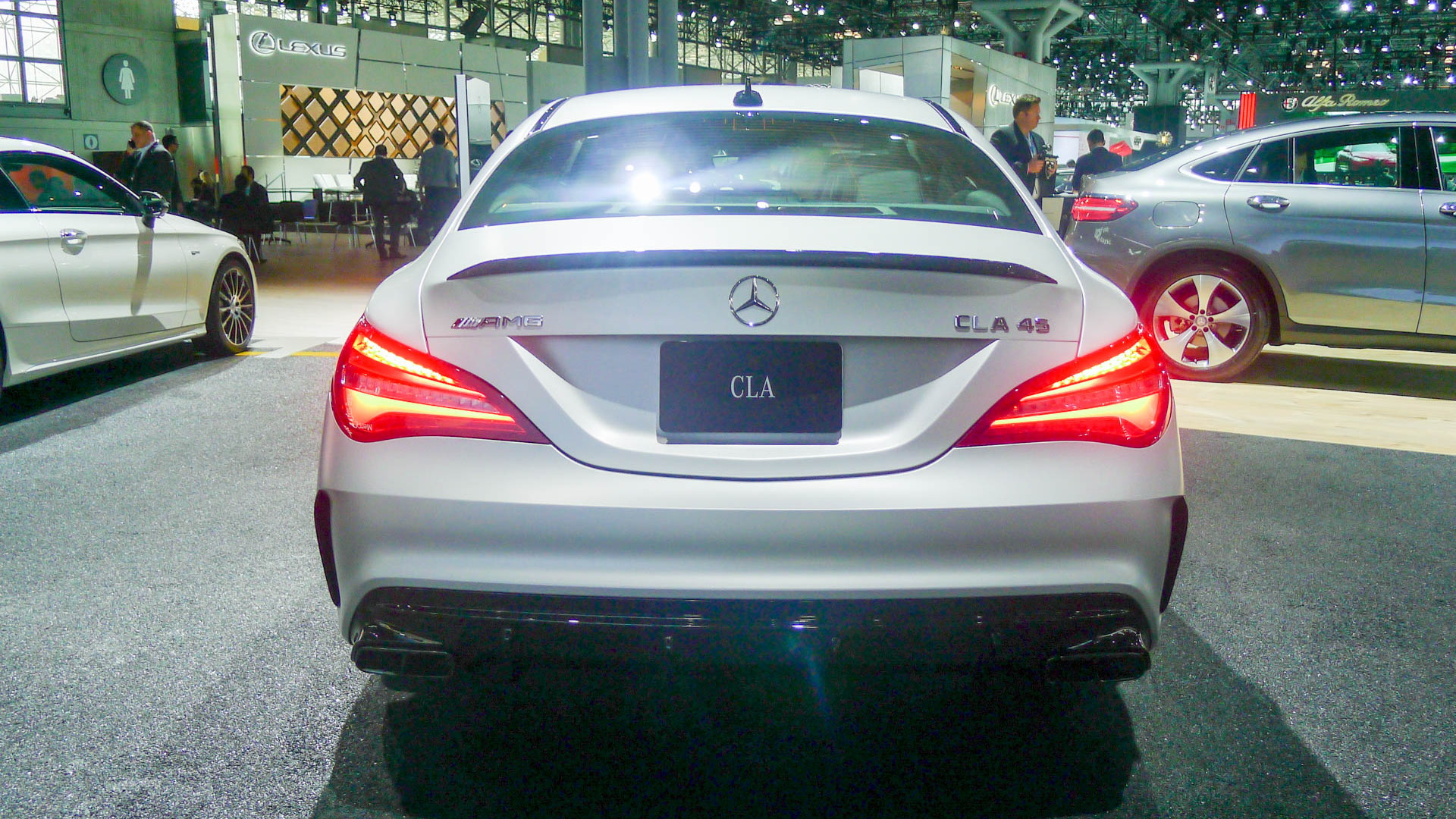 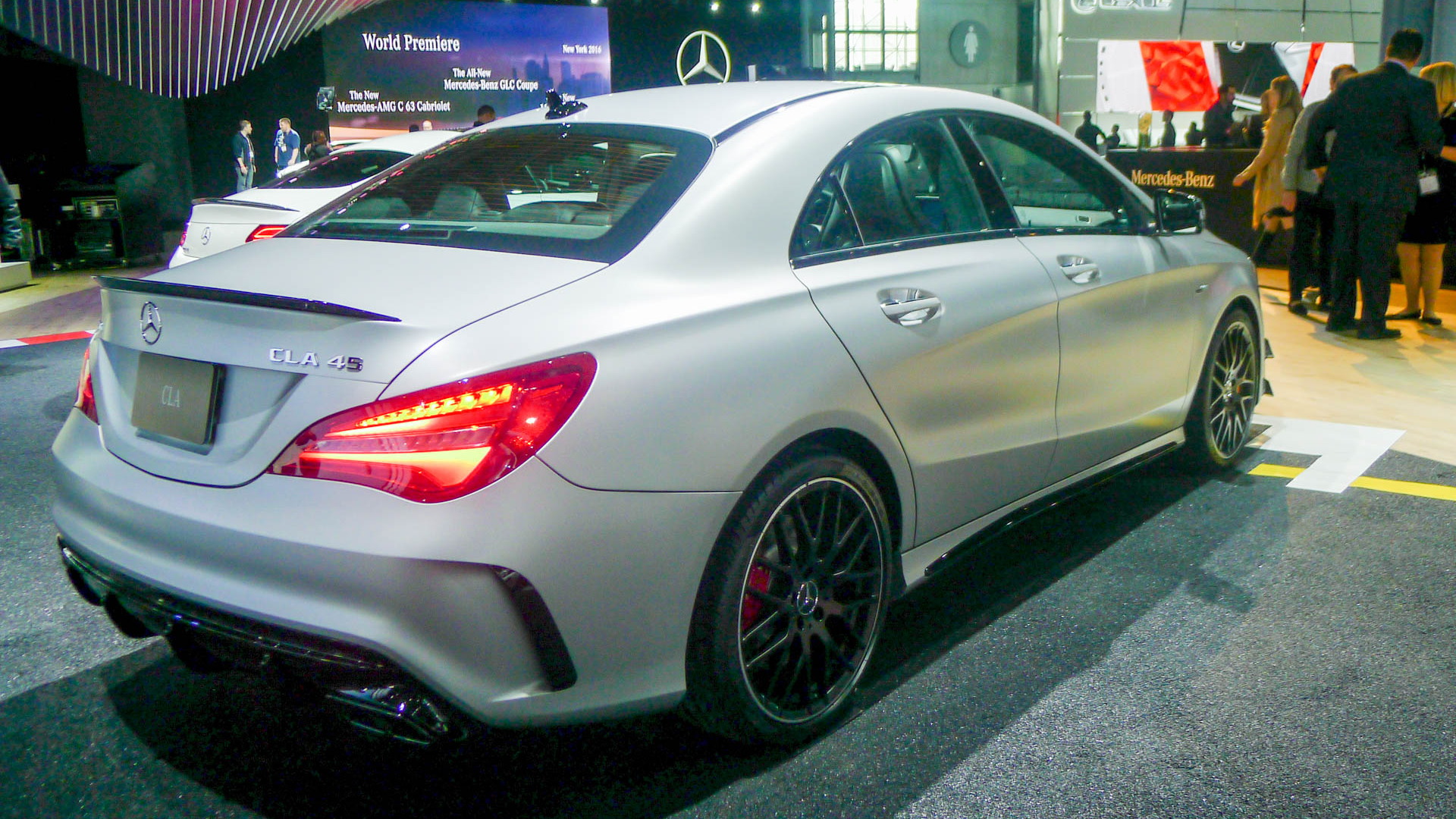 Back in 2013, Mercedes-Benz ventured into new territory in the United States with the launch of the CLA compact sedan.

However, despite the CLA being the first compact car from the German automaker in this market, it turned out to be a huge hit. Last year, Americans snapped up almost 30,000 of the sedans.

Now the CLA has come in for some updates. The changes made mirror those made last year to the related A-Class hatchback sold overseas and include new bumpers and alloy wheel patterns. The interior also gets a few tweaks, mainly in the area of trim options. A rearview camera has also been made standard. Note, these changes also affect the CLA Shooting Brake sold overseas.

On top of this, there is a longer list of available options. These include LED headlights, new electronic driver aids, an automatic trunk lid function and a smartphone integration package that enables Apple CarPlay and Android Auto connectivity.

No changes have been made to the powertrains though we’re not complaining considering the CLA45 recently received a power bump. The base CLA250 sticks with a turbocharged 2.0-liter 4-cylinder, which is rated at 208 horsepower and powers the front wheels only. Next up the line is the CLA250 4Matic, which features the same 208-hp engine but comes with all-wheel drive.

At the top of the range is the Mercedes-AMG CLA45, which also has a turbocharged 2.0-liter 4-cylinder but comes with a stout 375-hp rating. This model comes standard with all-wheel drive. It’s clearly the quickest of the bunch, requiring just 4.1 seconds to reach 60 mph and topping out at 155 mph. The CLA250s will hit 60 mph in a little under 7.0 seconds and top out at 130 mph.

All CLAs come with a 7-speed dual-clutch transmission.

The updated CLA range will go on sale later this fall, as a 2017 model. It was shown for the first time at the 2016 New York Auto Show, more coverage of which you can access via our dedicated hub.