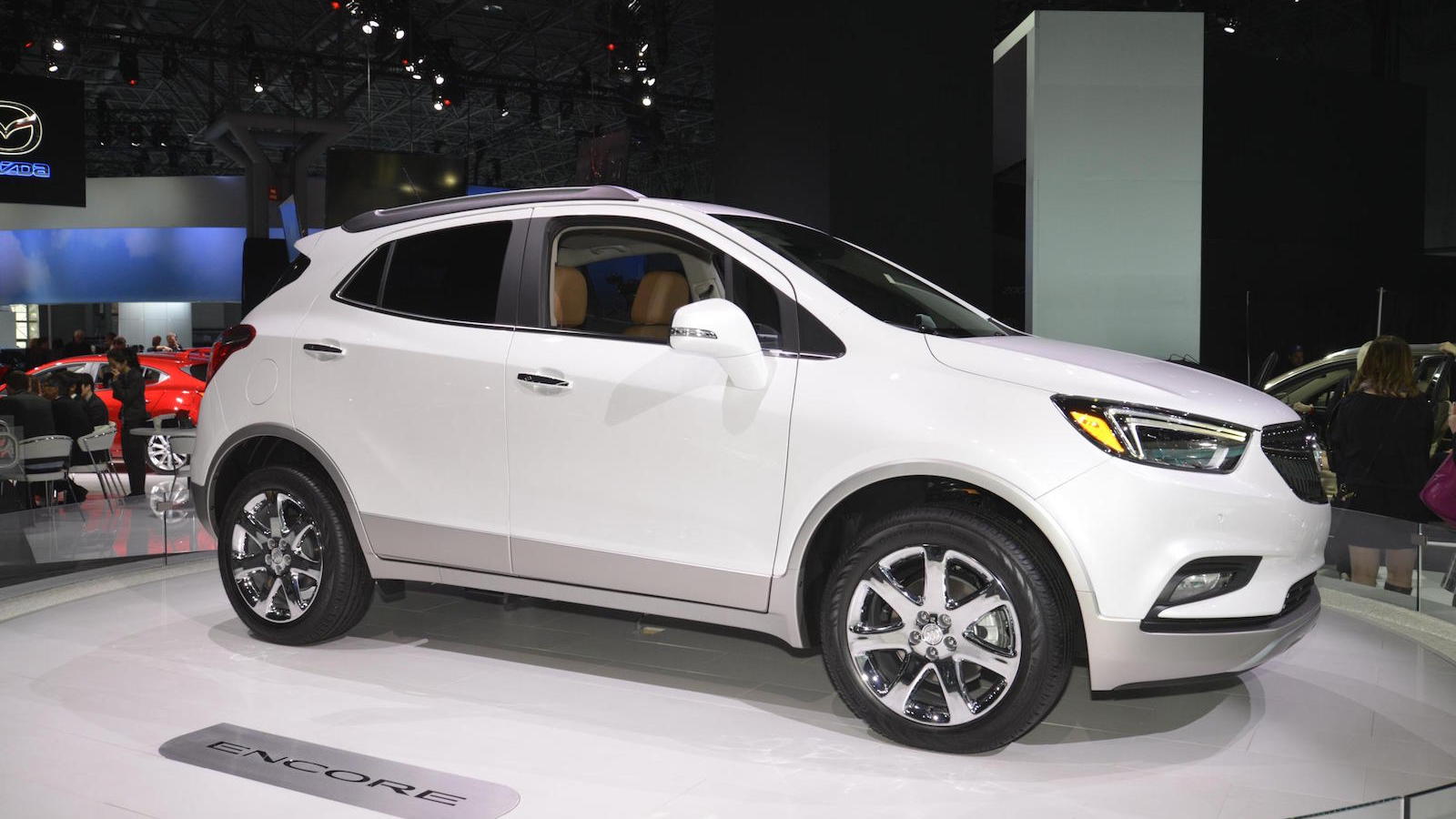 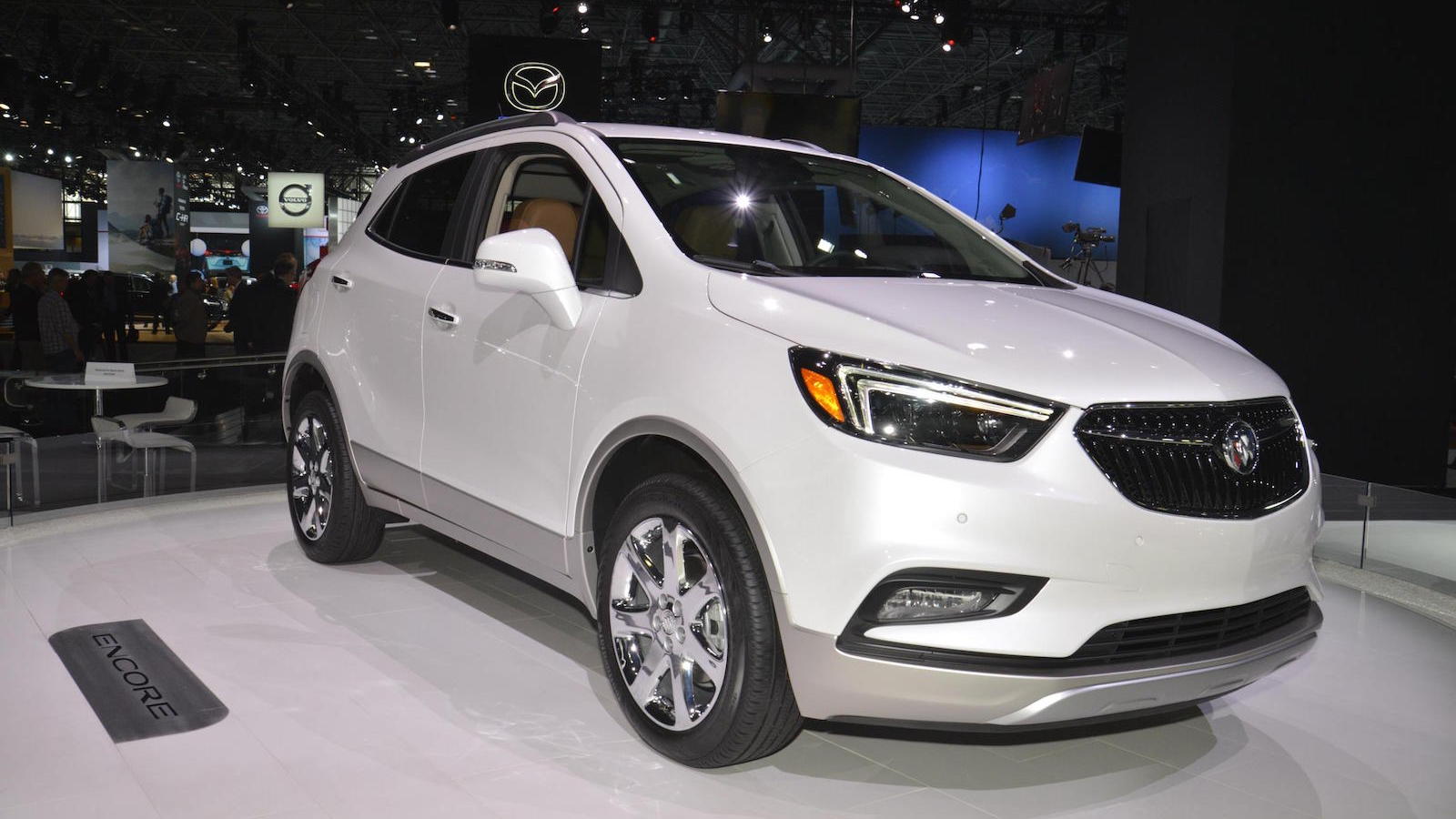 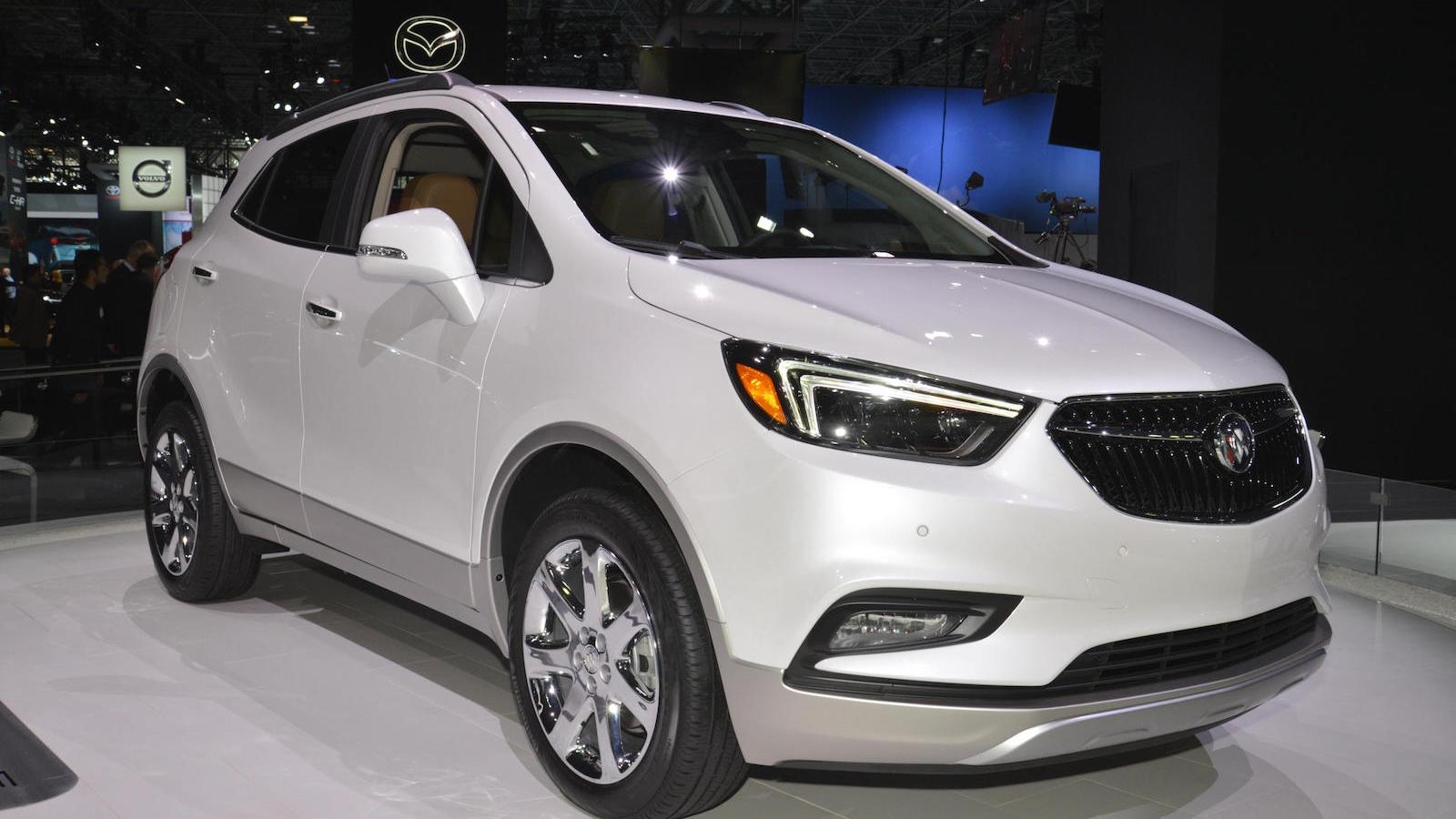 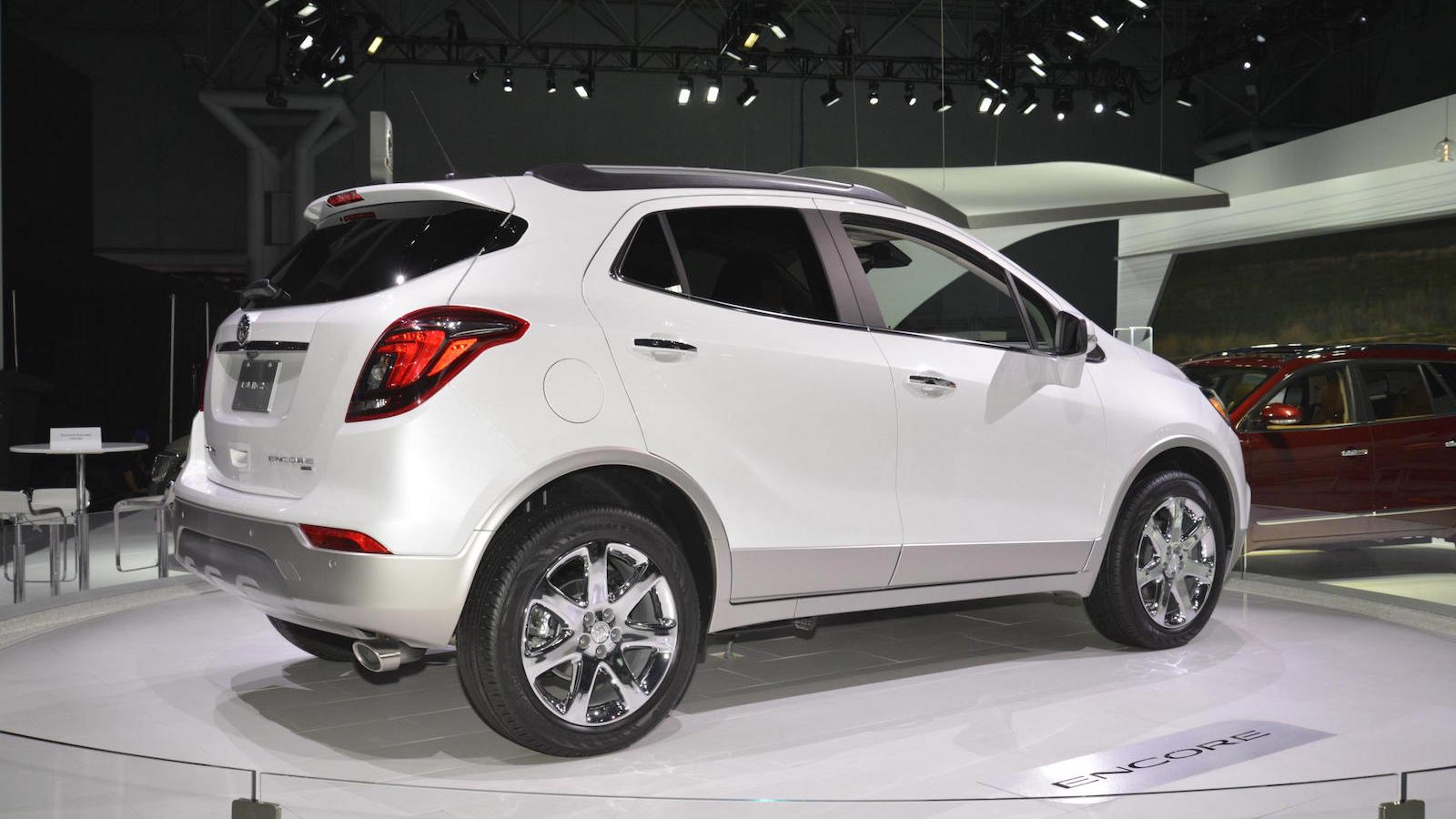 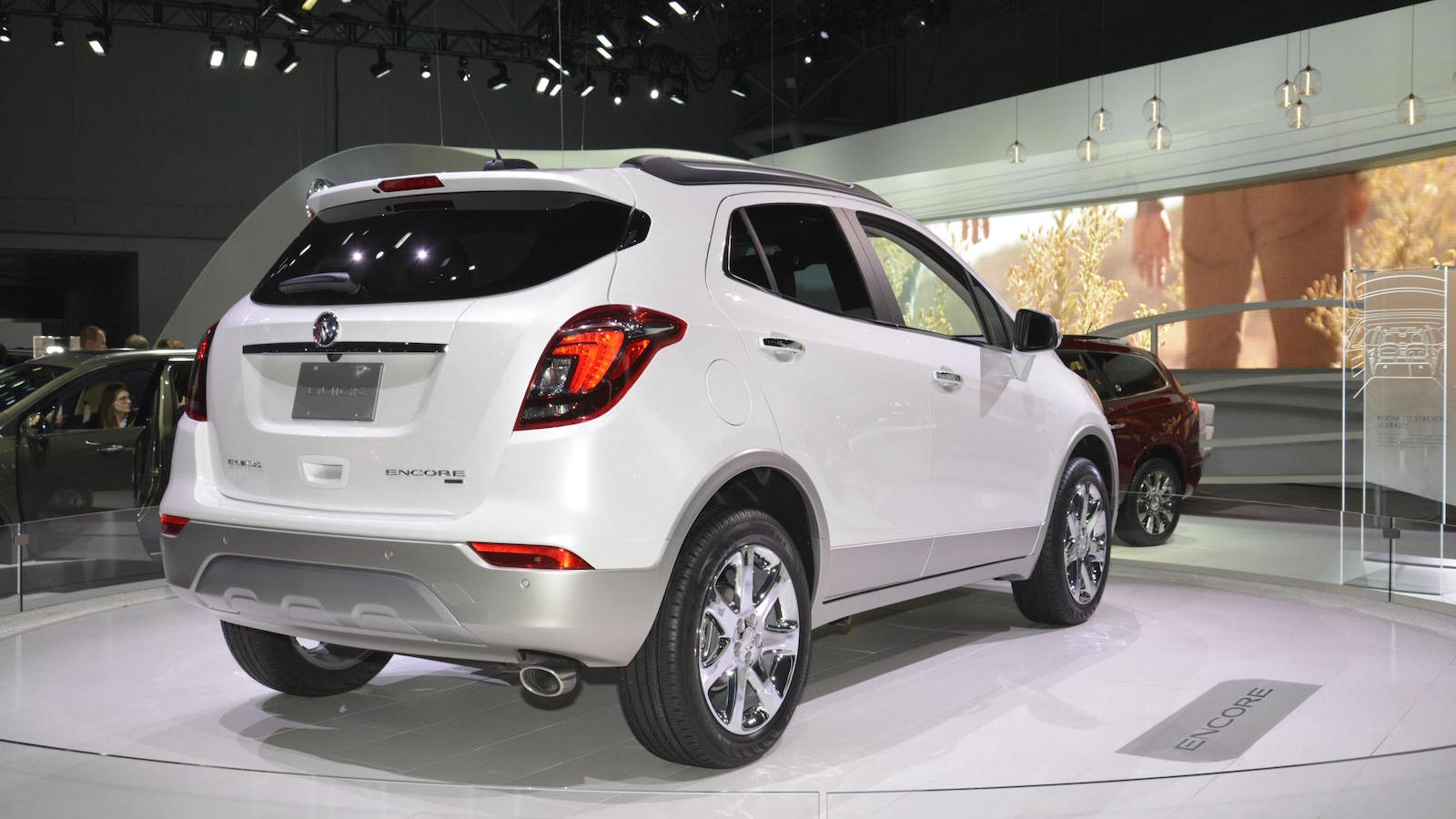 Buick’s Encore has been a major hit for the brand.

Landing in showrooms in early 2013, the subcompact crossover arrived just in time to take advantage of a splurge in demand for smaller, more fuel-efficient crossovers.

The Encore is Buick’s top seller in the United States and despite it being on the market for a few years without any changes, its sales continue to soar. Encore sales were up 34 percent for the first two months of 2016, extending a year-over-year sales increase streak to 26 months.

Buick is now introducing a substantial update to keep the sales momentum going. The changes aren’t a major surprise as we saw them already on the Encore’s Opel twin, the Mokka X, but now we can confirm specifications for our market.

The updated Encore goes on sale this fall, as a 2017 model, and makes its debut tomorrow at the 2016 New York Auto Show. Among the changes is a fresh, sculpted front section that looks considerably more handsome than before. LED headlights are also available for the first time, and at the rear the standard LED tail lights feature a new design.

Inside, there’s a less clustered dash as well as some nice touches such as bright accents and contrast stitching. The biggest change, though, is the introduction of Buick’s latest IntelliLink infotainment system which features an 8-inch touchscreen as well as Apple CarPlay and Android Auto smartphone integration. Other tech goodies include a new gauge cluster with 4.2-inch screen, keyless entry and start, and standard OnStar 4G LTE with a Wi-Fi hotspot. A handful of electronic driver aids are also offered.

The sole powertrain remains a turbocharged 1.4-liter 4-cylinder, and it once again comes in two forms: one with direction injection and a slightly less powerful one without direct injection. No numbers for the 2017 model were released but as a reference the current Encore offers 148 horsepower as standard or 153 hp with Sport Touring trim. We can confirm that the sole transmission remains a 6-speed automatic, and buyers will once again have the choice between front- and all-wheel drive.

Buick will also use this week’s New York Auto Show to present the stunning Avista concept in a new color. Sadly, we hear there are no plans to build the Avista despite its internals being common to the Chevrolet Camaro and Cadillac ATS Coupe.

For more from the New York Auto Show, head to our dedicated hub. And for more on the Buick Encore, read the in-depth reviews over at The Car Connection.