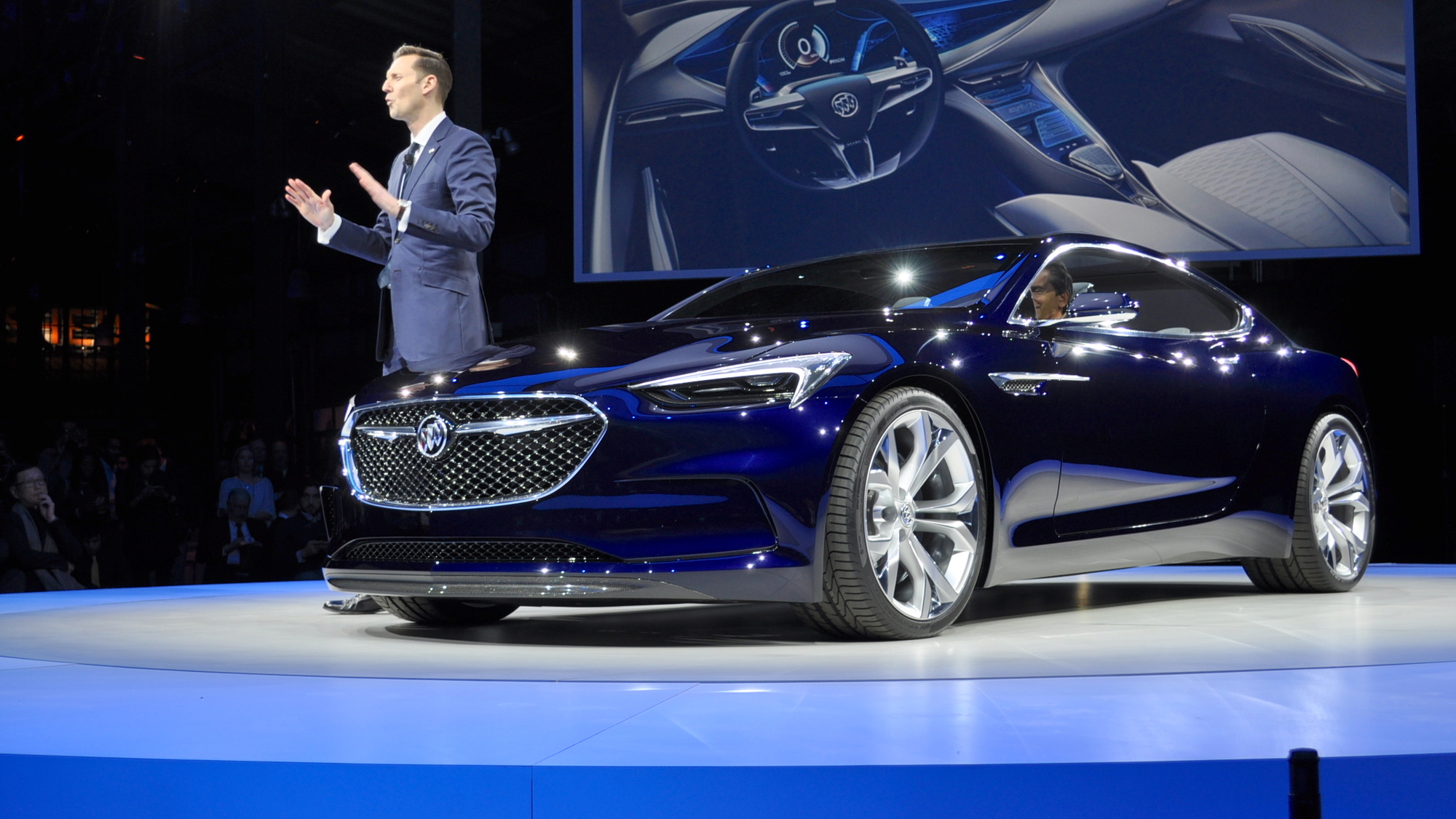 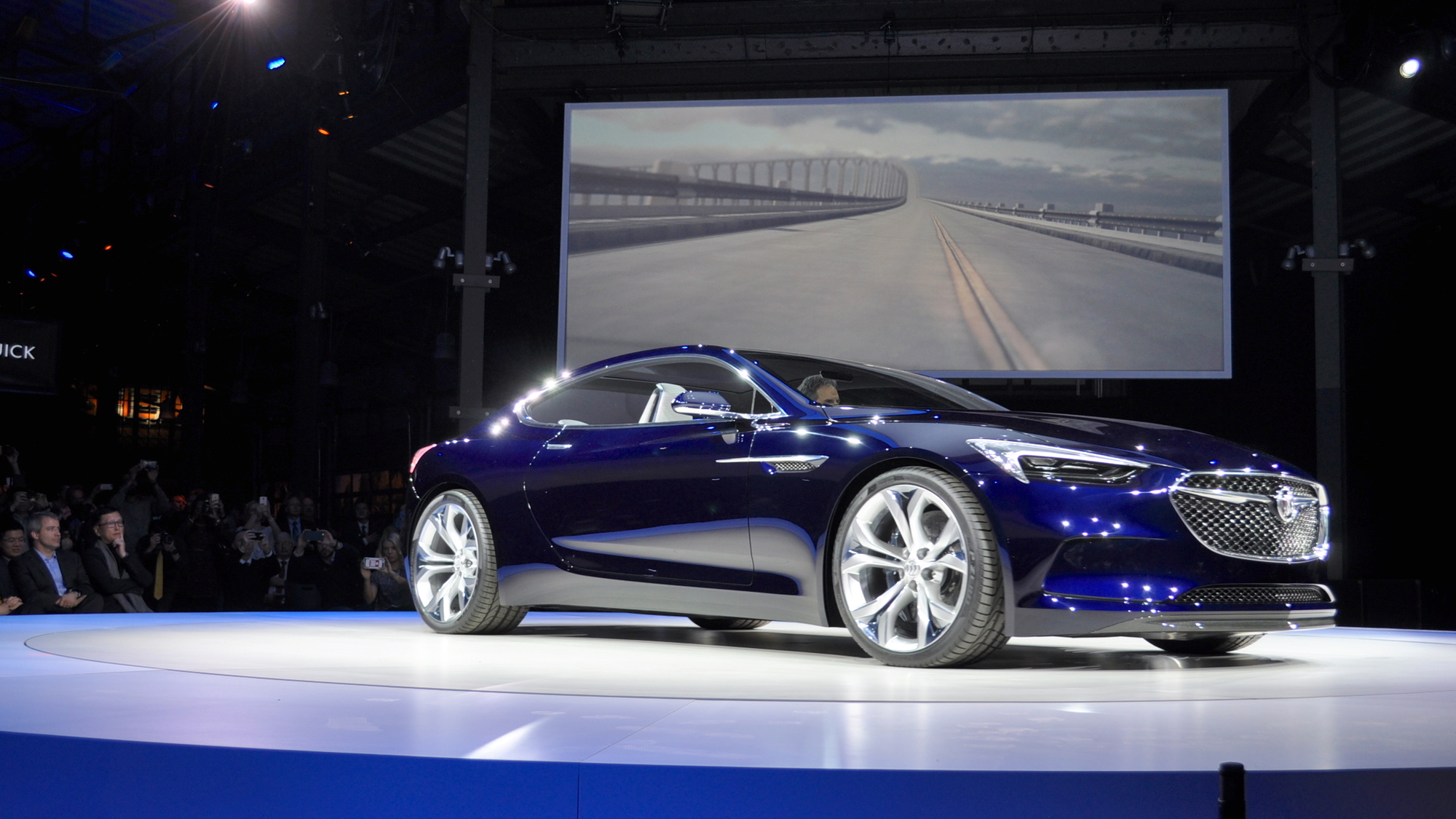 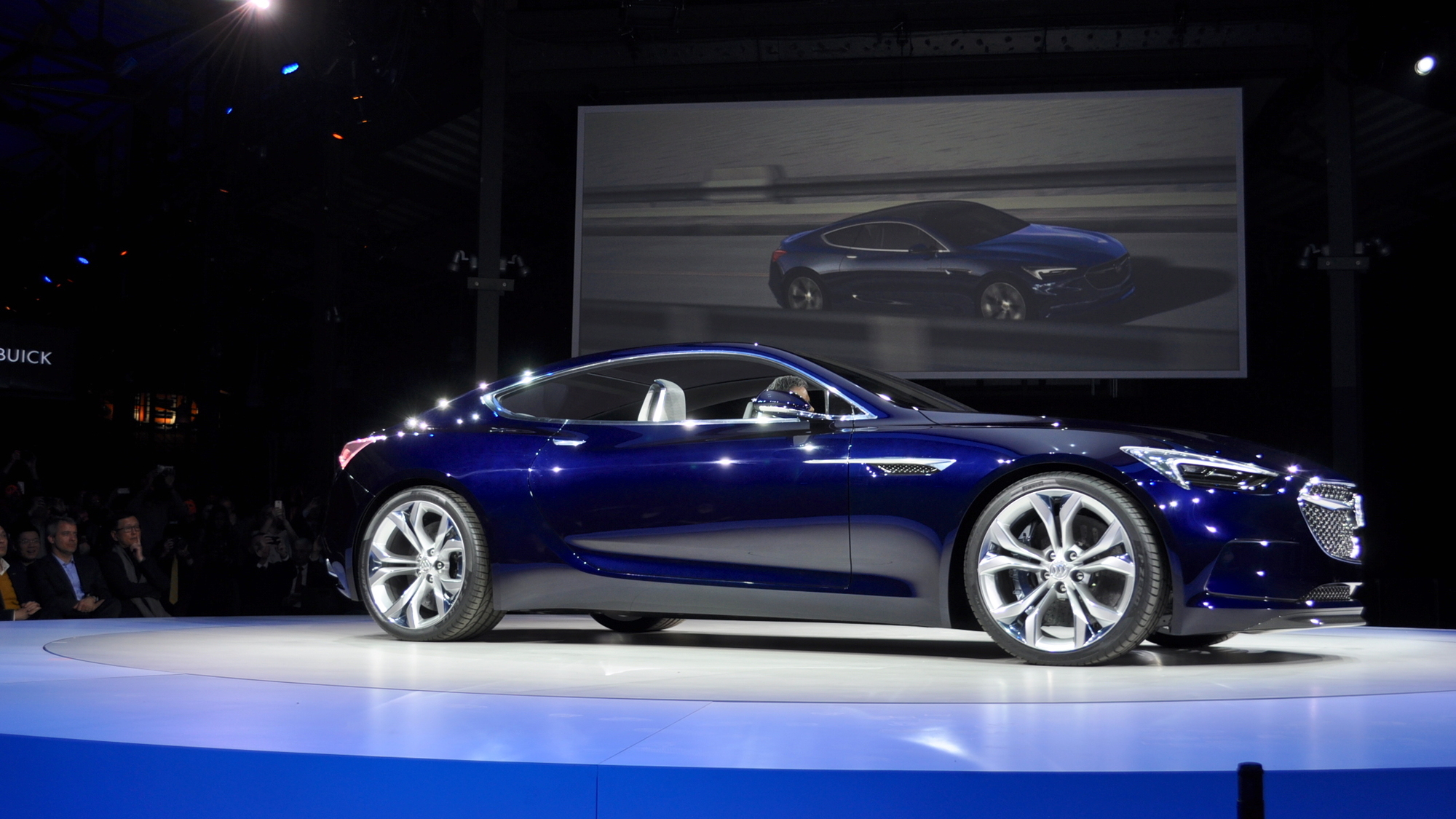 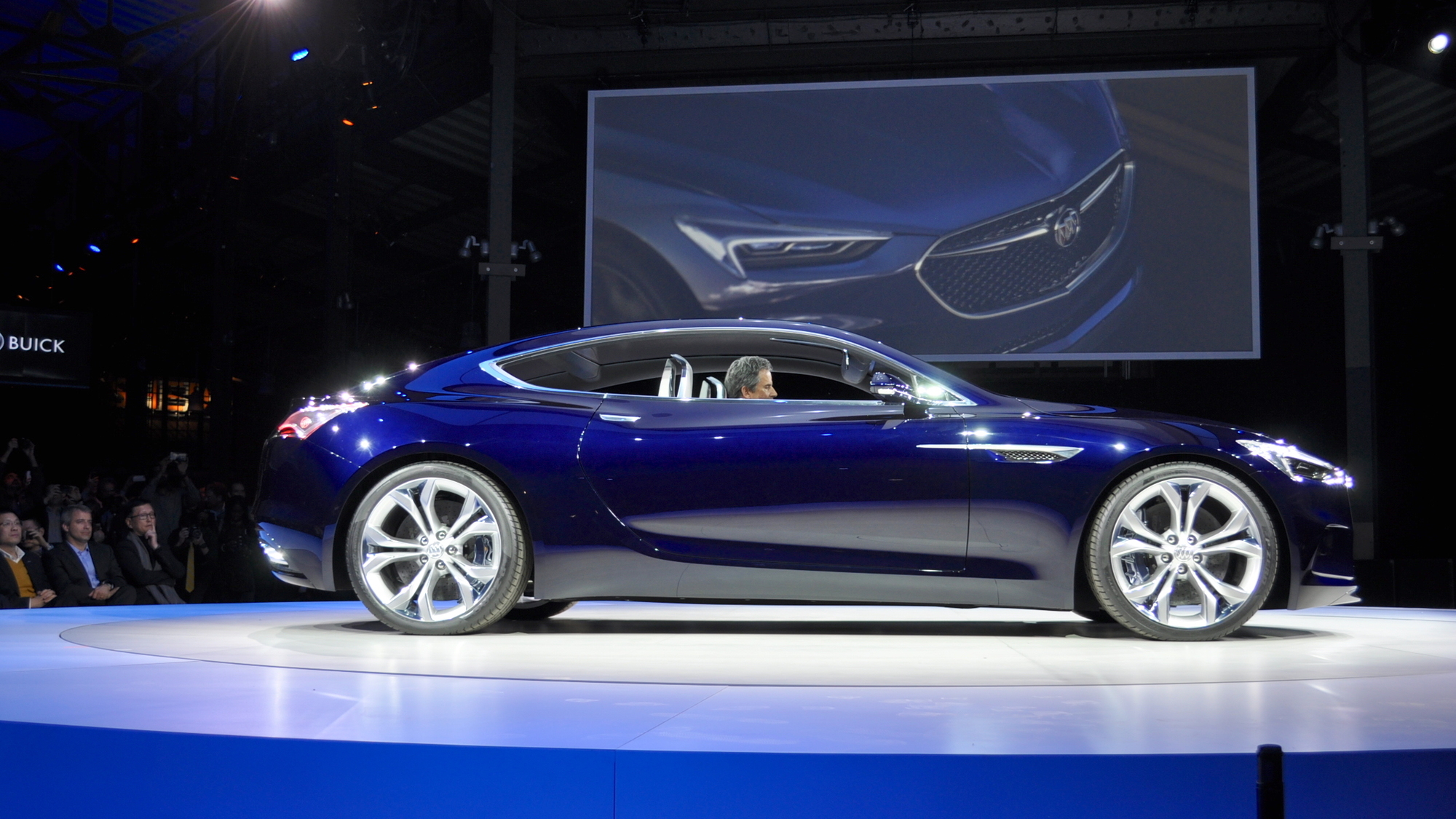 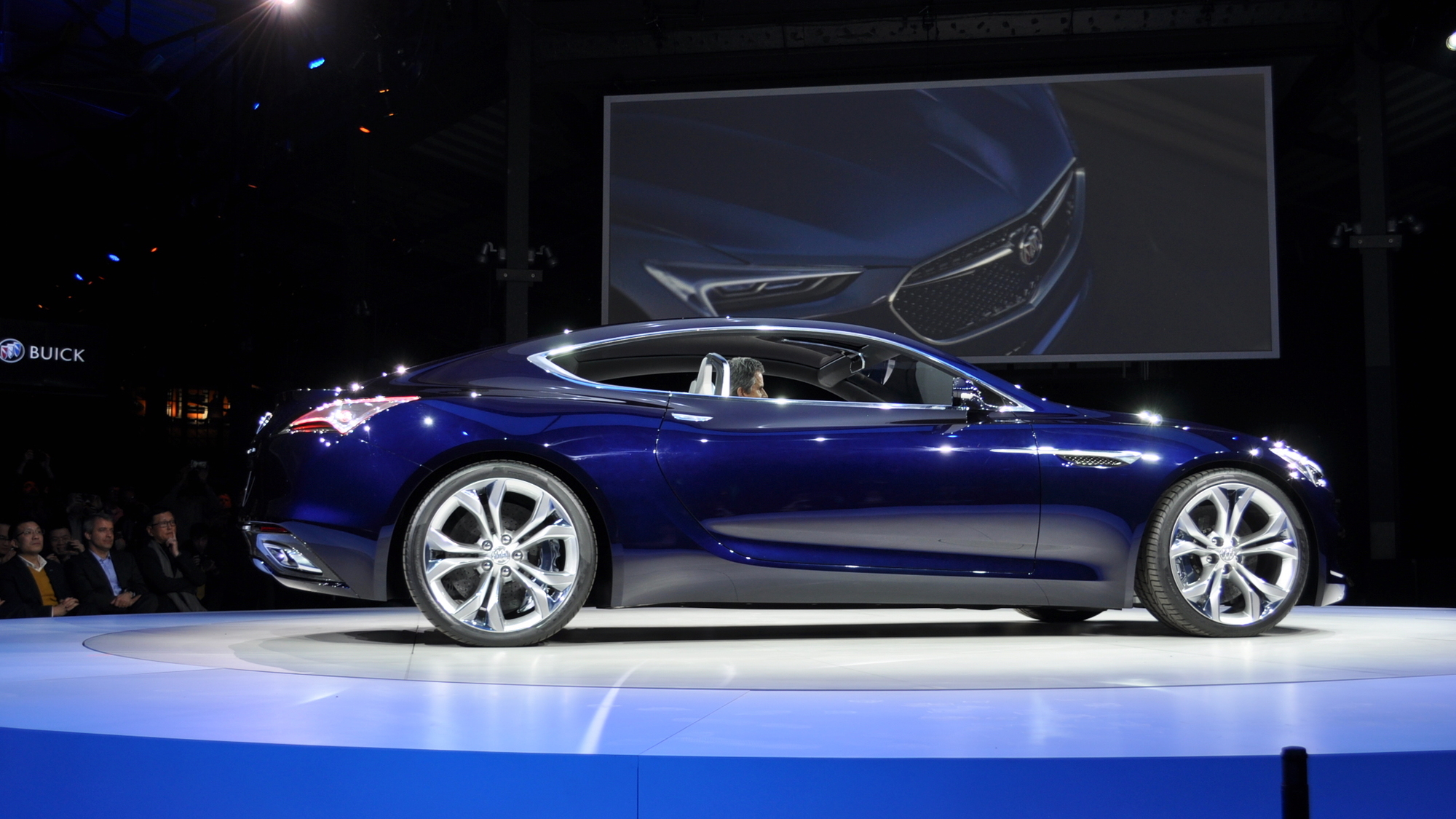 Buick just surprised the automotive world on the eve of the 2016 Detroit Auto Show by pulling the wraps off what can only be described as a stunning concept car. The Avista concept is a two-door, 2+2 coupe that is for a lack of better words, not your father's Buick.

The stunning rear-wheel-drive sports coupe features a 400-horsepower twin-turbocharged 3.0-liter V-6. The transmission is an eight-speed automatic and Buick also adds start/stop technology to aid efficiency. If you're thinking this sounds familiar, that's because it is. It's essentially a re-bodied Cadillac ATS-V with a different engine, no manual transmission and a concept car interior that's not too far out of the realm of production possibility. In fact, there were previous reports of something just like the Avista happening. The ATS-V has a 464-horsepower twin-turbo 3.6-liter V-6. Like the ATS-V, the Avista is equipped with GM's magnetic ride control dampers to enhance both ride and handling.

Speaking of that interior, it's driver focused with touchscreen controls, exposed carbon fiber and aluminum accents, and a widescreen instrument panel. The front sport bucket seats look quite supportive, and the coupe has two rear seats; unfortunately, we weren't allowed to test them out. Based on our experience in the ATS-V, the rear seats should be tight but serviceable for a pair of adults.

The proportions are low, long, wide, and sleek. There's an elegance to the Avista's shape that many modern cars lack, and it's a throwback to classic Buicks of the 1950s and '60s. The lack of a conventional B-pillar is notable, and feasible for production...if this concept were to go into production.

Buick has said the Avista is simply a concept and isn't committing to putting it into production, but the company did state this is the direction Buick is not only capable of going, but wants to go in the future.

For all our coverage of the 2016 Detroit Auto Show be sure to check out our hub here.