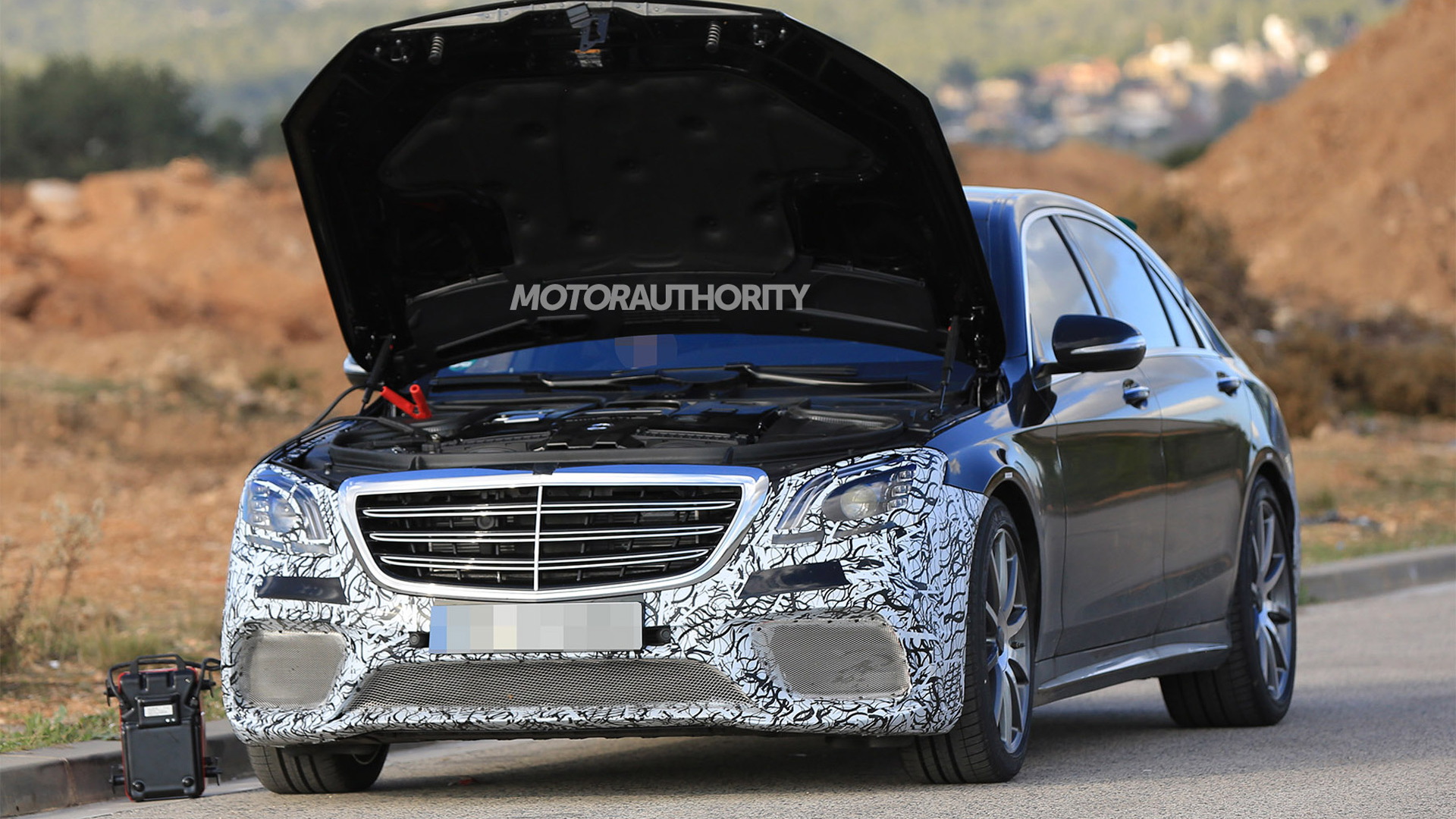 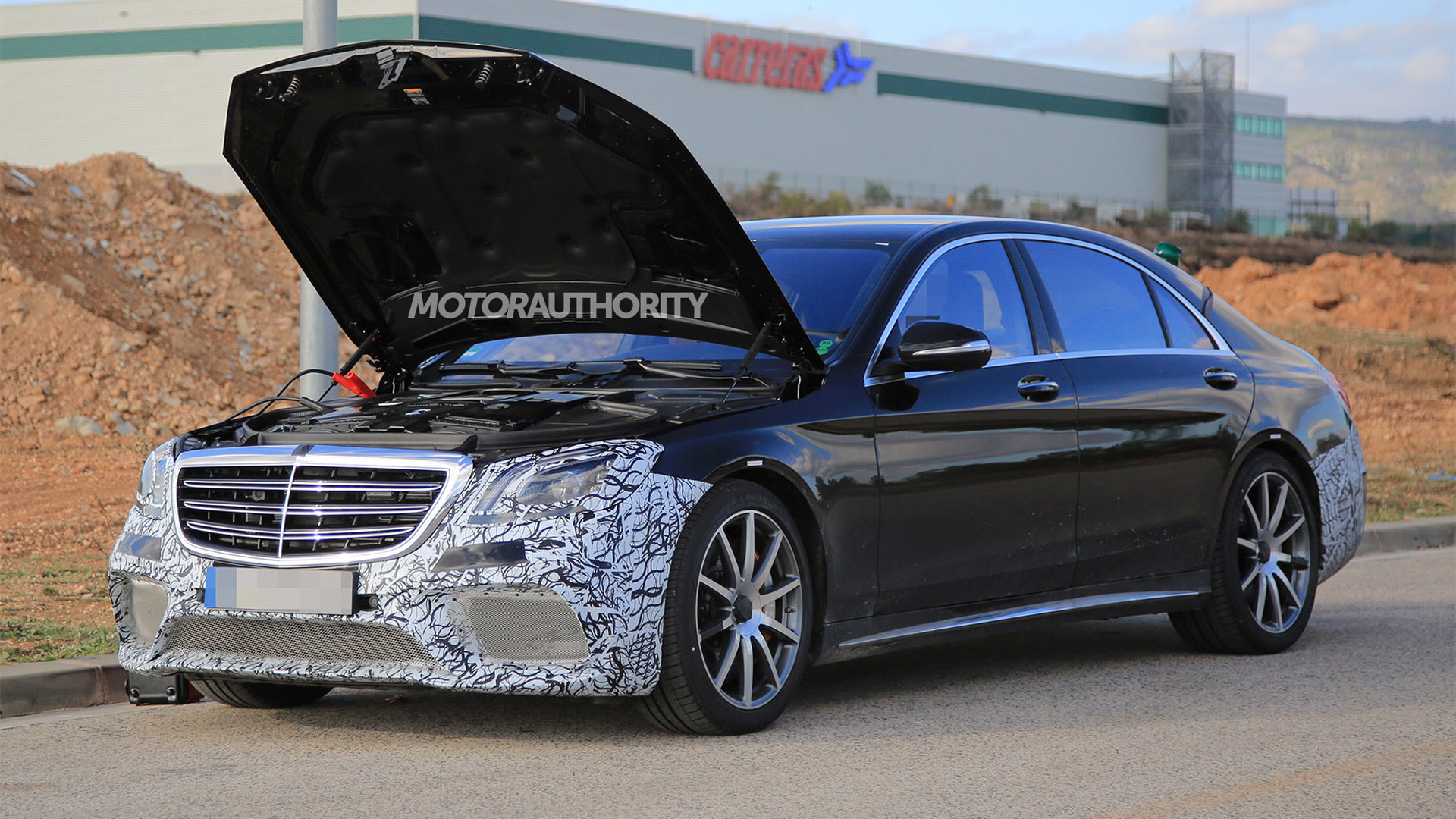 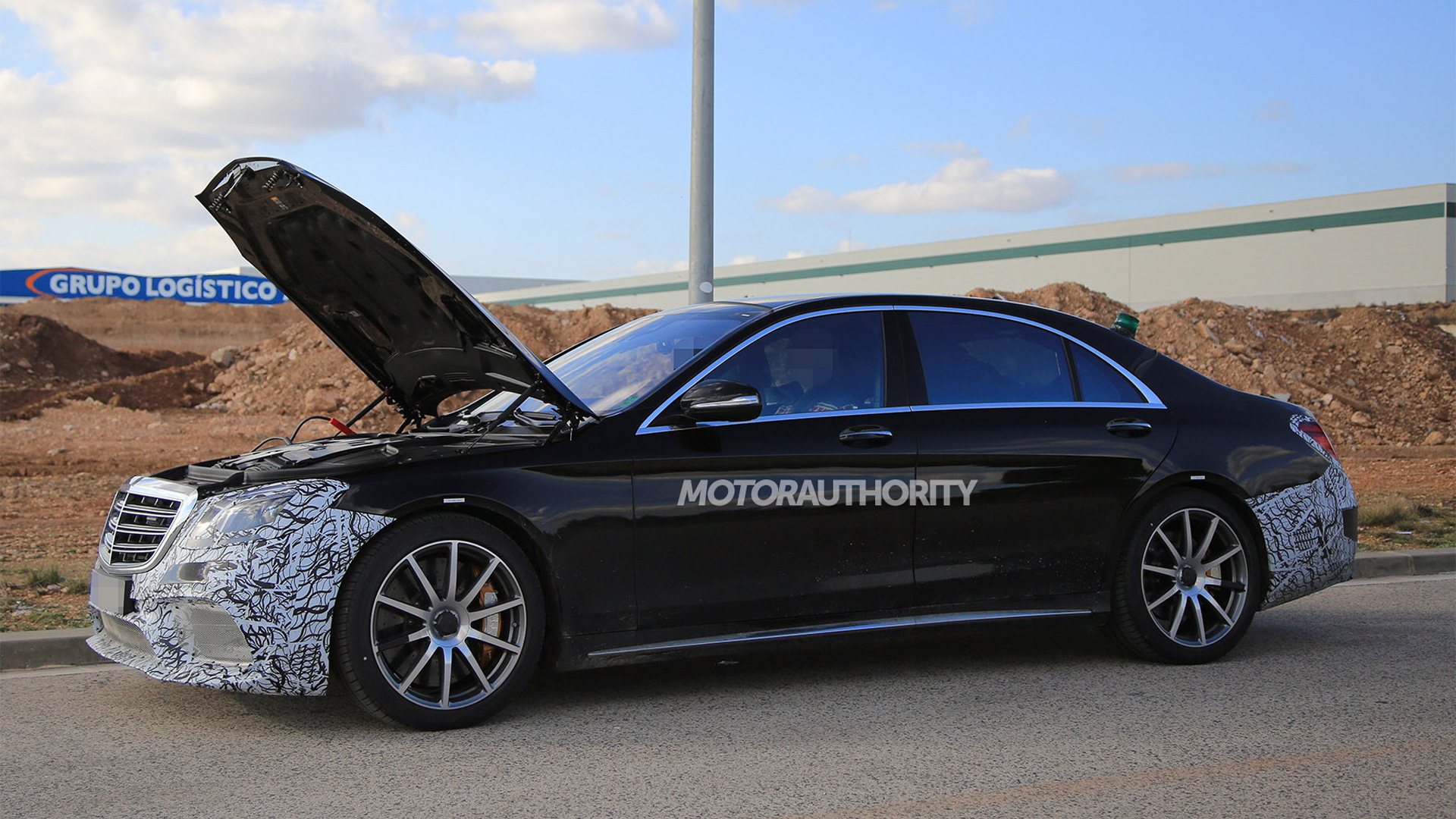 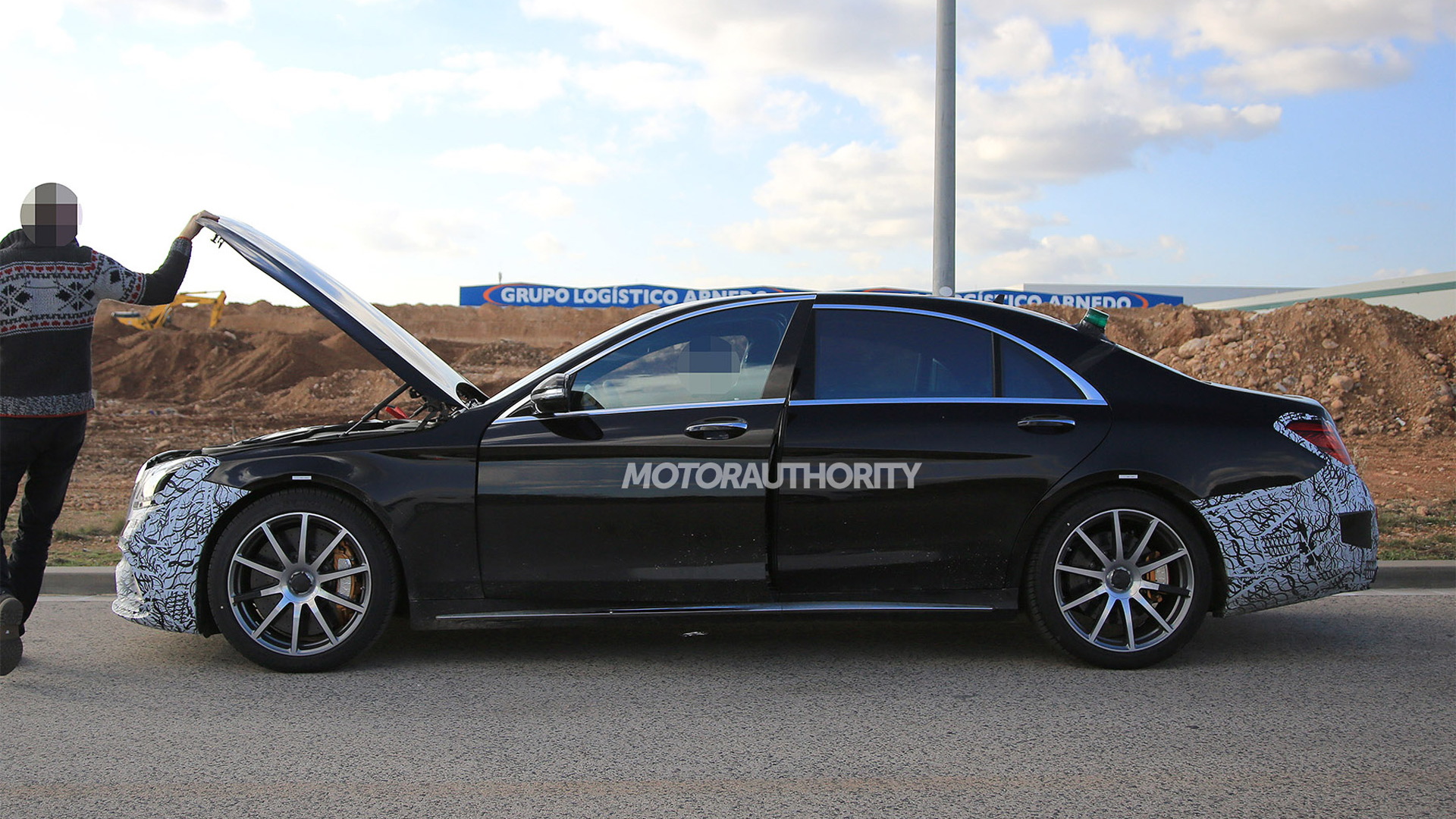 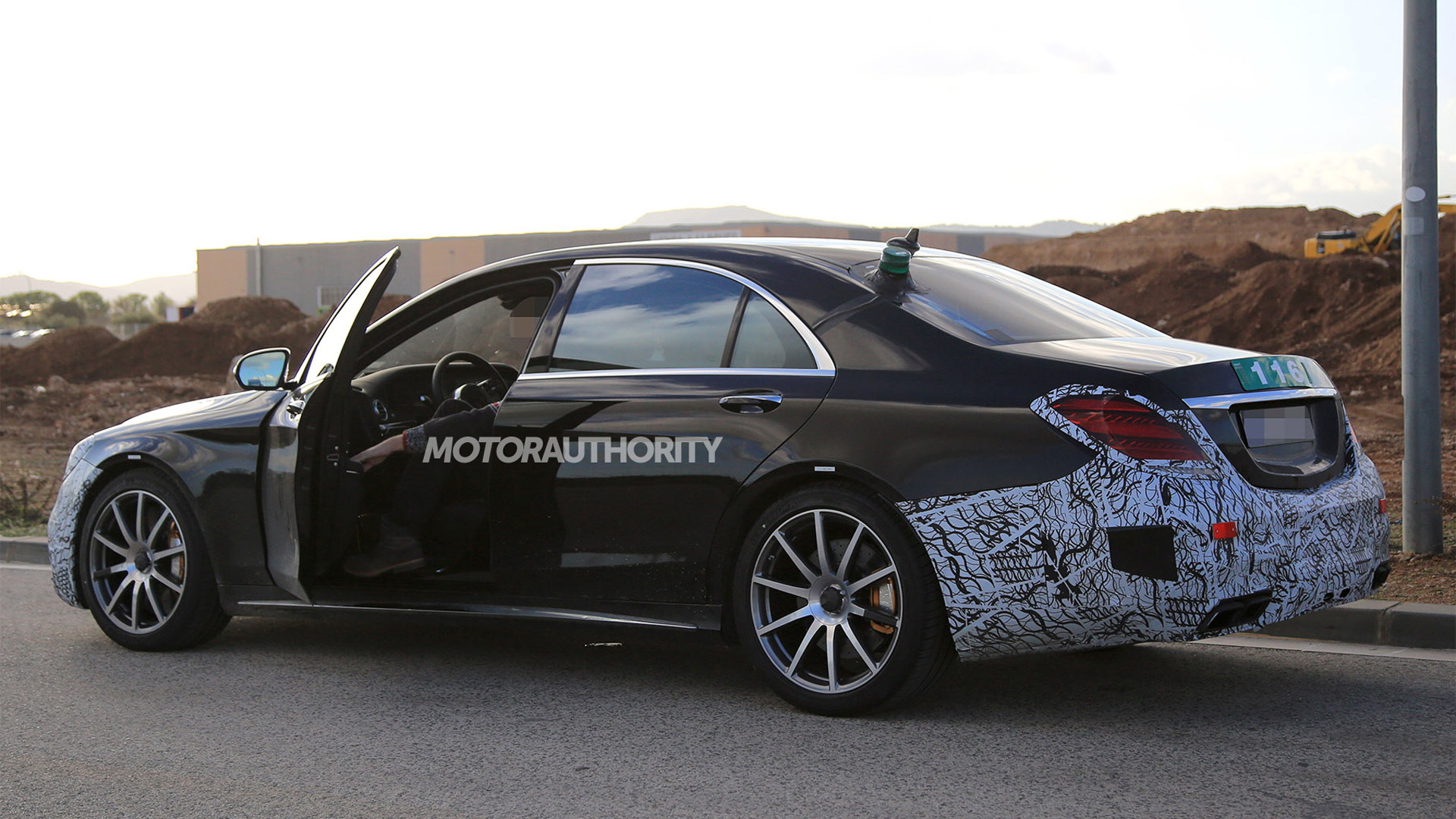 Mercedes-Benz is in the process of updating its S-Class range, including those models from the AMG performance skunk works.

Our latest spy shots show a prototype for the updated version of AMG’s S63 super sedan, which in current form has been on sale since the 2014 model year.

The visual changes will be subtle, consisting of new internals in the headlights and revised bumpers.

Our shots of the interior reveal some more significant changes. The split display of the current model looks set to be replaced by one giant screen incorporating the main instrument cluster and infotainment system. Mercedes’ COMAND interface also looks set to have the current rotary dial controller replaced by a smartphone-like system. 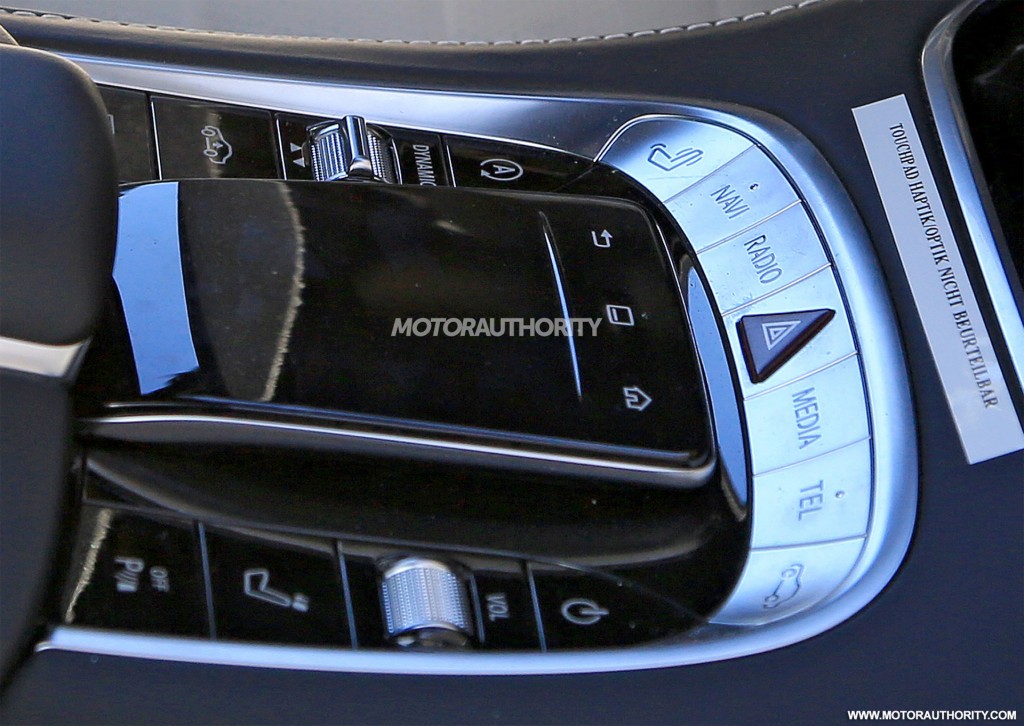 It’s not clear what mechanical updates are planned but we should see the current model’s 7-speed automatic replaced by Mercedes’ new 9-speed shifter, with AMG-specific treatments, of course.

The current model’s twin-turbocharged 5.5-liter V-8 may also be ditched in favor of AMG’s new twin-turbocharged 4.0-liter V-8, which in the recently revealed E63 delivers up to 603 horsepower. The S63 is currently rated at a peak 577 hp. To get the power to the ground, all-wheel drive will remain a standard feature.

Note, most of these updates will eventually feature on AMG’s S63 Coupe and S63 Cabriolet.