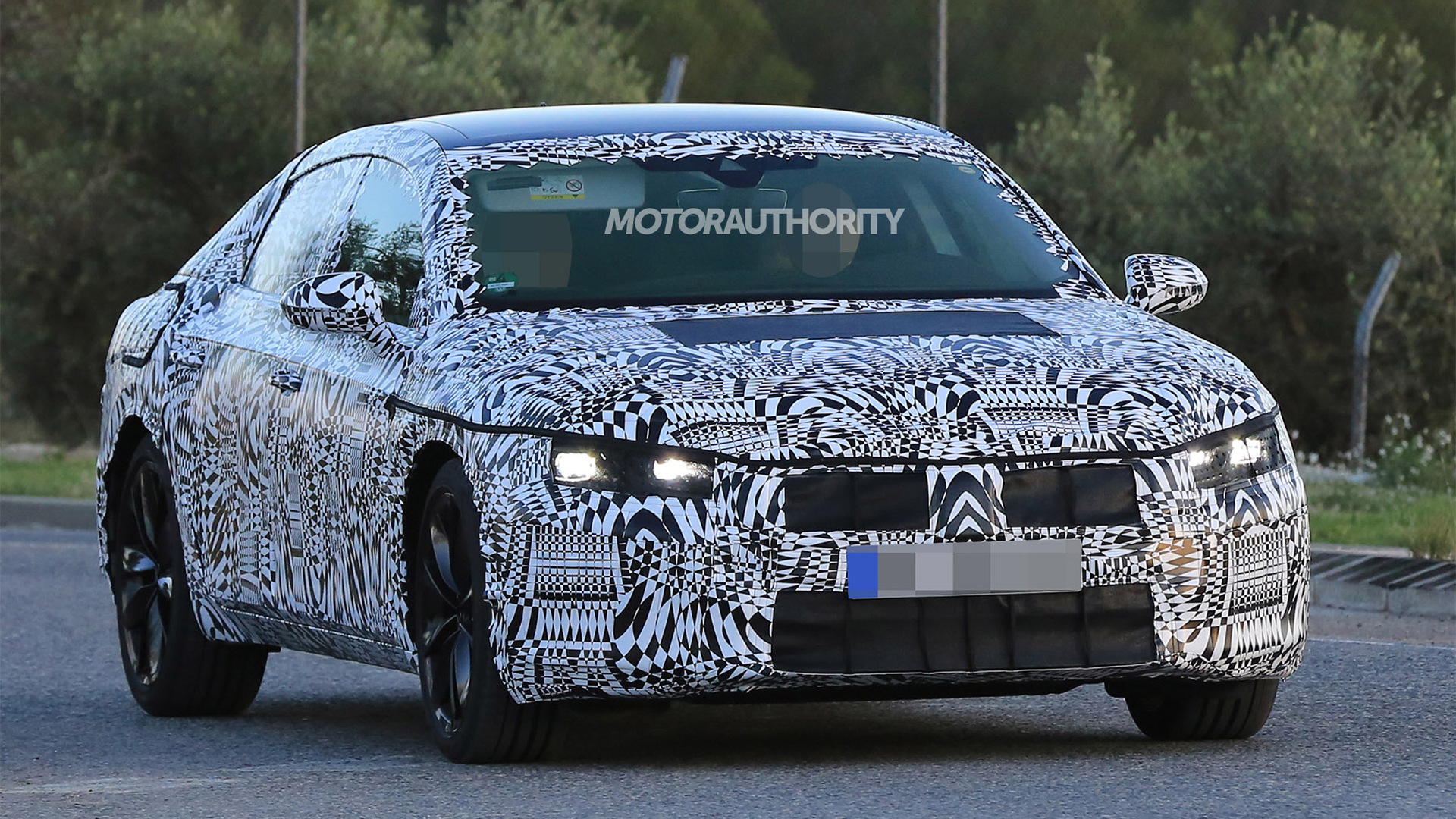 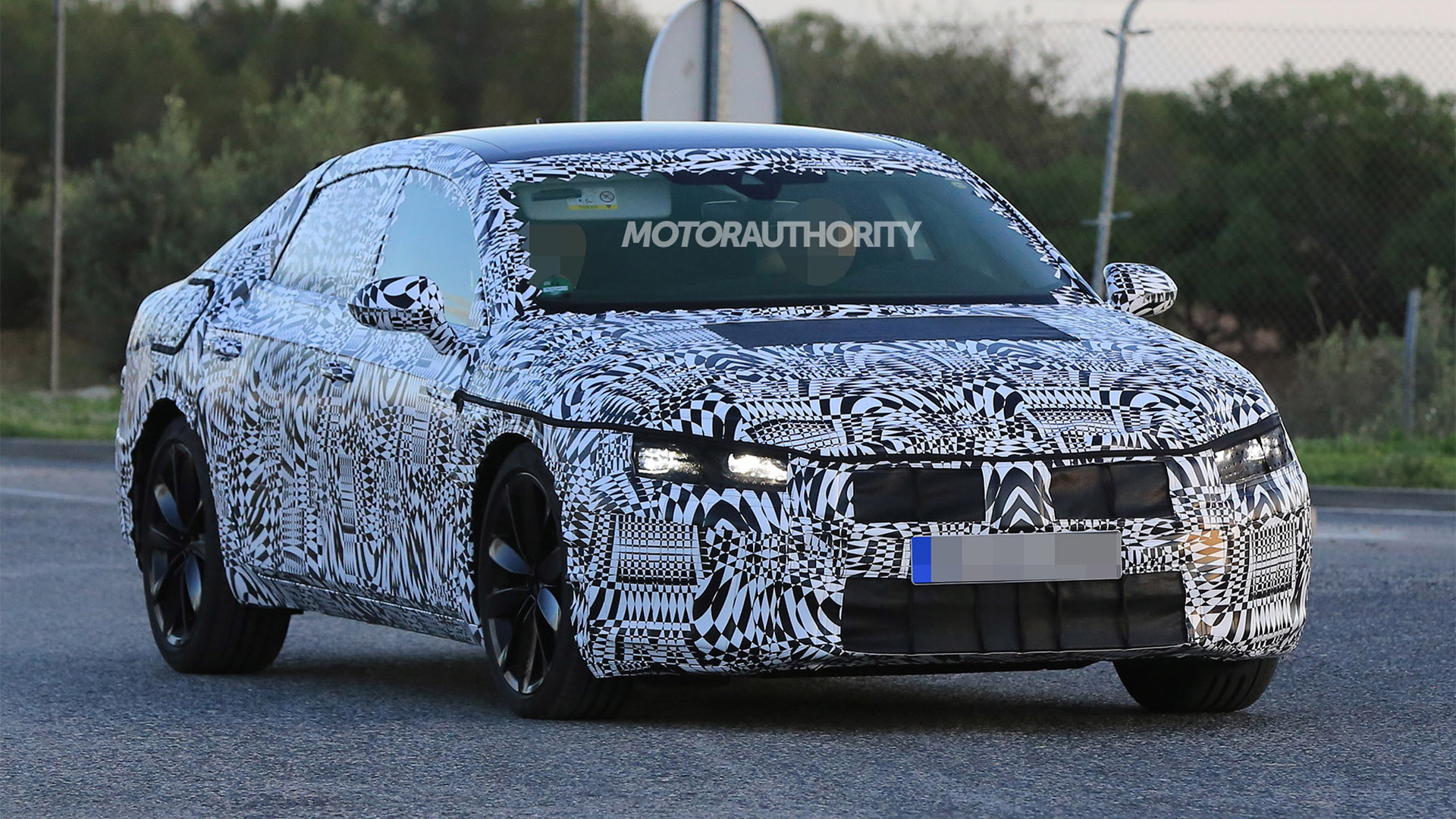 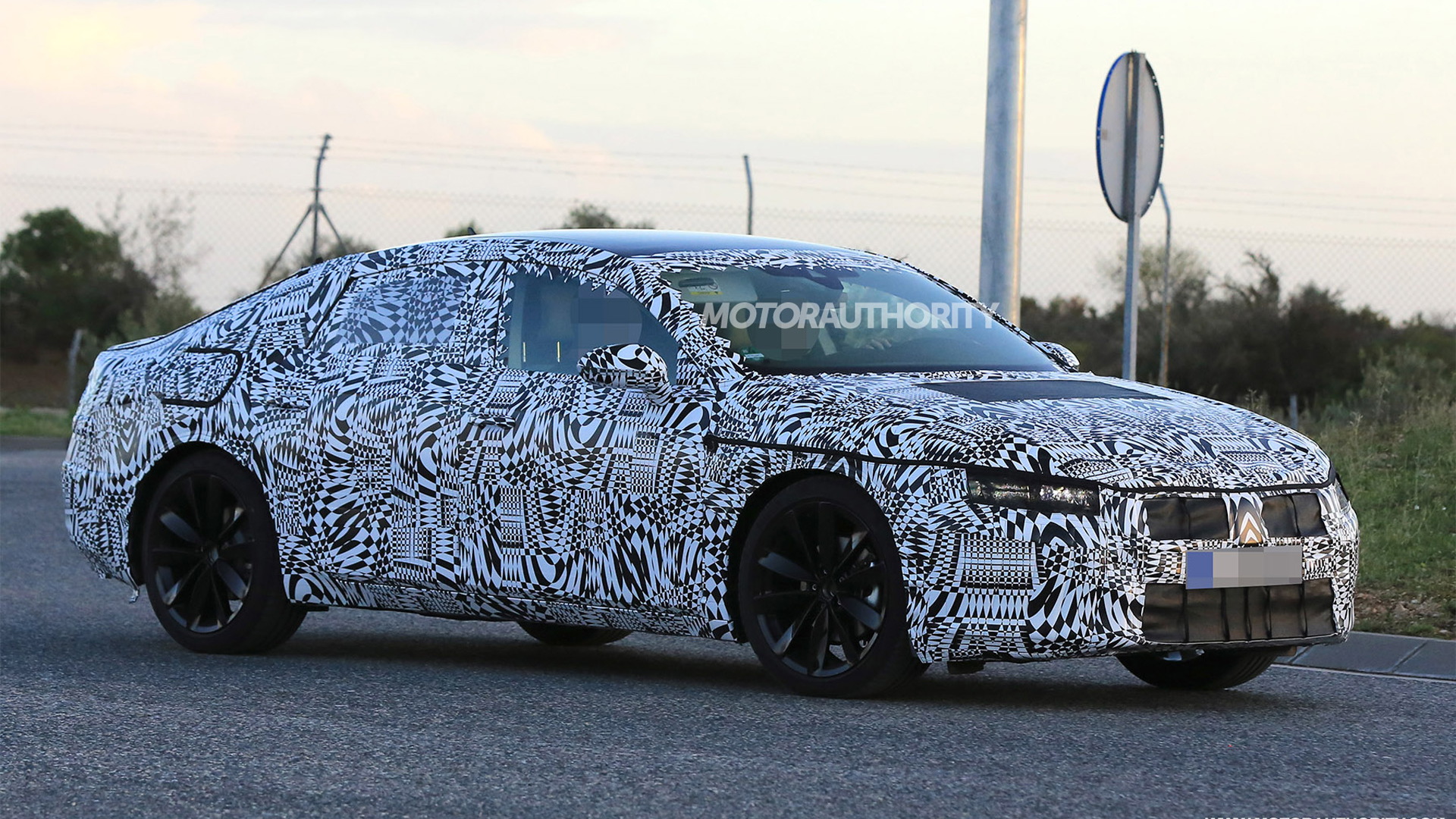 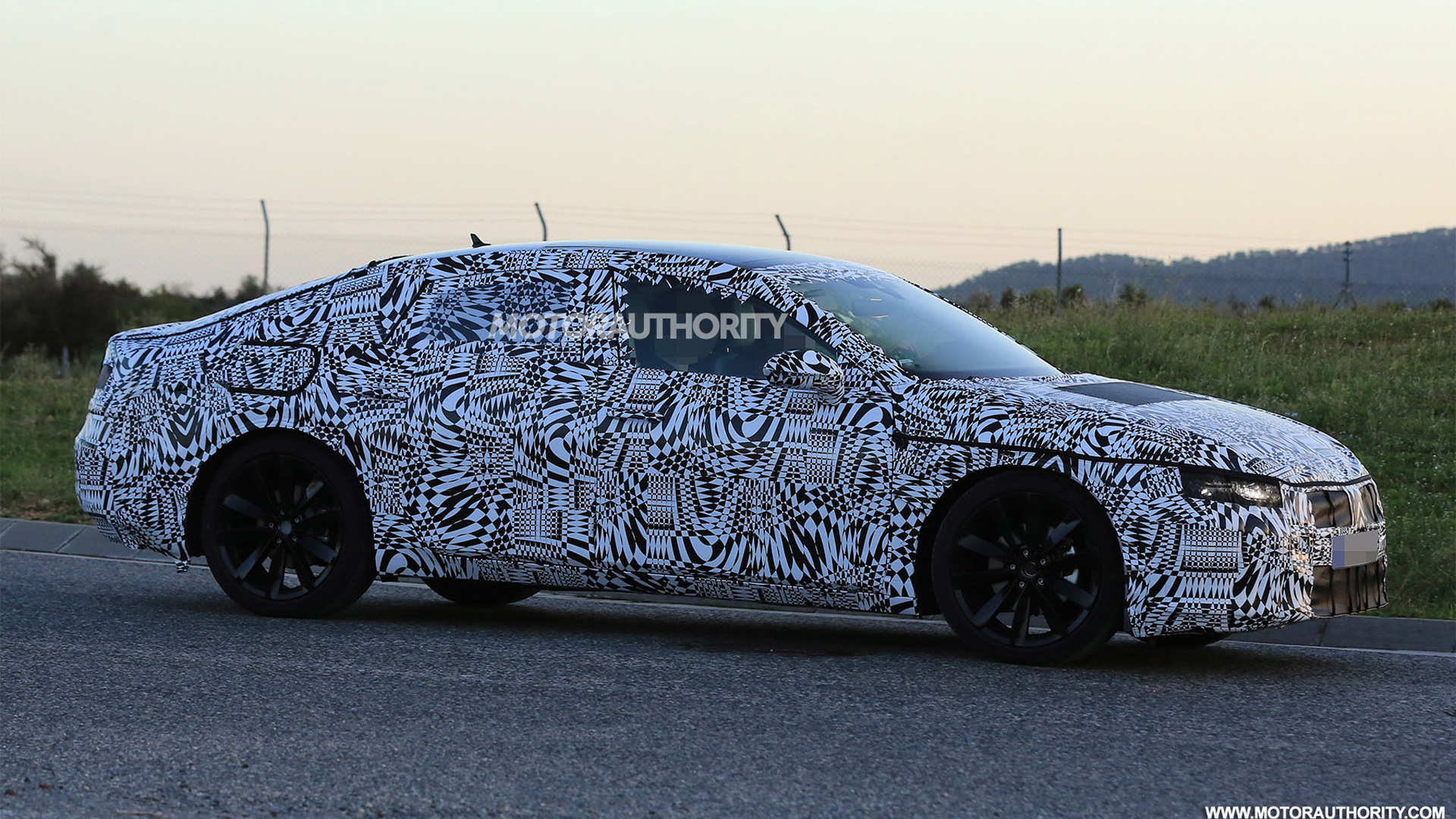 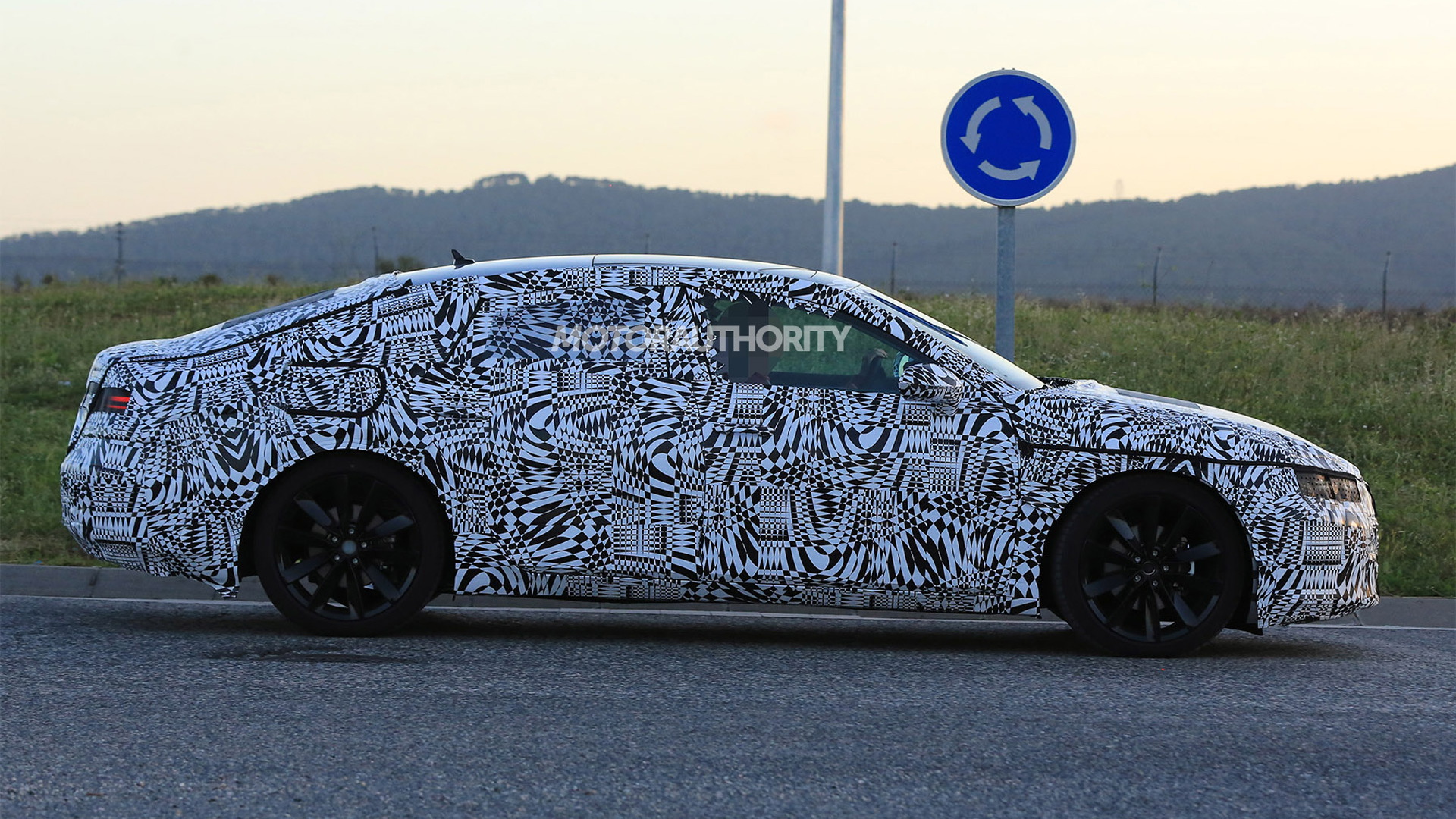 Volkswagen is working on a successor for its CC sedan, which the automaker in November confirmed would feature the new name Arteon.

Prototypes for the car have already been testing for close to a year and hint at a much more handsome design than the predecessor model.

We’ve also been given a taste of the design in the form of the Sport Coupe GTE concept unveiled at the 2015 Geneva auto show. The concept showed VW is planning a more dynamic look for the Arteon to help differentiate the car from the more mainstream Passat sold overseas, with which it shares a platform.

That platform is the flexible MQB which for the Arteon is expected to be stretched to an overall length of approximately 190 inches and a wheelbase of 119 in. This should lead to increased room in the cabin compared to the current model, whose overall length is 189 in but wheelbase is only 107 in.

Powertrains should also be shared with the Passat sold overseas, which means a series of turbocharged inline-4s. The range-topper should be an Arteon GTE plug-in hybrid model.

The Sport Coupe GTE concept featured a plug-in hybrid setup combining a turbocharged 3.0-liter V-6 with a pair of electric motors to form a “through-the-road” hybrid all-wheel-drive system. The Arteon GTE is more likely to go with the setup fitted to the Passat sold overseas. This features a tamer configuration consisting of a turbocharged 1.4-liter inline-4 and single electric motor integrated with the transmission.

The Arteon will be unveiled next March at the 2017 Geneva auto show and is currently under consideration for sale in the United States. There’s a good case for it, though. The CC has never been a big seller here but in the absence of the Phaeton it helps fill the important flagship sedan role for VW. The same would be true for the Arteon.

There’s been some talk of a wagon. However, given the Volkswagen Group’s efforts to cut costs by eliminating niche products, a fallout of its diesel emissions scandal, a niche body style for an already niche product is unlikely to make the cut.