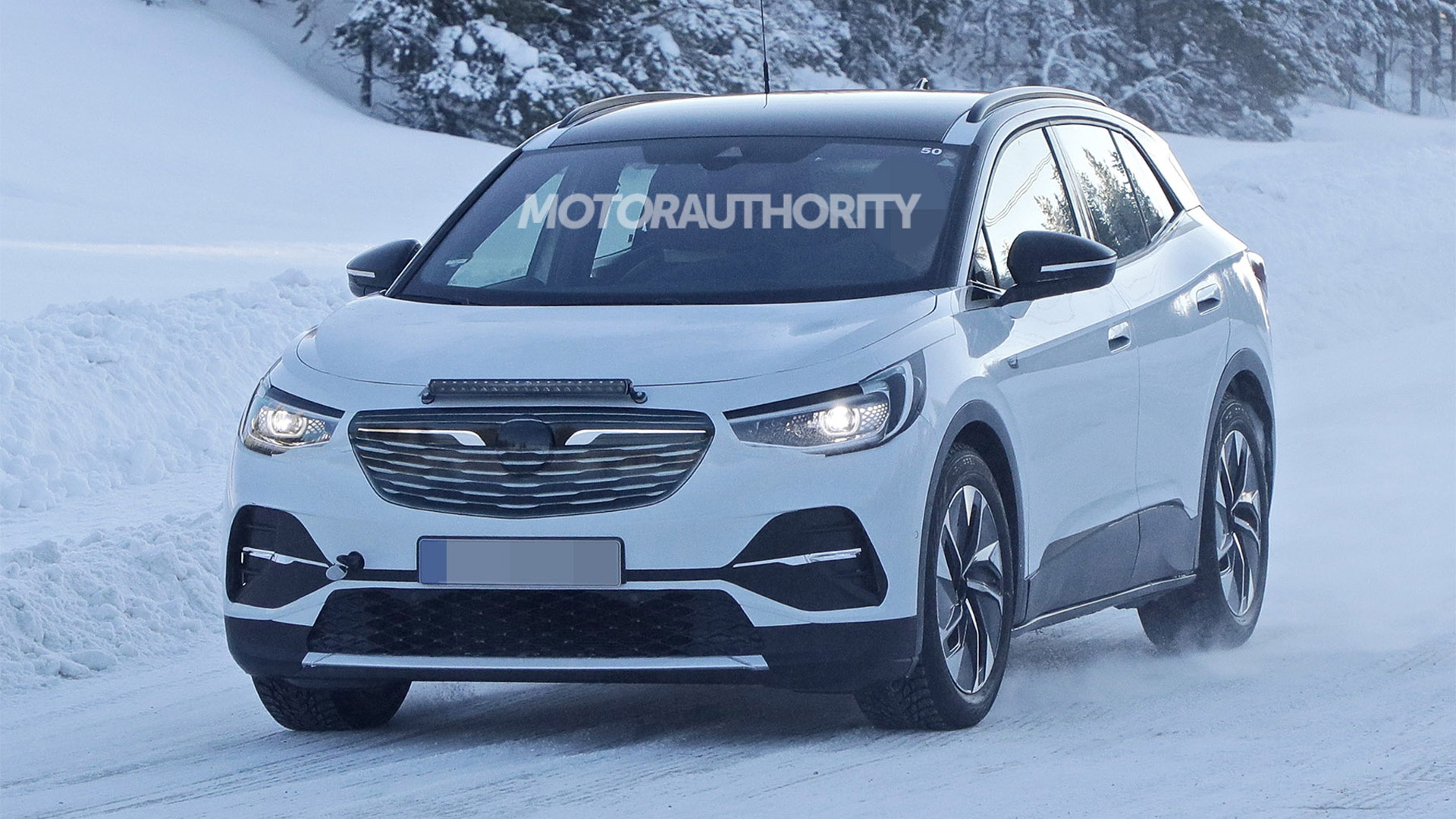 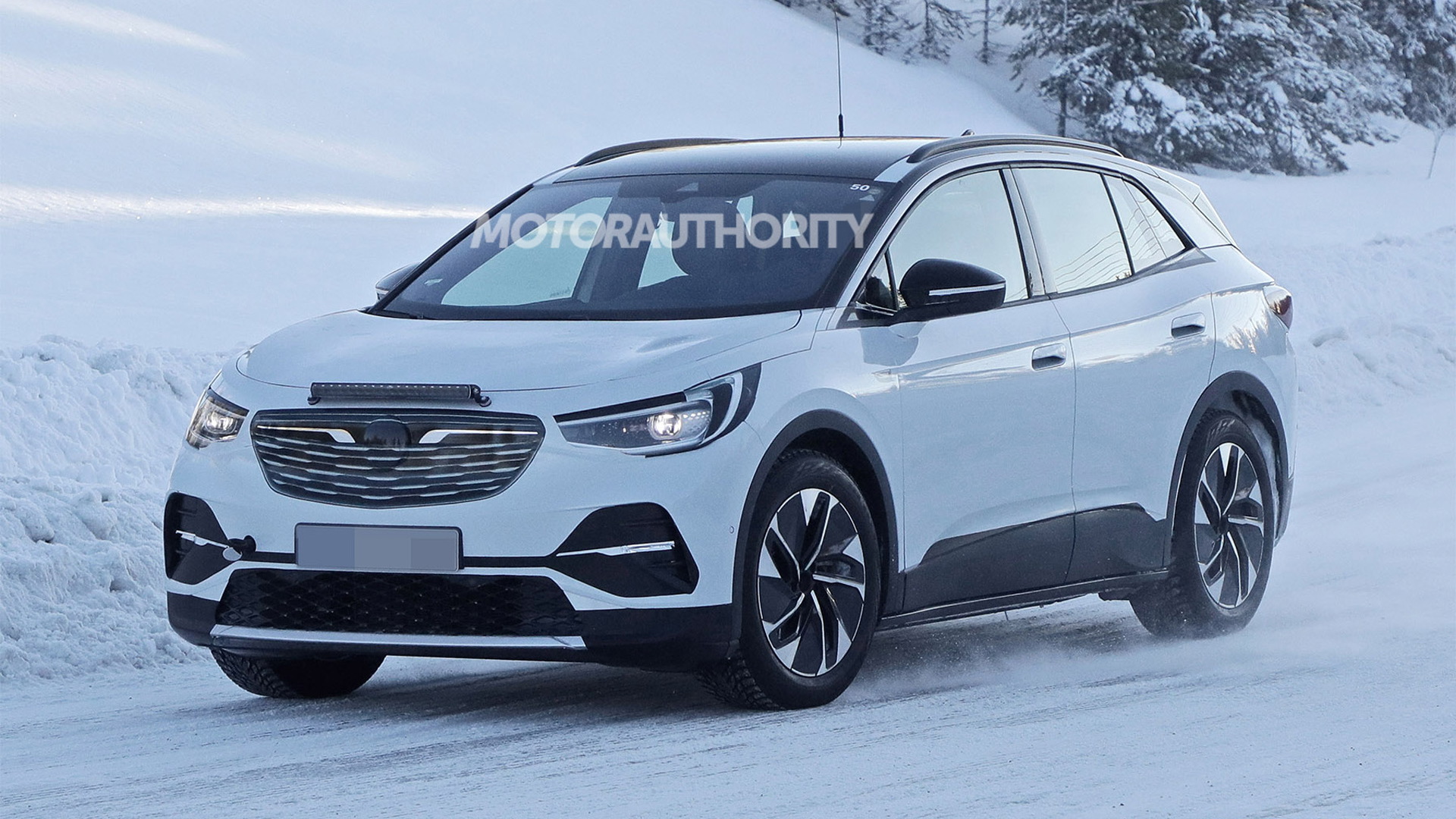 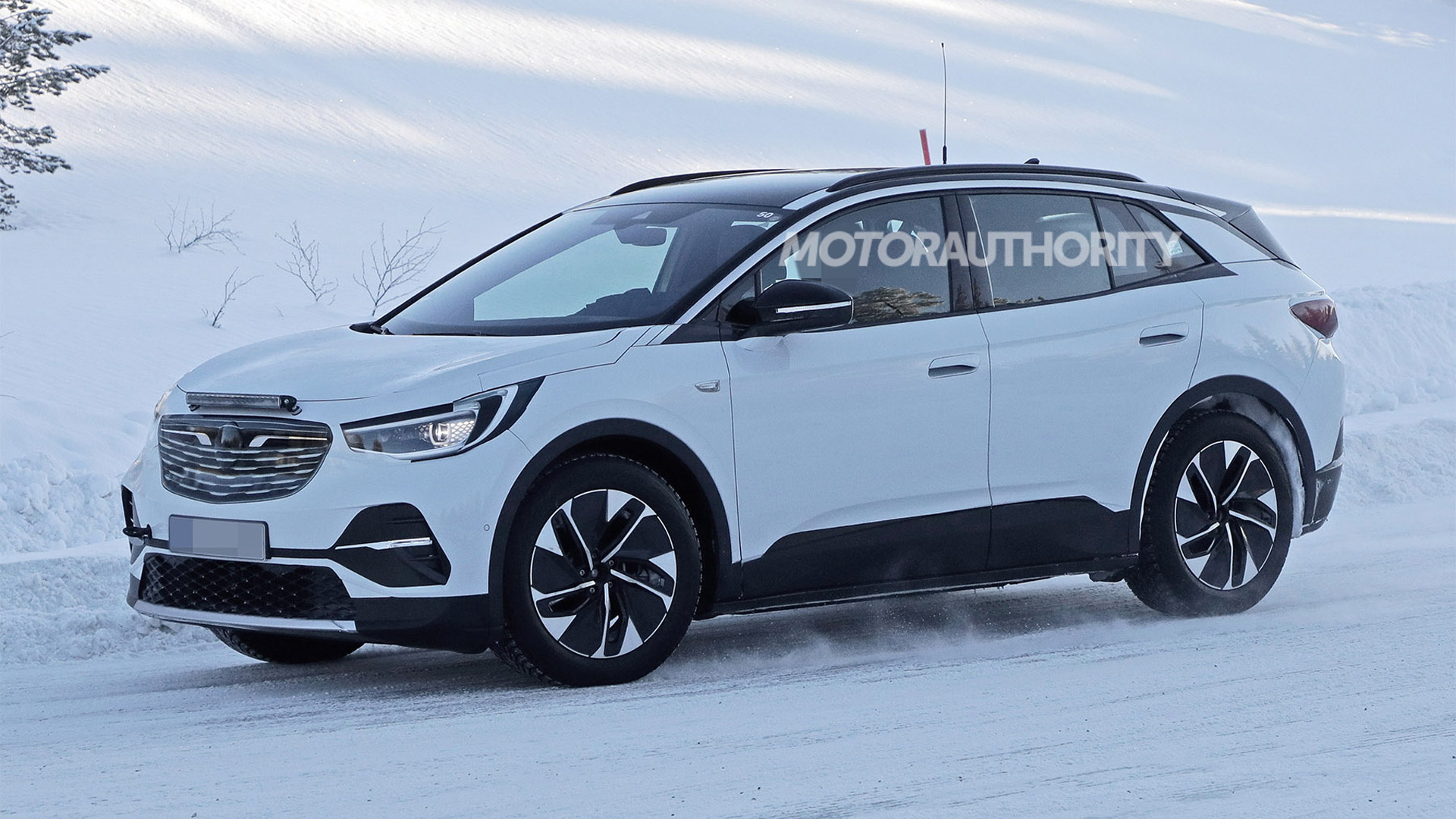 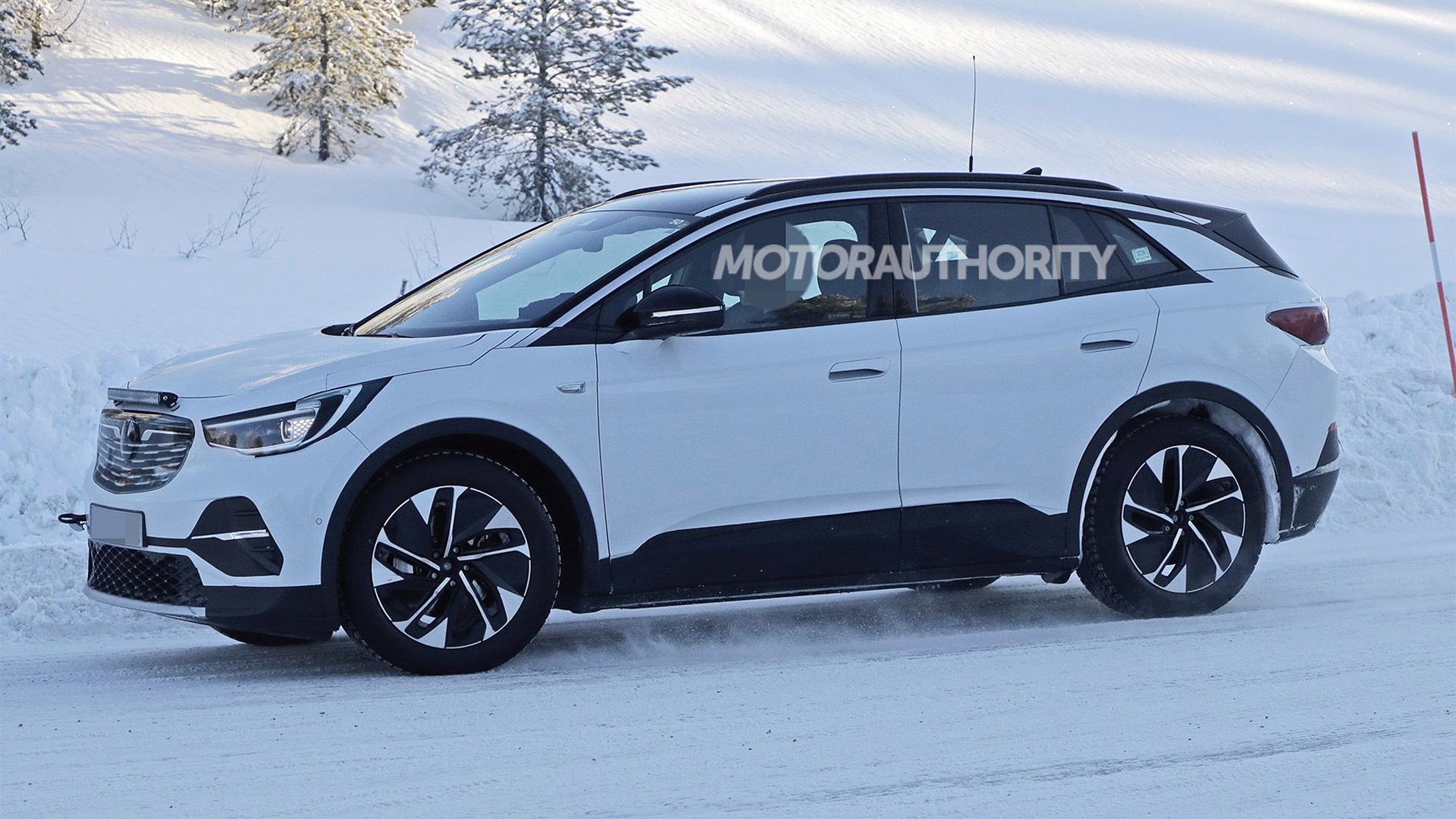 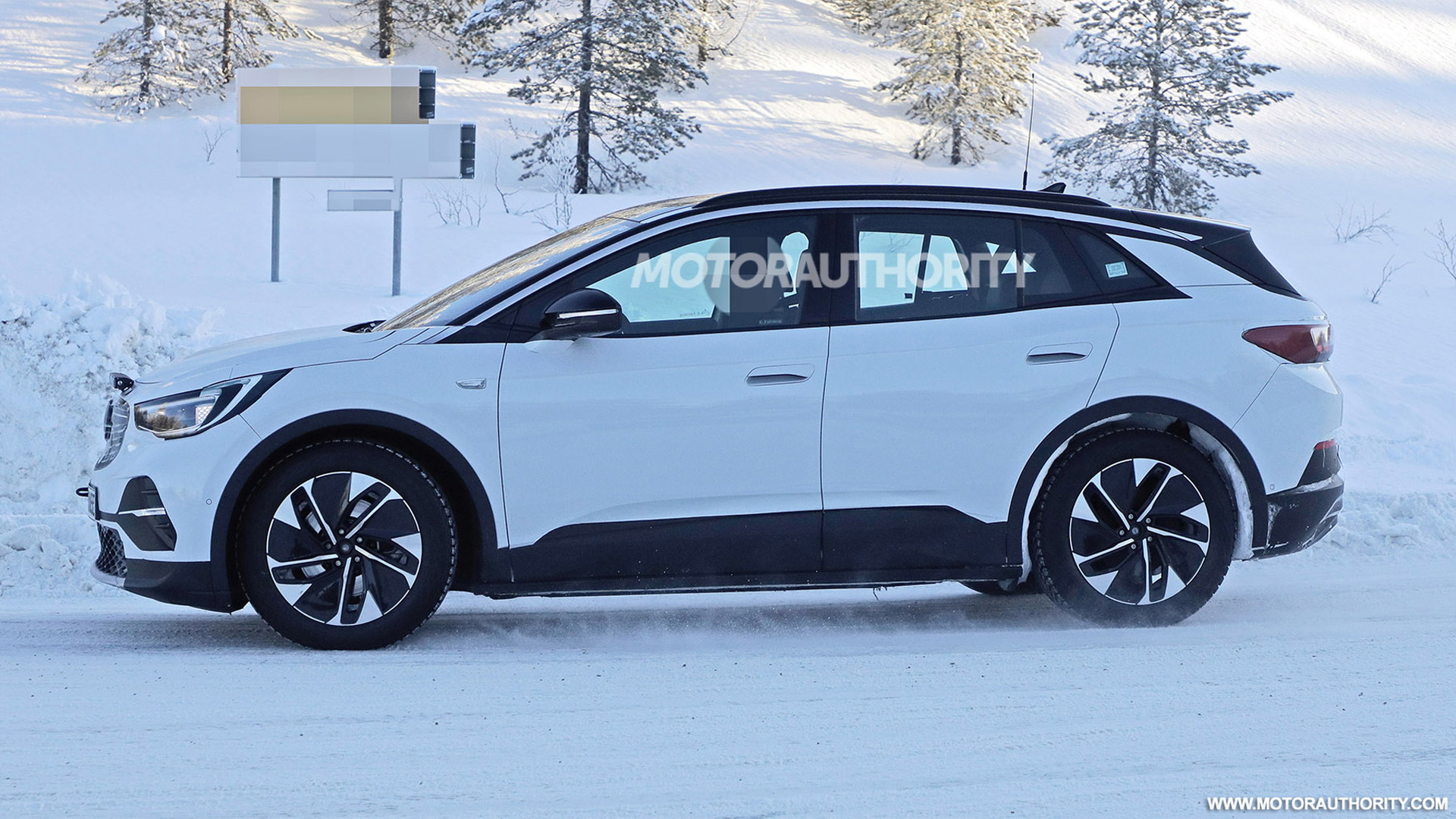 A prototype for Volkswagen's electric crossover SUV based on 2017's ID Crozz concept car has been spotted.

The automaker is working at full speed on its new ID family of electric cars. The first to arrive was the Golf-sized ID 3 hatchback, which debuted last September at the Frankfurt International Motor Show and sadly isn't due on sale in the United States. This SUV is expected to debut in April at the New York International Auto Show..

The ID cars are all be based on Volkswagen Group's modular EV platform designed for mainstream cars, dubbed the MEB, and some of them will be assembled at the automaker's plant in Chattanooga, Tennessee. This SUV is confirmed to start production in Chattanooga in 2022.

This SUV is confirmed to go by the name ID 4 (previously thought to be ID 4X) and set for an arrival in the United States in 2020, meaning we'll likely see it arrive as a 2021 model. The first examples will be sourced from a plant in Germany before production switches to Chattanooga.

In some of the shots, we can see the ID 4 testing alongside a Hyundai Nexo fuel cell-electric crossover. Its main rivals however will be fellow battery-electric small SUVs like the Tesla Model Y and the upcoming SUV version of the Chevrolet Bolt EV.

From our latest shots, we can clearly see that the designers have taken full advantage of the MEB platform, which features a flat battery in the floor and electric drive systems at the axles. Without the need for an engine in the front, the designers have made the front overhang very short and the hood very low. The base of the windshield has also been brought forward and tapers back at a sharp angle, resulting in a smooth, streamlined shape. And unlike the coupe-like Crozz concept, the ID 4 features a flat roof and more conventional tailgate. There's even a roof-mounted spoiler.

It isn't clear what the specs will be but similar numbers to the ID 3 is likely. The electric hatch comes with battery sizes in 45, 58 and 77 kilowatt-hours, and a single electric motor at the rear delivering 205 horsepower and 229 pound-feet of torque. The corresponding ranges on the WLTP cycle are 205, 260 and 341 miles, respectively. EPA-rated figures would come in lower, though. The ID Crozz concept pointed to a setup delivering 302 hp, all-wheel drive and a range of 300 miles. This probably reflects a range-topping variant, though.

We also know VW Group's MEB platform can handle fast-charging. The ID Crozz concept for example can recover 80 percent of its charge in 30 minutes via a 150-kilowatt DC charger.

Beyond the ID 3 and ID 4 in VW's ID family of electric cars, we know there will be a van that will spawn both lifestyle and commercial versions. It's due in 2022 and billed as a modern successor to the iconic VW Microbus. Also in the works is a mid-size sedan based on 2018's ID Vizzion concept; it may just end up replacing the slow-selling Passat (a wagon variant is expected, too). A mid-size SUV based on 2019's ID Roomzz concept is also coming.