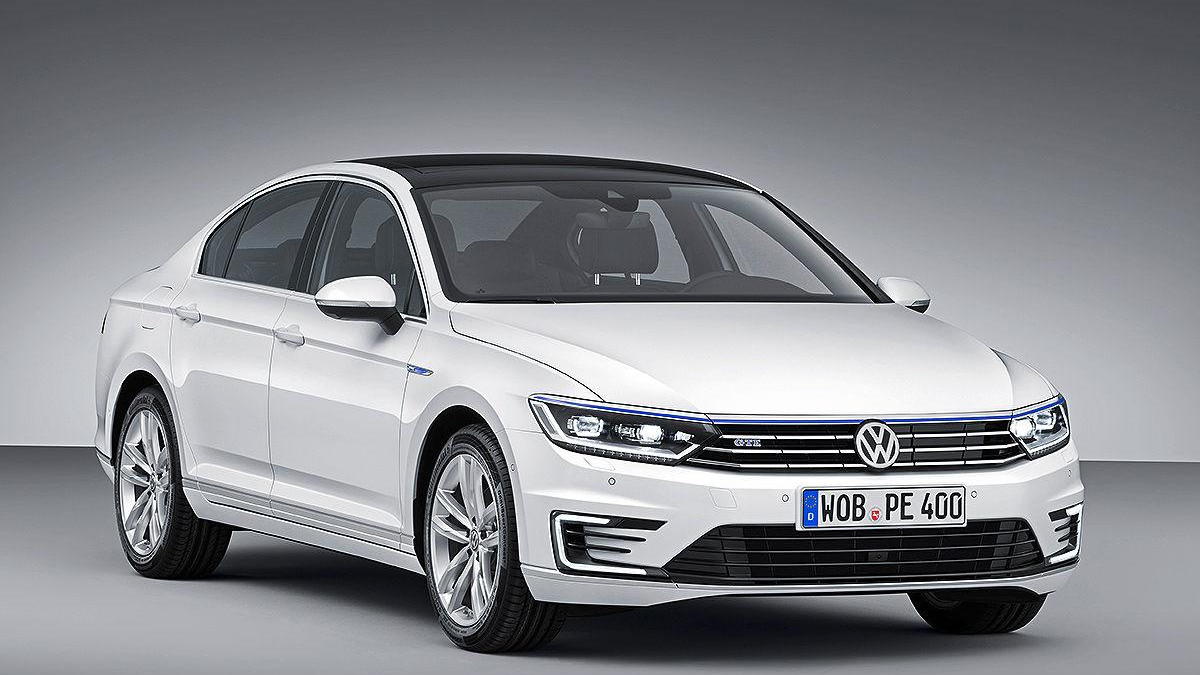 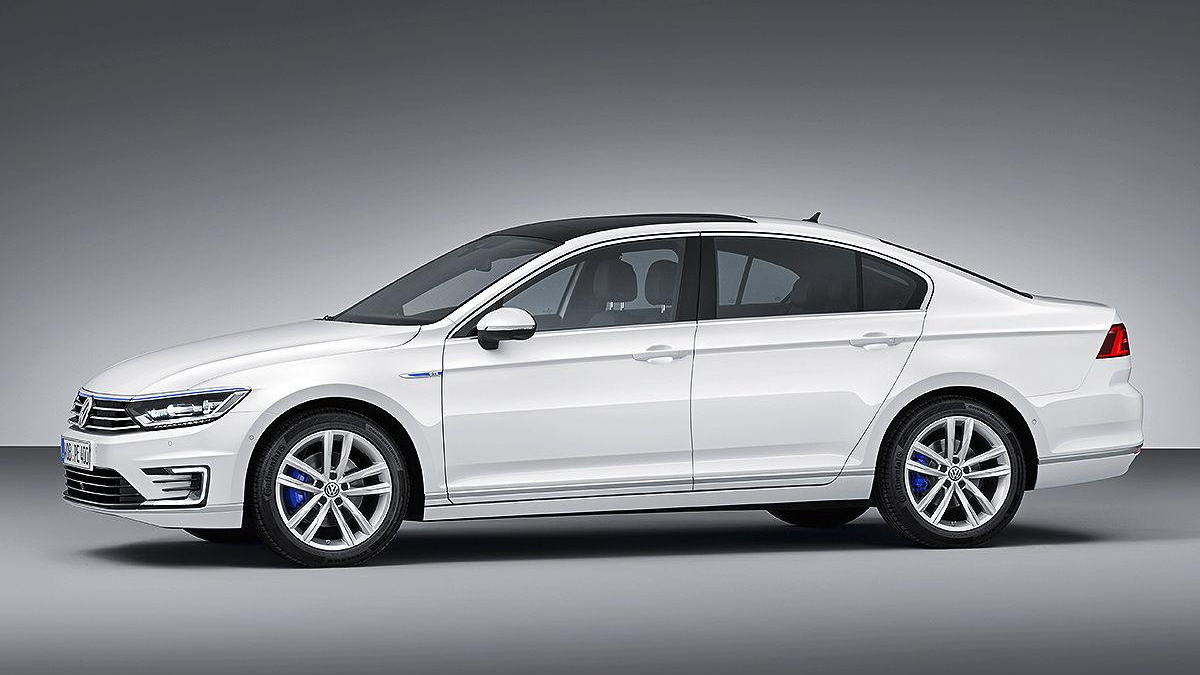 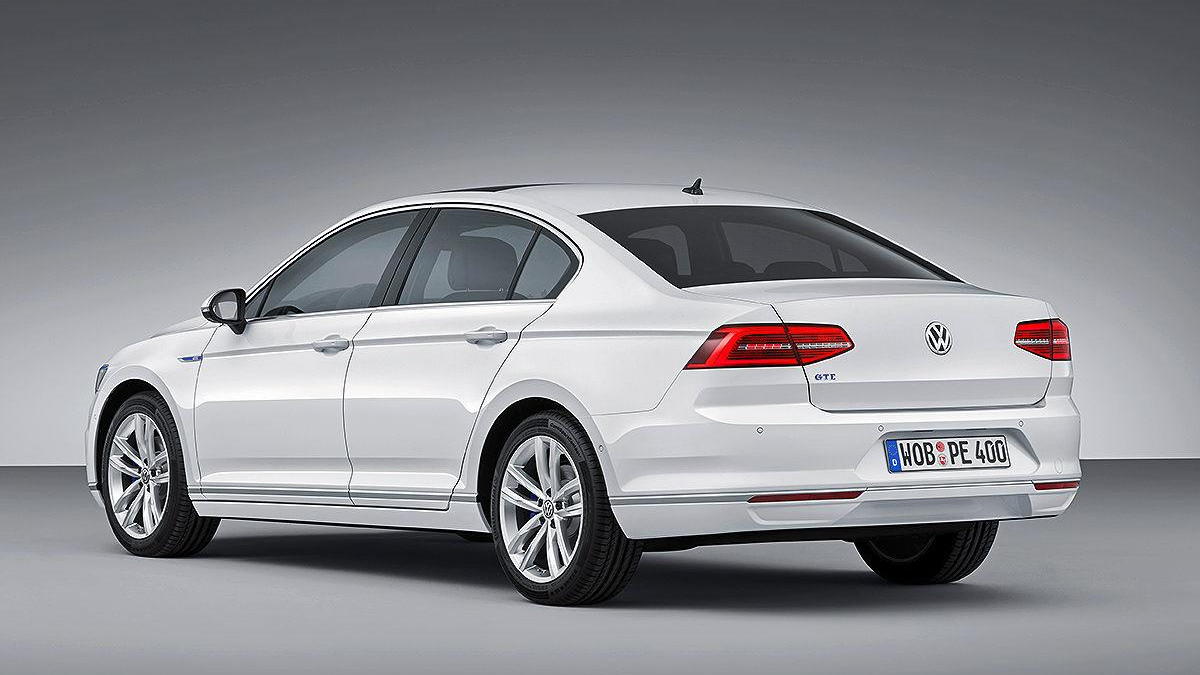 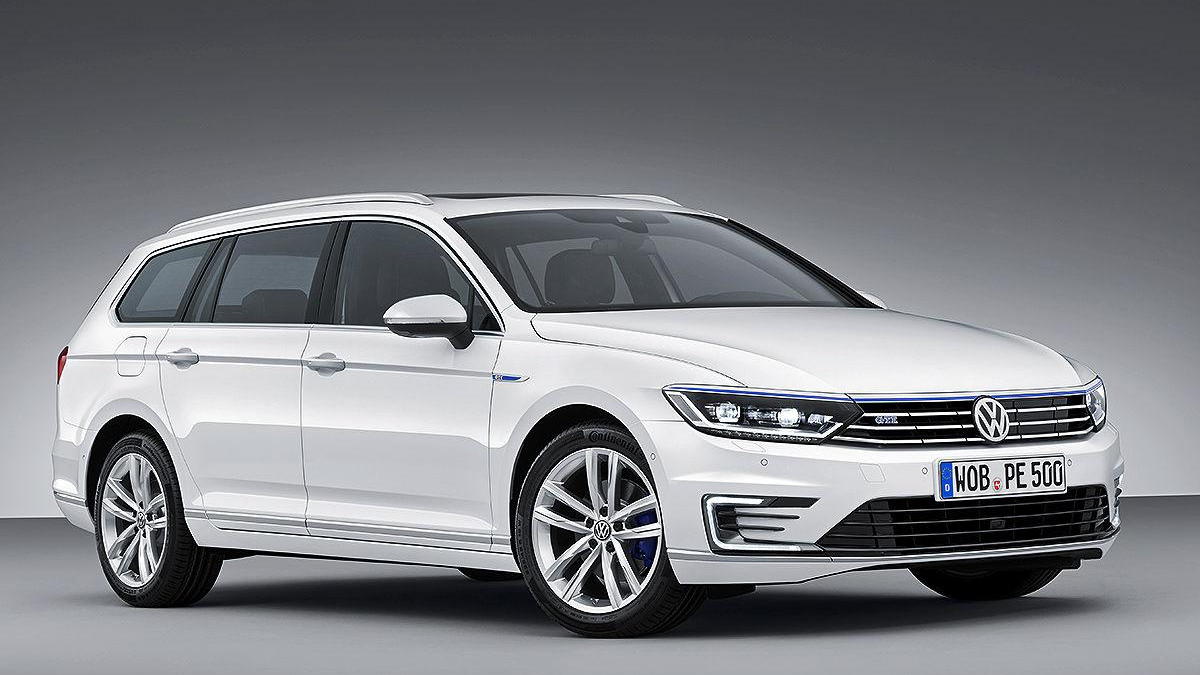 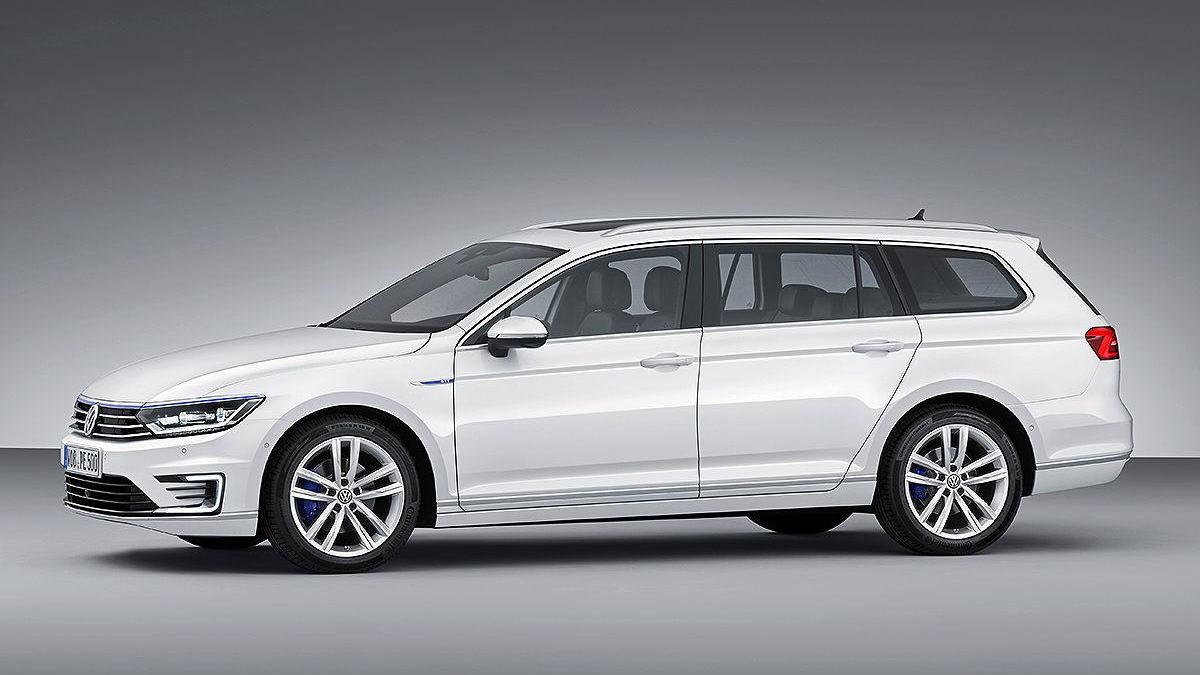 10
photos
Volkswagen’s version of the Passat the rest of the world enjoys has just been redesigned and will appear for the first time at this week’s 2014 Paris Auto Show. The new Passat, which still offers sedan and wagon bodystyles, debuts with new engines, less weight and the latest assistance, infotainment and convenience systems. It also debuts with a new plug-in hybrid variant dubbed the Passat GTE.

VW has already shown a version of its Golf with the GTE badge, short for Grand Touring Electric, and now the car is set to be joined by the Passat GTE. The powertrain of the Passat GTE is similar to the one in the Golf GTE, as is its MQB platform. The powertrain consists of a turbocharged 1.4-liter four-cylinder engine paired with a disc-shaped electric motor integrated with a six-speed DSG dual-clutch transmission.

MUST SEE: Porsche 918 Spyder Burns To The Ground At Gas Station: Video

The engine is rated at 154 horsepower and the electric motor at 113 hp, and when combined they deliver a peak output of 215 hp. Peak torque, meanwhile, registers at 295 pound-feet. By comparison, the Golf GTE is rated 201 hp and 258 lb-ft.

Drive is to the front wheels only, and on electric power alone the Passat GTE can drive about 31 miles on a single charge of its 9.9-kWh lithium-ion battery. The final figure will depend largely on the level of brake energy regeneration. With a full tank of gas and a full charge of the battery, owners can expect a total of range of about 622 miles.

Unique elements for the exterior of the Passat GTE include a distinct front bumper, blue accents in the grille, GTE badges, and eight-spoke 17-inch alloys. The interior is similar to that of the standard Passat but it gets a few sporty elements (VW’s GTE models sit alongside its GTI and GTD performance variants) as well as some hybrid-specific elements in the touchscreen display. These include a driving range monitor, an energy flow display, zero emission statistics and e-manager that allows you to program departure and charging times.

The Passat GTE goes on sale in Europe in 2015. Although the U.S.-spec Passat undergoes a major update for the 2016 model year, it’s unlikely to offer a GTE variant. That may change, however, when it eventually switches over to the MQB platform for its own redesign towards the end of the decade.