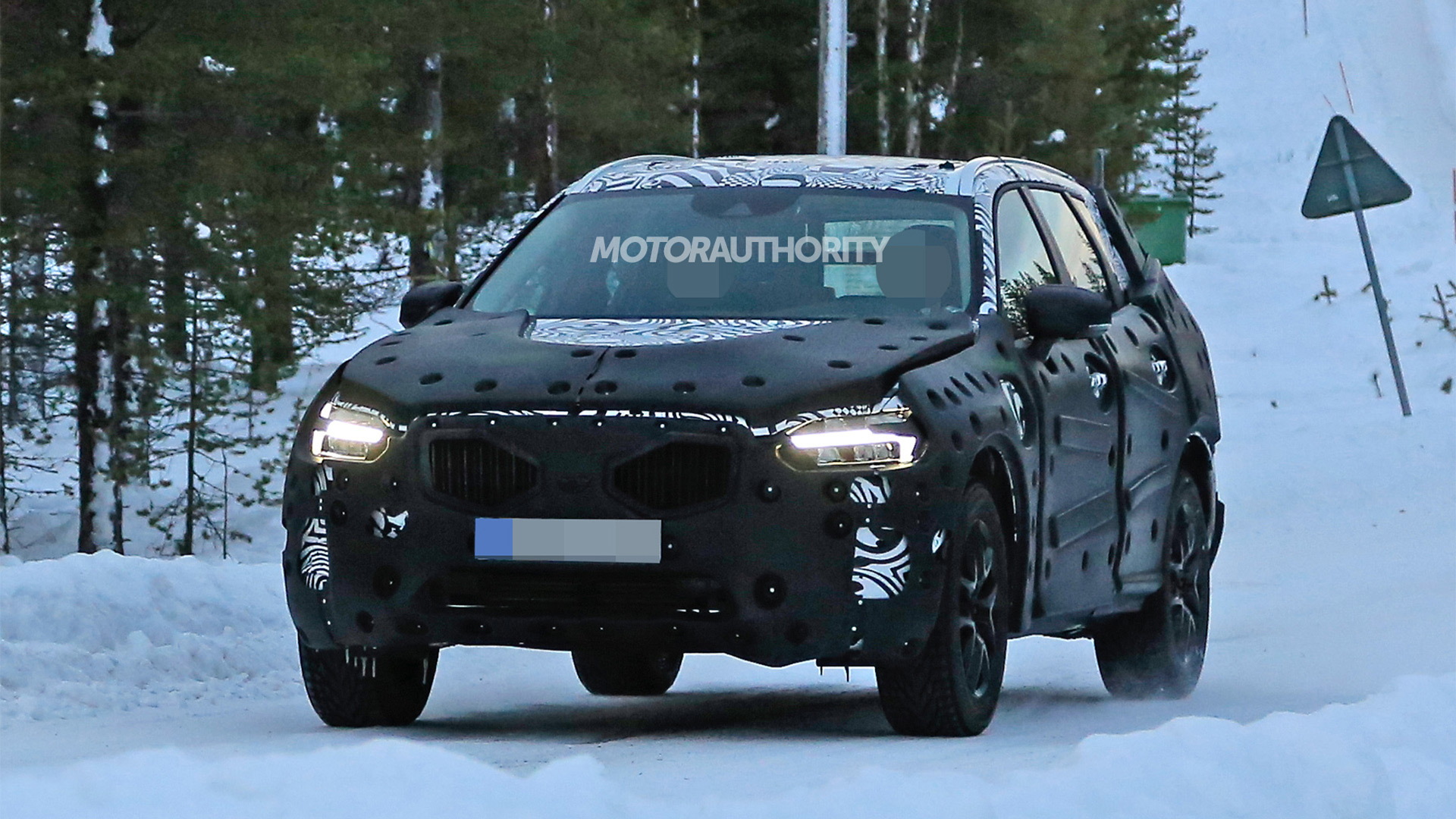 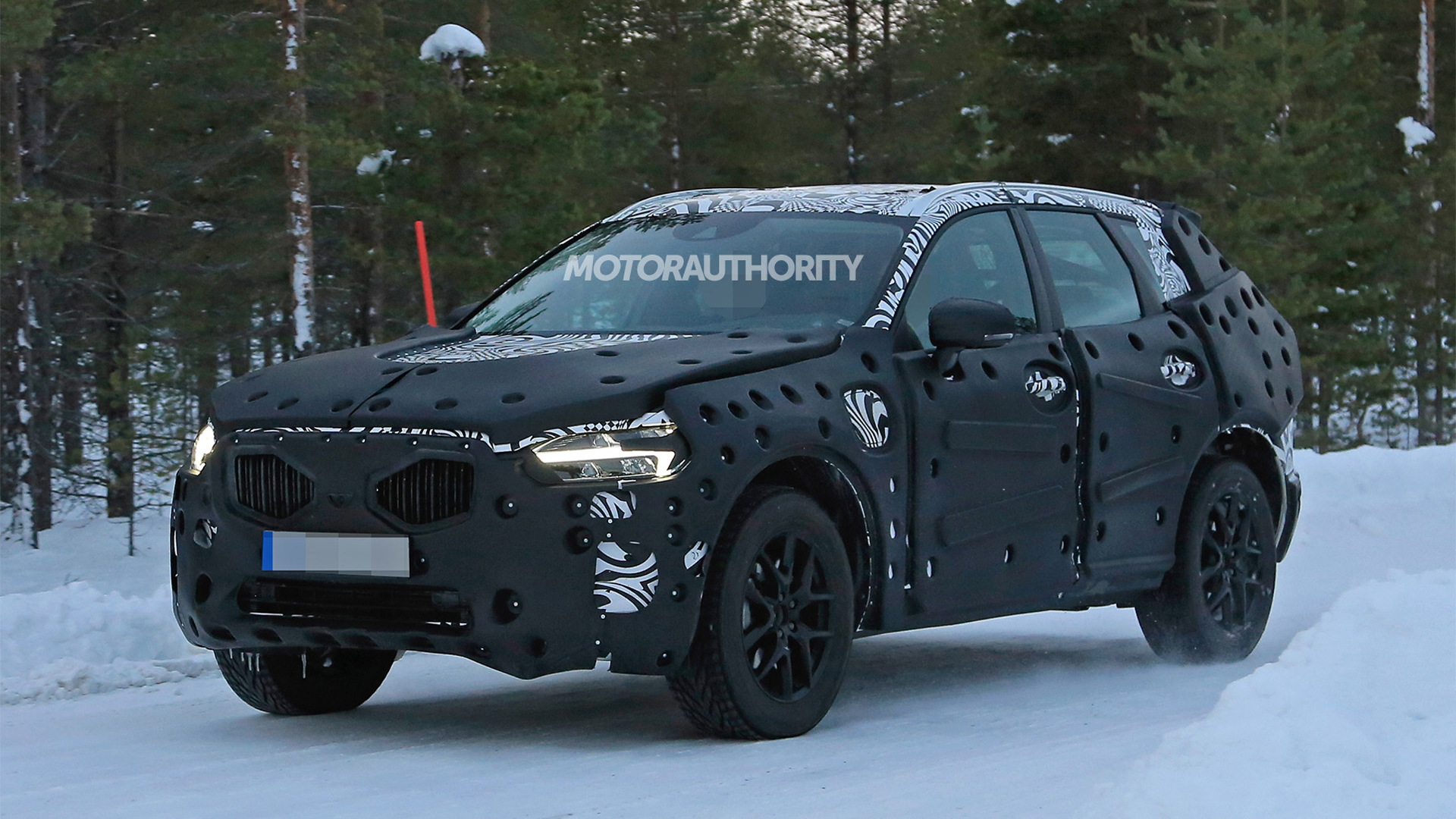 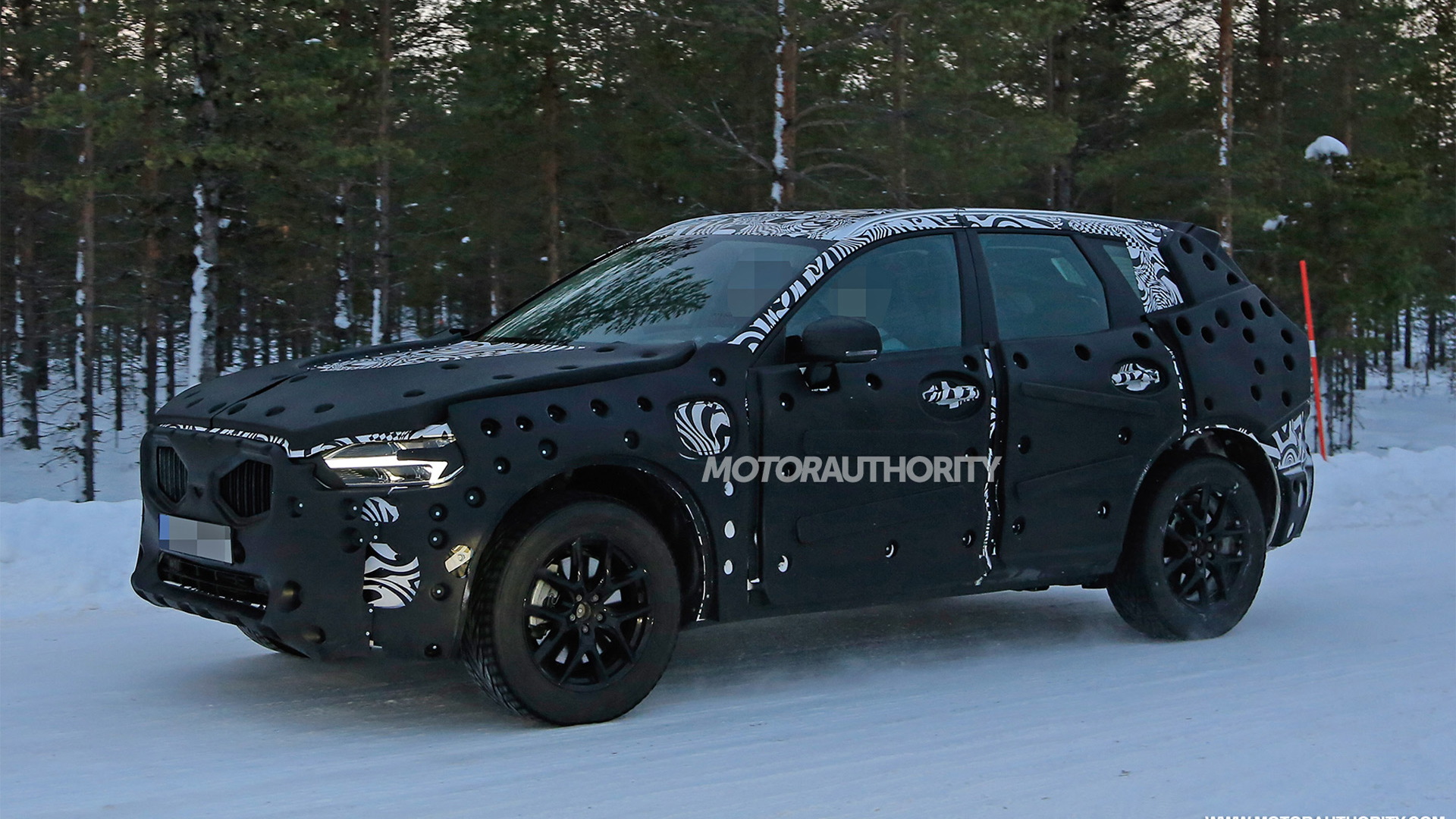 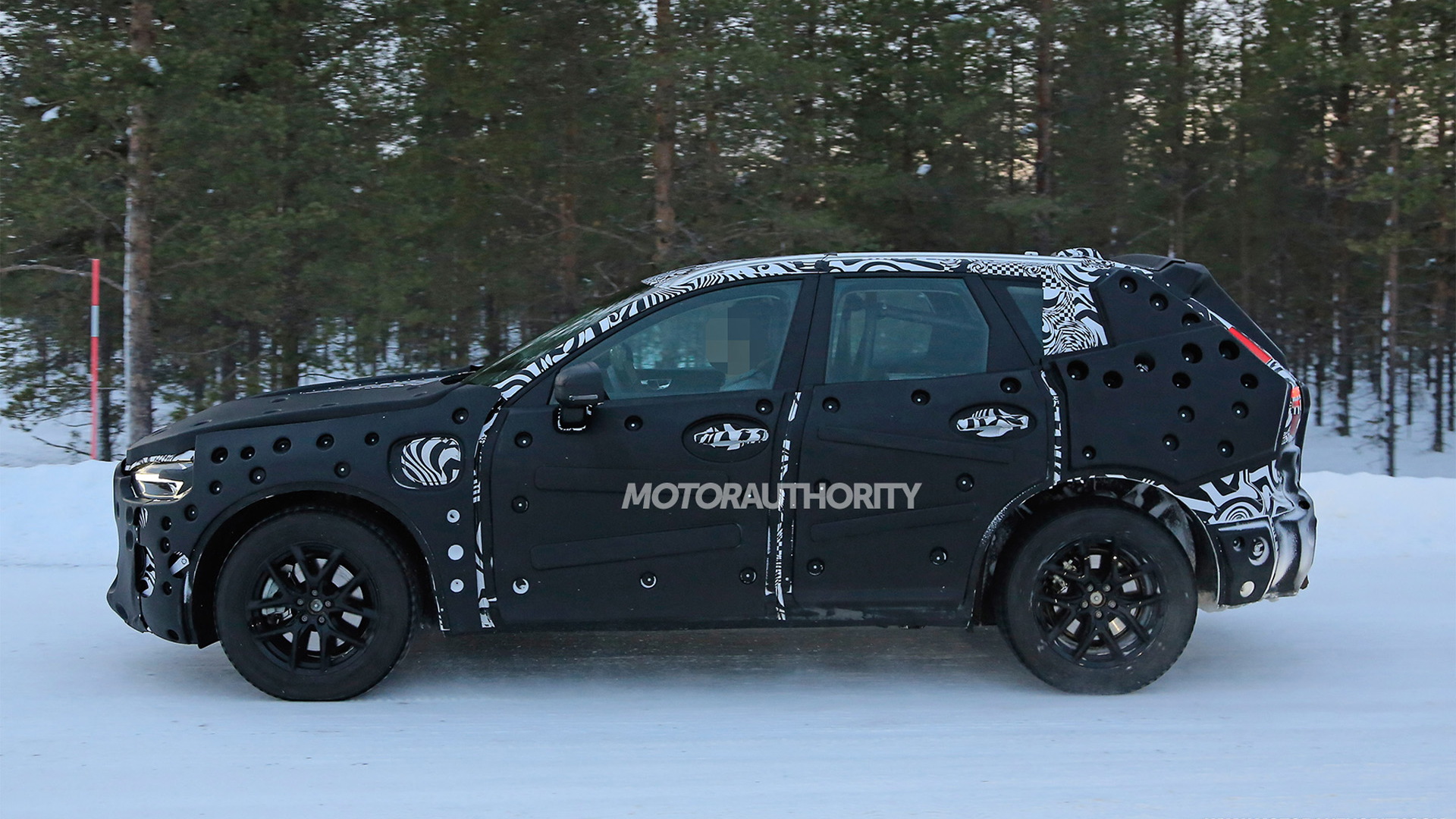 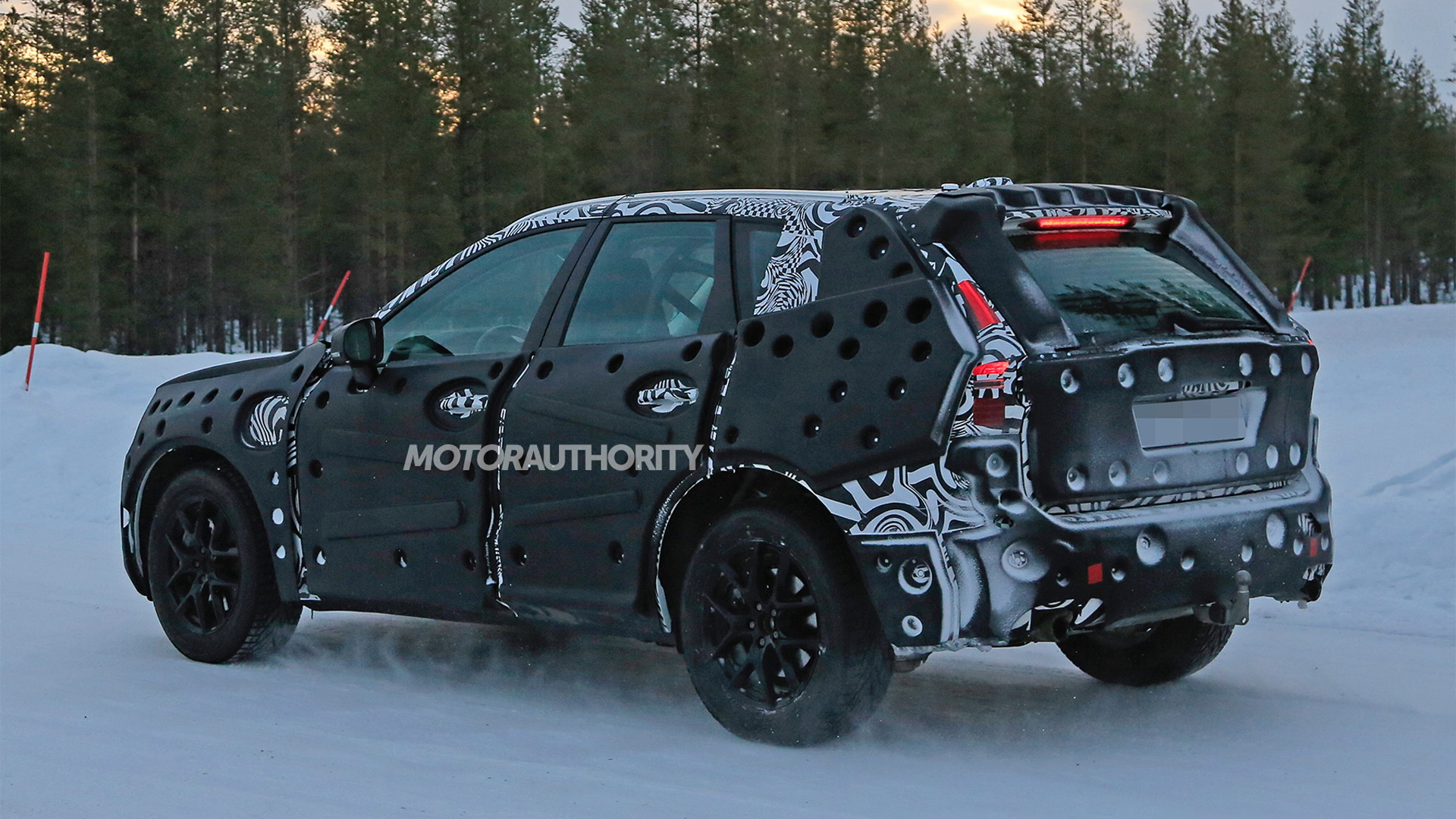 It’s hard to believe that it’s now been more than eight years since we first saw Volvo’s XC60 SUV.

Since then the vehicle has managed to carve out a niche in the crowded luxury SUV segment, thanks mostly to handsome looks and comfort. The vehicle is a bit on the heavy side, though, and its handling isn’t quite up to the same level as its German rivals.

Soon, we’ll see a successor, a prototype for which has been spotted again. This new XC60 will be the first of Volvo’s next-generation “60” series models, which will also include replacements for the S60 sedan and V60 wagon.

The cars will utilize Volvo’s modular platform known as the Scalable Product Architecture, or SPA for short. The platform made its debut in the latest XC90 and has since spawned S90 and V90 siblings. It’s a front-wheel-drive design, though all-wheel drive is available, either via a conventional setup or “through-the-road” hybrid setup. The latter uses an electric motor to spin the rear wheels.

Though heavily camouflaged, it looks like the new XC60 will resemble a smaller, more athletic version of the XC90. The “Thor’s Hammer” design for the headlights’ daytime running lights can clearly be seen, and at the rear we can see the familiar waterfall-style taillights.

The design of the interior also matches what we see in the XC90, with a large, vertically-stacked touchscreen flanked by air conditioner vents. A rotary-dial controller is present in the center console and it looks like the instrument cluster is an all-digital unit.

The prototype in the latest shots is a plug-in hybrid variant, as evidenced by the charging port recess in the camouflage on the driver’s side front fender. As with the XC90, the plug-in hybrid is likely to be the range-topper of the new XC60 and badged a T8 Twin Engine. “Twin Engine” is the name Volvo uses for plug-in hybrids, since there’s both an internal combustion engine and an electric motor.

Expect T5 and T6 models as well, at least here in the United States. All, including the T8 Twin Engine, will use 2.0-liter inline-4 engines, either turbocharged or supercharged and turbocharged. An 8-speed automatic should feature across the range.

In the XC90, the T5 model sports a turbocharged 2.0-liter inline-4 delivering 250 horsepower and 258 pound-feet of torque. The T6 has a supercharged and turbocharged 2.0-liter delivering 316 hp and 295 lb-ft, while the T8 Twin Engine has the same engine as the T6 plus an electric motor at the rear axle for a combined output of 400 hp and 472 lb-ft. Expect numbers to be dialed down a little in the XC60.

Look for the new XC60 to hit the market in late 2017, as a 2018 model. Pricing should start in the mid-to-high $30K bracket. Shortly after the debut, we should see new S60 and V60 models. Also coming down the line is a “40” series compact range, based on Volvo’s Compact Modular Architecture (CMA) platform. The first of these will be an XC40 SUV.