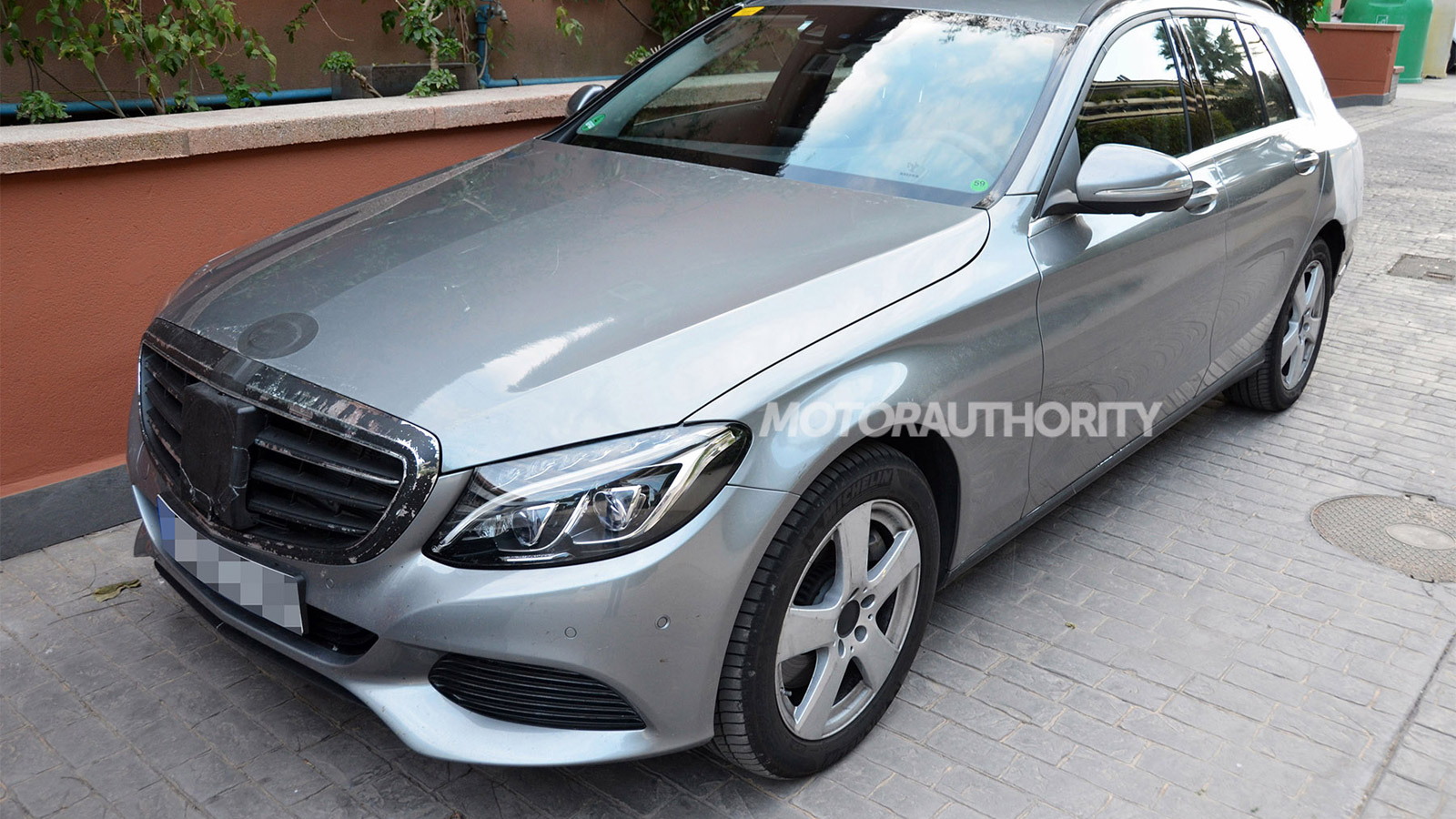 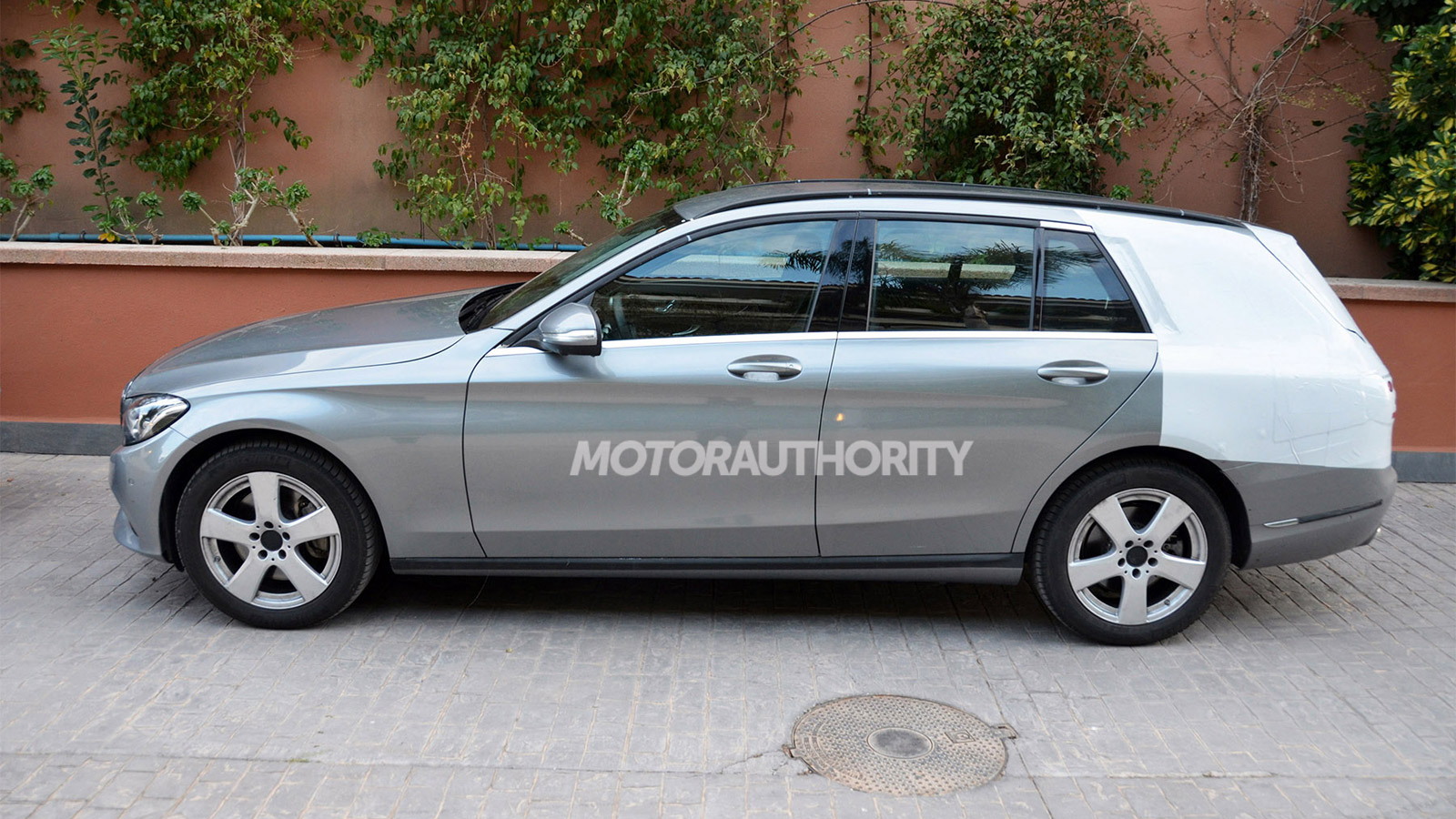 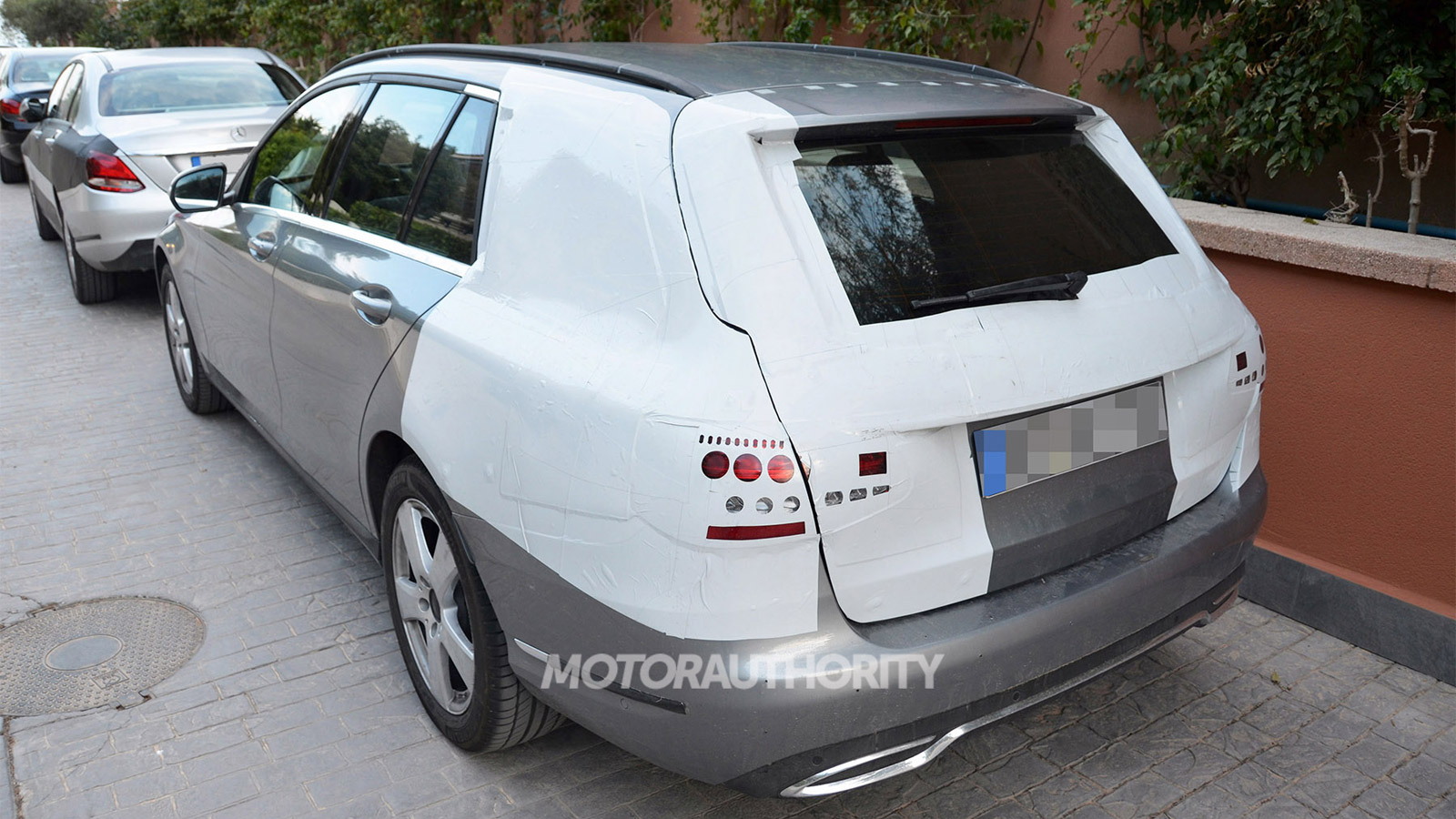 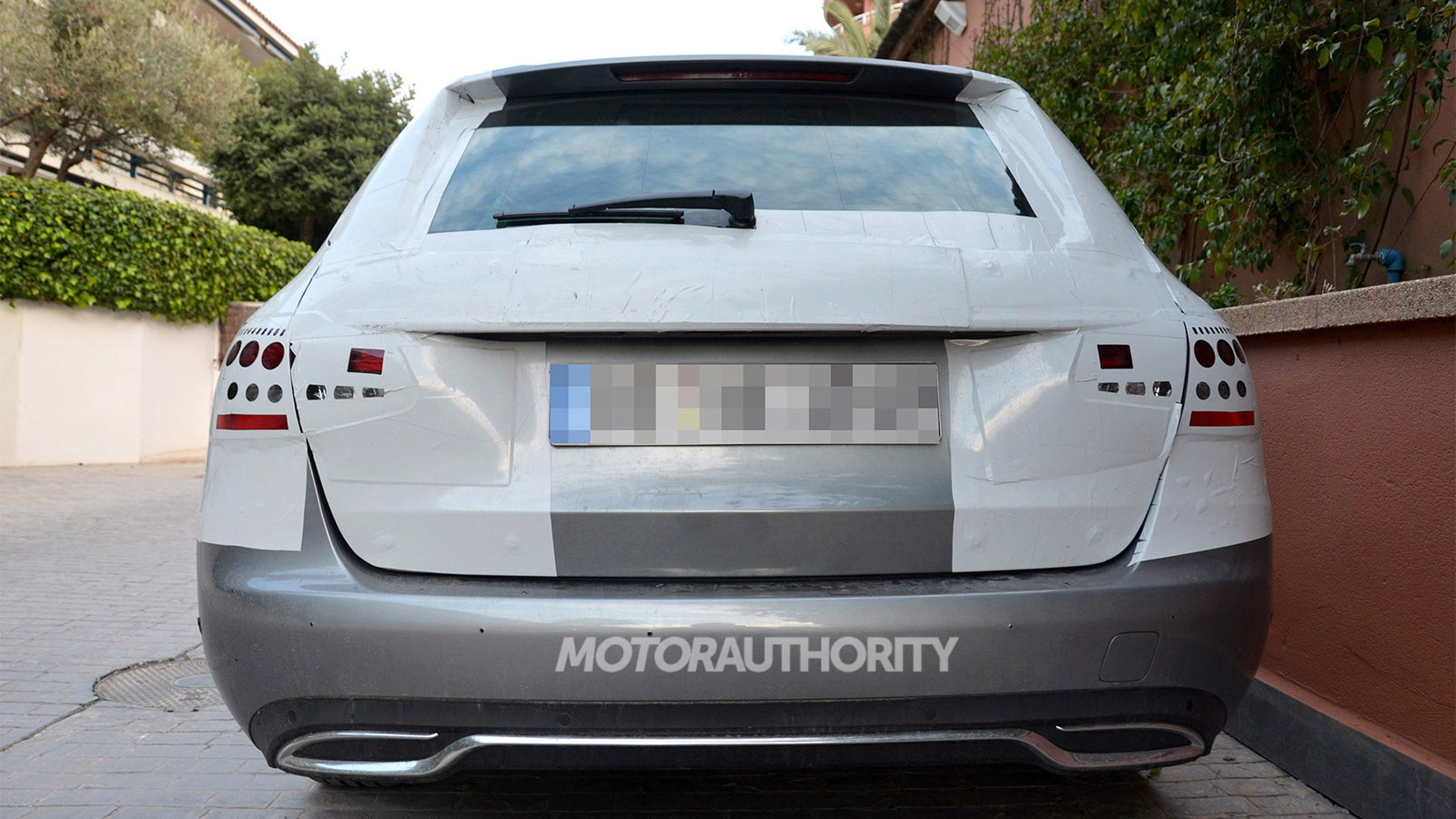 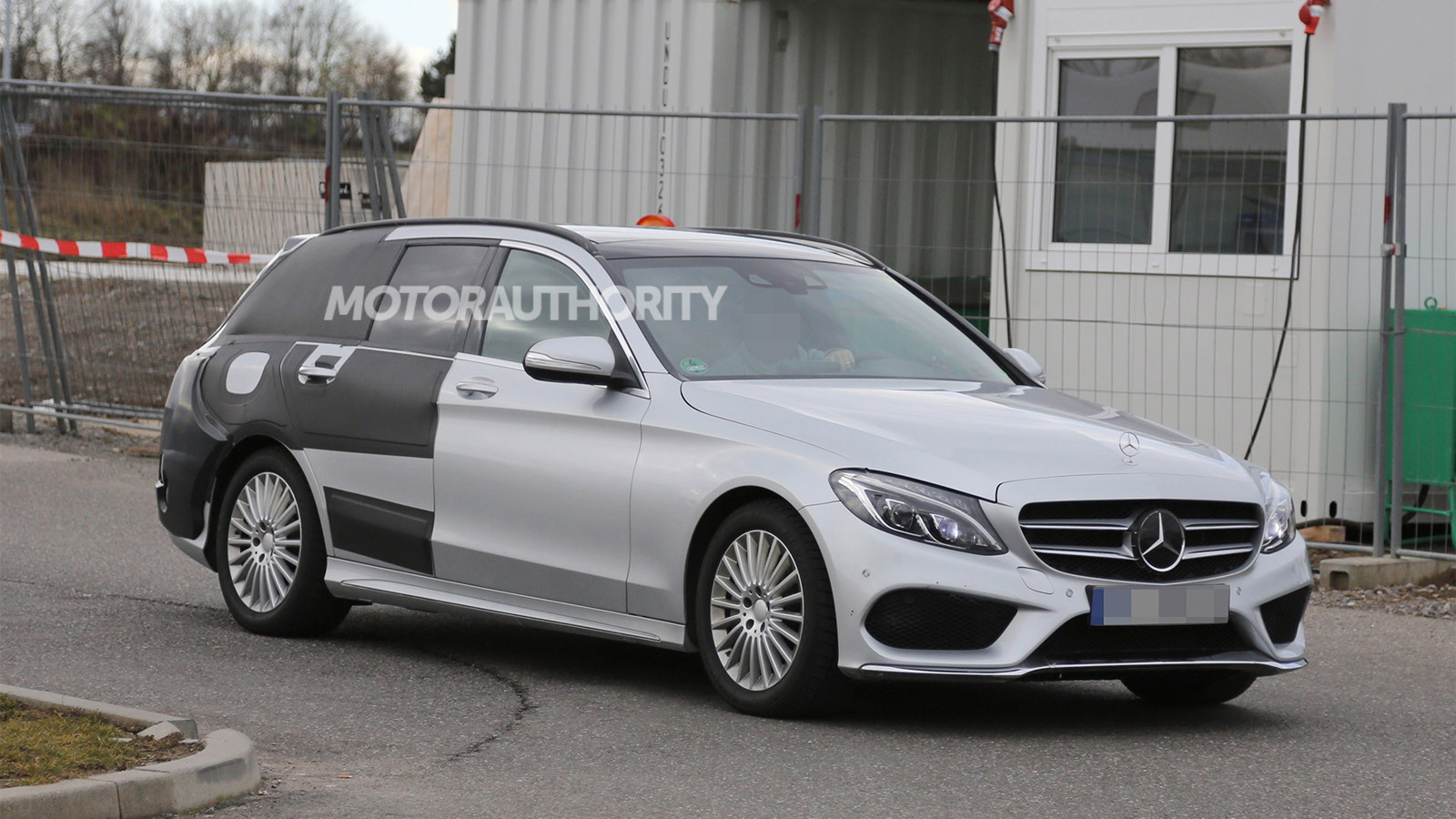 21
photos
Mercedes-Benz’s all-new 2015 C-Class has made its world debut, so engineers out testing different versions of the car have let their guard down a little, as these latest spy shots of the wagon variant confirm. Known as an Estate overseas, the new C-Class wagon should hit showrooms in markets where it’s sold by the end of the year.

Though it’s yet to be confirmed, Mercedes is unlikely to offer its new C-Class wagon in the U.S. The automaker already offers an E-Class Wagon locally and low sales of luxury wagons make it hard to justify launching a second wagon. Buyers here tend to flock to crossovers and SUVs, which Mercedes has plenty of.

We hope it comes because the spy shots reveal a very tasteful and elegant design. The rear window appears more upright than the window on the outgoing C-Class wagon, though this looks like temporary unit used for testing purposes only.

The platform for the 2015 C-Class range is Mercedes' latest MRA design. It is a modular design flexible enough to spawn a variety of vehicle sizes and bodystyles as well as accept alternative powertrains. Like the new C-Class sedan, this wagon variant will offer up a range of engines spanning four-, six- and eight-cylinder the units, the latter reserved for a high-performance C63 AMG variant which has also been spied.

We’ll likely see the covers come off the new C-Class wagon at the 2014 Paris Auto Show in October. Other C-Class bodystyles will include a coupe and a new convertible, both of which will make it to U.S. shores.