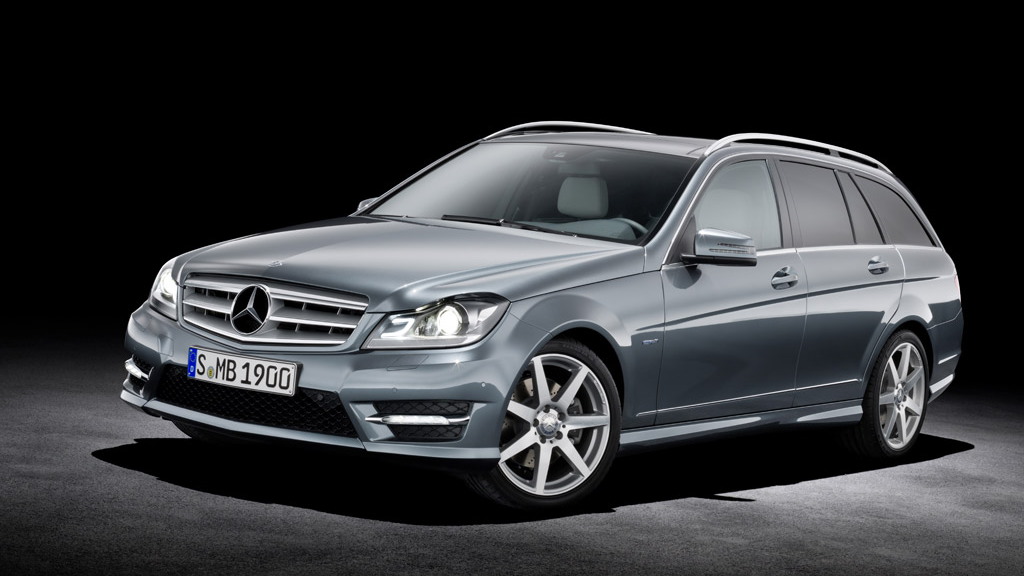 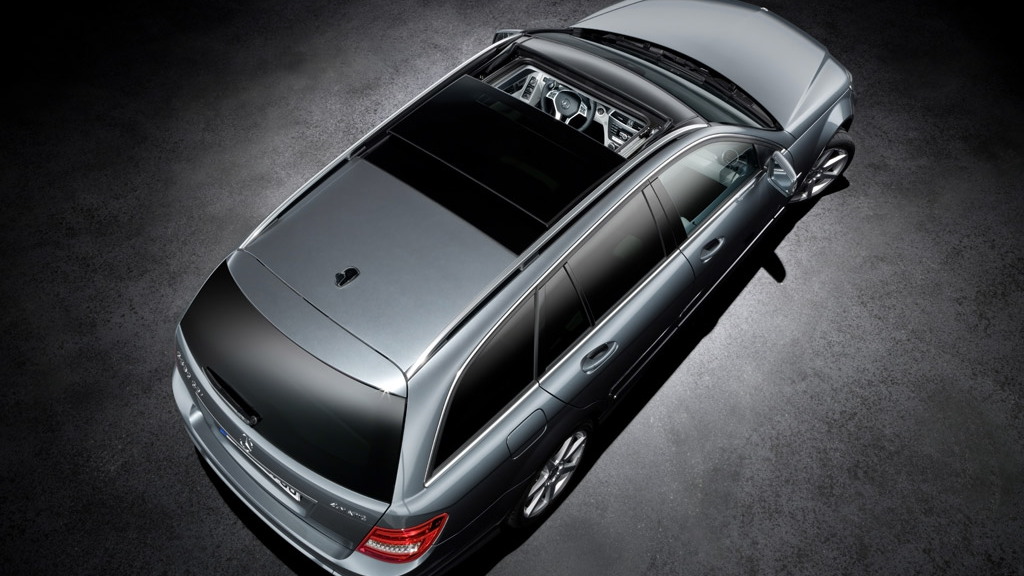 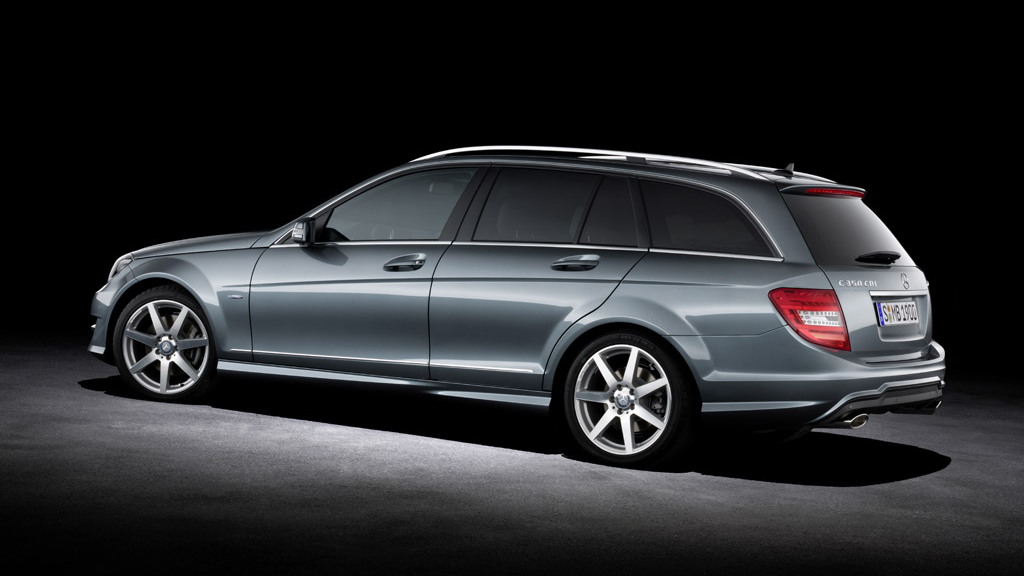 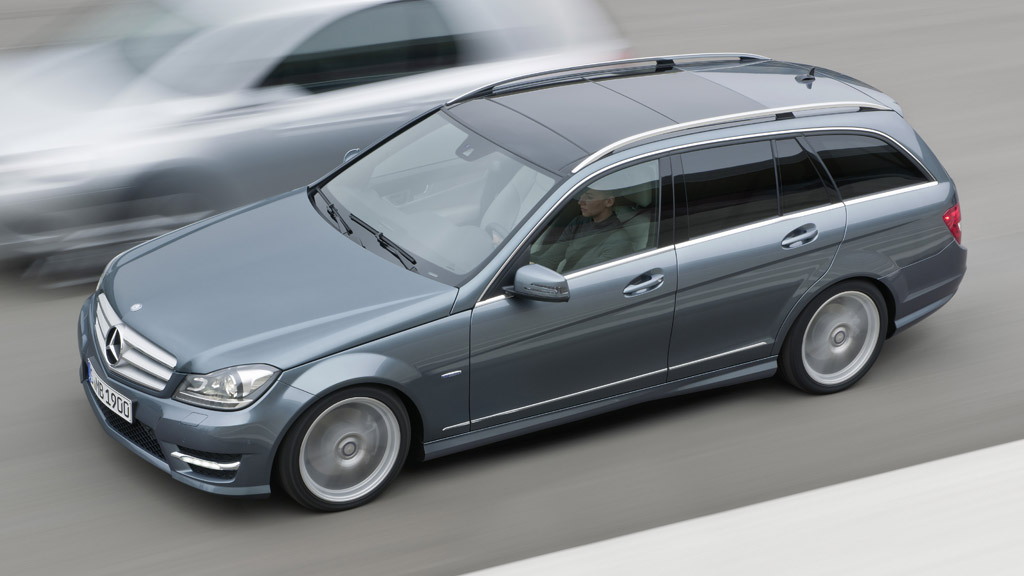 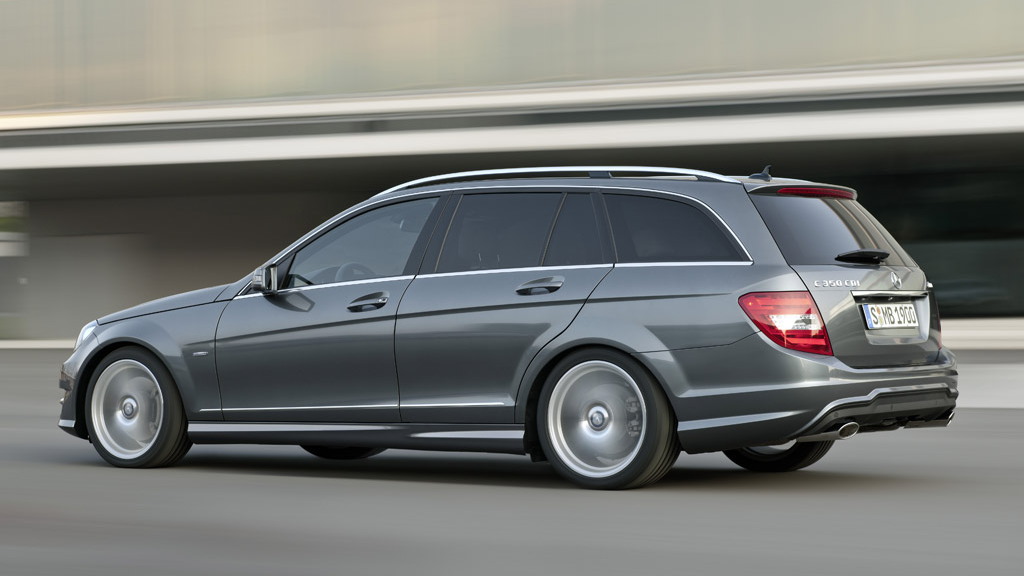 21
photos
The 2012 Mercedes-Benz C-Class Sedan is making its world debut this week at the 2011 Detroit Auto Show, but one version of this car won’t be appearing in local showrooms anytime soon. We’re talking about the svelte new Estate version of the latest C-Class, which despite being on display at this week’s Detroit event has been confirmed as a no show for U.S. customers.

This agrees with an earlier report in TheCarConnection that suggested there were no plans to bring the C-Class to the U.S. although we still get the bigger 2011 E-Class Estate. Mercedes-Benz brought the C-Class wagon to the U.S. from 2002 through 2005, but it was a slow-seller and the current-generation of the car never made it.

Restyled and redesigned slightly for the 2012 year model, the new C-Class Sedan and its Estate sibling offers a more fluid, smoother look than their predecessors on the outside, and a new theme inside reflects some of the higher-range sedans in Mercedes' stable.

The interior includes a redesign of the dashboard, adding a metallic finish to the controls. New air vent shapes and a new trim panel further modify the look. The center console, likewise, gets a silvery treatment plus more high-gloss surfaces. A new steering wheel, leather-wrapped, incorporates many controls with the new look.

The new 2012 Mercedes-Benz C-Class Sedan is expected to go on sale in March, while the Estate will remain just a dream for now.