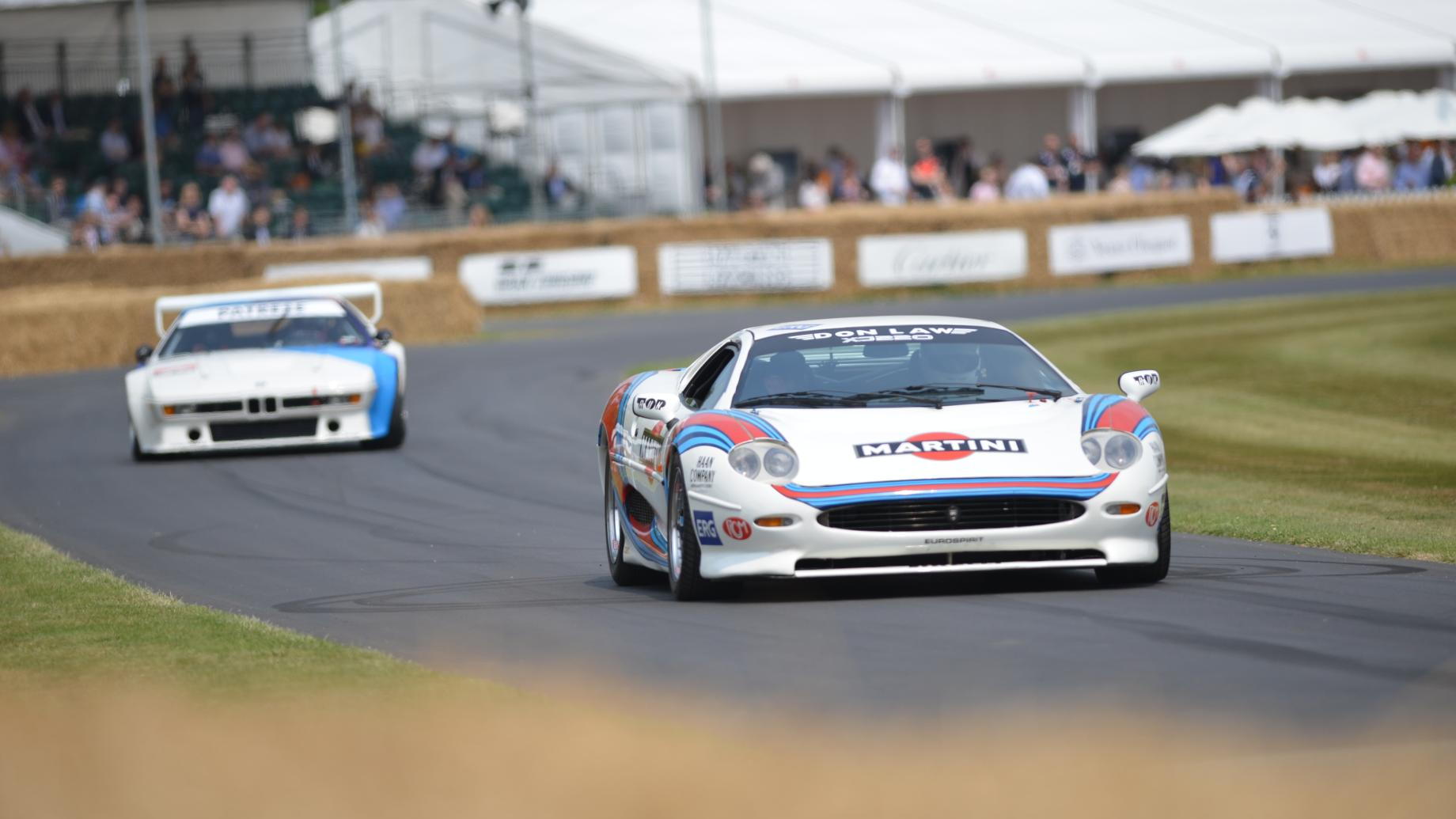 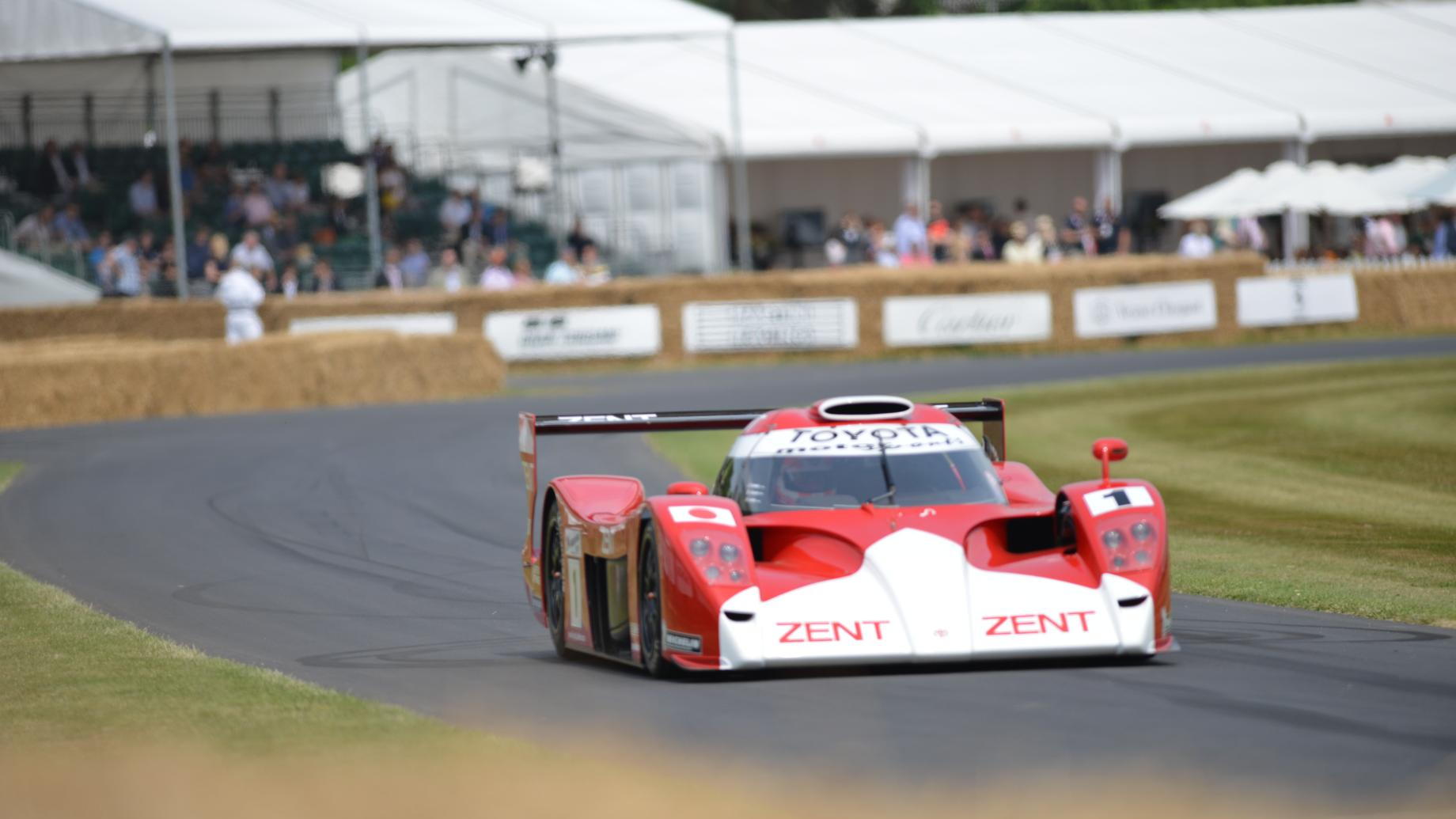 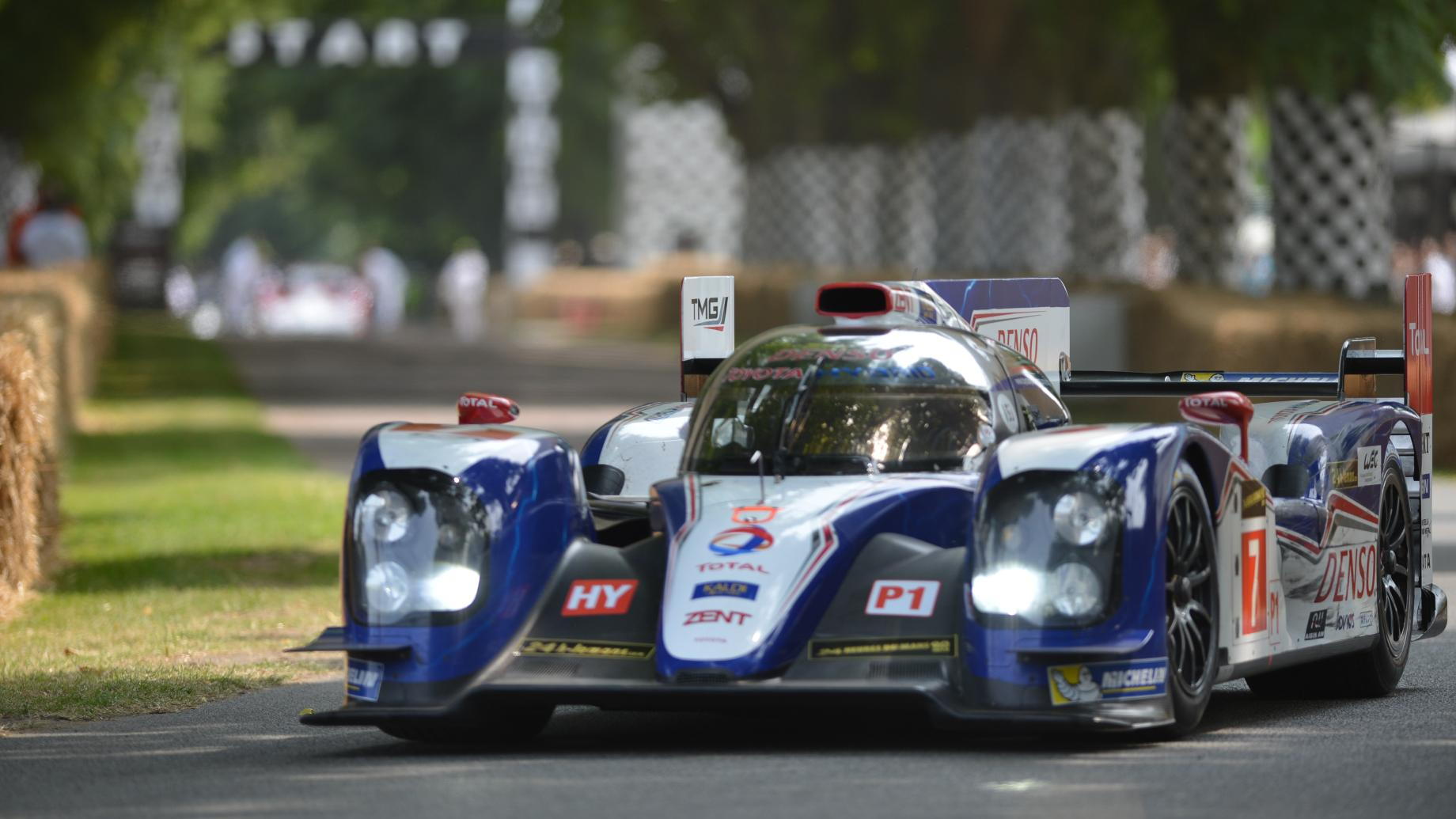 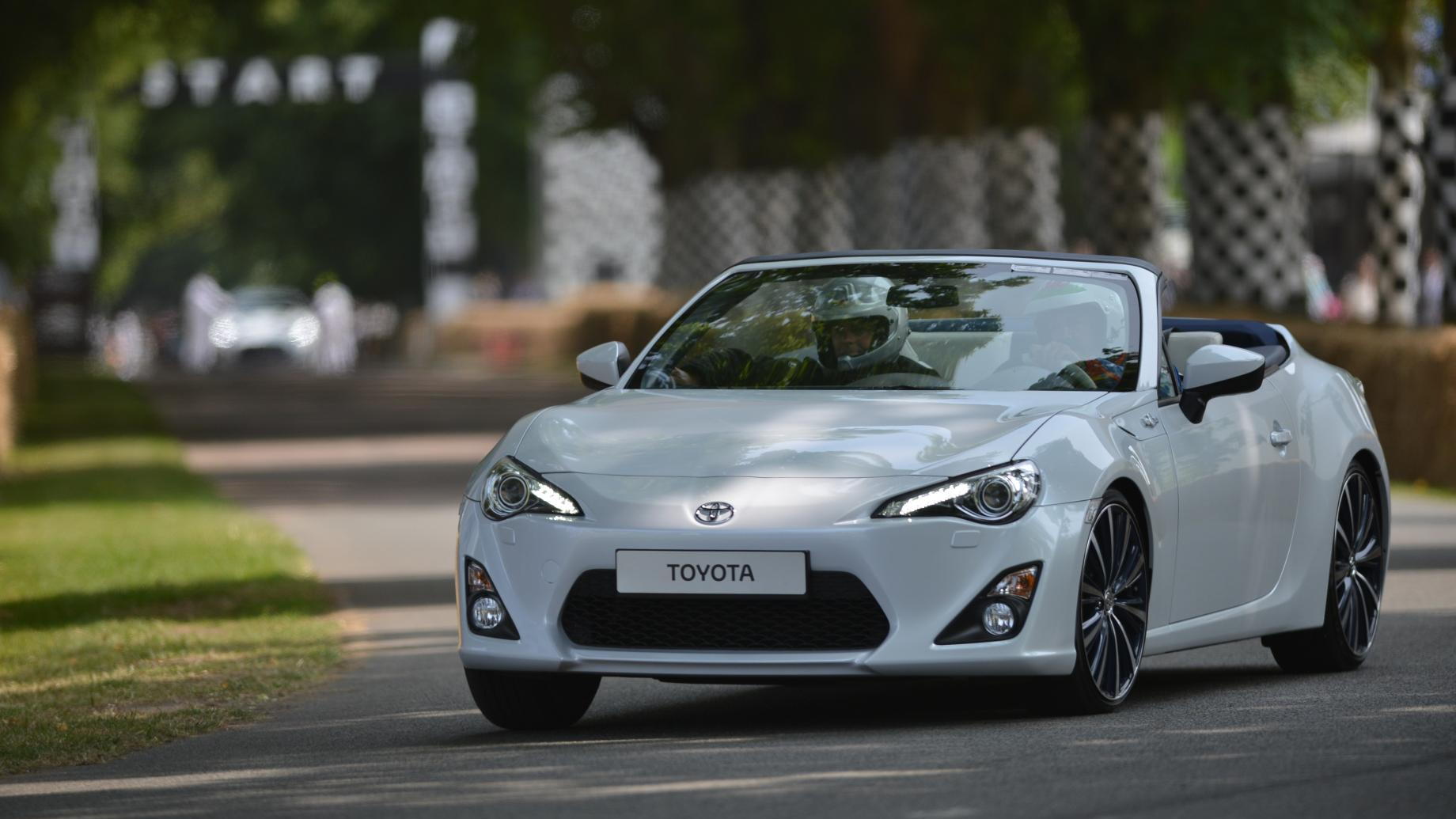 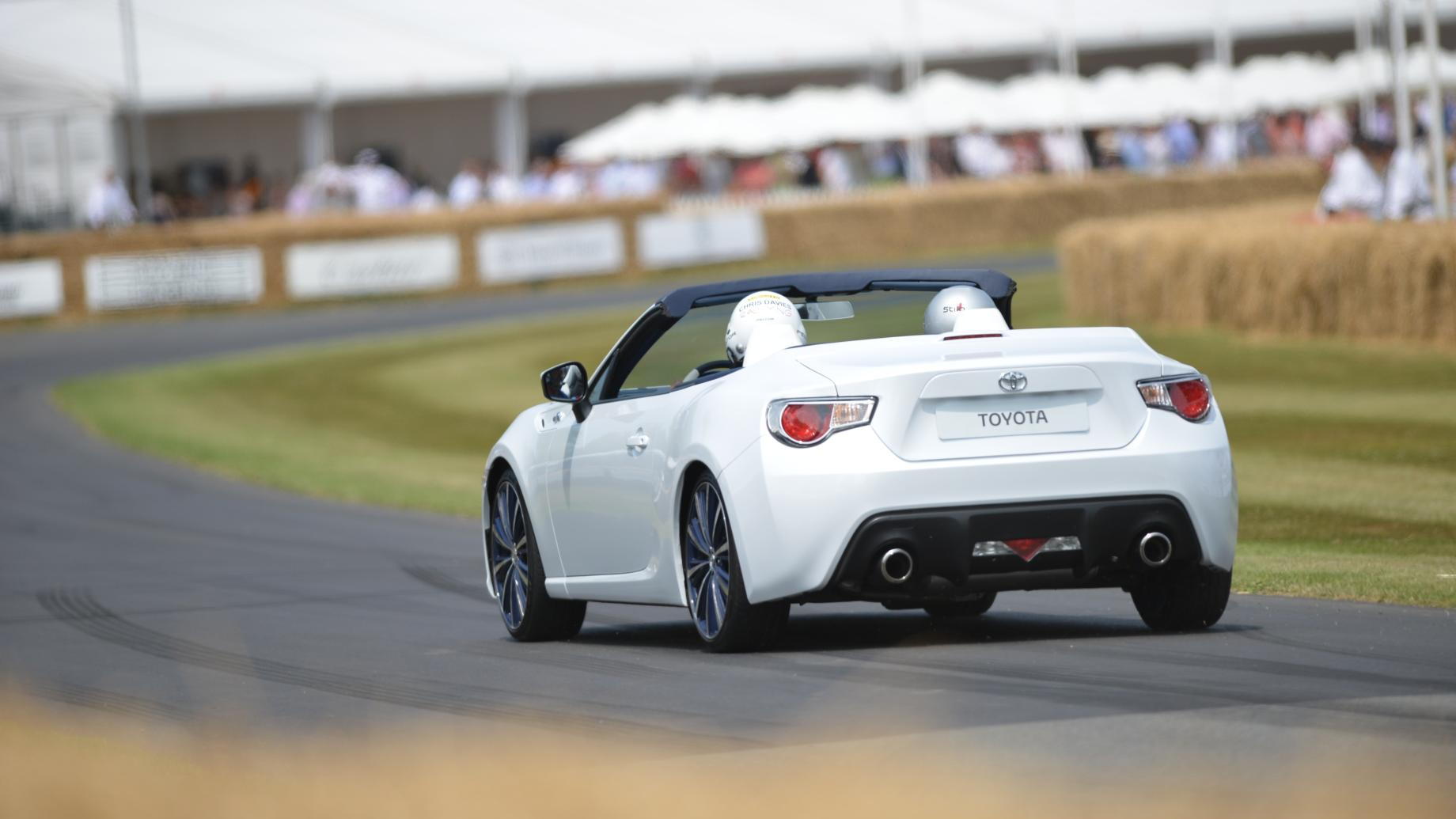 60
photos
The Goodwood Festival of Speed is currently underway at Goodwood House in the U.K. and has already turned out to be a blockbuster, with the number of vehicles on show being the highest in the event’s 20-year history.

More importantly, many of the vehicles on show are making their respective world debuts, underlining the event’s status as the premier event on the British automotive calendar since the demise of the British Motor Show late last decade.

Being a celebration of speed, most of the cars present were performance oriented. Track machines dominated the list of debuts and included the likes of the Bentley Continental GT3 race car, Caterham 620R, Innotech Aspiron, McLaren 12C GT Sprint and the VŪHL 05, just to name a few.

There was only one headline production model revealed, the Peugeot RCZ R, but numerous other production cars made their dynamic debuts at the Goodwood Festival of Speed, including the Alfa Romeo 4C, McLaren P1, stillborn Jaguar C-X75 and the Rolls-Royce Wraith.

Other highlights of the event included a record sale of a 1954 Mercedes-Benz F1 car driven to multiple victories by the legendary Juan Manual Fangio, the appearances of a few modern F1 drivers, and plenty of historic race cars.

We hope you enjoy these photos, and for the rest of our coverage on the Goodwood Festival of Speed be sure to visit our dedicated show hub.