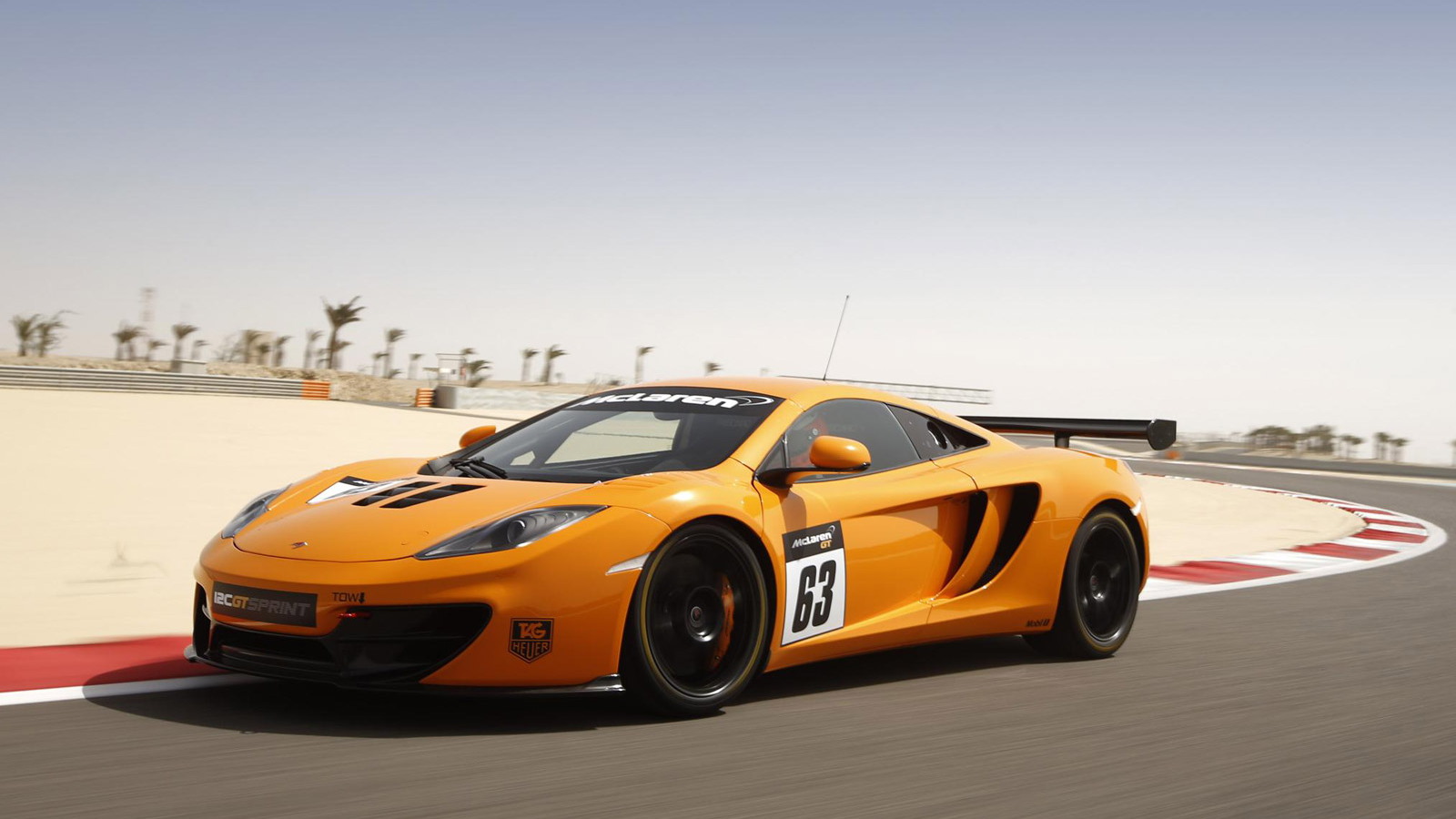 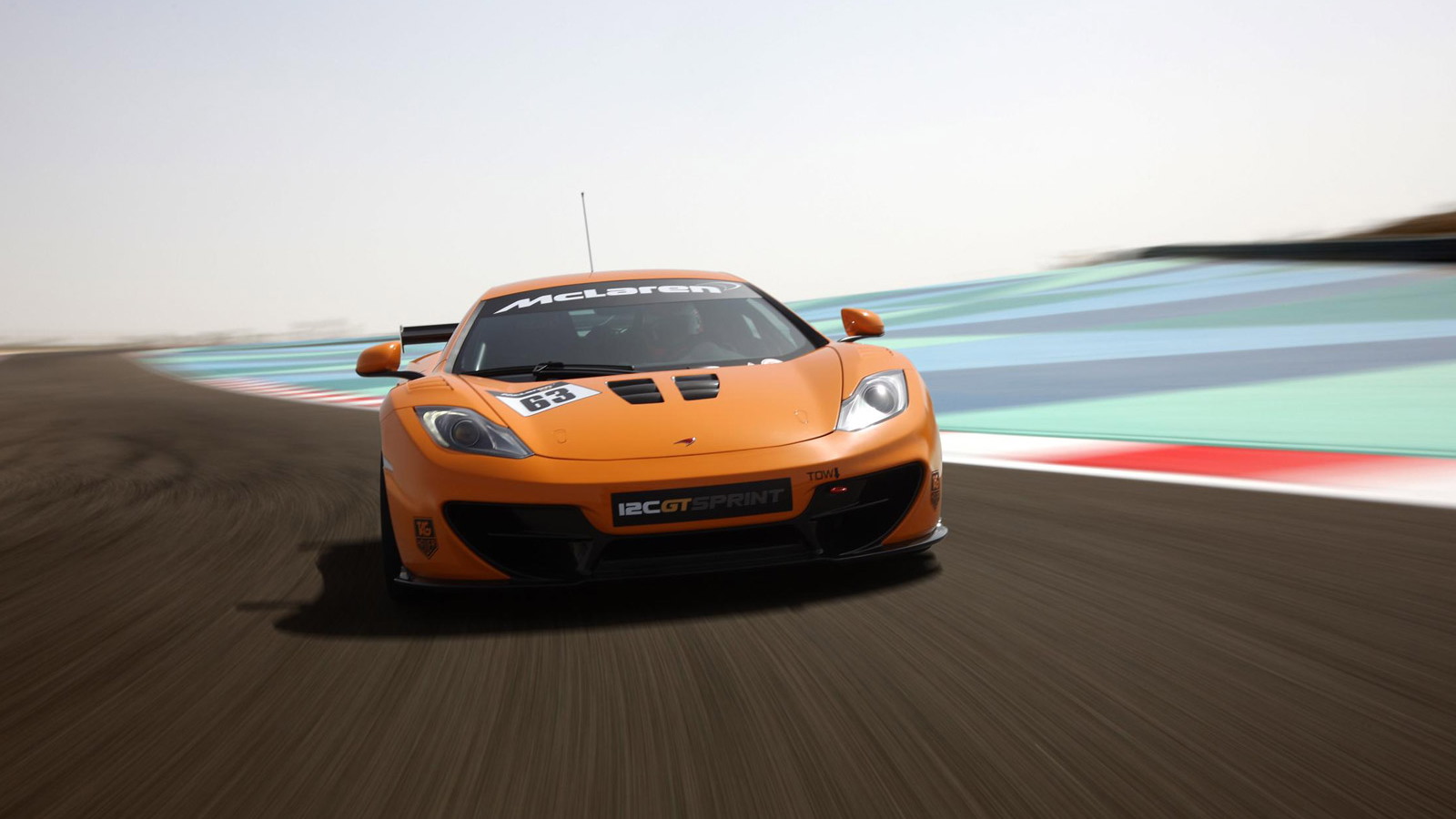 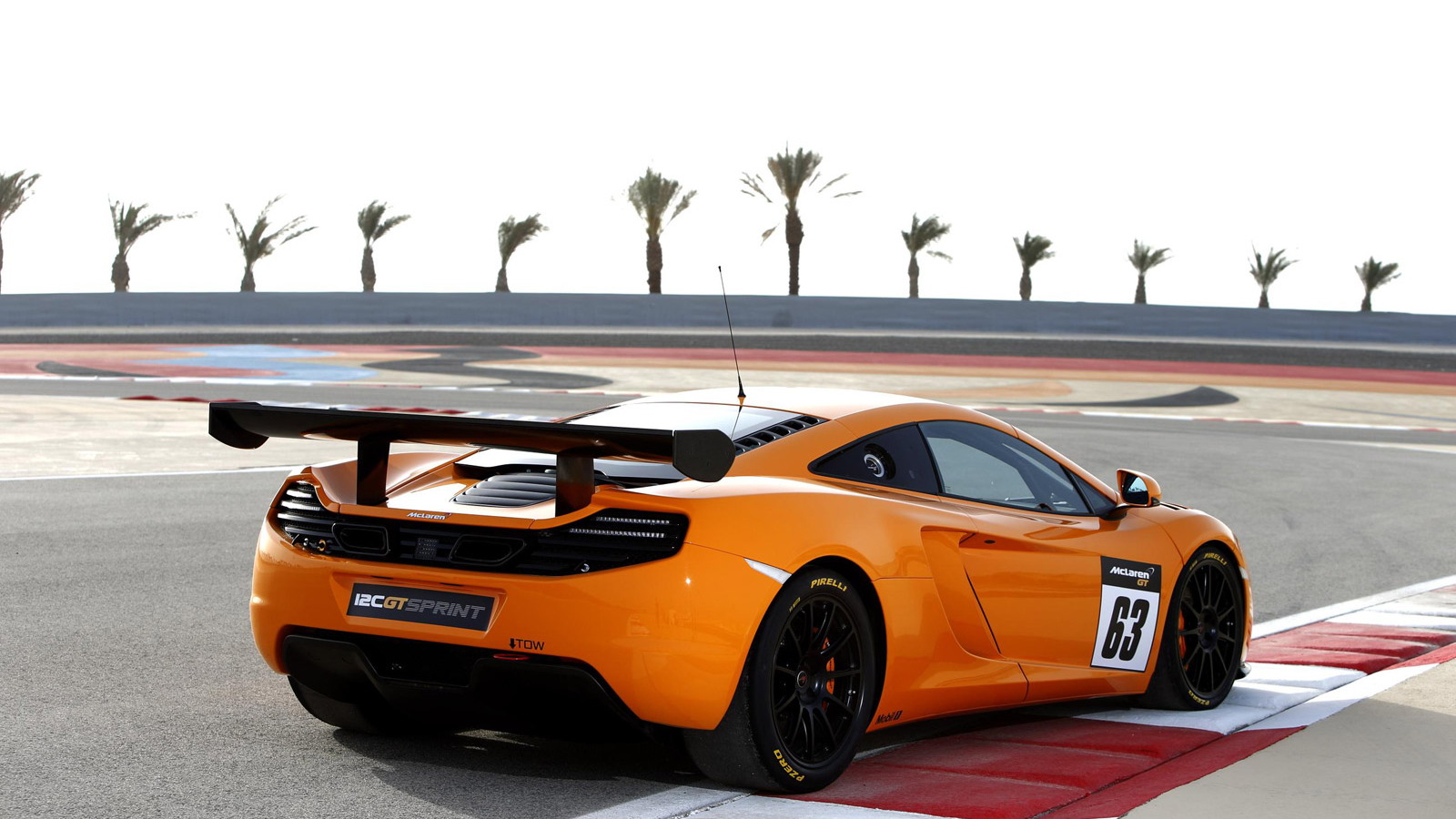 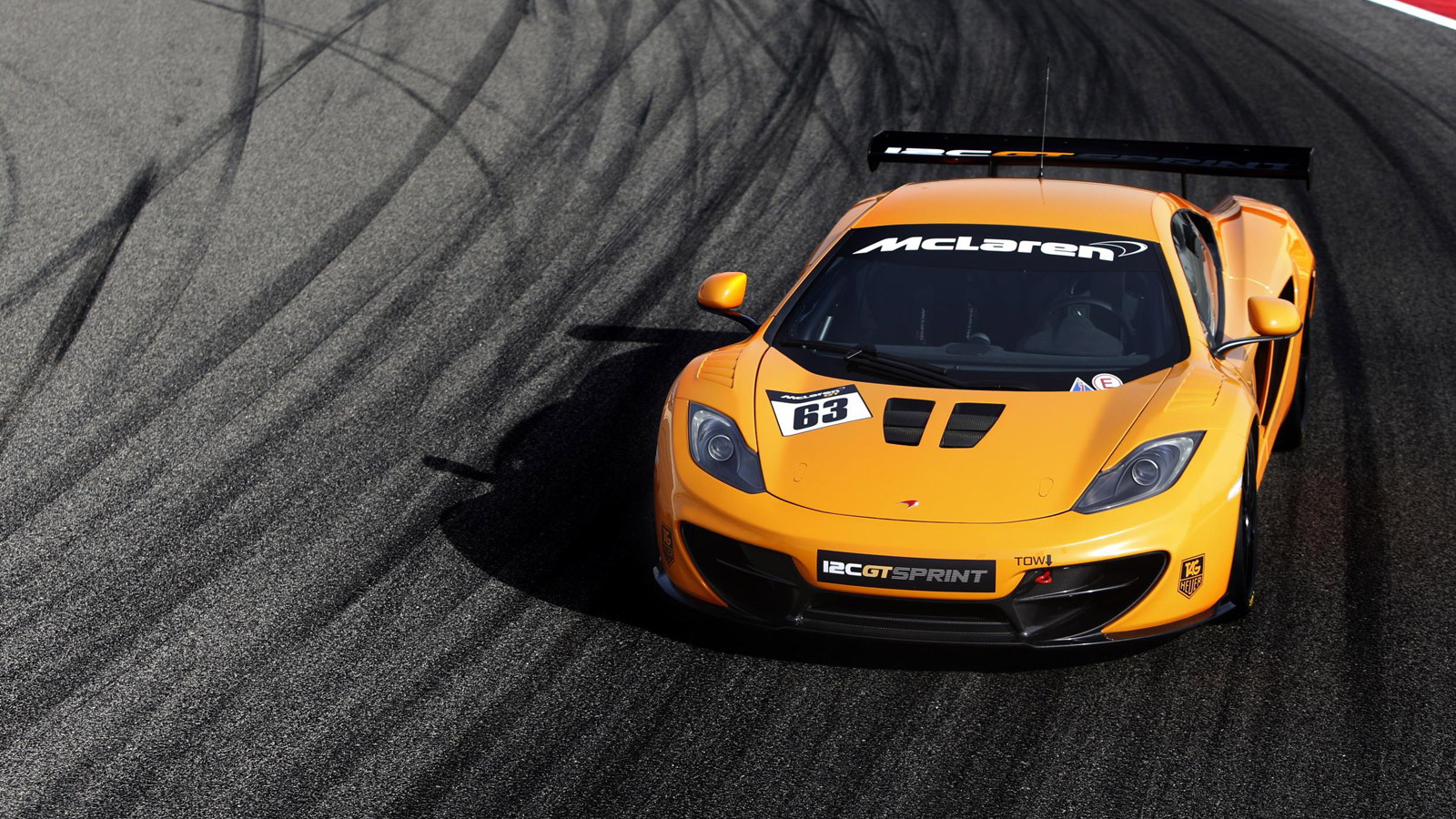 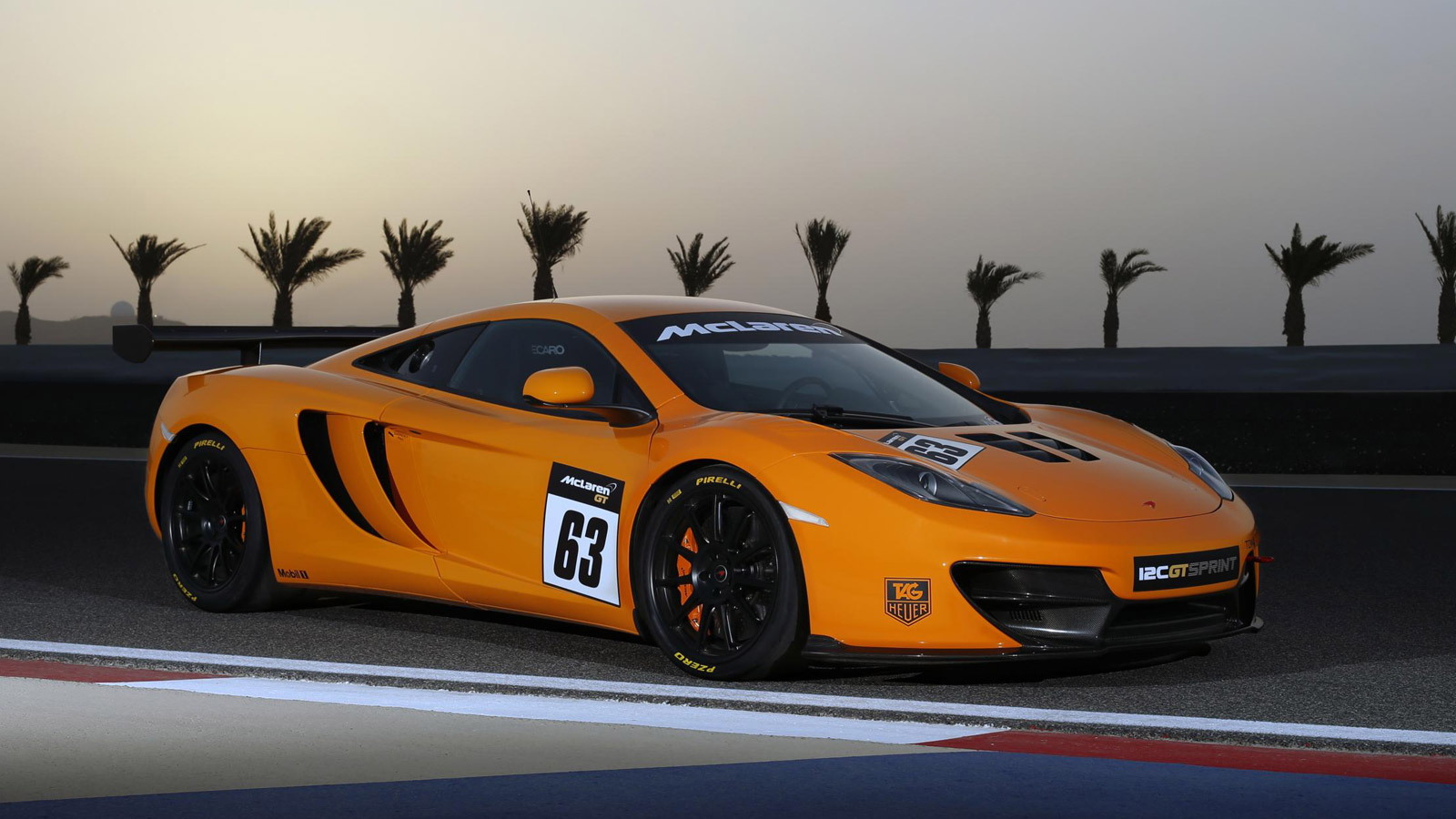 5
photos
Anyone still sore from missing out on one of McLaren’s 12C GT Can-Am Edition track cars, of which just 30 were produced, now have reason to cheer. McLaren today announced a new track car that will see regular production but will still be limited to only 20 units per year.

The new track car is the McLaren 12C GT Sprint, and like all track-focused versions of McLaren’s modern supercars it has been developed exclusively by the McLaren GT squad, responsible also for the high-performance 12C GT3 race cars.

The 12C GT Sprint sits somewhere between the 12C road car and 12C GT3 racer and shares parts from both. Using the proven platform of the 12C, engineers have focused on the handling and aerodynamics.

Powering the car is the 12C’s familiar twin-turbocharged 3.8-liter V-8 engine, which rates at 616 horsepower. Drive is sent to the rear wheels via the 12C road car’s seven-speed dual-clutch transmission. Borrowed from the 12C GT3 racer are the engine’s oil and cooling systems as well as the front radiator.

In honing its track performance, engineers made adjustments to the 12C’s ProActive Chassis Control system, which needed to be recalibrated to suit the lower ride height (down 40 millimeters) and racing slicks that have also been employed. Steering is said to be sharper and the ride even stiffer, though the driver can select from three different settings in order to adjust this.

Onlookers will be able to spot the 12C GT Sprint by its new front bumper, vented hood, lower ride height, carbon ceramic brake discs and center-locking 19-inch OZ wheels. Changing the car’s Pirelli slicks is made easy thanks to an on-board air jacking system. Optional extras include a new polycarbonate windscreen and other weight-saving features made from carbon fiber.

Inside, many of the 12C’s luxuries have been replaced by a roll cage, racing seat with harness, a lightweight air-conditioning system and a carbon fiber dash with a racing style digital display.

Unfortunately, all these changes mean the 12C GT Sprint is not street legal. Still, with a final price expected to fall somewhere below 200,000 British pounds (approximately $297,907), we could see it proving quite popular with well-heeled track enthusiasts looking for a reliable weekend racer.

An official debut of the 12C GT Sprint will take place at the 2013 Goodwood Festival of Speed in the U.K. tomorrow.