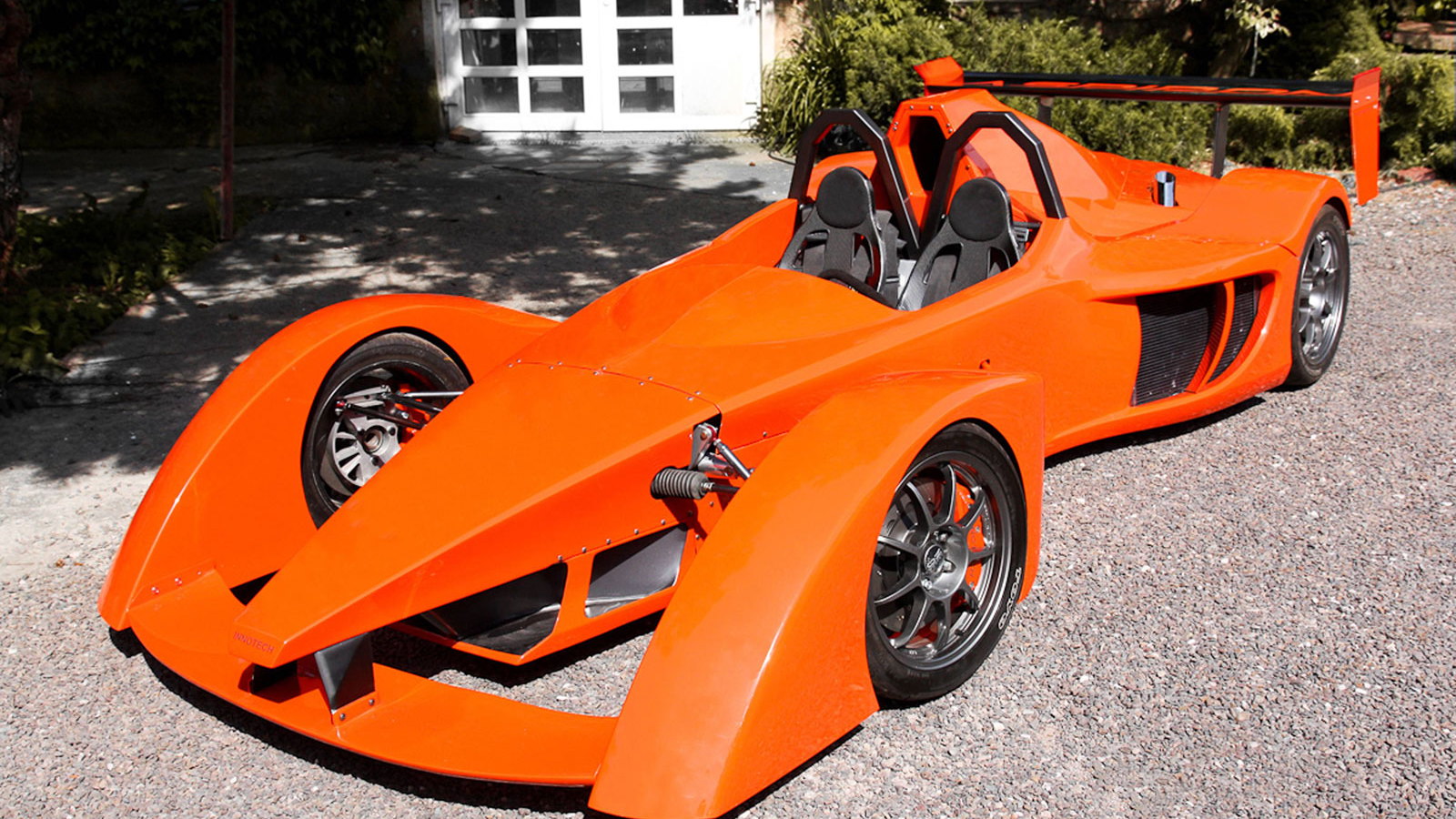 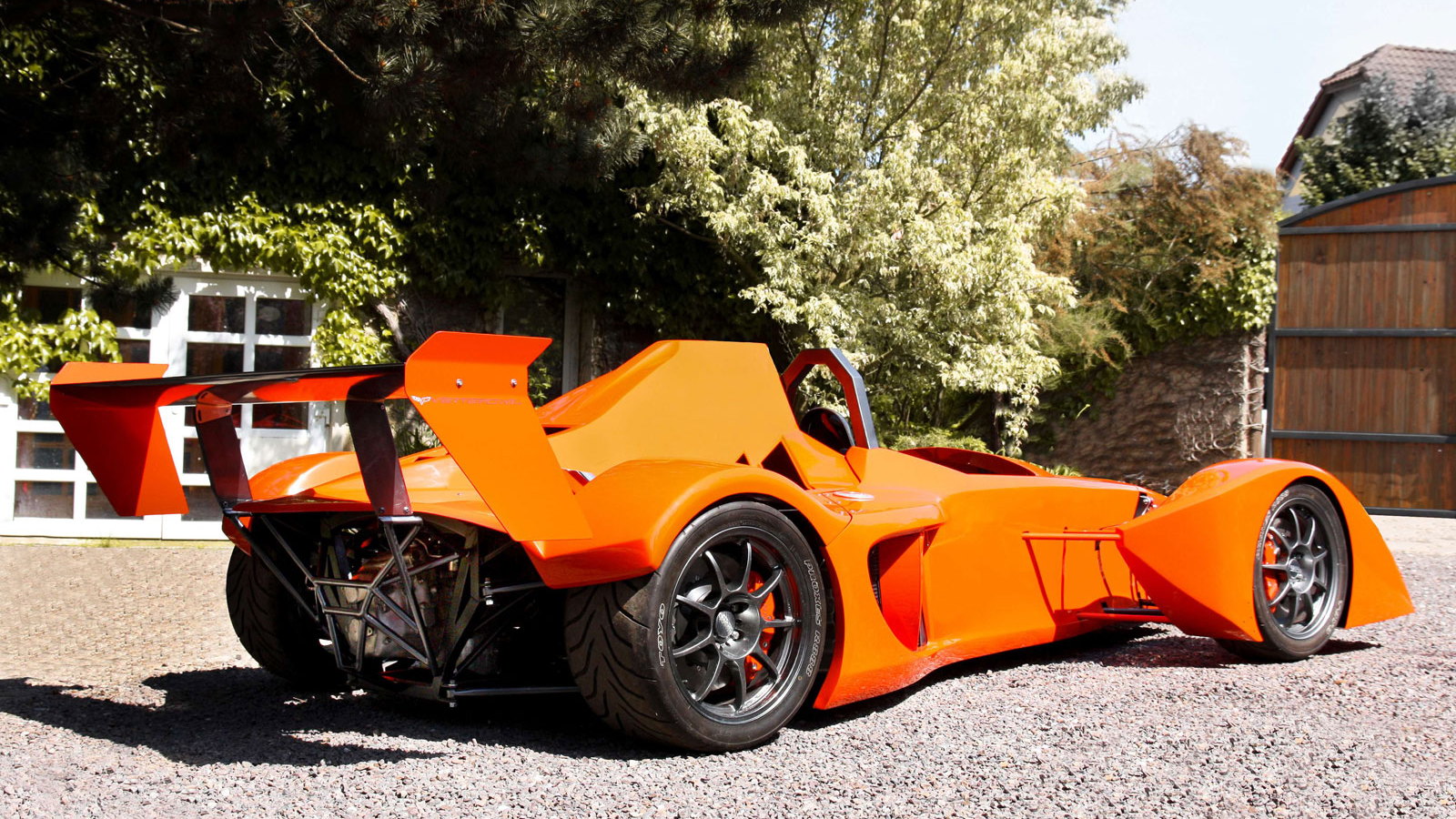 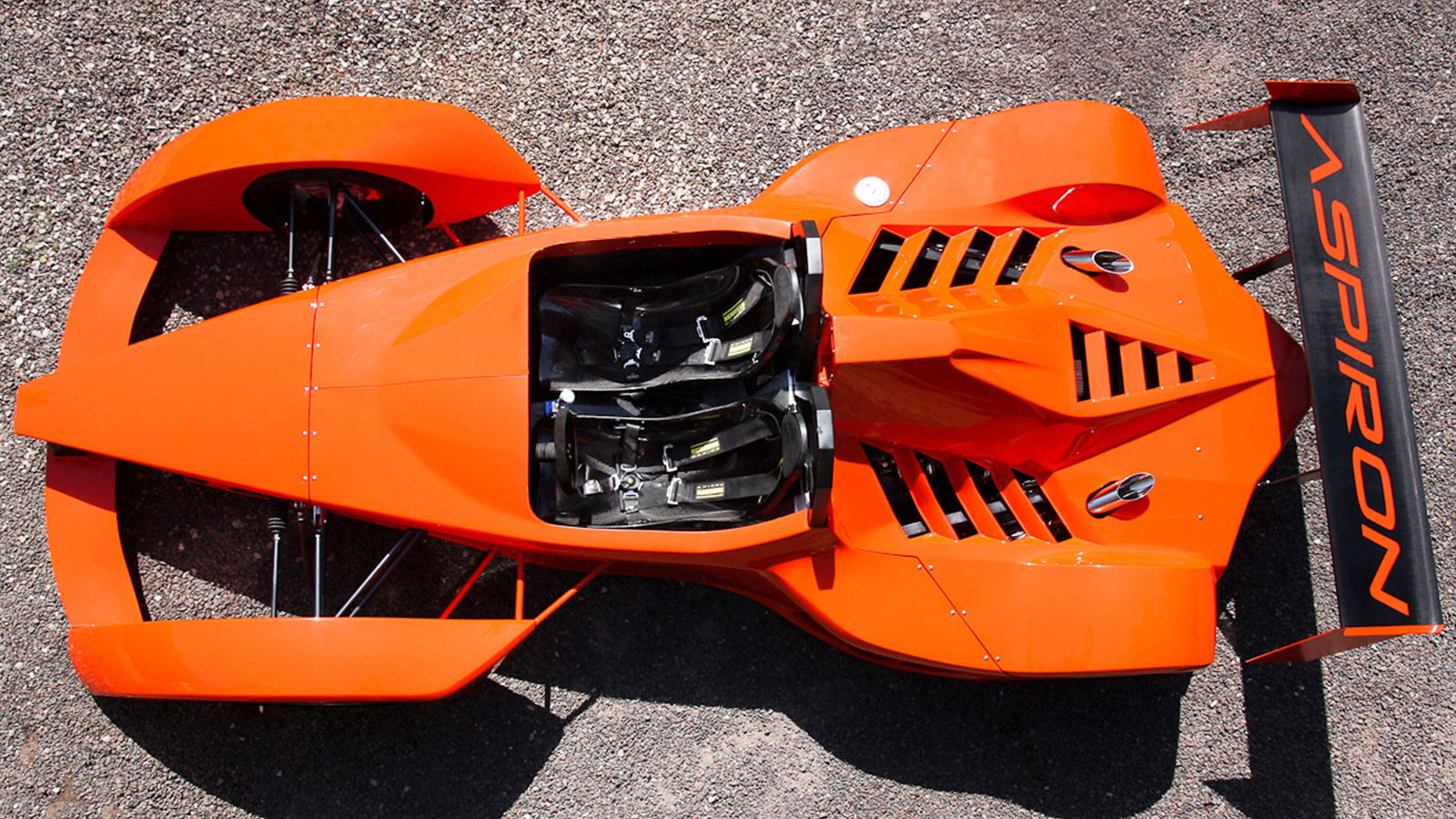 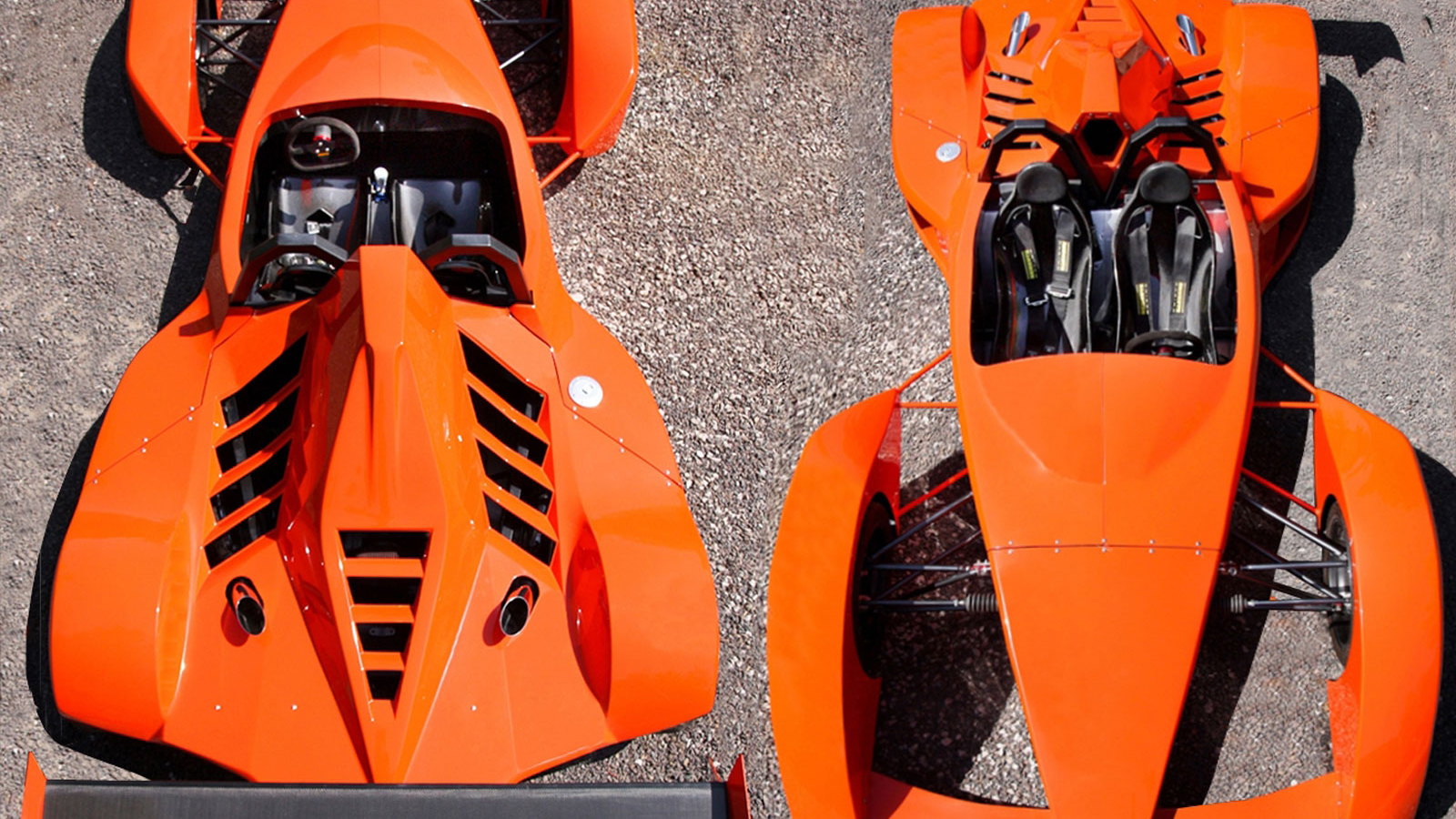 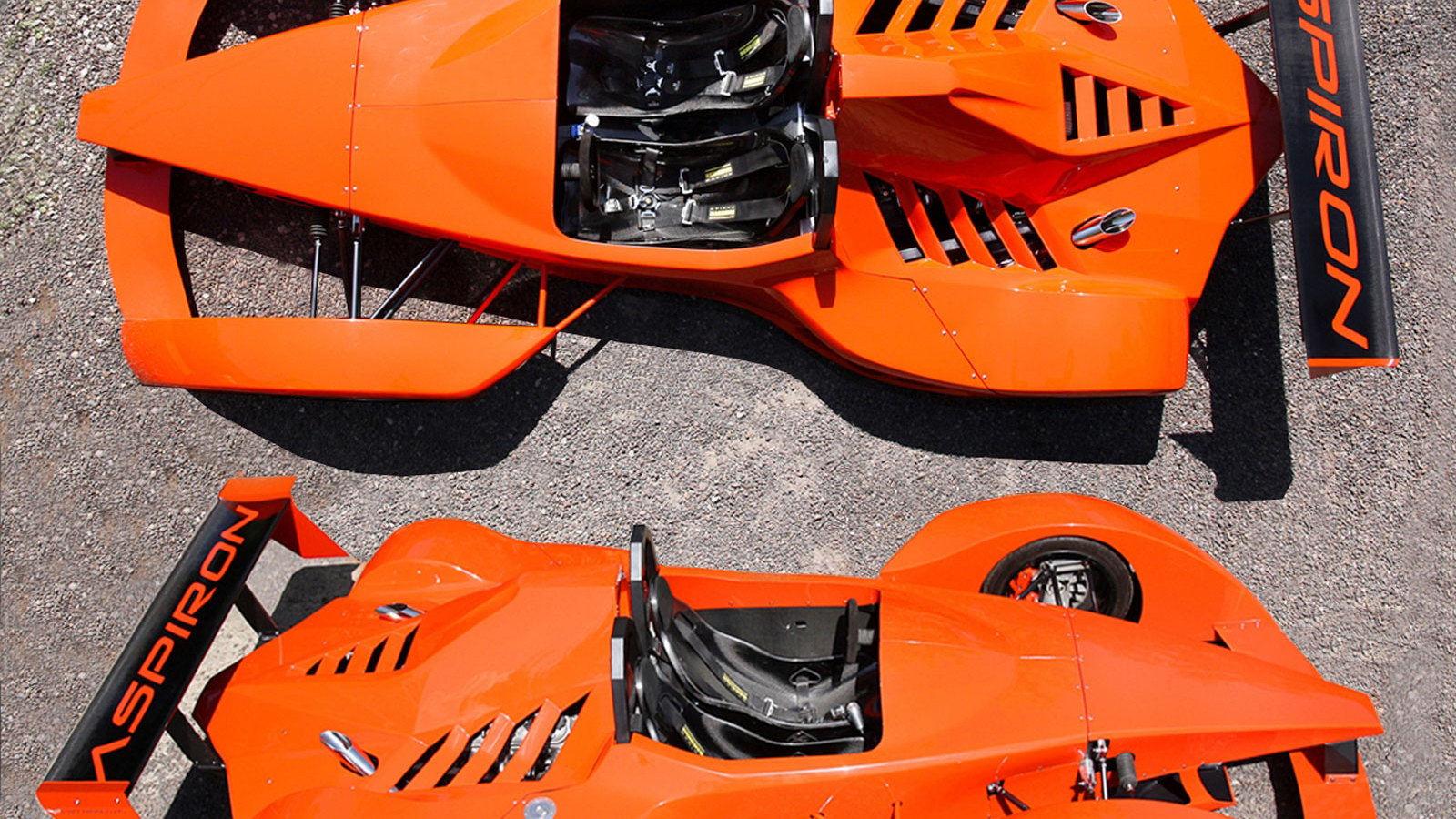 7
photos
A new track car with the performance and looks to match a Formula One car is in the works and set to make its debut in just a few days at the 2013 Goodwood Festival of Speed in the U.K. That track car is the 2014 Innotech Aspiron, which has been developed by the same people behind 2008’s striking Innotech Corvette C6.

Innotech is a builder of high-performance vehicles based in the Czech Republic and has made a name for itself modifying the Chevrolet Corvette. However, more recently Innotech has been catering to track day enthusiasts. This led to the development of the Aspiron, which in its latest iteration weighs as little as 1,680 pounds but produces upwards of 1,000 horsepower.

The Aspiron is built around a spaceframe chassis and has been designed to fit a variety of V-8 engines sourced from General Motors. The most powerful on offer is the 6.2-liter LS9 V-8, which Innotech can tune to deliver 800 horsepower.

If this sounds tame, Innotech also plans a 1,000 horsepower package, though this will require ethanol instead of standard gasoline. The entry-level engine for the Aspiron delivers ‘just’ 500 horsepower.

Power on all models goes to the rear wheels via a six-speed manual gearbox from Ricardo and a limited-slip differential from Ford.

The body is made from carbon fiber and this is shown in the cockpit, where much of the material is left bare. Here, two seats, with carbon fiber backing, are installed, along with a set of massive roll bars, six-point racing harnesses and adjustable pedals. A touch-screen operated data logger is located in the dash to provide drivers with vitals such as engine condition and lap times.

Innotech says most Aspiron customers already own fast cars such as Porsches or Ferraris, but even these do not satisfy their owners' voracious need for speed. Surprisingly, there has been so much interest in this segment that several firms now offer products similar to the Aspiron. Some famous examples include the Caparo T1 and Hulme F1.

Where Innotech’s Aspiron stands out is its price, which starts at a very reasonable $149,000 for the 500-horsepower model. Not a bad deal at all, especially when you consider the cars are hand-built to order.

The 2013 Goodwood Festival of Speed runs from July 12 through to 14. For our complete coverage of the event, click here.