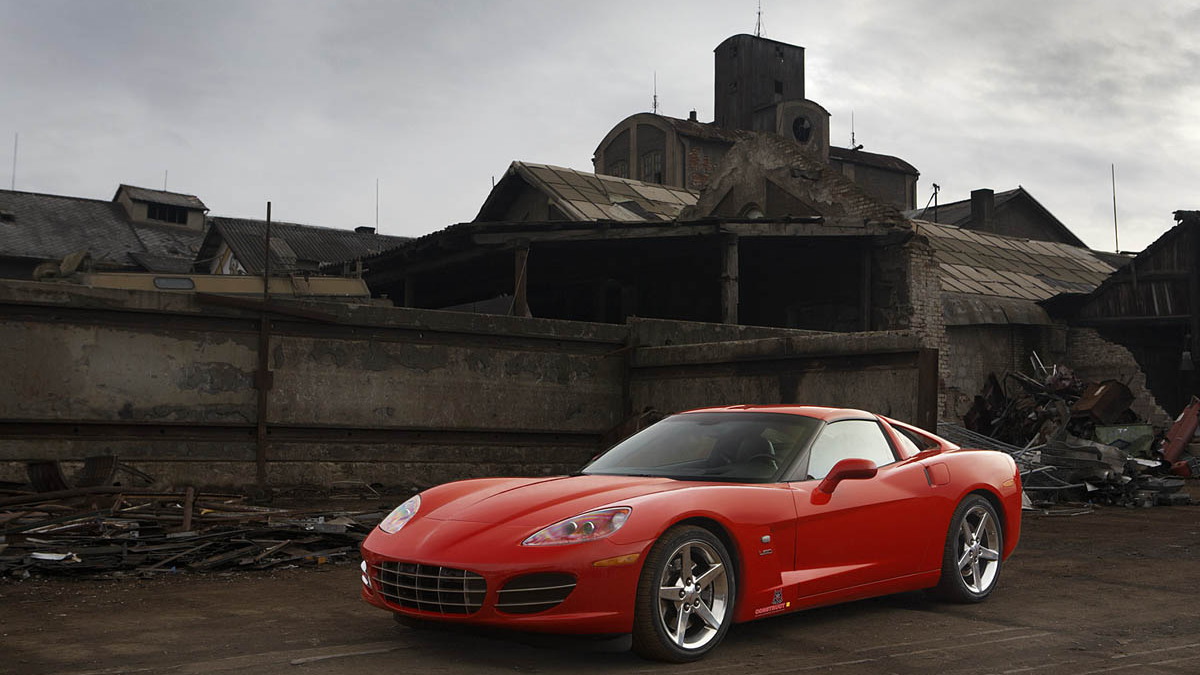 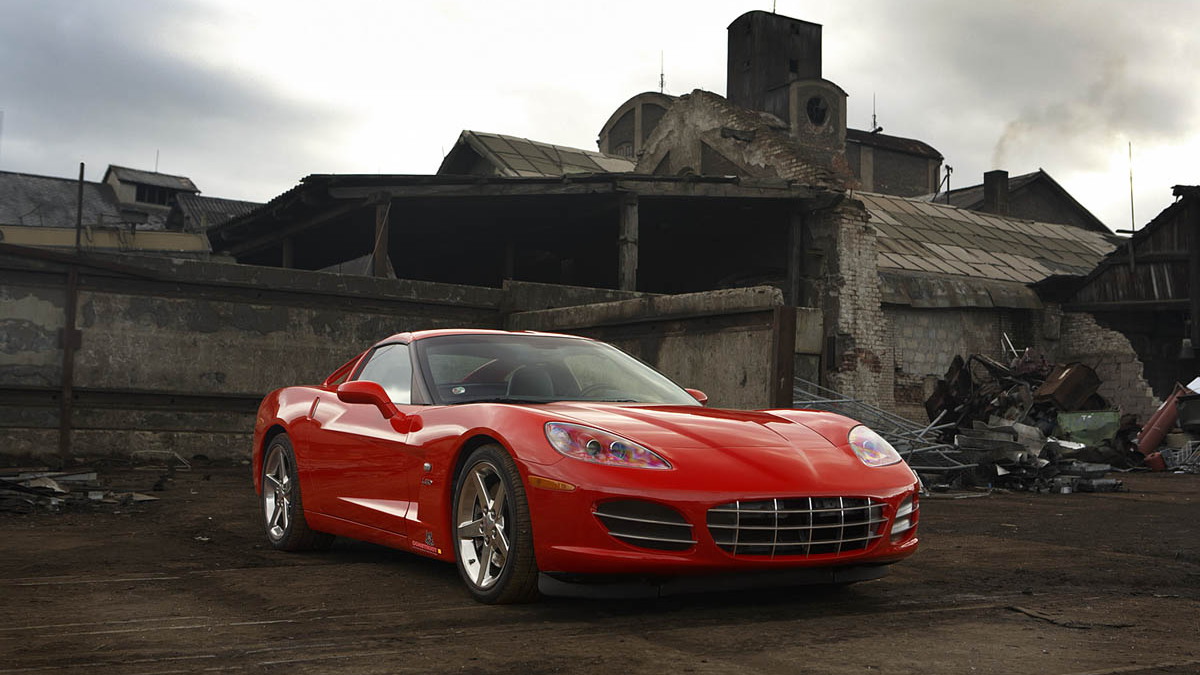 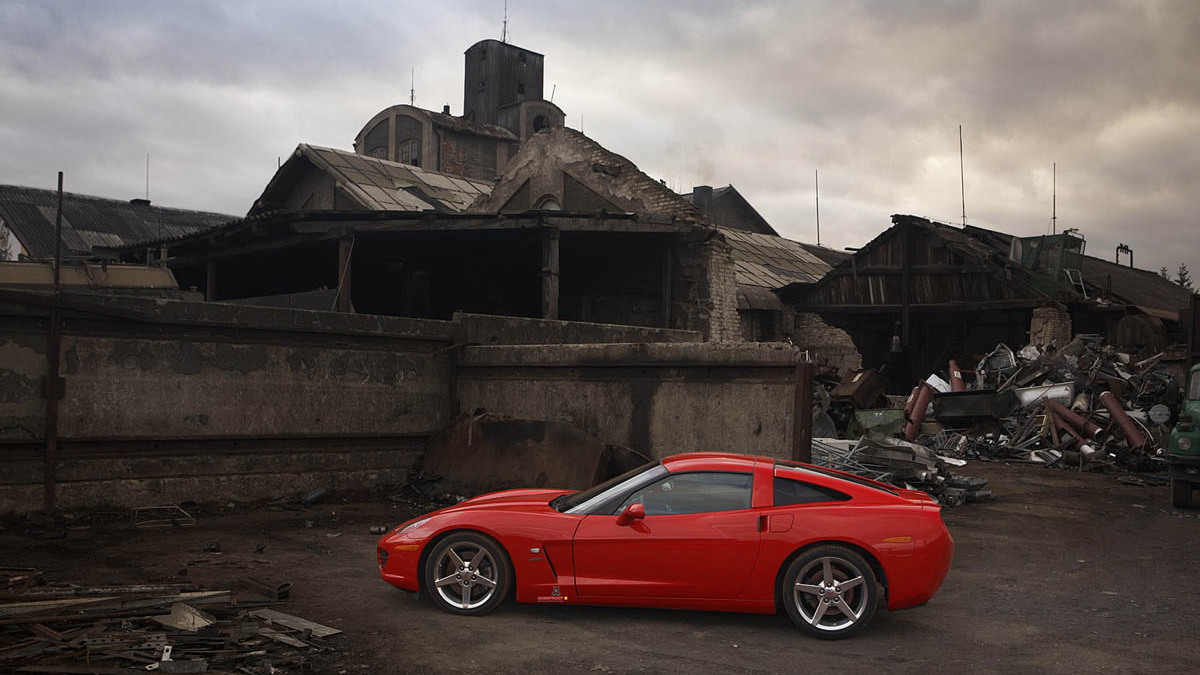 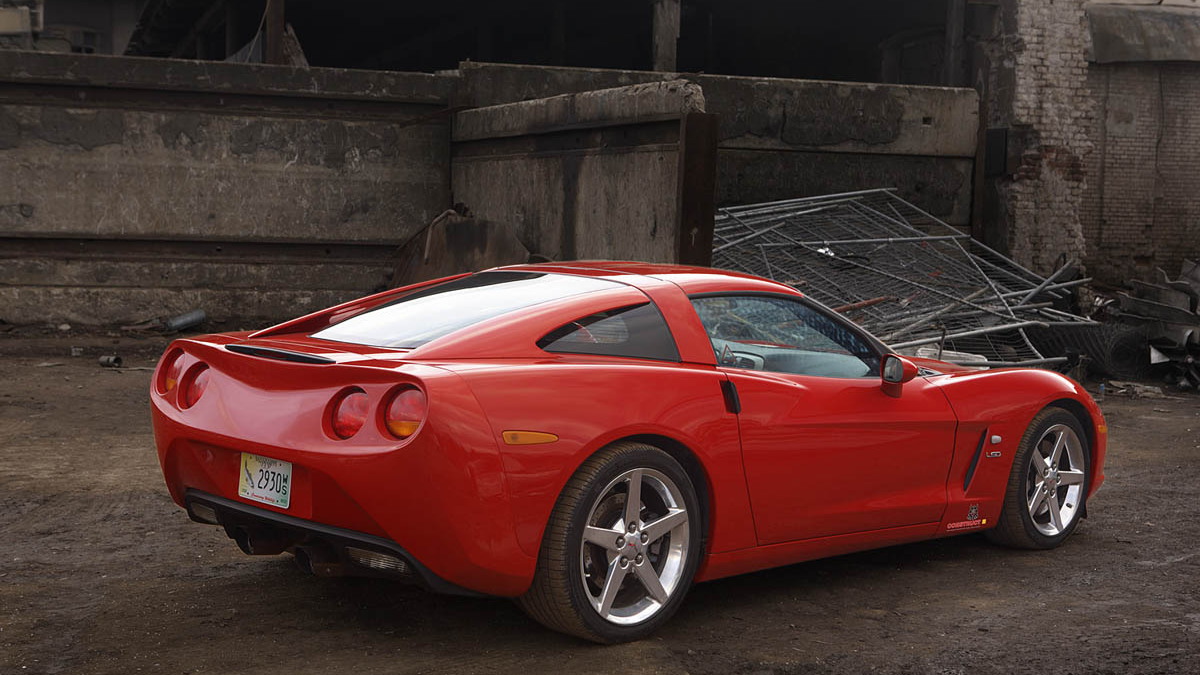 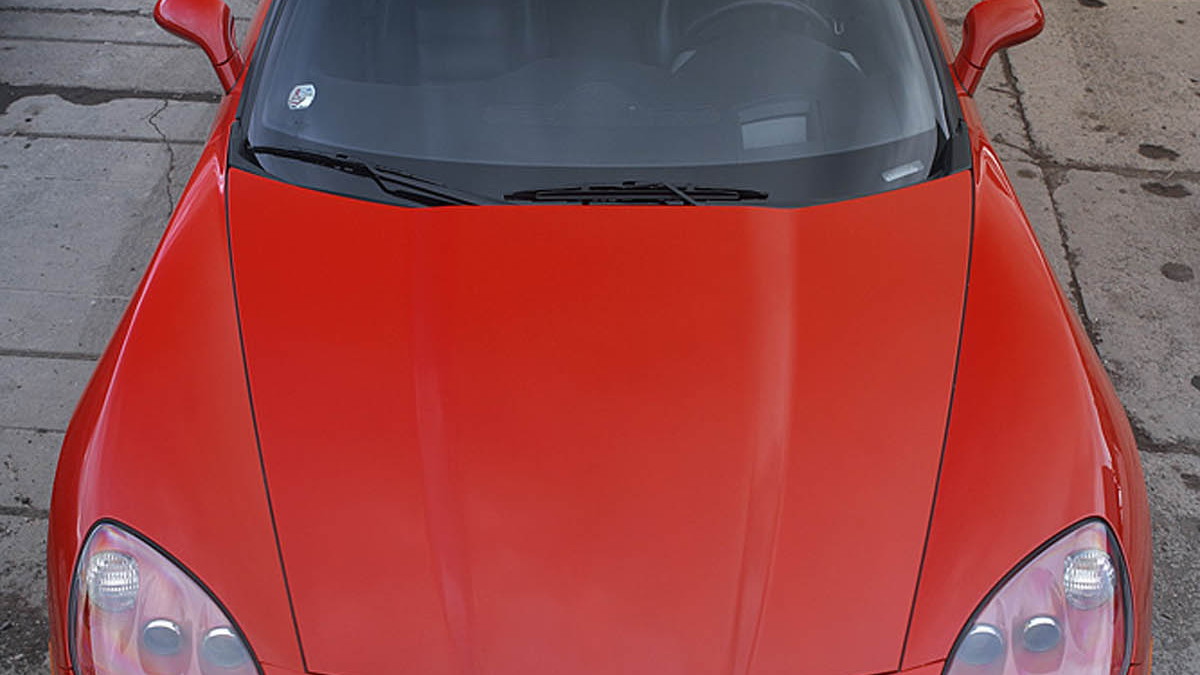 8
photos
The pressures of modern aerodynamic design and vehicle layout have led to something of a convergence of appearance among many high-end performance cars. Chevrolet's Corvette and Ferrari's front-engine GTs like the 550 Maranello and 599 GTB Fiorano, or even the new California, have been compared as visually similar designs. Now a new custom Corvette design, built by the Czech Republic firm Innotech, develops that resemblance further.

The Innotech Corvette C6 adds several visual elements that evokes what the company calls an "Italian lineage". Starting at the grille and front fascia, Innotech adds chrome bars in place of stainless steel mesh and replaces the fog lights with new, broadened air intakes. Perhaps the most significant new feature is the rear window area treatment, which adds pseudo-structural louvre pieces that build a longer, rounder profile at the rear or the car.

Not all of the styling cues are Ferrari-inspired, however. The doors, for example, have been modified to open vertically, a classic Lamborghini trait. A choice of using the stock hood or adding a louvred model will be made available in 2009, while at the rear a completely redesigned bumper and diffuser area meshes with the classic four round Corvette tail lights to continue the fusion of Italian and American. All of the modified body panels are available in either fiberglass or carbon fiber. Also coming later in 2009 will be a widebody kit for both the coupe and convertible C6.

In addition to the visual changes, Innotech also offers some mild performance upgrades, including Upgraded LS2 or LS3 V8s offering 500-560hp (373-417kW) when naturally aspirated or 600-1,000hp (447-746kW) in supercharged or twin-turbocharged form. A choice of manual or automatic transmissions is also available. Upgraded exhausts give the cars a throatier, more aggressive sound and look while new wheels from HRE or Forgeline complete the image.

For truly lightweight hardware, carbon-magnesium wheels from Dymag are also optionally available. Getting the Italo-American special slowed down again is a choice of 14in (355mm) or 15in (380mm) BAER or Brembo brakes on vented, drilled and slotted rotors with 4 or 6 piston calipers.

Performance will therefore be suitably improved over the stock C6 Corvette, with the 560hp LS3-equipped version sporting a 3,080lb (1,400kg) curb weight, pushing its potential past that of even the Z06, while the forced induction models will rival or exceed the ZR-1's vaunted performance, though Innotech is already planning new customized versions of the Z06 and ZR-1 as well, due out in 2009. A speedster version of the C6 Corvette is also in the works, offering a total of five different body styles for the Innotech Corvette range.