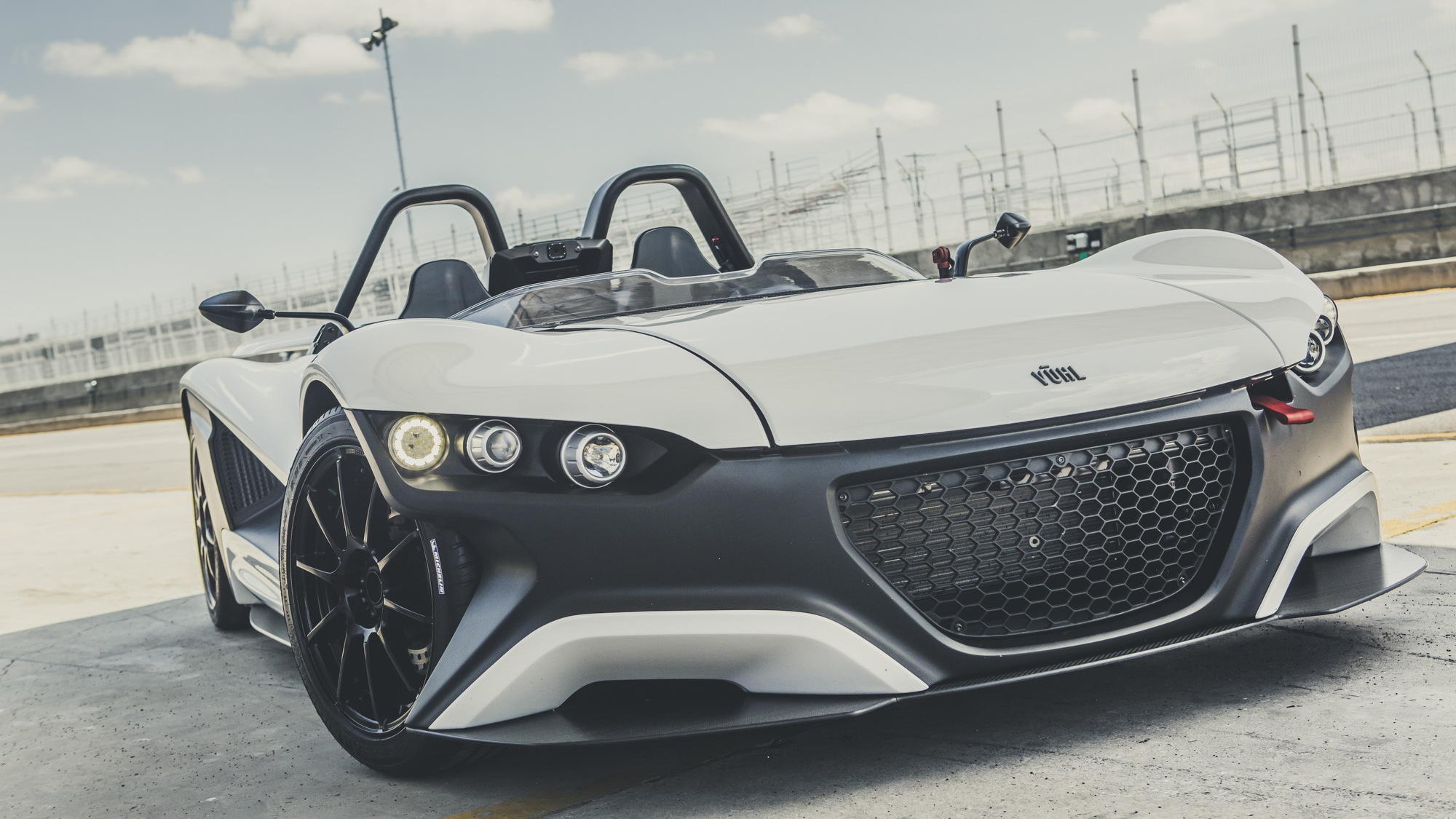 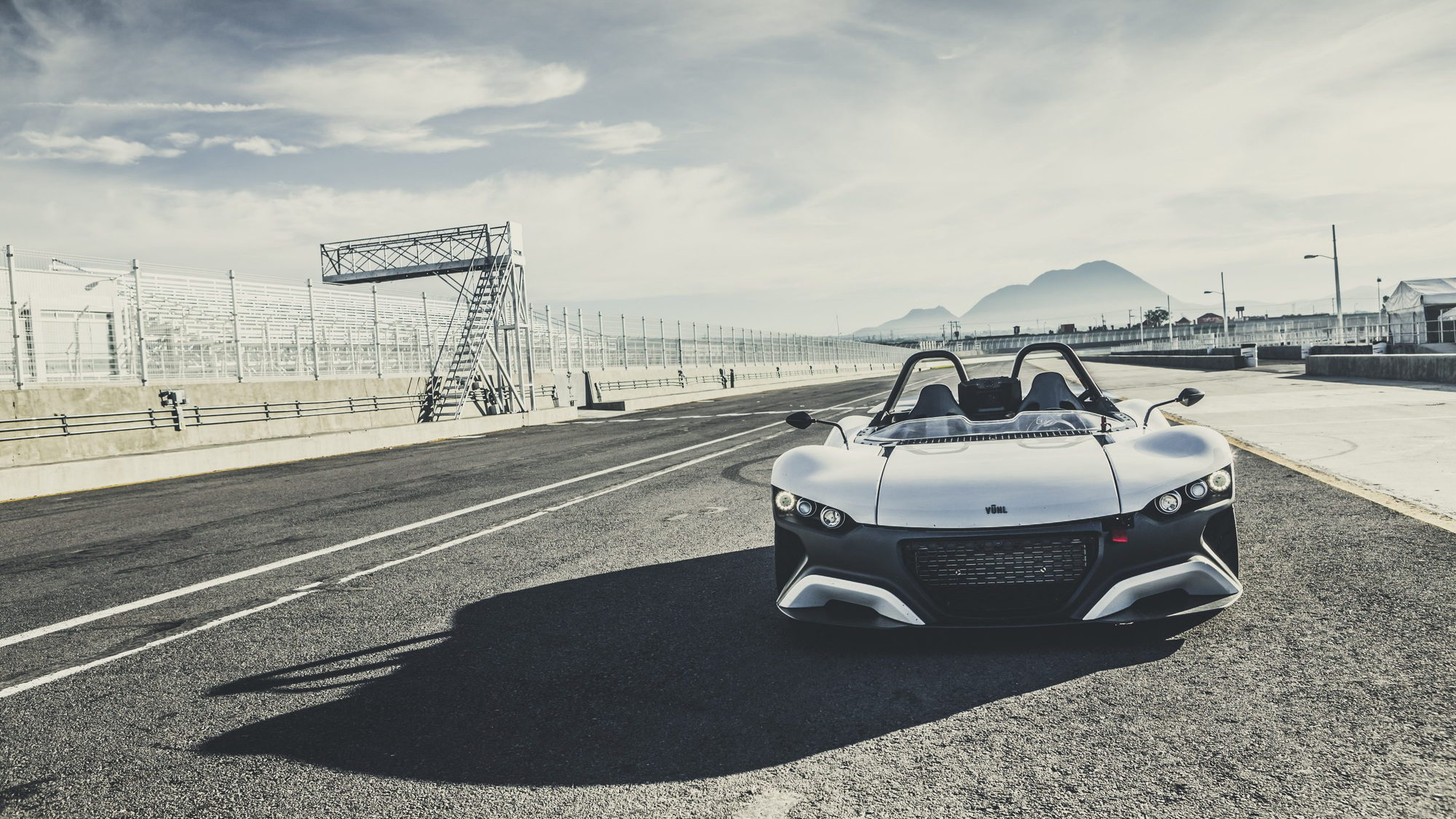 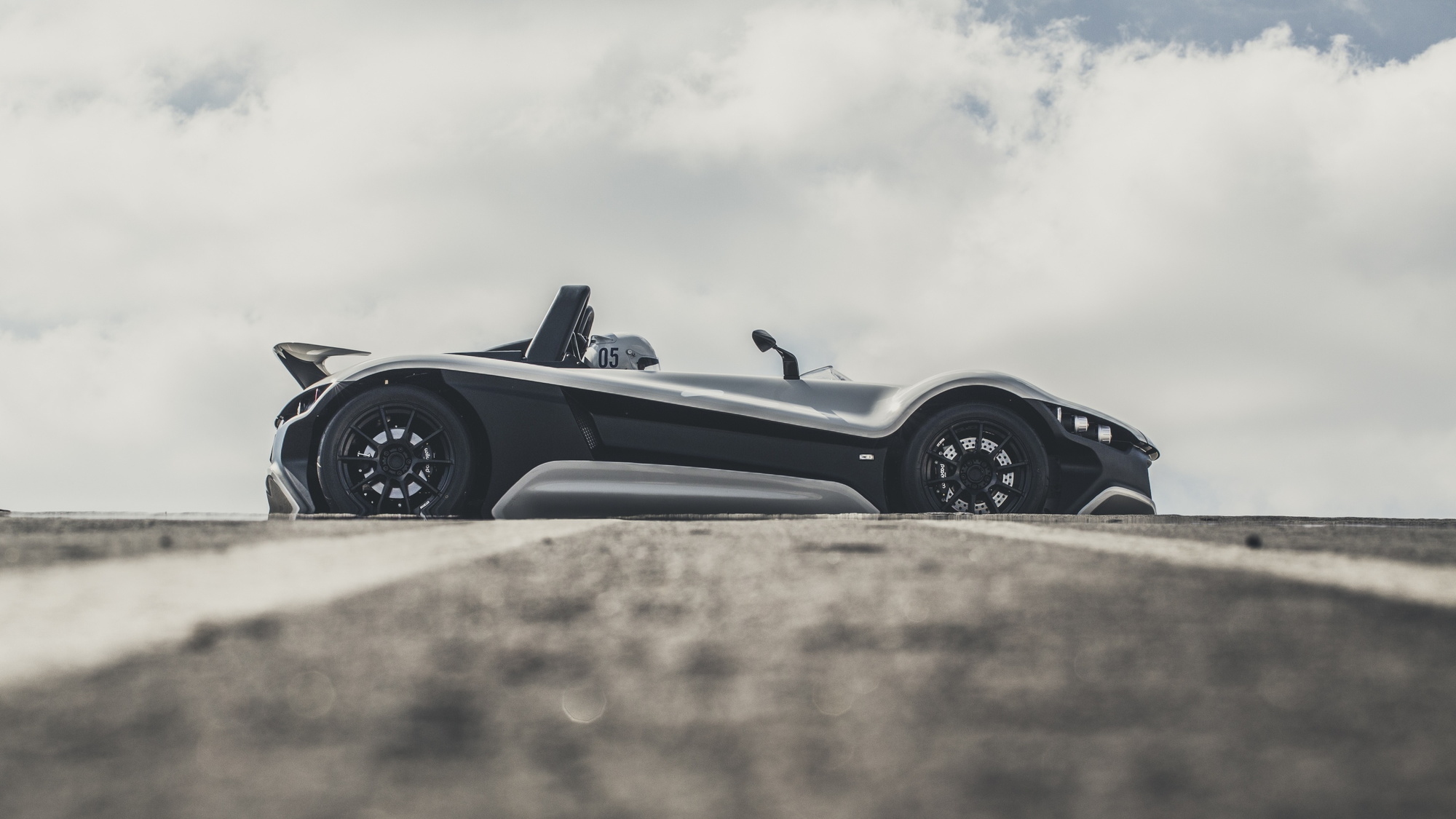 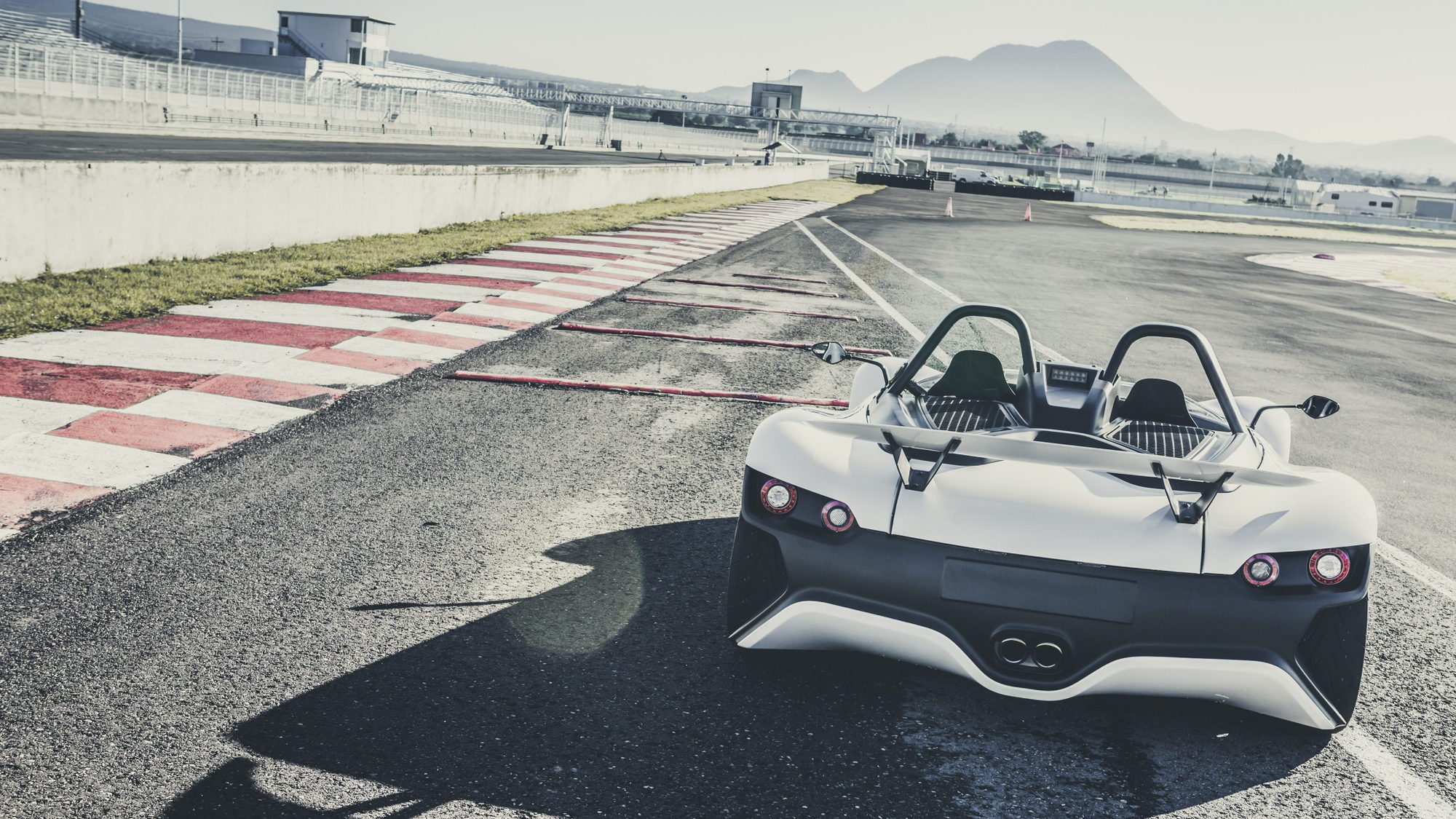 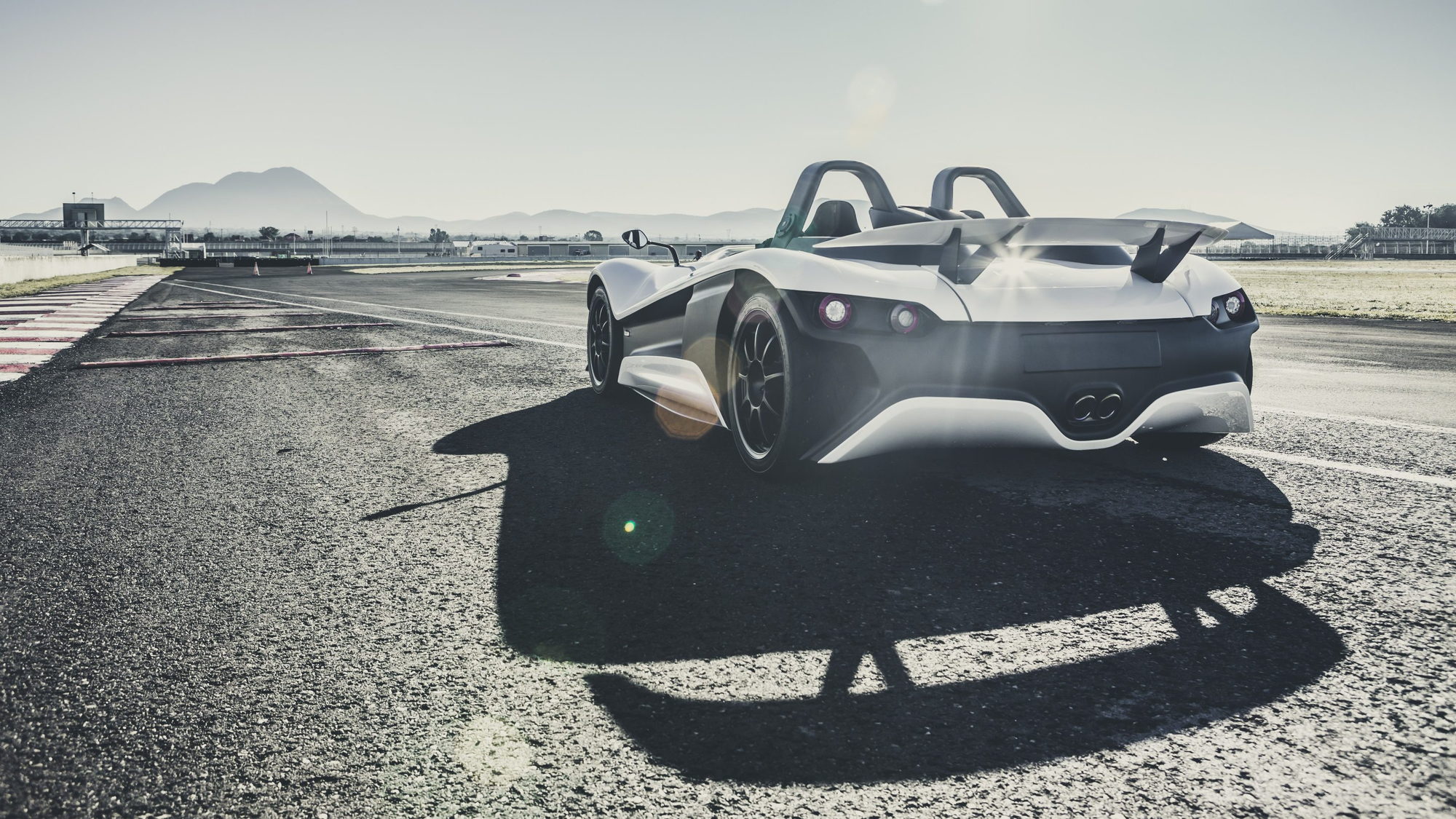 15
photos
Track rats, rejoice. You have a new option in the area of dedicated track weapons, and this one bears the name VŪHL on its nose. We've been showing you teasers for a bit now, but the manufacturer has decided to show off all of the 05's goods. That's just what we're dealing with here too, all sorts of "goods" because this is a roofless machine with a purpose. It's a blend of carbon fiber, plastic, and aluminum. The monocoque weighs just 172 pounds, and the entire curb weight of the vehicle is an astonishing 1,532 pounds. That's Kate Moss-on-a-Paleo-binge light.

Of course it wouldn't be a track assassin if it weren't fitted with a capable powerplant. The VŪHL crew aren't dummies so they went with the Ford 2.0-liter turbocharged EcoBoost mill. This engine has been tweaked a bit so it pumps out 285 horsepower and 310 pound-feet of torque, and it routes the go-go energy through a six-speed manual gearbox. It's enough power to push the VŪHL 05 from 0-60 miles per hour in about 3.7 seconds and on to a top speed of 152 miles per hour. Not too shabby when you consider there's no roof and barely a windscreen.

It wouldn't be in the same league as the BAC Mono, Ariel Atom, or KTM X-Bow, however, if it couldn't also stop and turn. There's a set of four-piston calipers at each corner plus double wishbone suspension front and rear. A set of OZ alloy wheels are wrapped in Michelin rubber. The interior is also just as focused as the chassis, brakes and suspension. A carbon-fiber bucket seat is where the driver conducts the action, and his hands rest on a water-resistant suede-covered removable steering wheel. The dash is fitted with all sorts of electronic acquisition gear, and there's even an integrated HD camera mounted to the car so you can post your on-track glory to the Tubes of You.

It certainly won't be cheap. The VŪHL 05 is priced in the neighborhood of $84,000. That's a lot of coin for a machine like this, but it's not crazy either. Additionally, we're thrilled to hear that the company plans to go after the UK and North American markets at first. So there's a chance we may actually see one of these blasting past us at a track day in the near future.