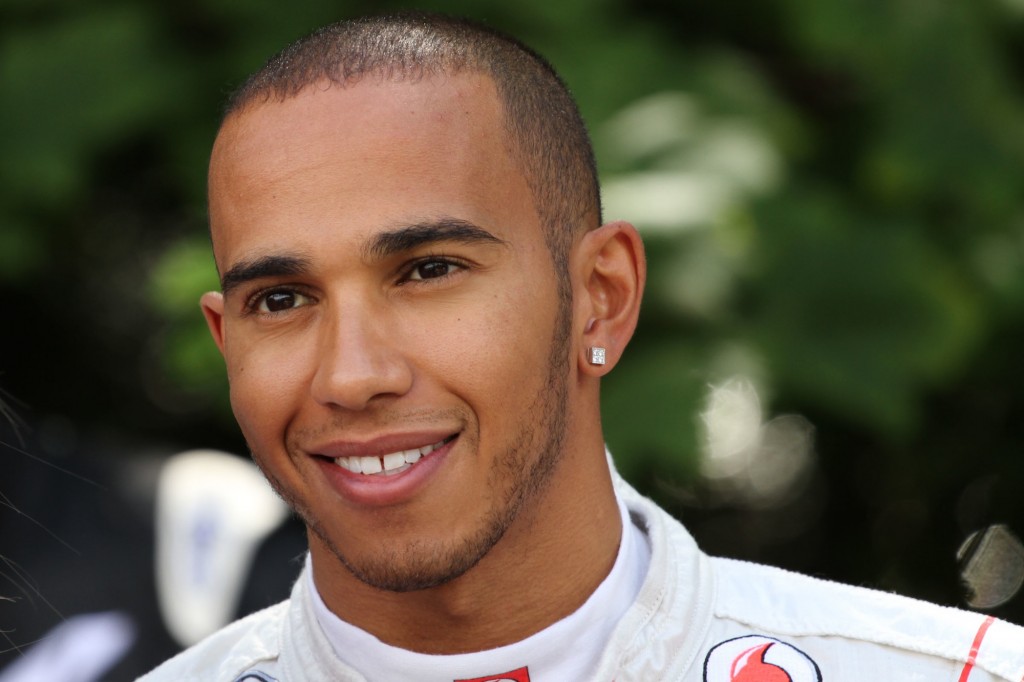 This year marks the 20th anniversary of the Goodwood Festival of Speed, and it's beginning to look like the occasion will be quite the event.

McLaren's already confirmed that both the new P1 supercar and 12C Can-Am race car will be on site, and Ford's street-legal 1.0-liter EcoBoost FF1 track car will be there as well. Now we have confirmation that at least seven Formula One teams will be in attendance.

From the Mercedes-Benz team, drivers Lewis Hamilton and Nico Rosberg will make appearances, and Festival of Speed regular Jenson Button will also  check out the event on its anniversary. Other teams that will be represented include Ferrari, Red Bull, Lotus, Caterham, and Marussia.

In the past, the event has been attended by drivers such as Sebastian Vettel, his team mate Mark Webber, Sir Jackie Stewart, Alain Probst, and Martin Brundle--many of whom are expected to return this year.

The event is a great place for race fans to get close to their favorite race-car driver and the latest supercars.

For all the latest news regarding the Goodwood Festival of Speed, be sure to bookmark our event page here.