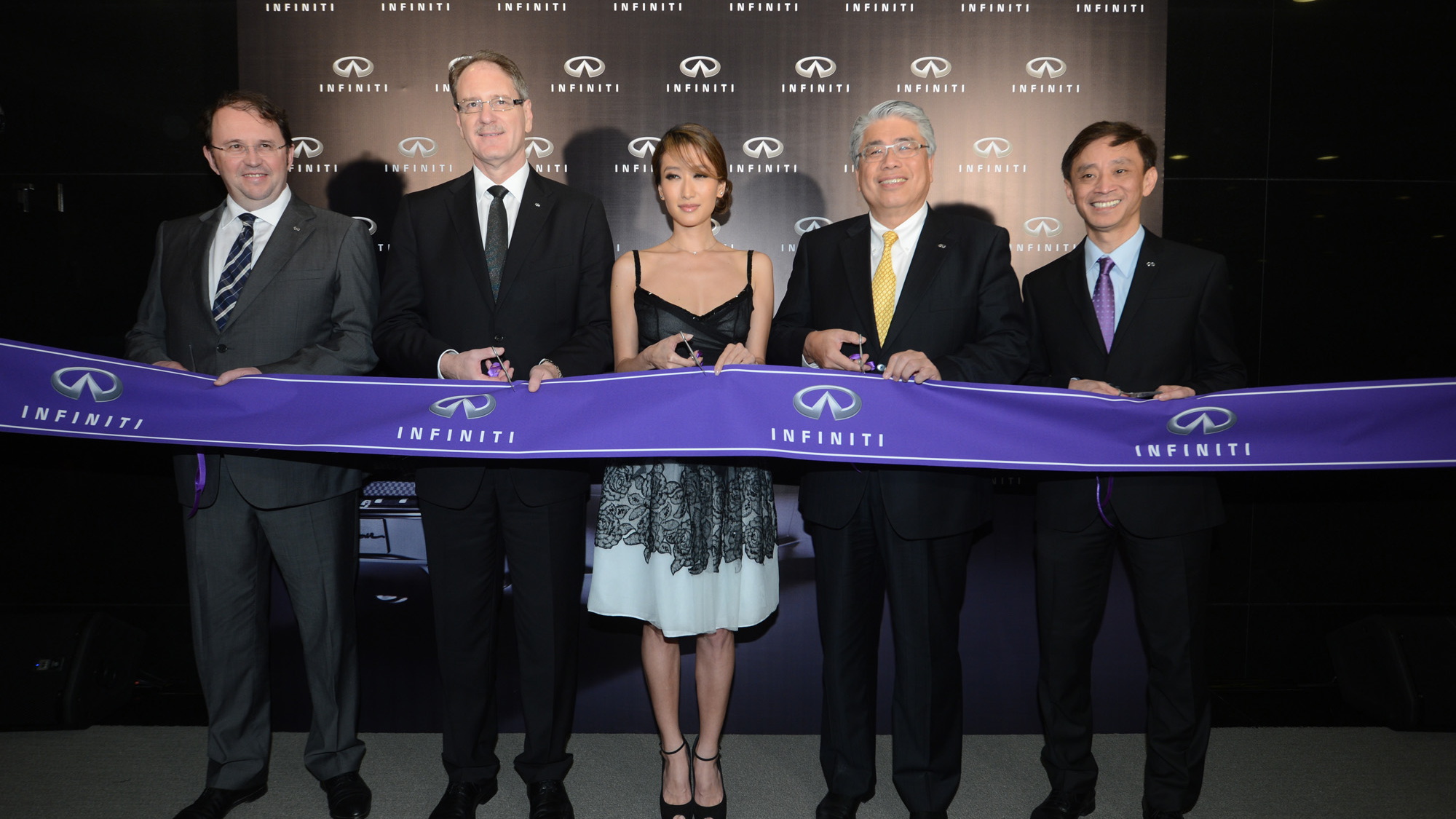 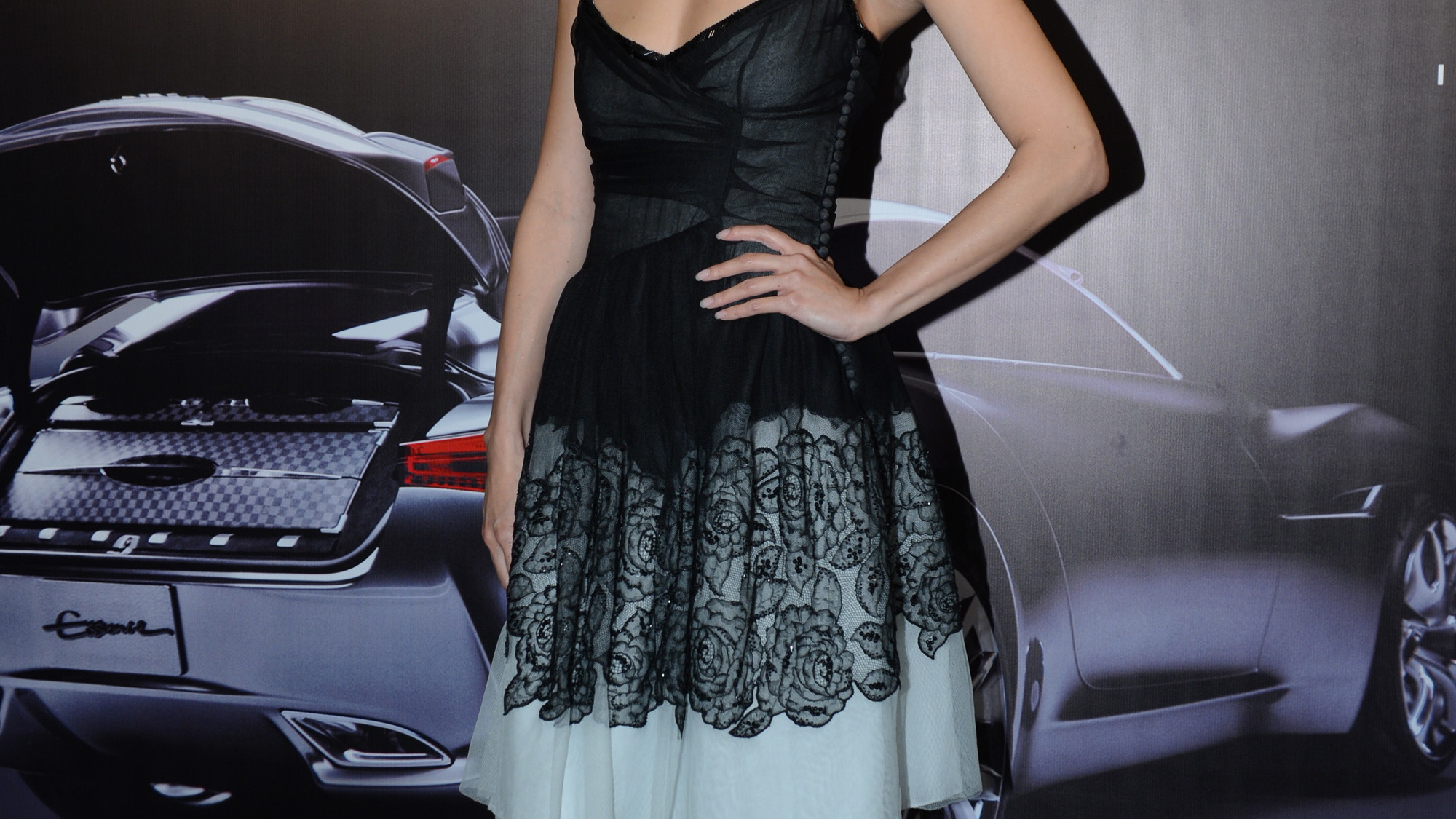 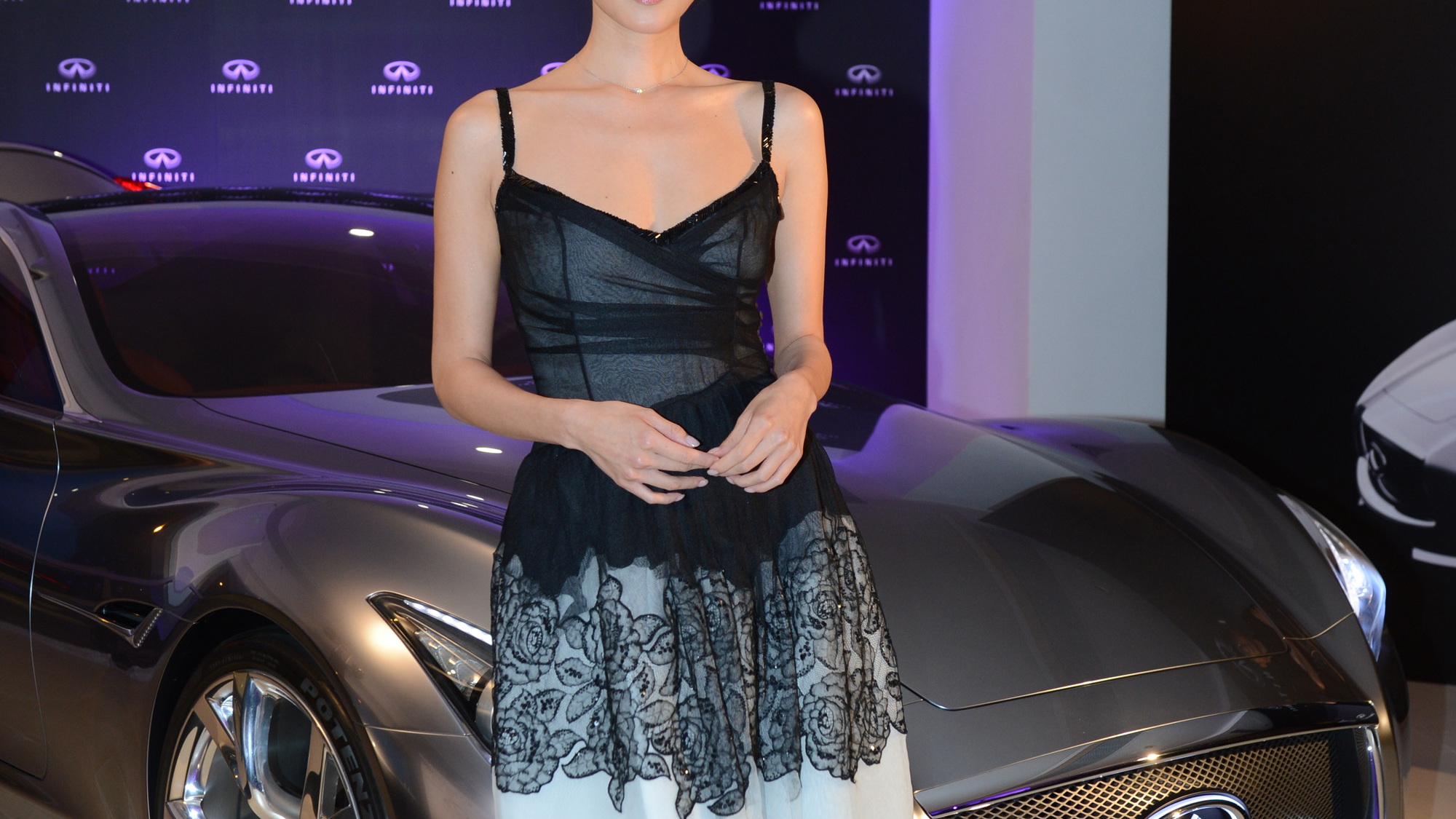 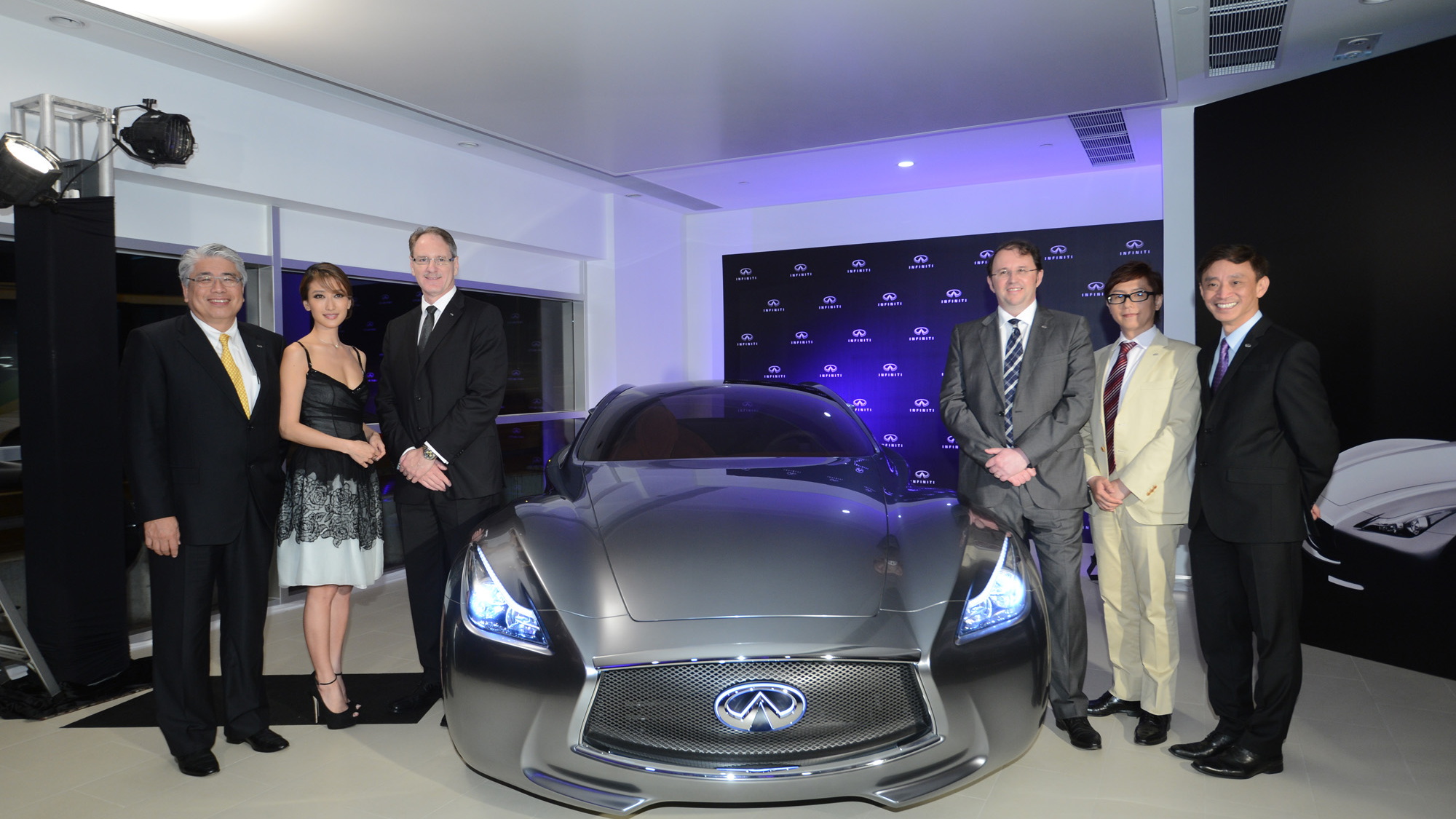 4
photos
Infiniti has finally fully arrived at the fragrant harbor with its first dealership in the city of Hong Kong. This moves makes sense on a variety of levels, especially since the automaker recently moved its global headquarters to the city situated along China's Pearl River. Additionally, it's quite clear that China is an important market for all automakers, especially luxury manufacturers. Well-heeled Chinese car buyers are purchasing high-end sleds and exotic machinery at an ever-increasing rate.

The new Infiniti dealership is located smack dab in the middle of the city's commercial district. To celebrate the event, Infiniti President Johan de Nysschen presided over the festivities and helped cut the tape alongside a few other notable folks. Jennifer Tse, a Hong Kong model and actress stood alongside de Nysschen as the tape fell and the party got underway.

Since this was an Infiniti event, it's no surprise that Red Bull was also in attendance. DJ EROK was on hand to provide the musical atmosphere, but he's normally found helming the DJ booth for Infiniti Red Bull Racing. What would a Formula One after party be like without pulsating beats and an endless supply of a noted energy drink? It would probably wind up being a beer-fueled NASCAR party instead.

Regardless, the move into Hong Kong should prove to be an important one for Infiniti. It's clear the company views China with great importance, and the opening of its first dealership is simply more proof of that.