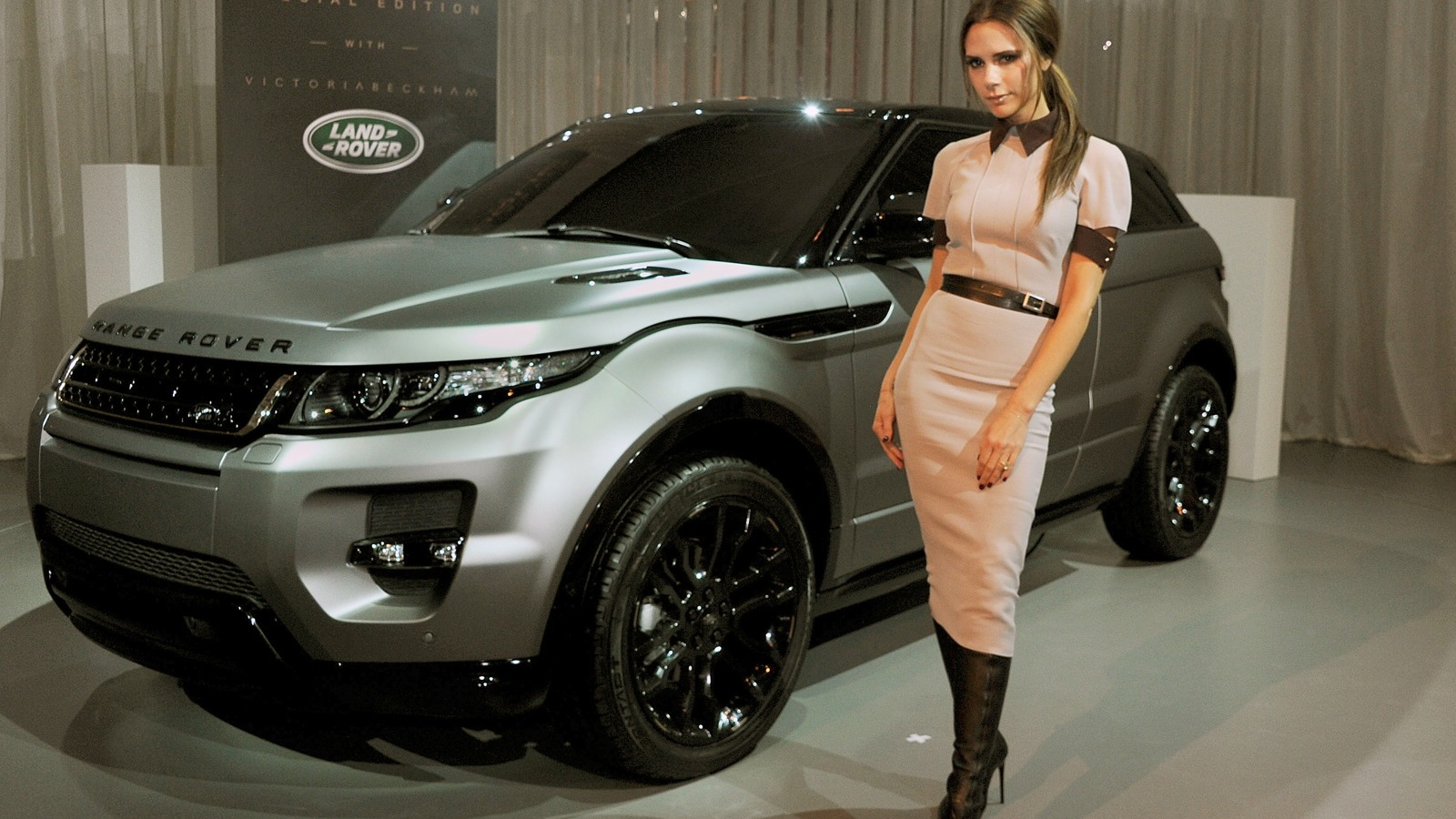 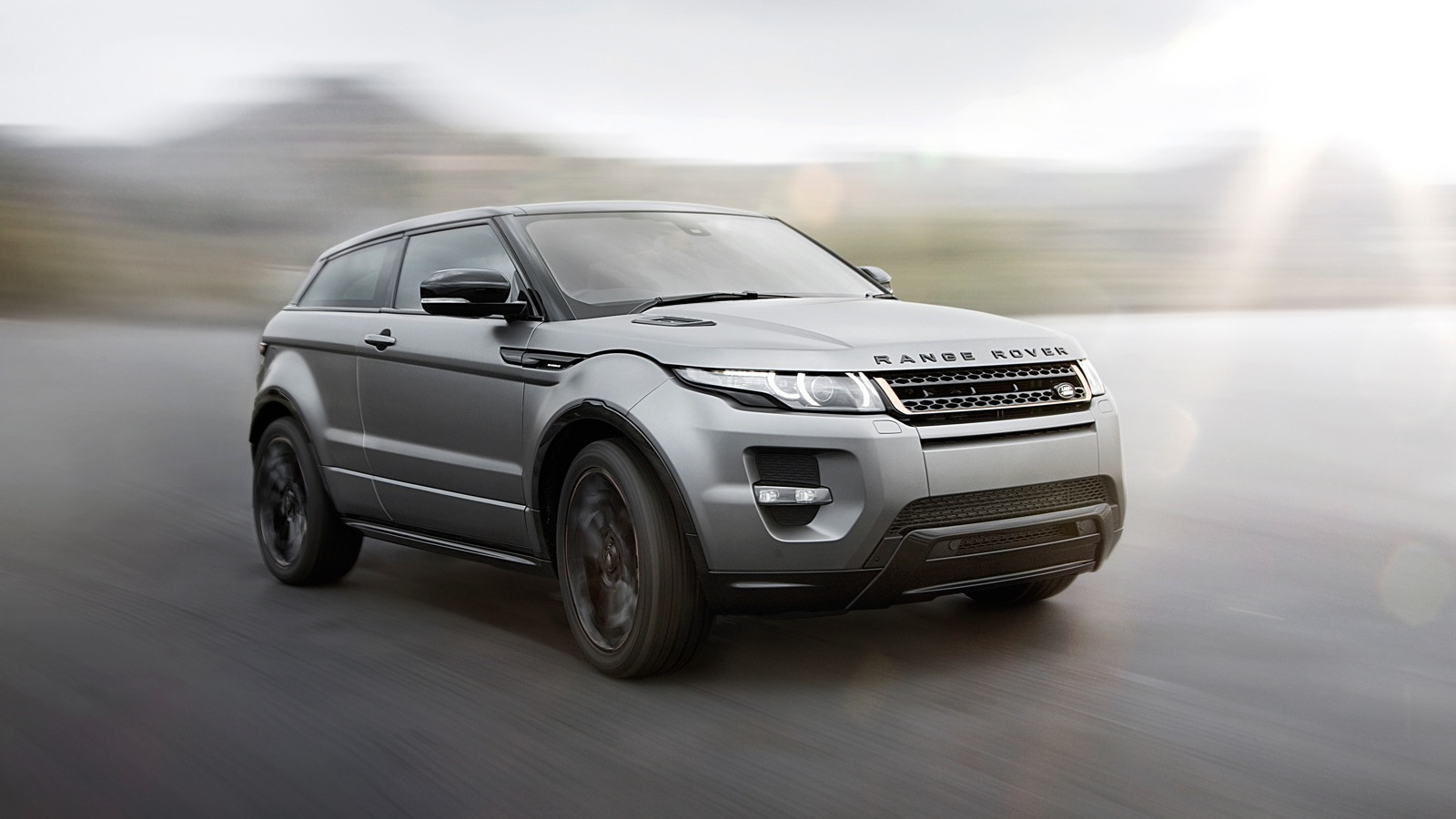 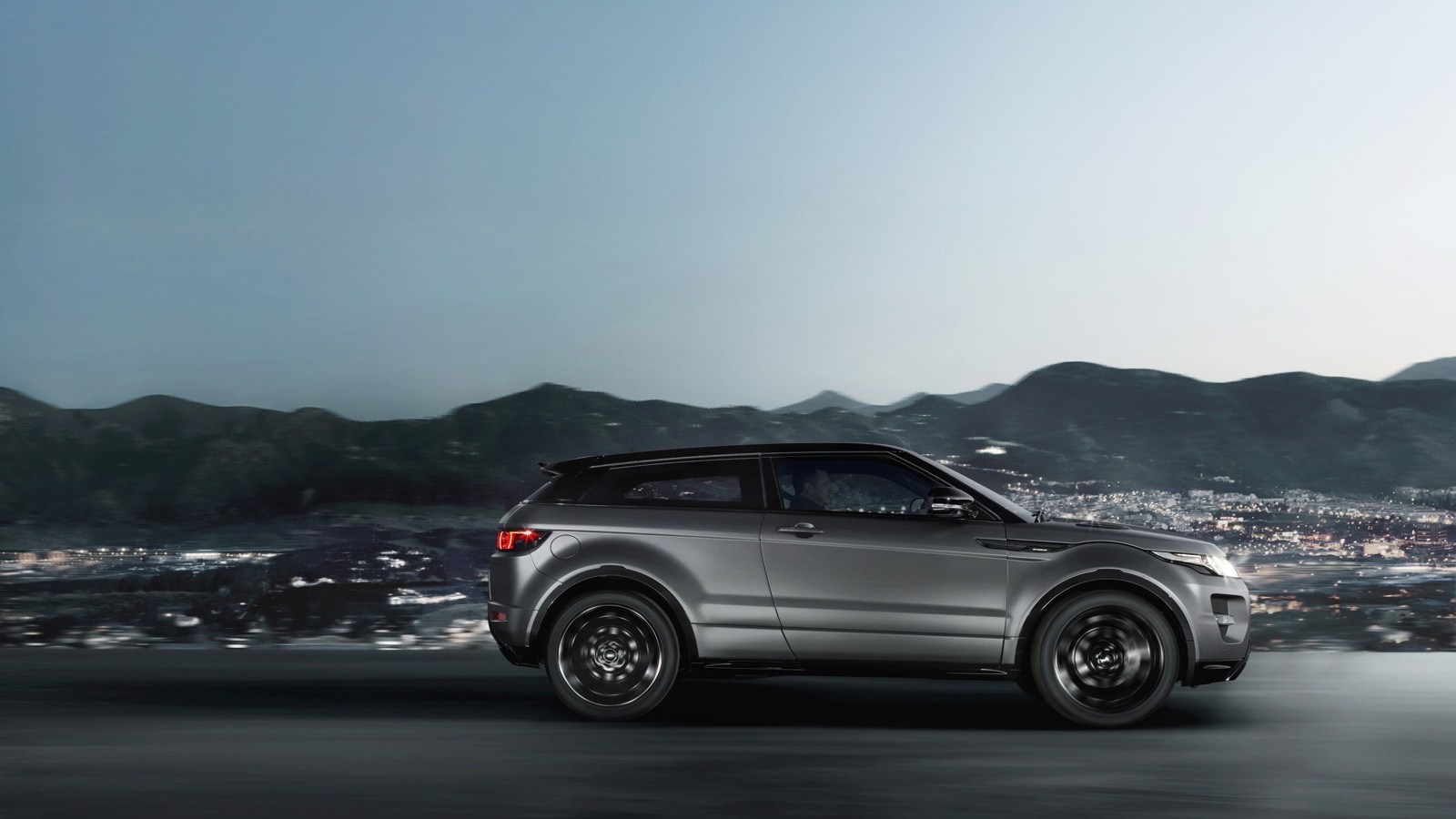 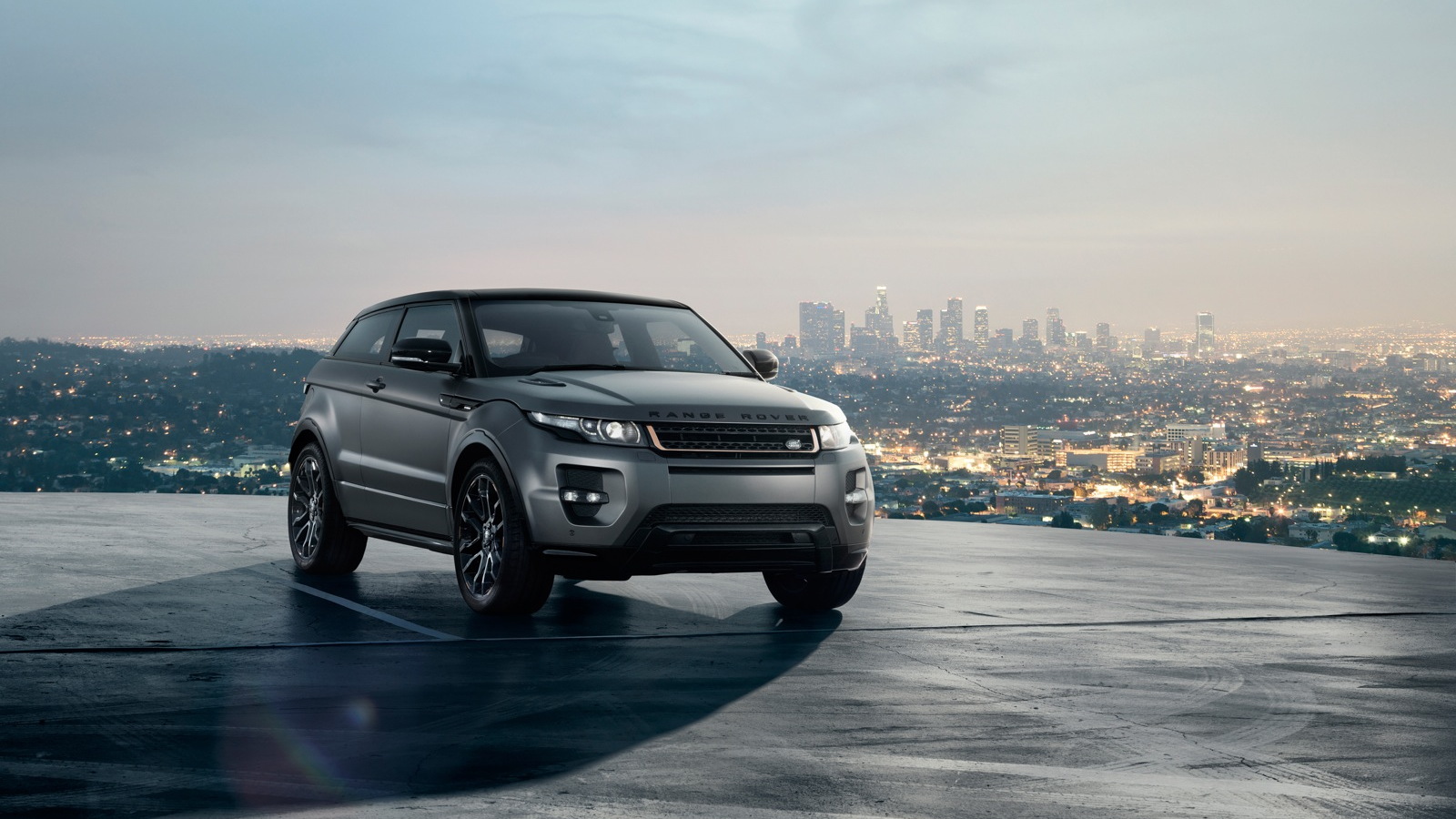 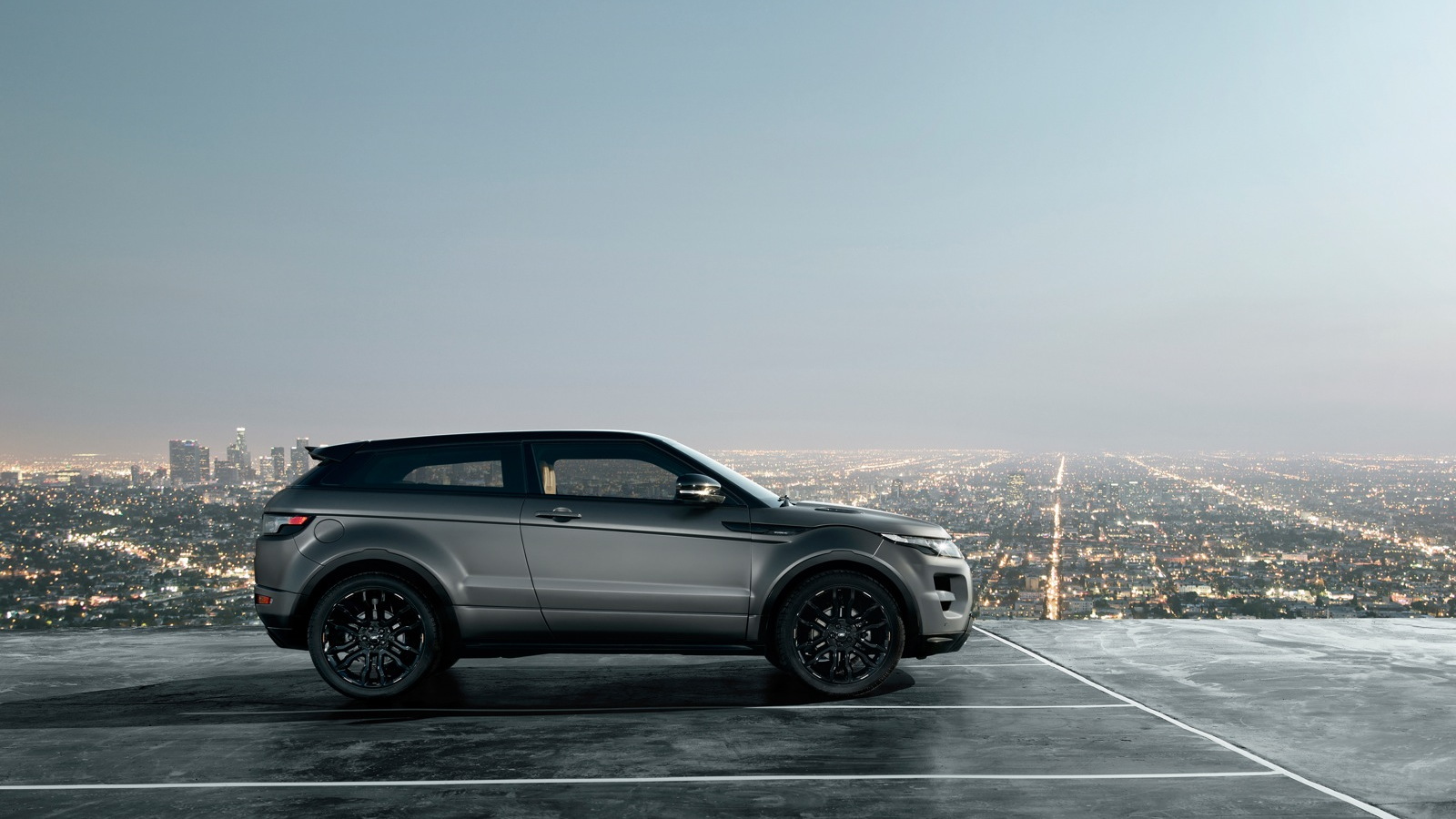 12
photos
When Land Rover began showing off the new Range Rover Evoque back in 2010, it used celebrities like Victoria Beckham and Juliette Lewis to pitch the uber-chic crossover. Land Rover even announced that Victoria Beckham, Posh Spice herself, would consult on Evoque design.

No one knew how to take that news, since Beckham was better known for her role in the Spice Girls than for her skills as an automotive designer. Two years later, we have the result of Beckham’s collaboration with Gerry McGovern and the rest of the Land Rover design team, and we’d be the first to admit it’s surprisingly tasteful.

Buyers also get a bespoke four-piece luggage set in black leather, along with a hand-sewn leather owner’s manual pouch, signed by Victoria Beckham.What they don’t get is more power, as the Special Edition comes packing the same 2.0-liter, 240-horsepower engine as the standard Evoque.

Land Rover is unveiling the Special Edition at this week’s Beijing Auto Show, and will release it to Chinese customers first. Ensuring that values remain high, only 200 will be built to satisfy worldwide demand.

If you want one in your own garage, expect to pay handsomely for it: while full worldwide pricing hasn’t been released, in the U.K. the Special Edition will be priced from £79,995 ($128,648).