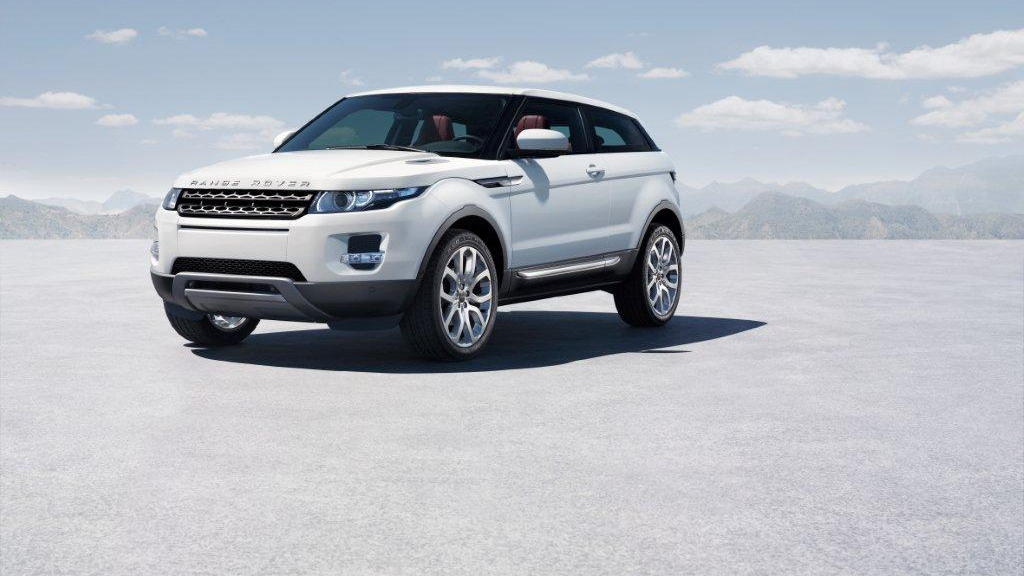 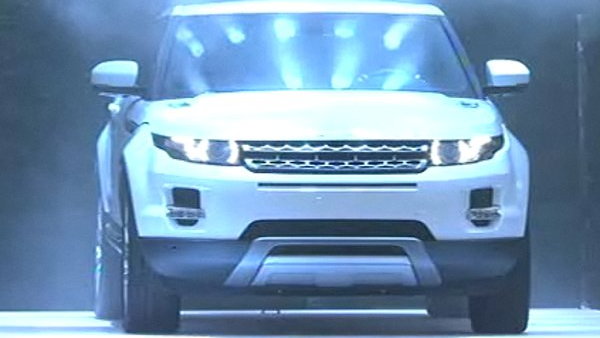 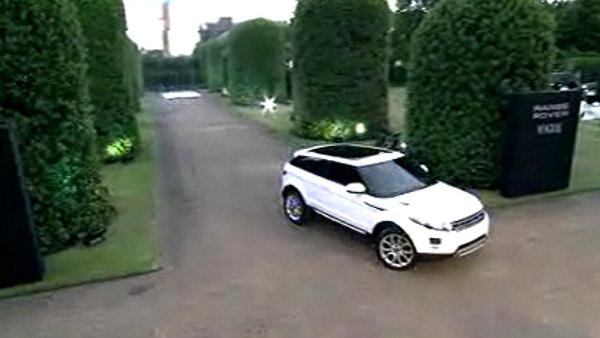 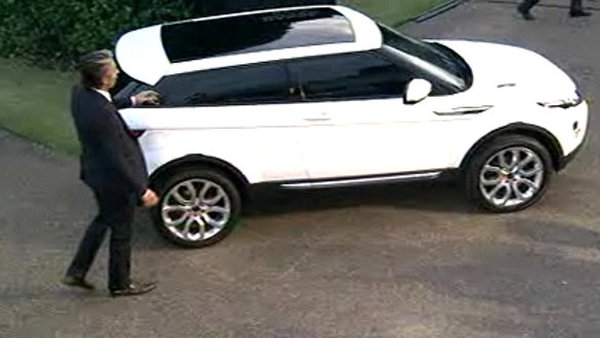 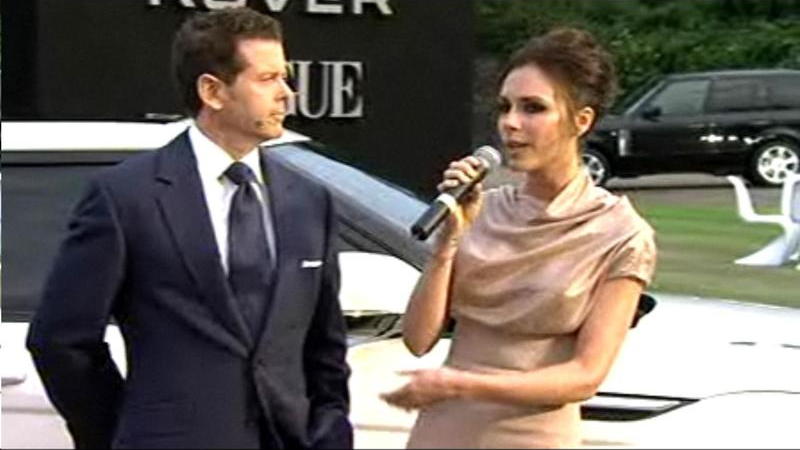 The production version of the LRX is out from under the covers, and it's called the Evoque. While the name has changed, the look hasn't--this little compact Range Rover is the spitting image of the concept vehicle, seen here in its first official image.

Billed as the lightest, most fuel-efficient Range Rover ever, the Evoque will sport four-wheel drive, and is expected to get a manual transmission--Range Rover's first since 2002--as standard equipment, but the unveiling didn't reveal what engines will be available.

Whatever powers it, it's clear that the new Evoque will be as much an image vehicle as it is a luxury soft-roader/off-roader. Small, green, and yet still decidedly bold and Range Rover, the Evoque stands to bring the brand to a new generation and to markets that previous would have scoffed at the size and fuel requirements of their larger offerings.

"The all-new Range Rover Evoque will resonate with customers on an emotional level. Its unique silhouette accentuated by the distinctive falling roof and dramatic rising waistline creates a modern and relevant execution of the familiar Range Rover design language. This car makes a powerful statement of the Range Rover's brand intent to appeal to a wider audience," said Gerry McGovern, Land Rover's design director.

Land Rover also announced that Victoria Beckham (aka Posh Spice) will be joining the design team, to add her flair for style and fashion to the products within Range Rover. That'll likely mean some special interior and exterior treatments for the Evoque, and possibly for the rest of the lineup as well.

Pricing for the Evoque hasn't been revealed yet, but the new Evoque will be on sale in the U.S. in fall 2011, likely making it a 2012 model. It will make its official public debut at the Paris Motor Show on September 30.