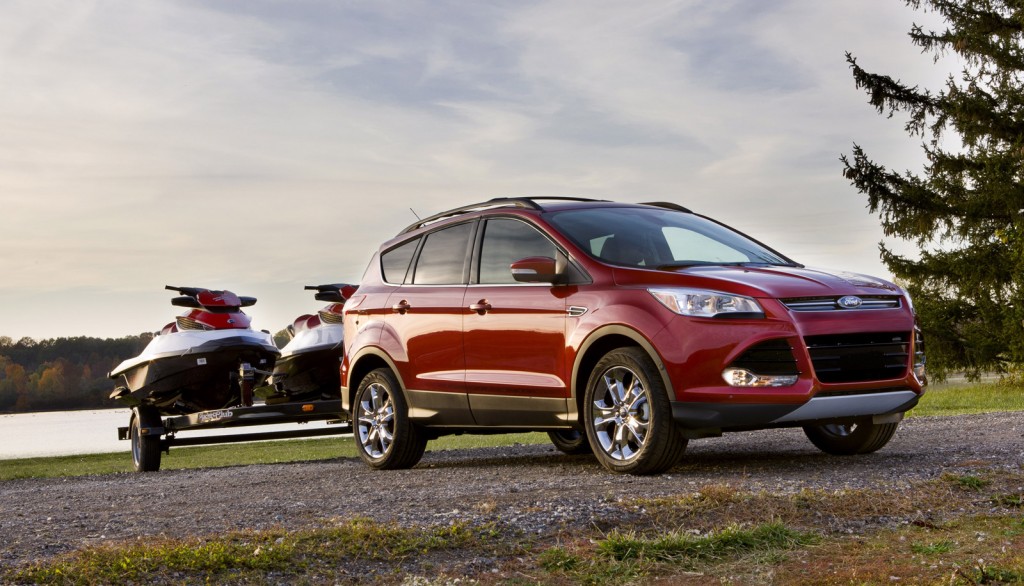 The 2011 Los Angeles Auto Show kicks off today and already news on many of the new model debuts is breaking. Motor Authority has a team down in L.A. just waiting to bring you all the live photos but in the meantime here’s a quick rundown of what to expect.

The 2013 Ford Escape makes its official world debut before sales start early in the year. This model is crucial for Ford as it’s the car that will be sold in Europe as the replacement for the Kuga.

Cadillac is rolling out its new 2013 XTS luxury sedan, which it hopes will capture sales from the likes of the Audi A6 and BMW 5-Series, as well as handle limo services in the livery business.

The 2013 Toyota Prius C has been revealed but it won’t be at L.A. We’ll have to wait until the 2011 Tokyo Motor Show at the end of this month for its debut, however, you can get all the details on it here.

We also won’t be seeing the 2013 Mercedes-Benz SL-Class, as it won’t be revealed until the 2012 Detroit Auto Show in January. However, its new lightweight structure has been revealed along with many of its technical highlights.

Toyota and Intel are hard at work on developing next-generation infotainment systems for cars.

Getting back to 2011 Los Angeles Auto Show coverage, the sporty new 2012 Fiat 500 Abarth has finally been revealed in its U.S.-spec.

Jaguar is using L.A. to introduce its sultry new 2012 XKR-S Convertible, the fastest and most powerful convertible in the automaker’s history.

Want a classic Porsche but without all the classic car mechanical troubles? Singer’s new/old 911 is just for you.

A Ferrari F40 has crashed in Germany, and the chances of bringing this one back to life look slim.

The upcoming McLaren MP4-12C Spider has been spotted testing in Europe. Click here to view the spy shots.