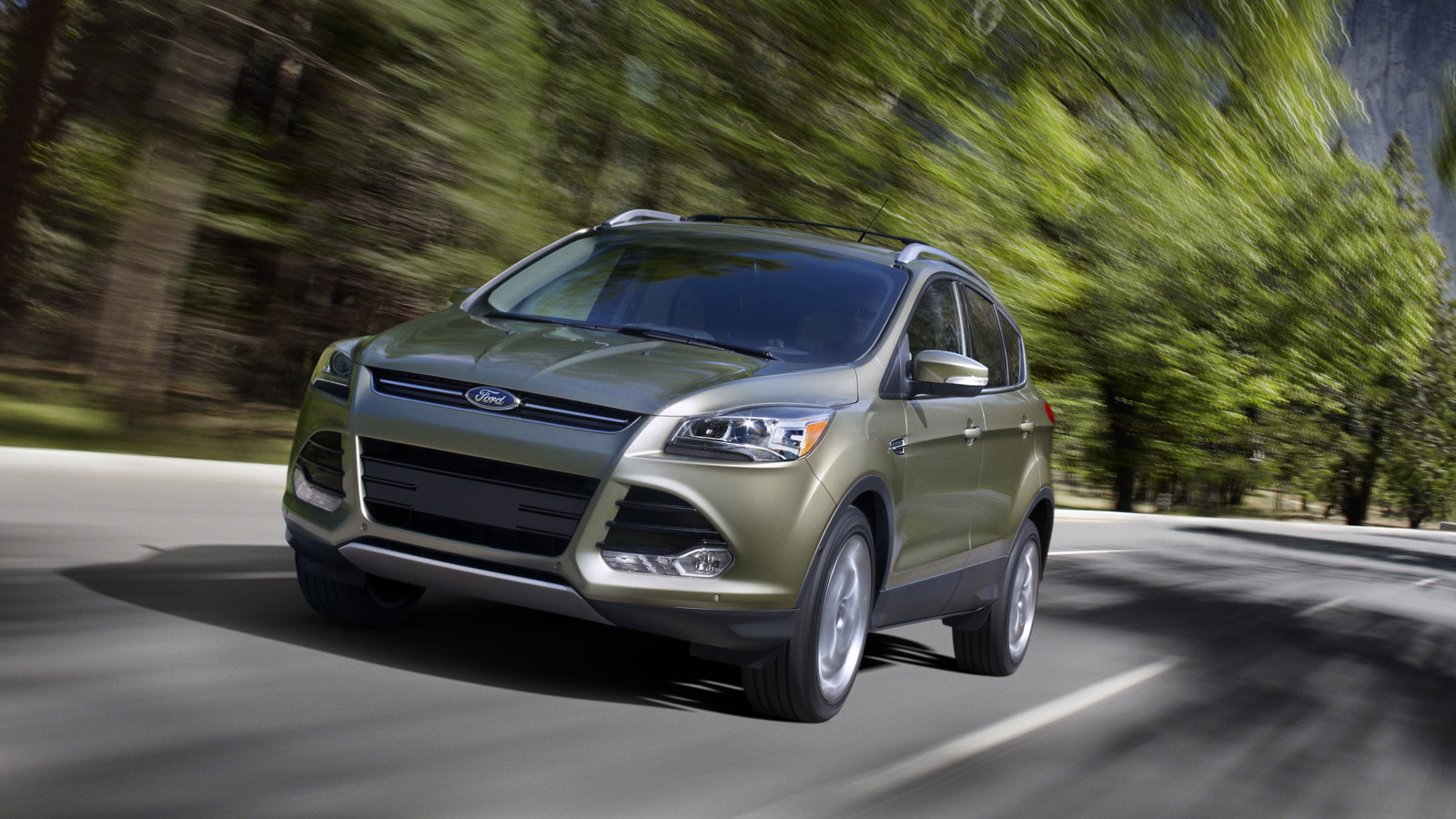 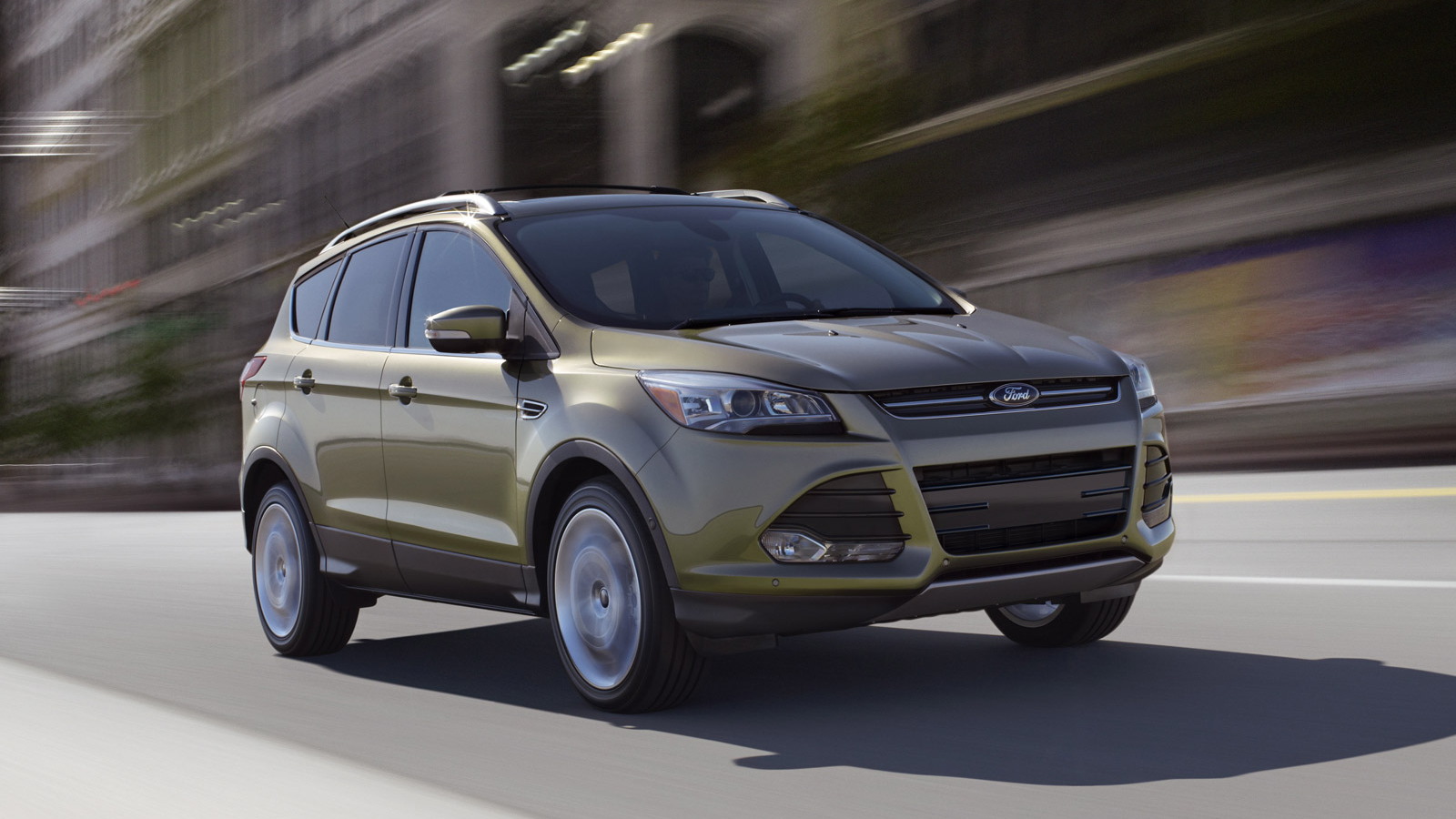 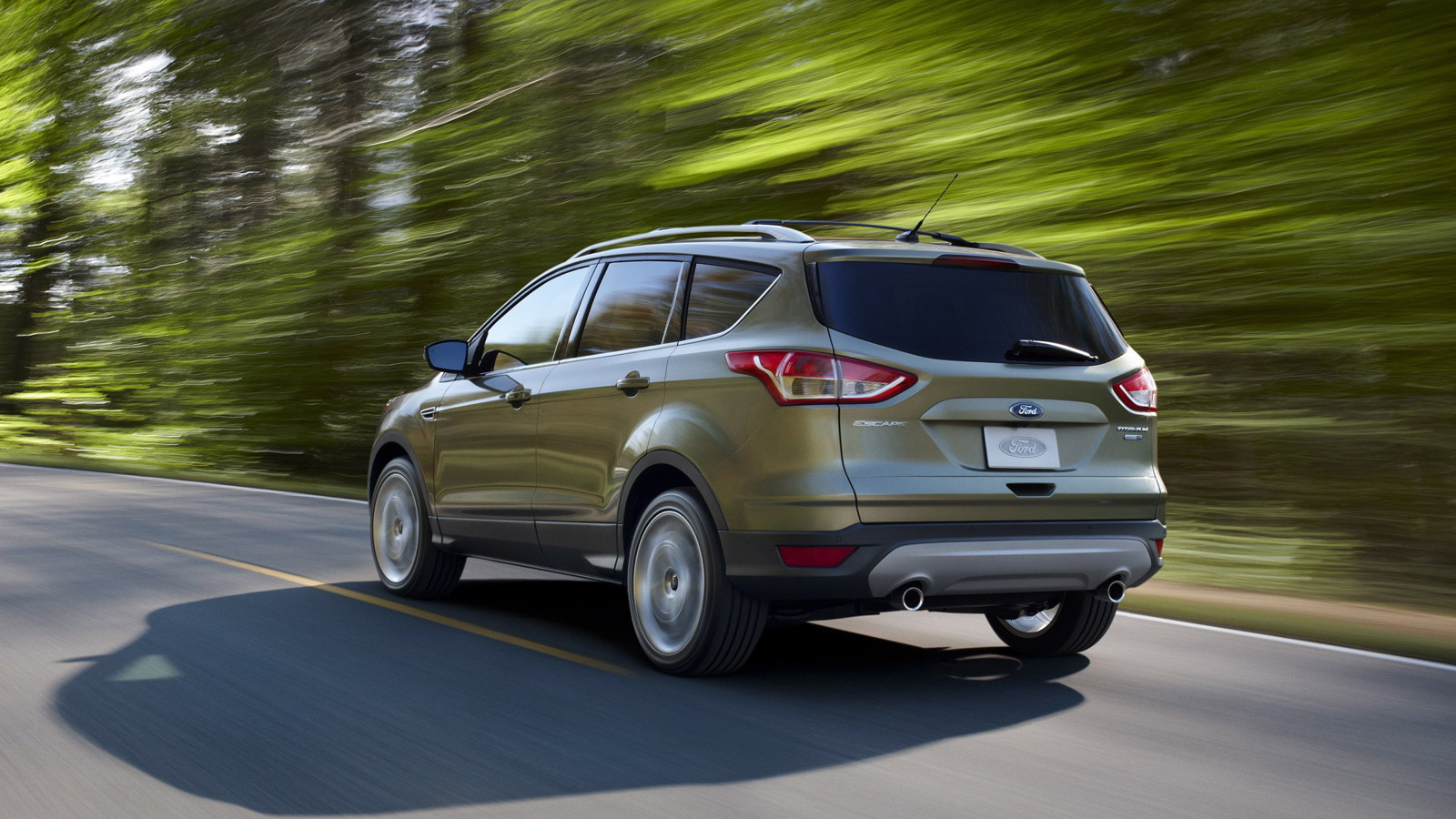 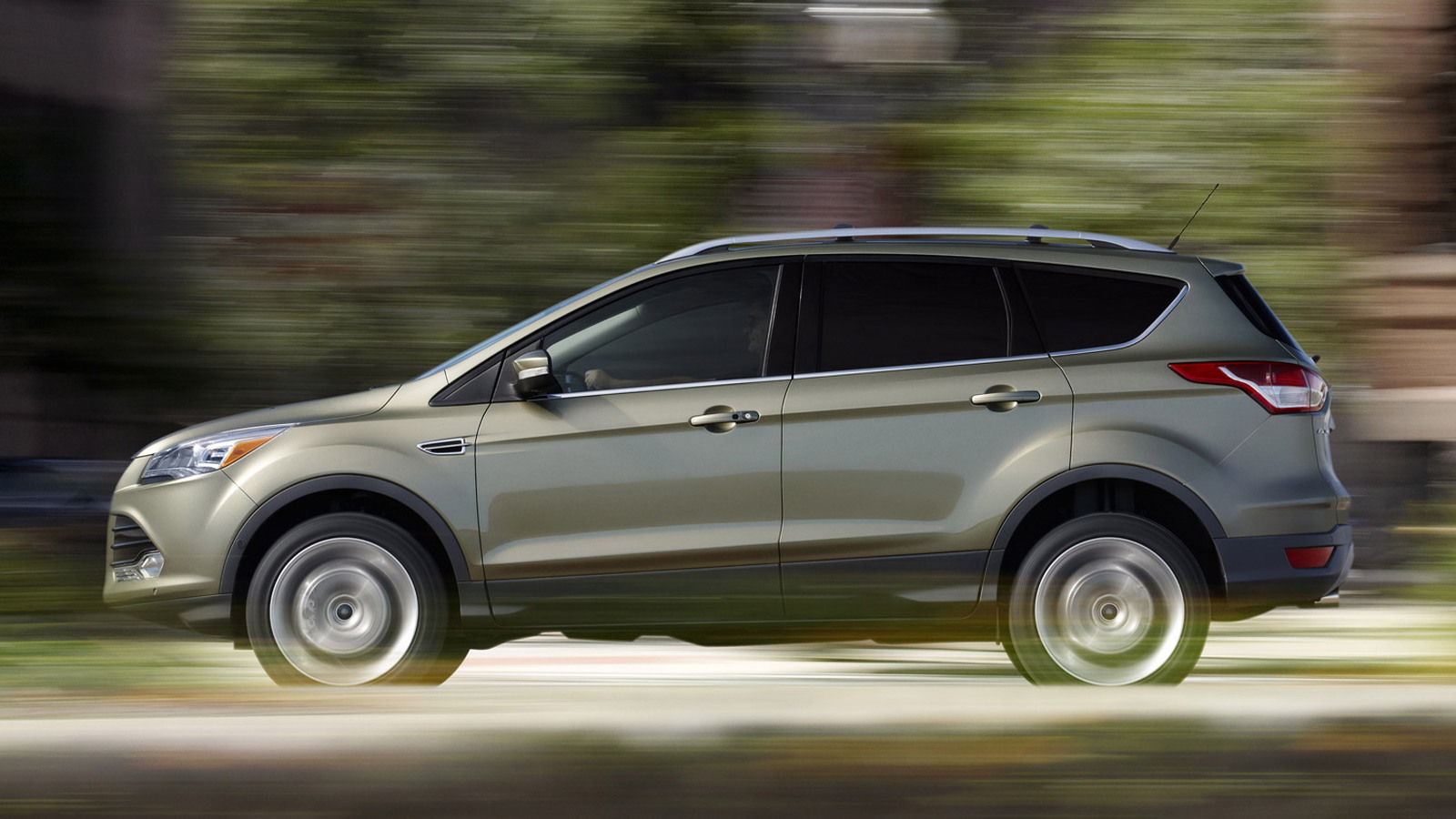 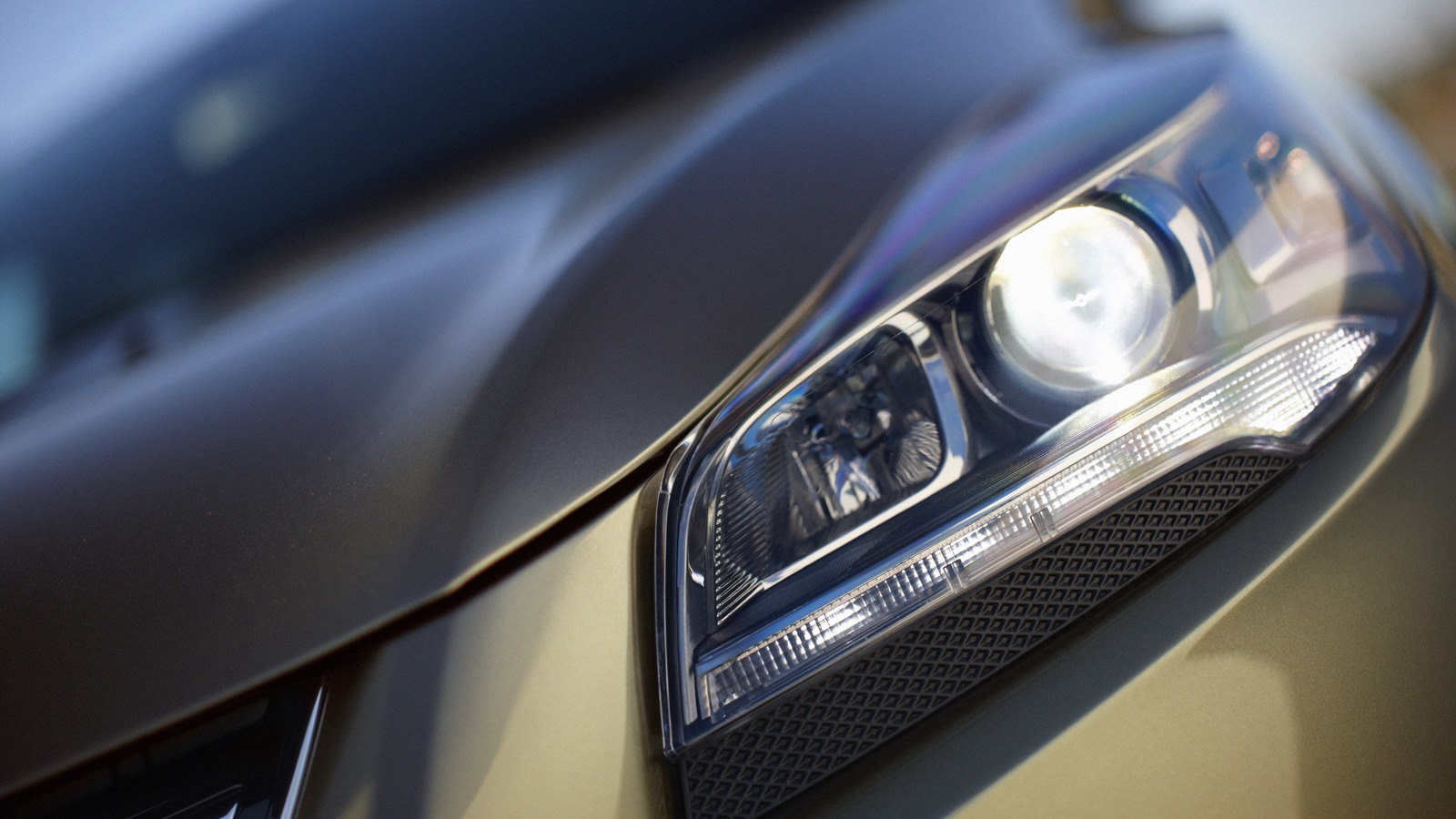 29
photos
At the 2011 Los Angeles Auto Show this week Ford is introducing its all-new 2013 Escape compact crossover, which is set to go on sale early next year with fresh new styling, expected class-leading gas mileage, and a host of technologies typically found in more high-end models.

The new Escape is a crucial model in Ford’s global empire as this is the vehicle that will replace the Kuga crossover in Europe. It will also be sold in China for the first time, also as a Kuga.

Sitting on a modified version of the platform underpinning the current Focus, the 2013 Ford Escape should also be quite nimble and fun to drive.

Three engines will initially be on offer, all of them four-cylinder gasoline units and two featuring EcoBoost technology. Interestingly, a hybrid Escape appears to be absent from the 2013 lineup.

The base unit is an updated version of the outgoing Escape’s 2.5-liter engine, which in the new 2013 model is matched to a six-speed automatic transmission with a SelectShift feature offering pseudo manual control of the gear shifts.

Moving up the chain you arrive at a 1.6-liter EcoBoost engine, and at the top is a 2.0-liter EcoBoost unit. Both of these feature EcoBoost’s core technologies of direct fuel injection and turbocharging, and add twin independent variable camshaft timing (Ti-VCT) to deliver even better mileage.

Some of the technology featuring on the new Escape include active grille shutters to help boost economy, an available hands-free power liftgate, the latest version of MyFord Touch, a parking assistant and blind spot monitor with cross-traffic alert, and new curve control technology that can help slow down a vehicle if it enters a corner too fast.

Also fitted is an intelligent all-wheel drive system, which can add and subtract torque as needed through an electromagnetic clutch.

Cargo volume surpasses that of the outgoing Escape--with 68.1 cubic-feet of space behind the first row and 34.3 cubic-feet behind the second row--and towing capacity is up to 3,500 pounds.

Look out for the 2013 Ford Escape at this week’s 2011 Los Angeles Auto Show, full coverage of which you can access by clicking here. The Escape’s European cousin, the Kuga, will make its own respective debut at the 2012 Geneva Motor Show next March.