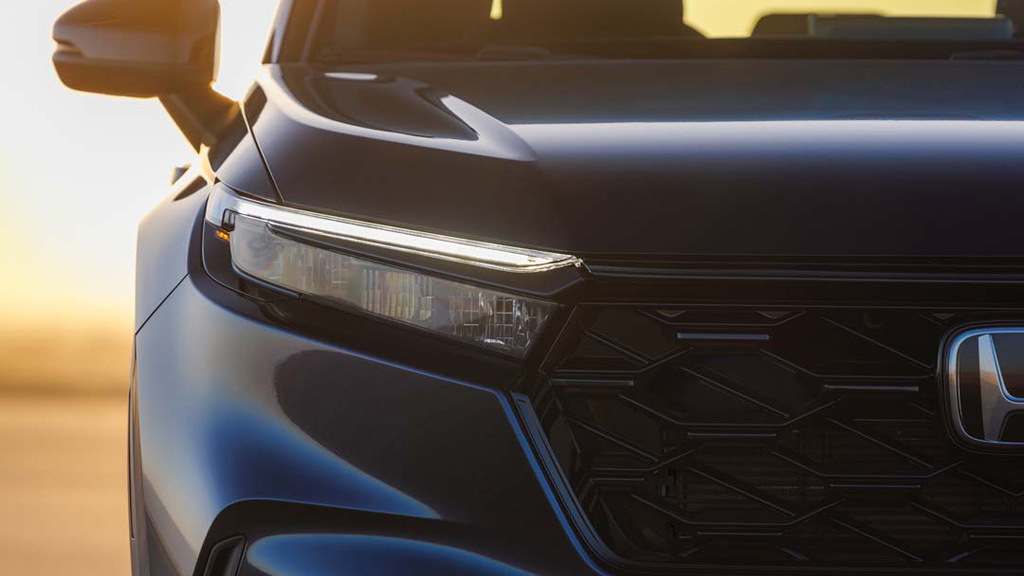 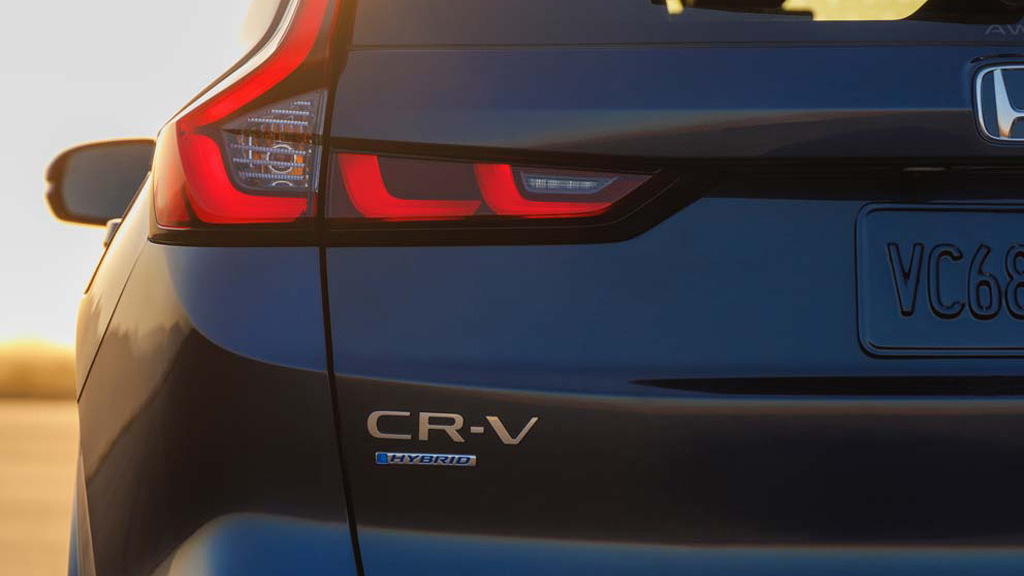 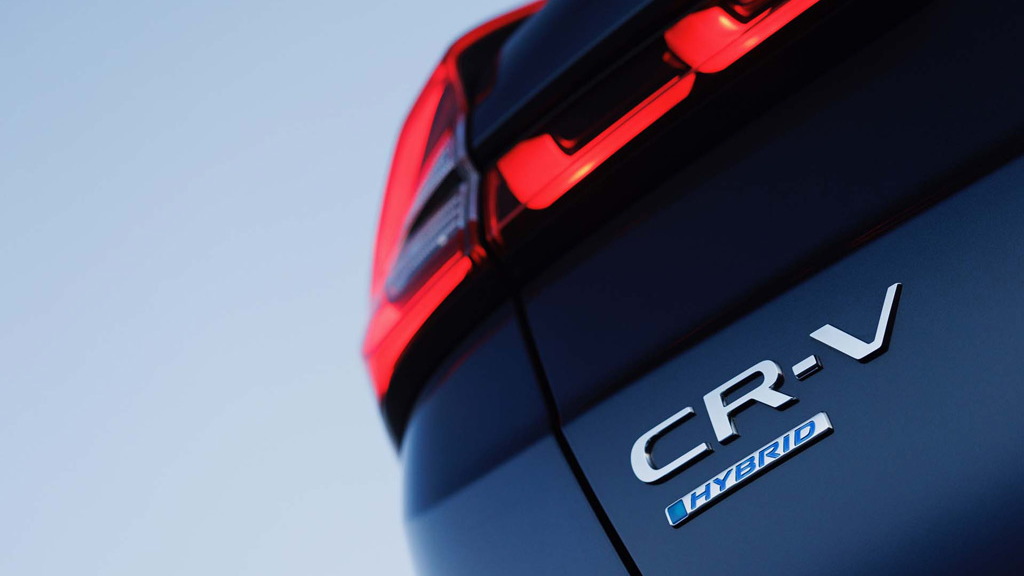 A redesigned version of Honda's top-selling CR-V crossover is coming soon. It's due on sale later this year as a 2023 model, and Honda on Tuesday released the first official photos, albeit teasers only for now.

Honda plans to reveal more details on the 2023 CR-V this summer but has confirmed that a more advanced hybrid powertrain will feature, one capable of delivering a “sportier” driving experience. The current Civic's hybrid powertrain combines a 2.0-liter inline-4 with a pair of electric motors for a total output of 212 hp. It also features standard all-wheel drive.

Photos of the 2023 CR-V for the Chinese market surfaced earlier in May. Some specs that surfaced alongside those photos point to the new CR-V being bigger than the model it replaces, measuring in at 185.1 inches in length versus the current model's 182.1 inches. This is key as CR-Vs are offered with the option of third-row seats in some markets. 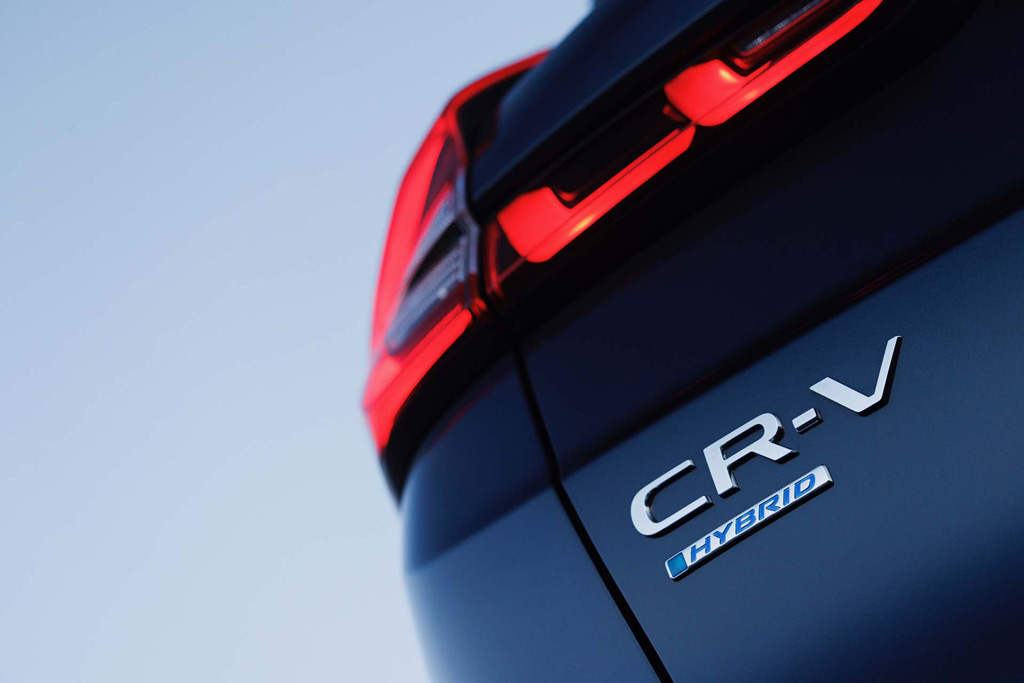 The platform is likely to be the same one found in the redesigned 2022 Civic. The interior, spotted in some spy shots of prototypes, is also expected to be similar to the interior of the Civic.

Even though there's a lot of competition in the small crossover space, including from the luxury marques, the CR-V is still a top-seller. The current model has averaged over 350,000 annual sales in the U.S. alone since arriving for 2017, and even with production disruptions and Covid restrictions last year a total 361,271 examples were sold.

Stay tuned for the reveal of the 2023 CR-V. Also arriving for 2023 will be redesigned versions of Honda's HR-V and Pilot crossovers. We've already seen teasers for the 2023 HR-V and prototypes for the 2023 Pilot.