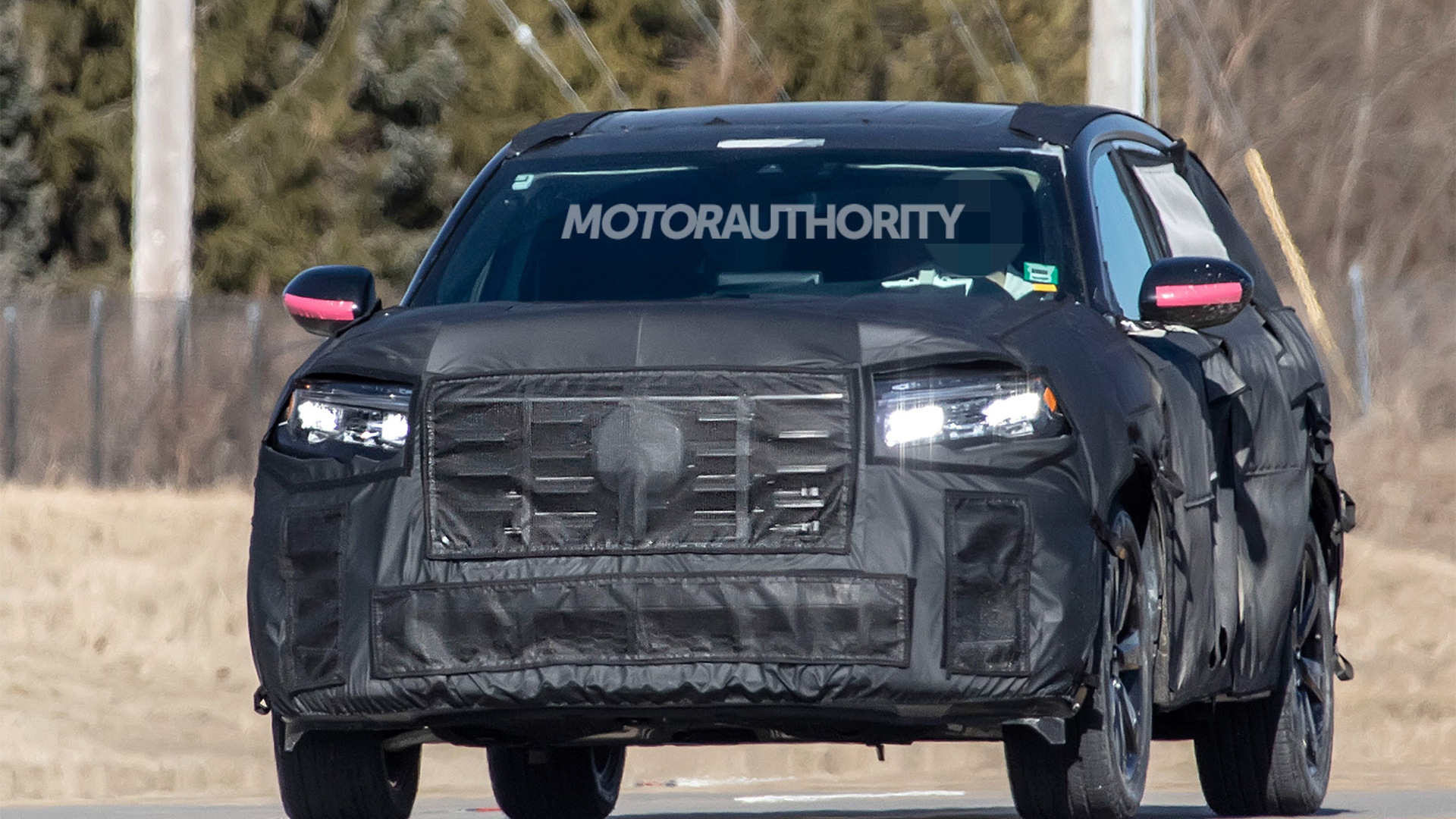 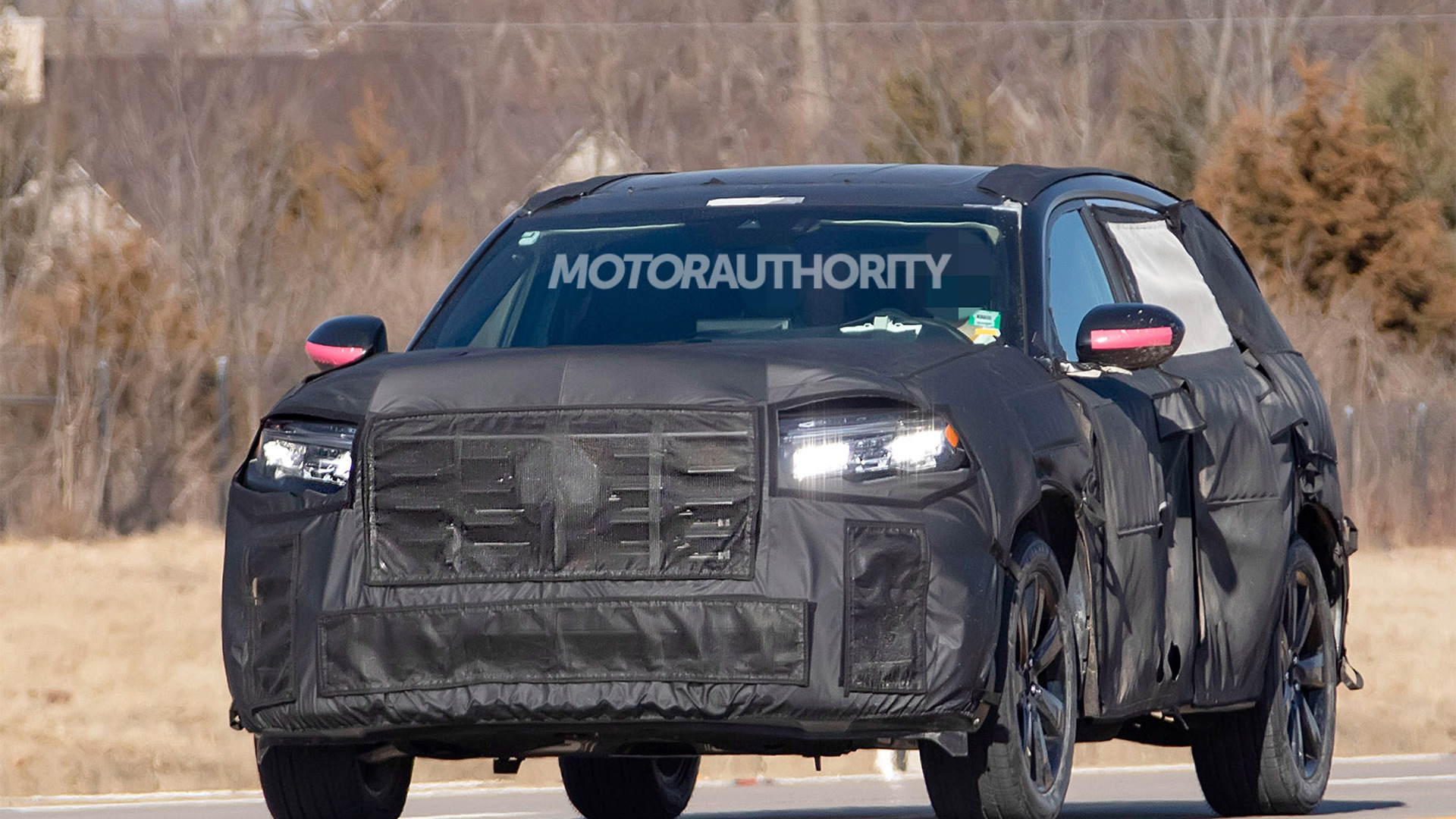 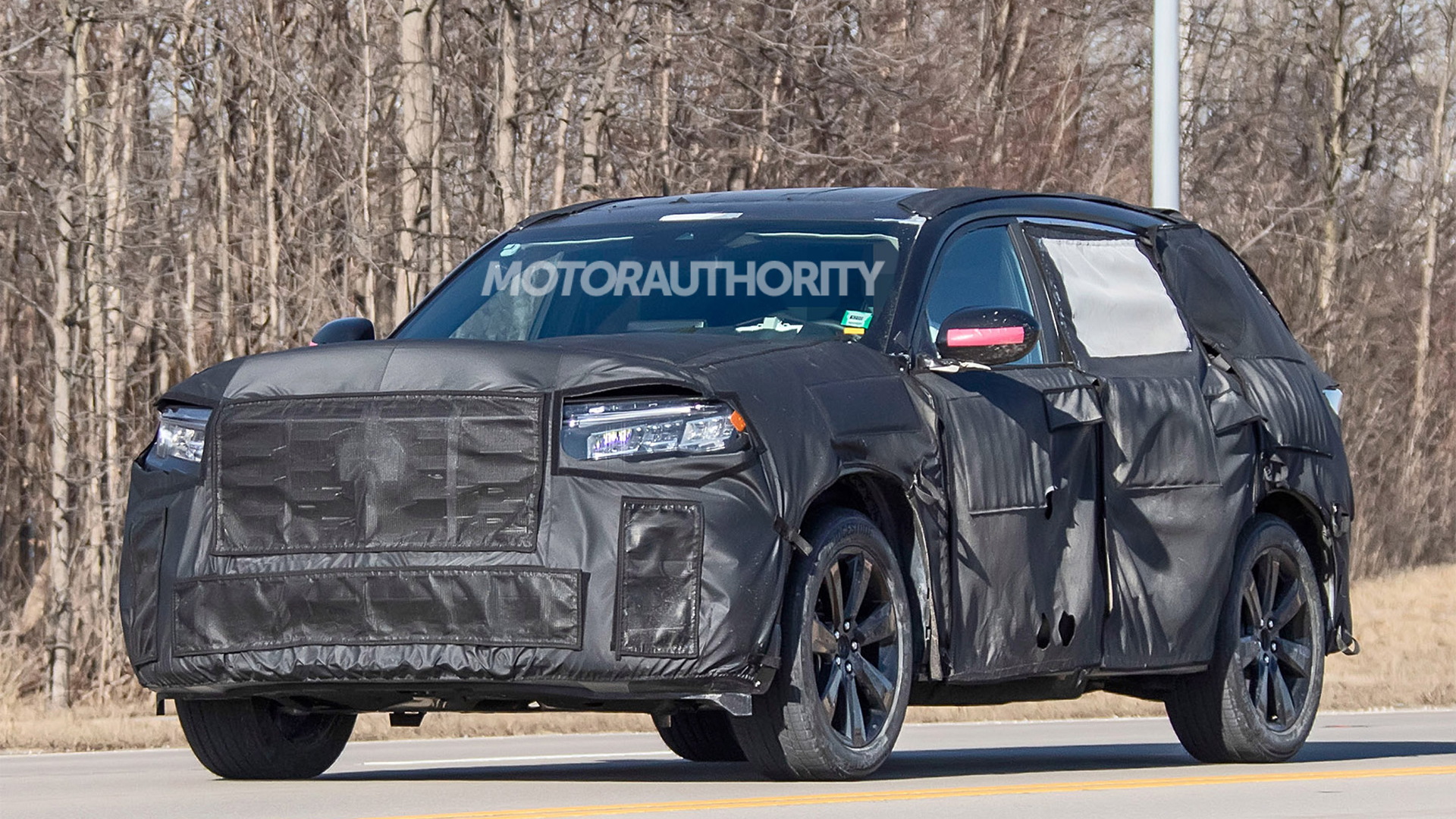 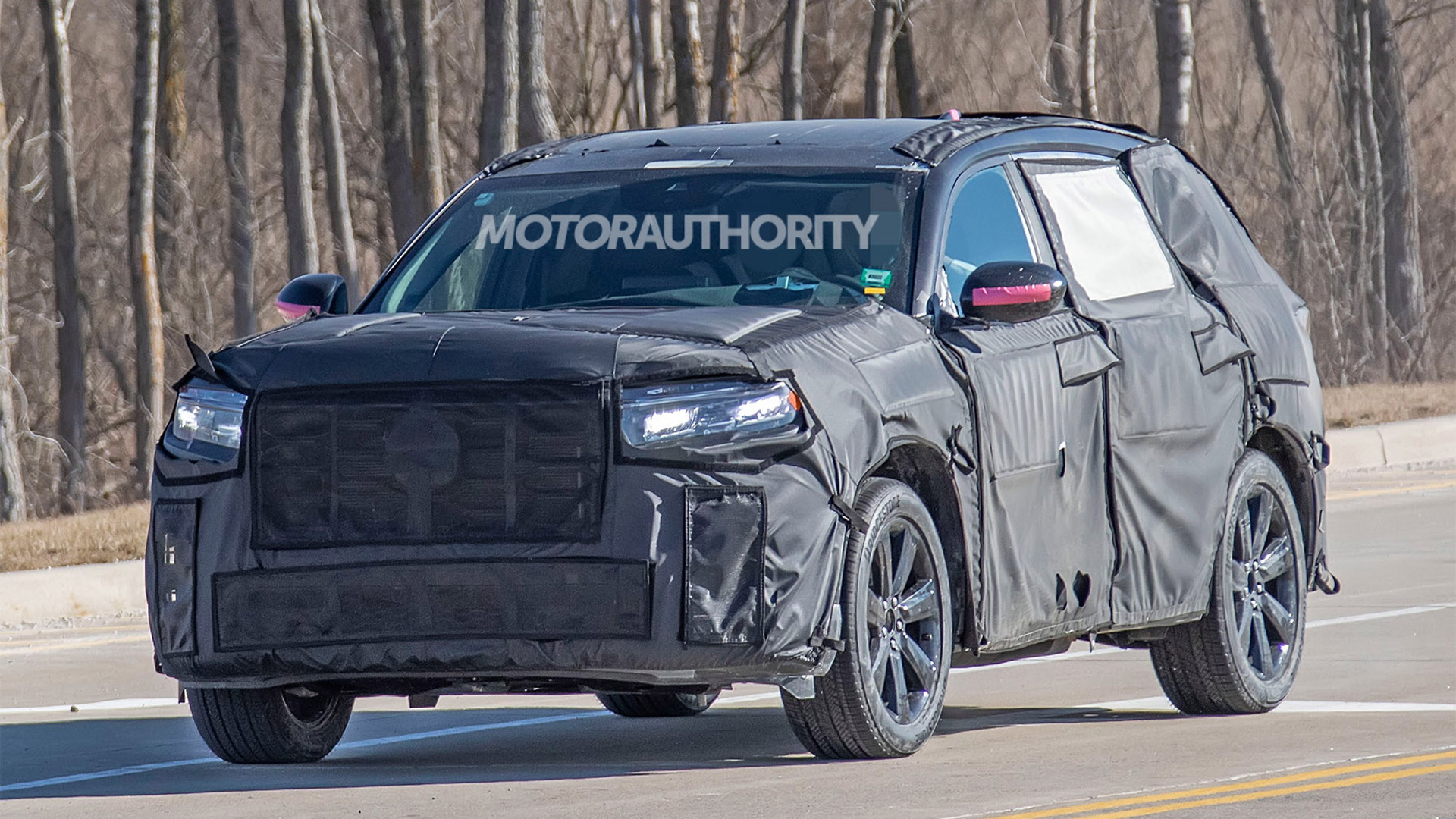 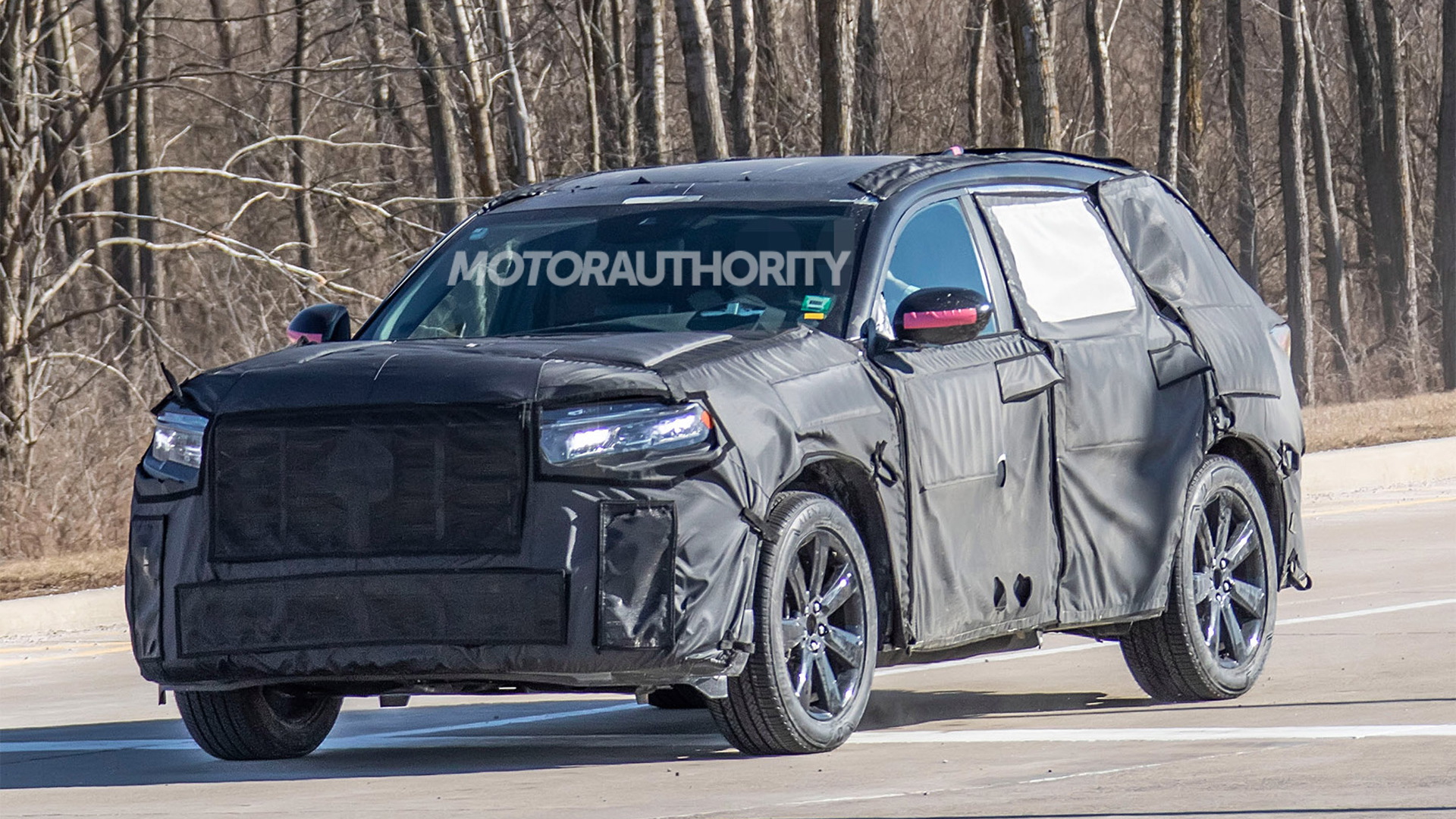 A prototype for Honda's next-generation Pilot has been spotted for the first time.

The redesigned SUV, which represents the fourth generation of the Pilot line, is expected to reach dealerships in late 2022 as a 2023 model.

Judging from our spy shots, the redesigned Pilot will feature a more rugged design than the current Pilot whose soft lines are more minivan than SUV. We can expect some influences from the updated 2021 Ridgeline pickup truck.

With the redesigned MDX featuring an extra 2.8 inches of length in its wheelbase compared to its predecessor, we’ll likely see the redesigned Pilot’s wheelbase grow as well. This should translate to more space inside and easier access to the third row. Seating for eight should remain.

Power should once again come from a 3.5-liter V-6, rated at 290 hp and 267 lb-ft of torque and hooked to a 10-speed automatic. The same setup features in the redesigned MDX. Drive should be to the front wheels as standard but count on all-wheel drive being available. A plug-in hybrid option is expected at some point.

Although it's nowhere near as popular as its smaller sibling, the CR-V, the Pilot is still an important member of the Honda lineup. Even with the Covid-19 restrictions of 2020, Honda still managed to sell 123,813 Pilots in the United States that year.