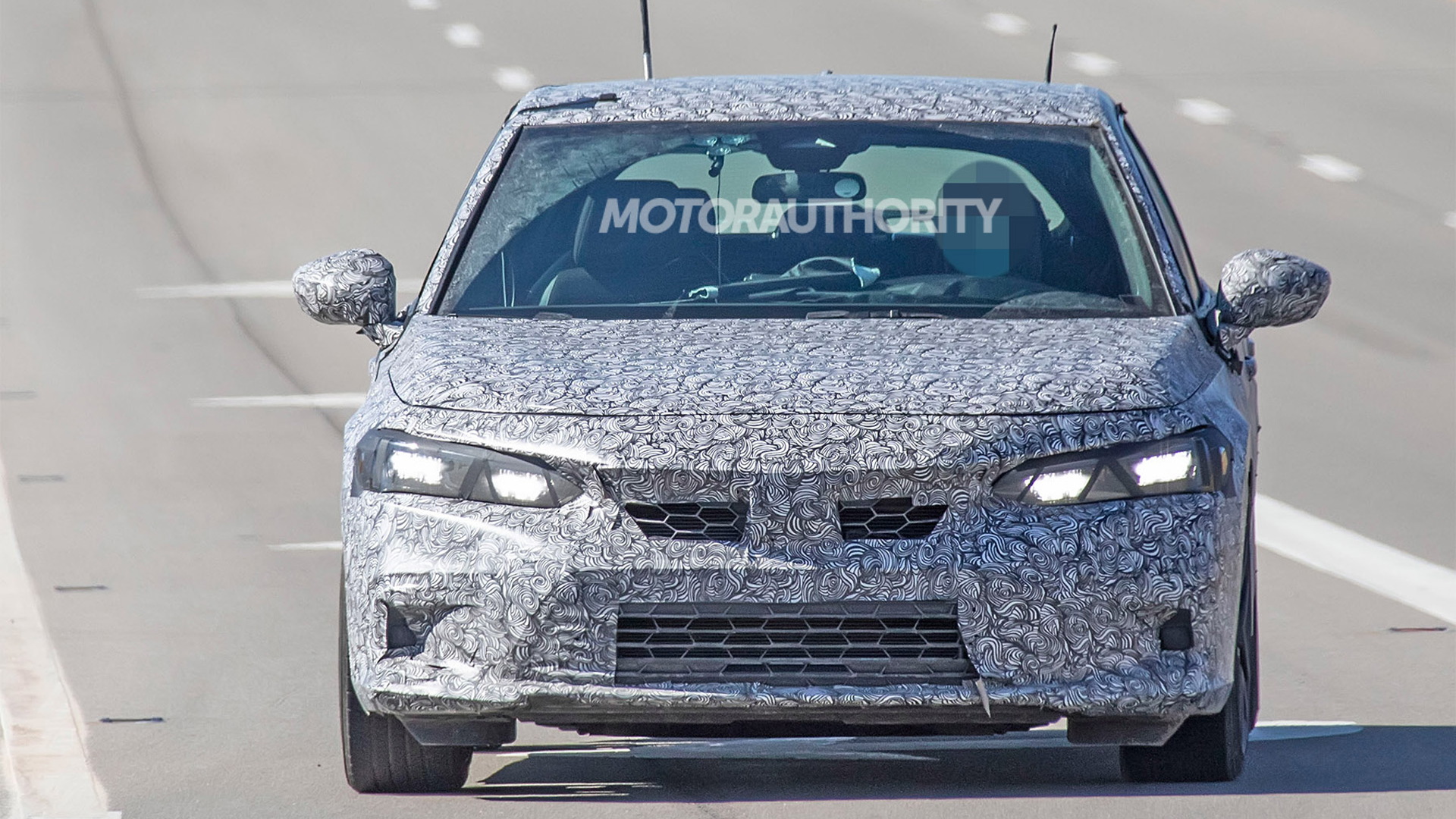 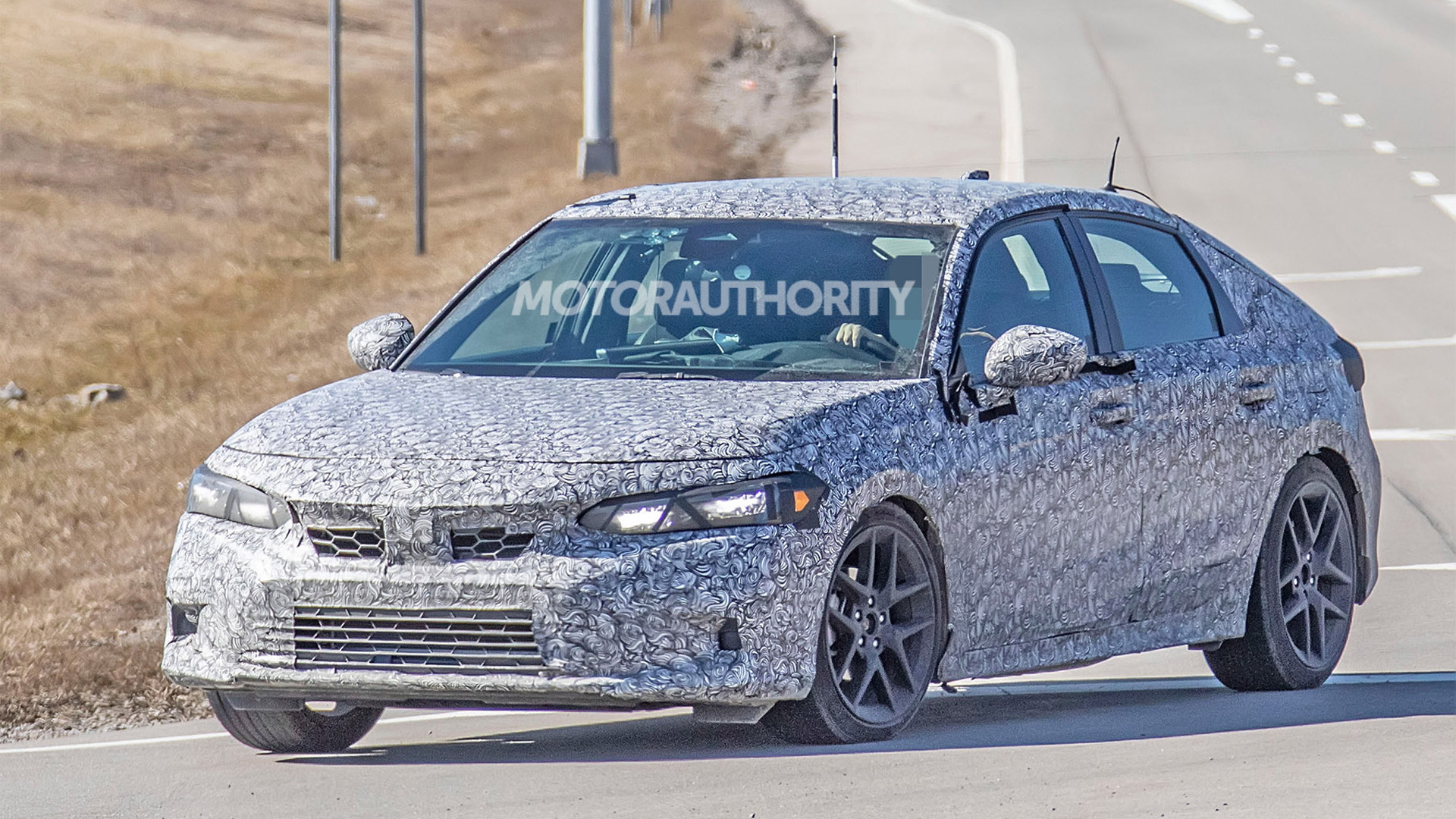 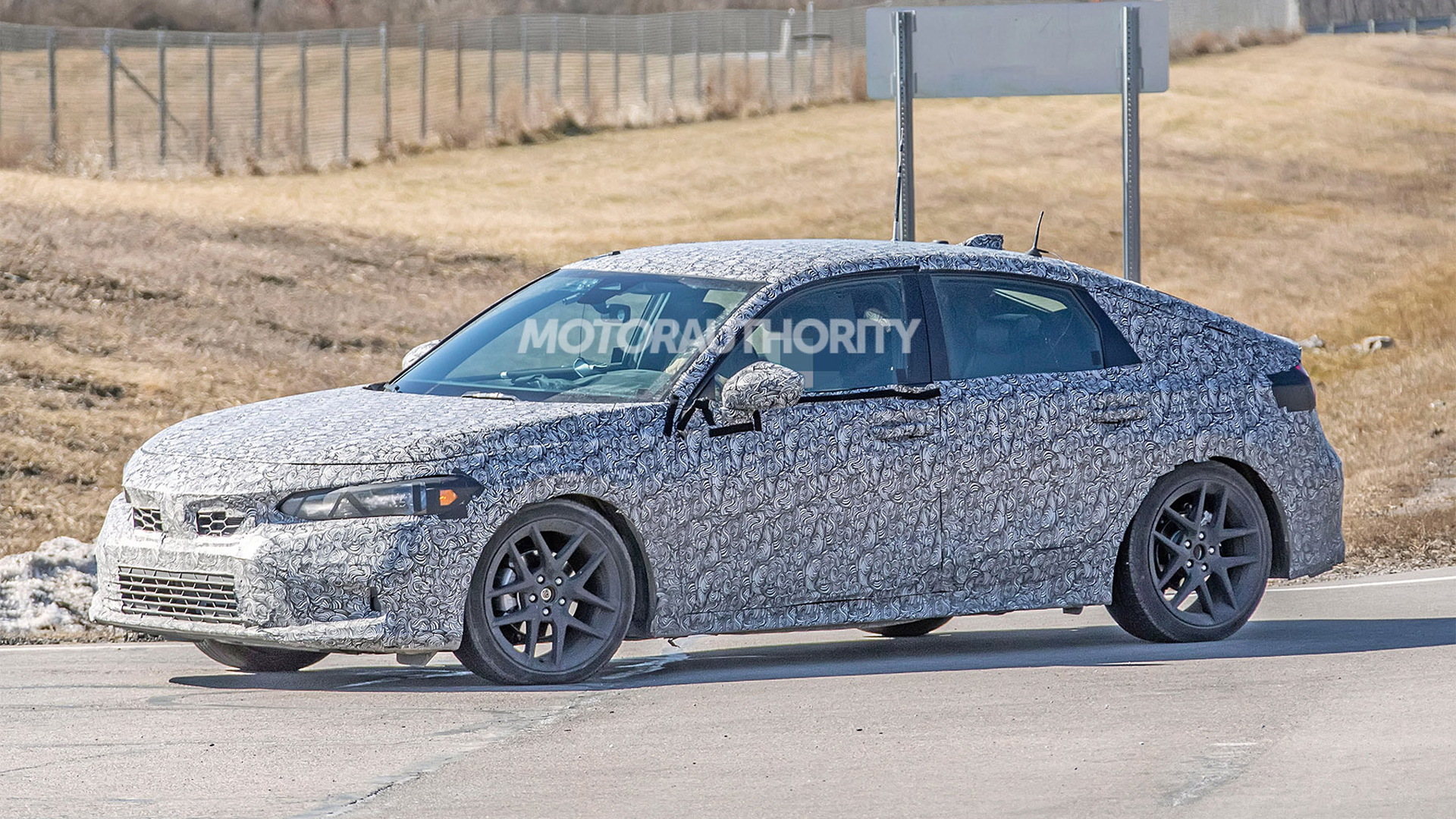 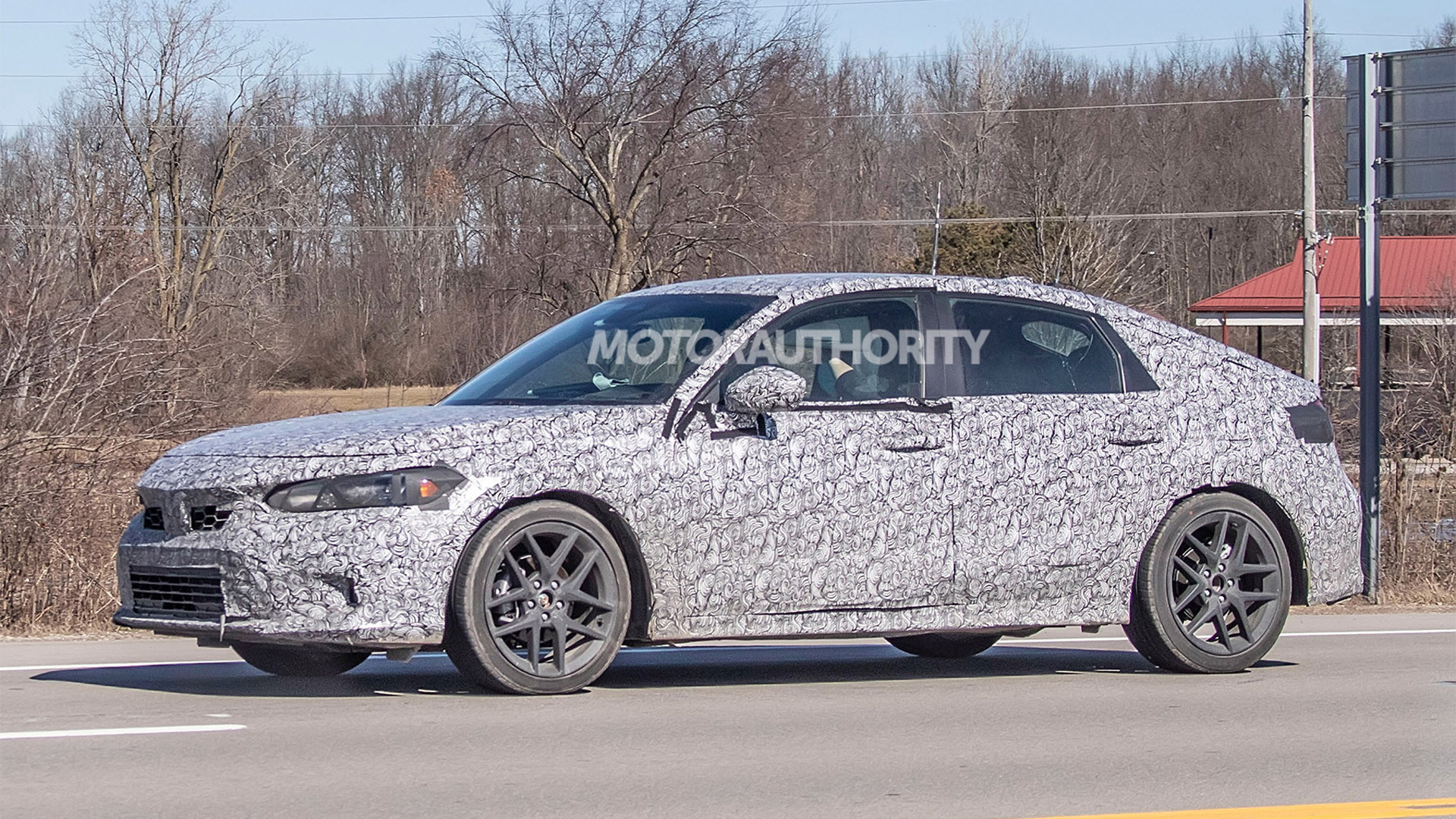 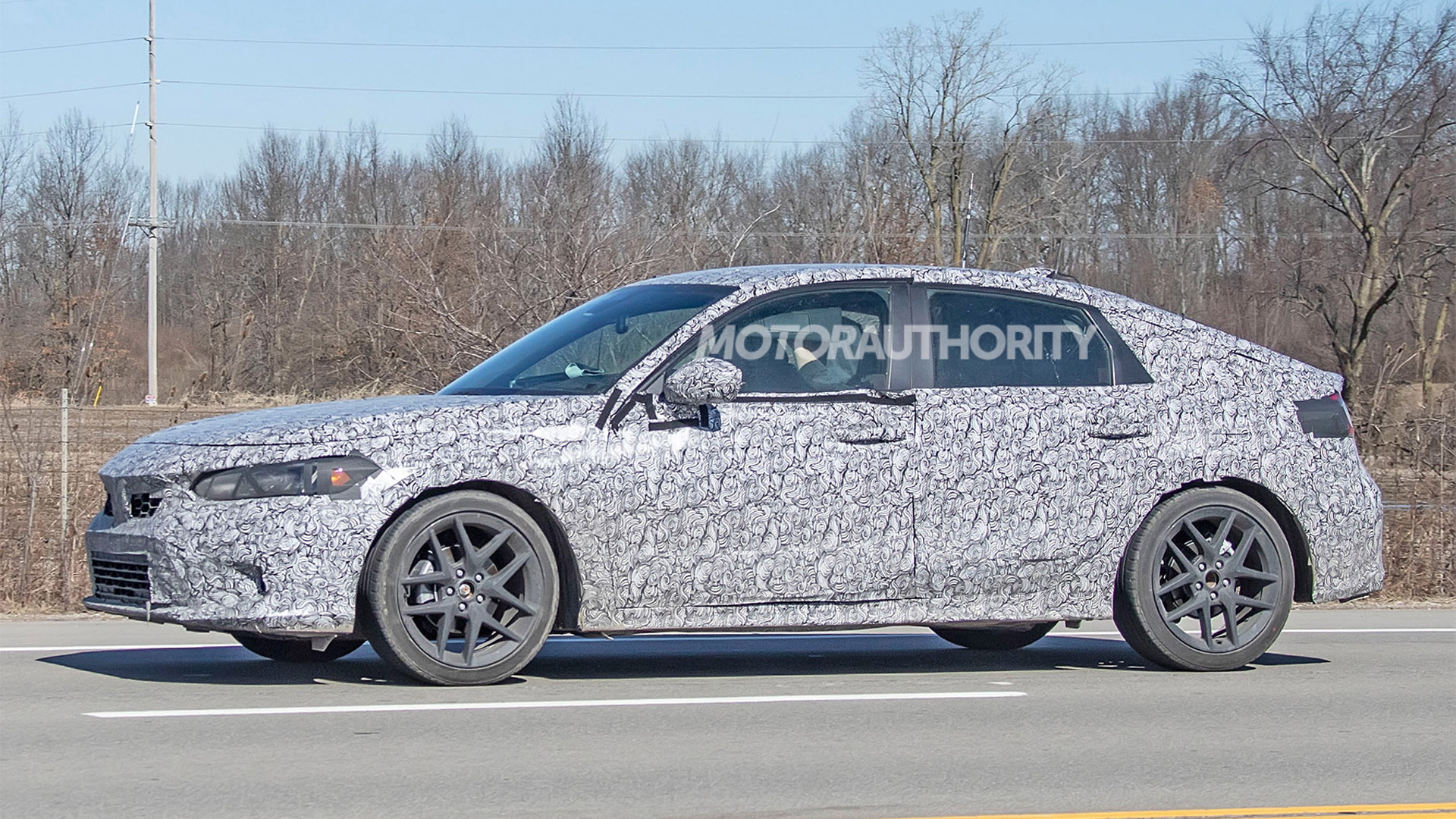 Honda’s current Civic has been a huge success, with the car even taking out the prestigious North American Car of the Year award upon its 2016 debut. Soon, a redesigned model will arrive, and it's shaping up to be a significantly better package.

There will also be a new Civic sedan, which Honda previewed in prototype form last November, but sadly the Civic Coupe is dead.

The new Civic arrives at dealerships this spring as a 2022 model, initially in sedan form only. The car's design has adopted a more mature look thanks to cleaner surfaces and proportions more like what you find on premium rear-wheel-drive cars.

The low hood and cab pushed rearward belie a front-wheel-drive platform that's essentially a tougher, more rigid update of the current Civic's underpins. The new proportions aren't just for aesthetics, according to Honda. By moving the A-pillars further back relative to the driver, visibility is said to have been improved.

A teaser sketch of the interior shows the design here will also follow the more mature theme of the exterior, thanks to a clean, uncluttered look combined with the latest technology. We're talking a digital instrument cluster in combination with a large touchscreen for the infotainment.

Powertrains are likely to carry over from the current model, meaning buyers should be faced with the choice of 1.5- and 2.0-liter turbocharged inline-4s. A hybrid option may make a return with this generation of the Civic.

Performance fans can look forward to the new Si and Type R. The current Si comes with 205 hp while the Type R benefits from 306 hp. More power may be dialed in for the new Type R to ensure it keeps up with the redesigned 2022 Volkswagen Golf R and a redesigned Subaru WRX STI coming up shortly.

One final key change with the new Civic is that production of all body styles will be handled in North America. At present, the Civic Hatchback, including the Type R, is sourced from a plant in the United Kingdom. However, the U.K. plant is scheduled to close this summer.