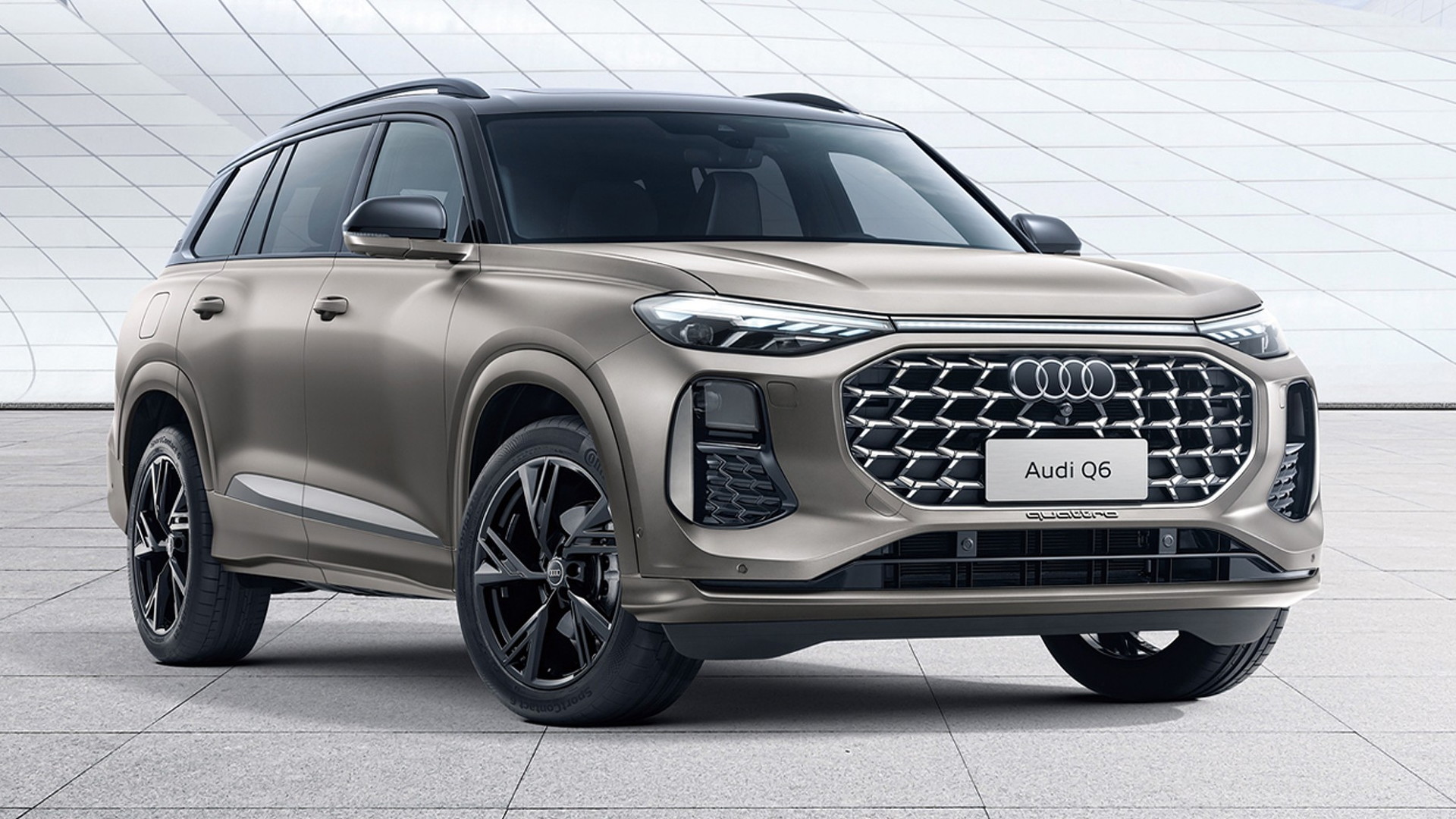 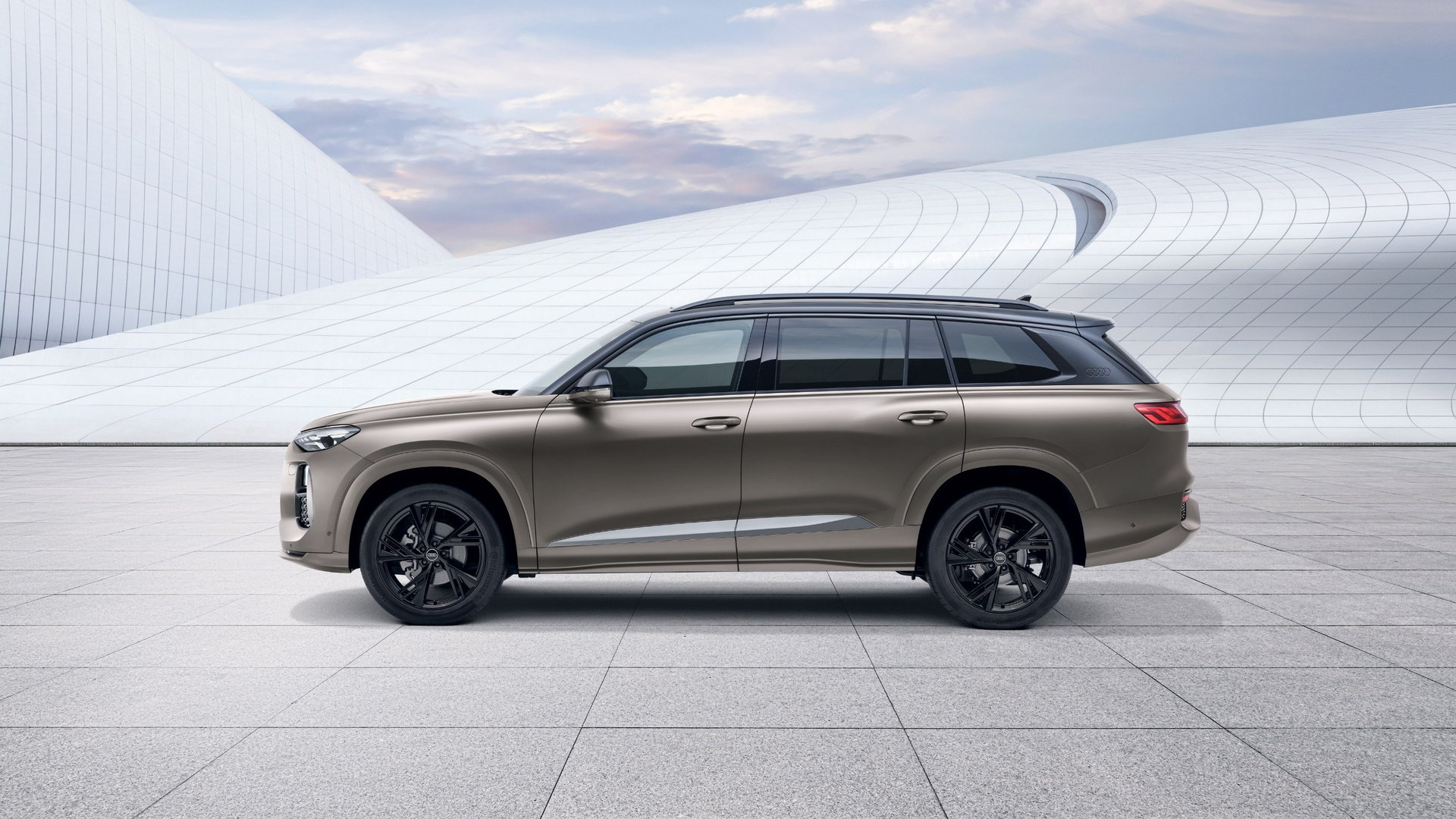 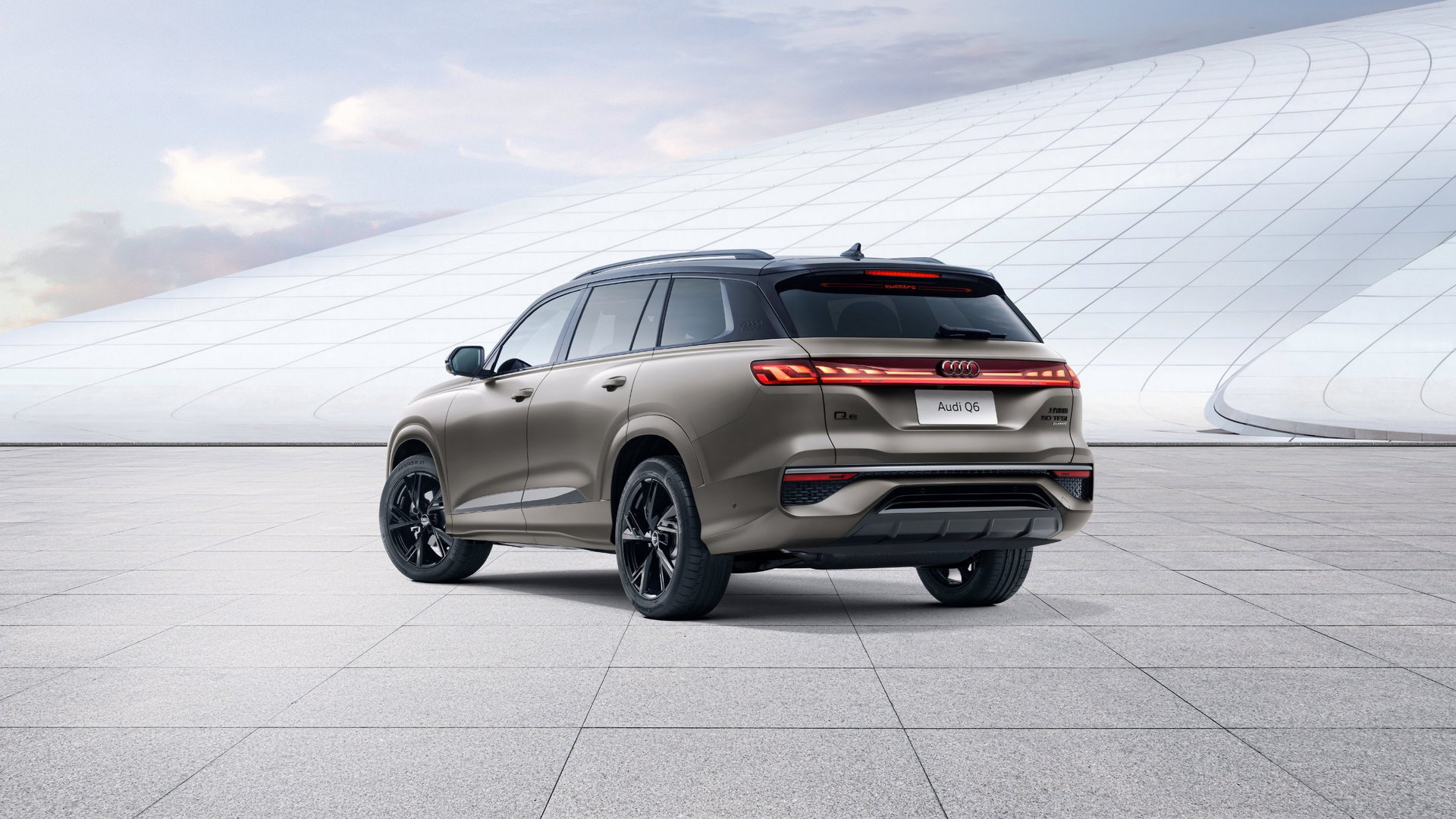 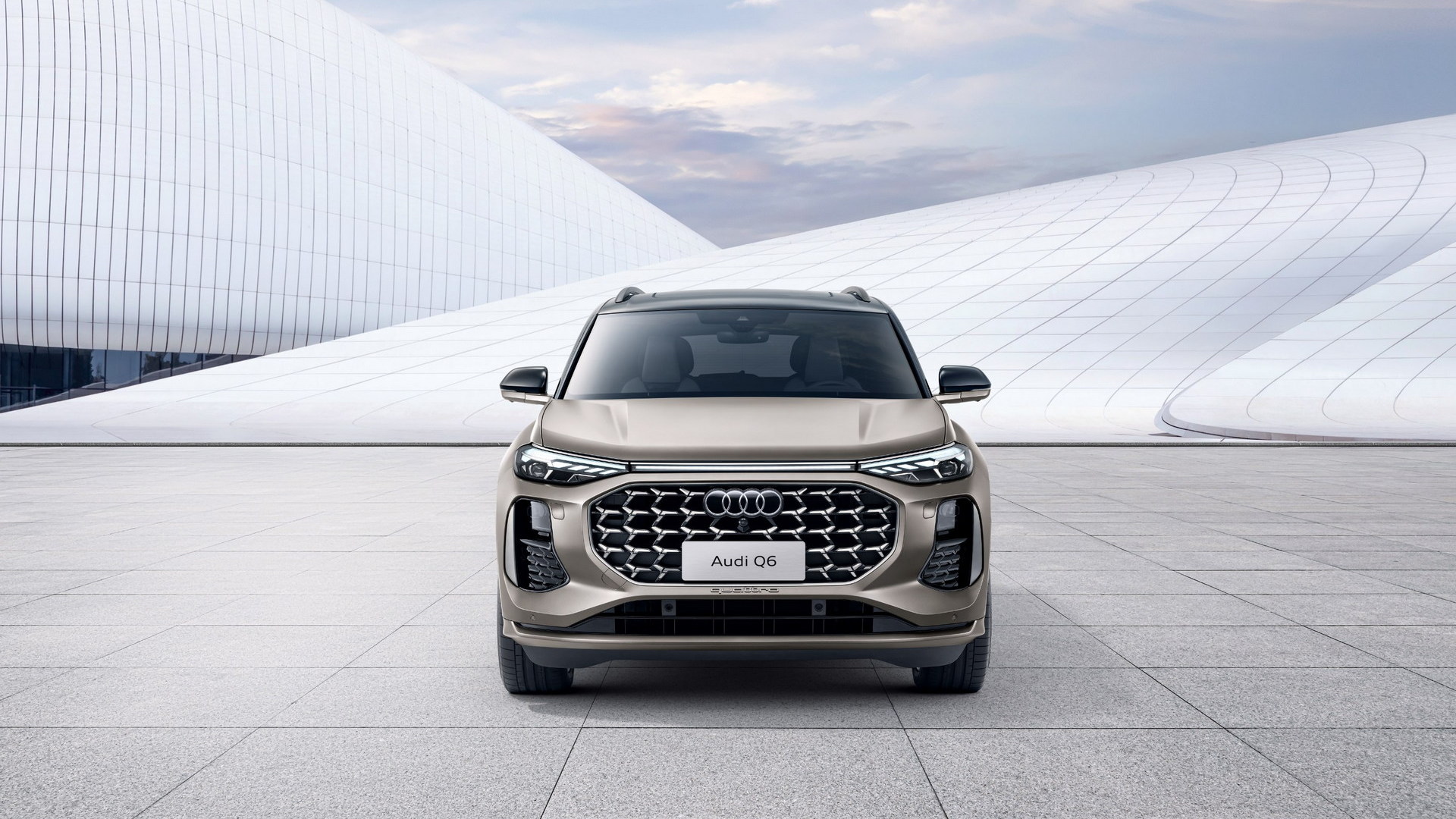 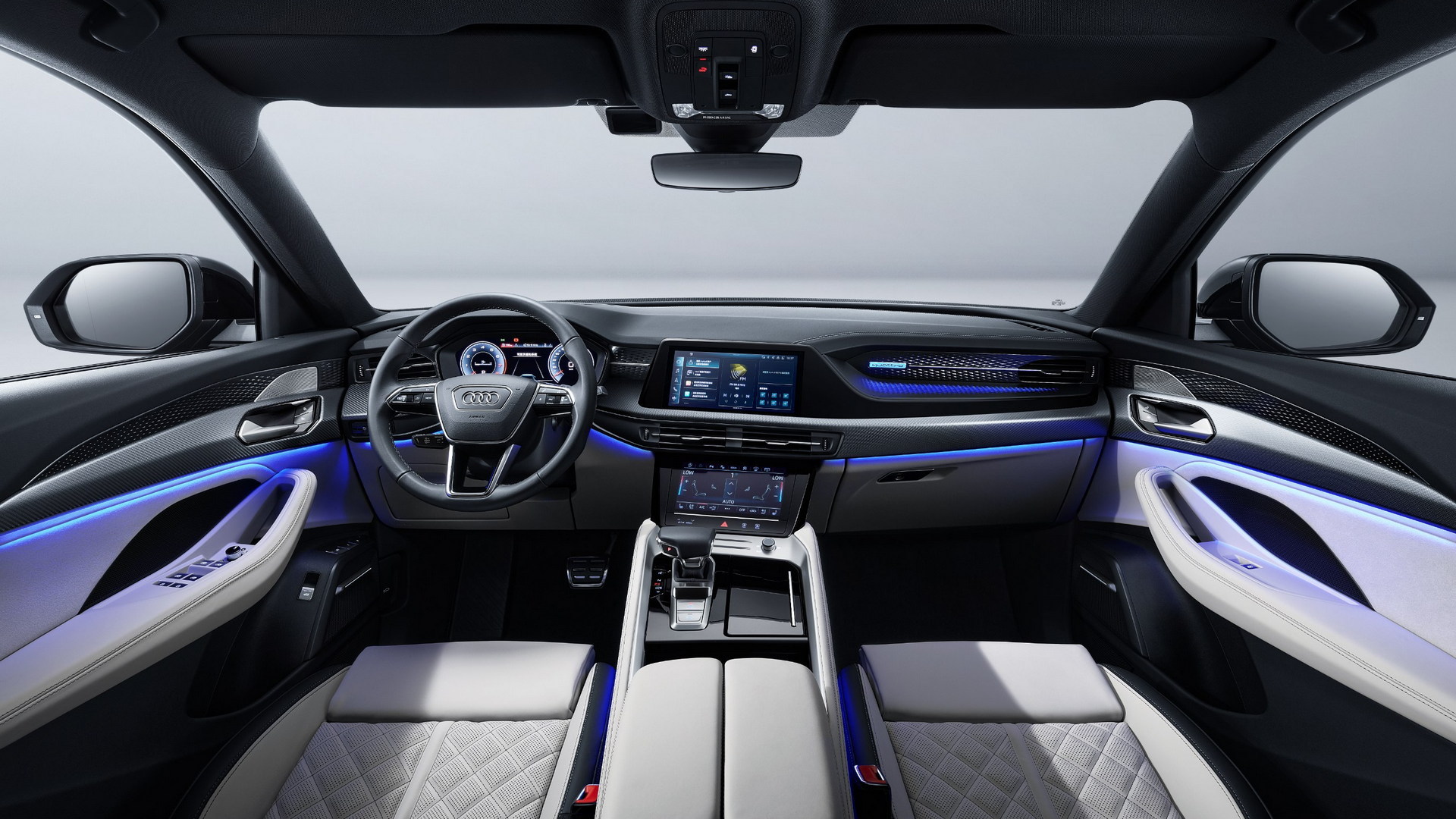 Audi has revealed a new mid-size SUV developed exclusively for China. The vehicle is called a Q6, but it has no relation to the Q6 E-Tron electric SUV Audi will sell globally, including here in the U.S.

The Q6 developed for China is based on Volkswagen Group's MQB platform designed for mainstream vehicles equipped with internal-combustion engines. It's a close cousin of the Volkswagen Atlas, with early test mules for the Q6 even using Atlas bodies to hide their mechanicals.

The Q6 stretches 200.7 inches in length and features a wheelbase of 117.3 inches. That wheelbase matches up with the wheelbase of the Atlas, while the total length is a few inches longer than on the VW. The extra length results in a spacious cabin with three rows of seats. Buyers will be able to choose between six- and seven-seat configurations.

Two powertrains have been announced for the Q6. A standard turbocharged 2.0-liter inline-4 delivers 262 hp and an available 2.5-liter inline-6 delivers 295 hp. An automatic transmission and all-wheel drive complete the mechanical package in both cases.

The Q6 goes on sale in China later this year priced from 500,000 renminbi (approximately $74,100). Its arrival follows that of another recent China-exclusive Audi, the Q5 E-Tron.

As for the Q6 E-Tron electric SUV destined to be sold globally, it will debut either late this year or early next. It will be the first VW Group vehicle to ride on the automaker's new PPE platform, and will be followed closely by a related electric Porsche Macan.