An electric three-row crossover SUV is coming from Kia next year as a green alternative to the Telluride.

During a set of wide ranging interviews at the 2022 New York auto show, three Kia executives painted a picture of the Korean automaker's electric vehicle future to Motor Authority. The main topics were the production version of the EV9 and an electric pickup truck. Here's what we learned. 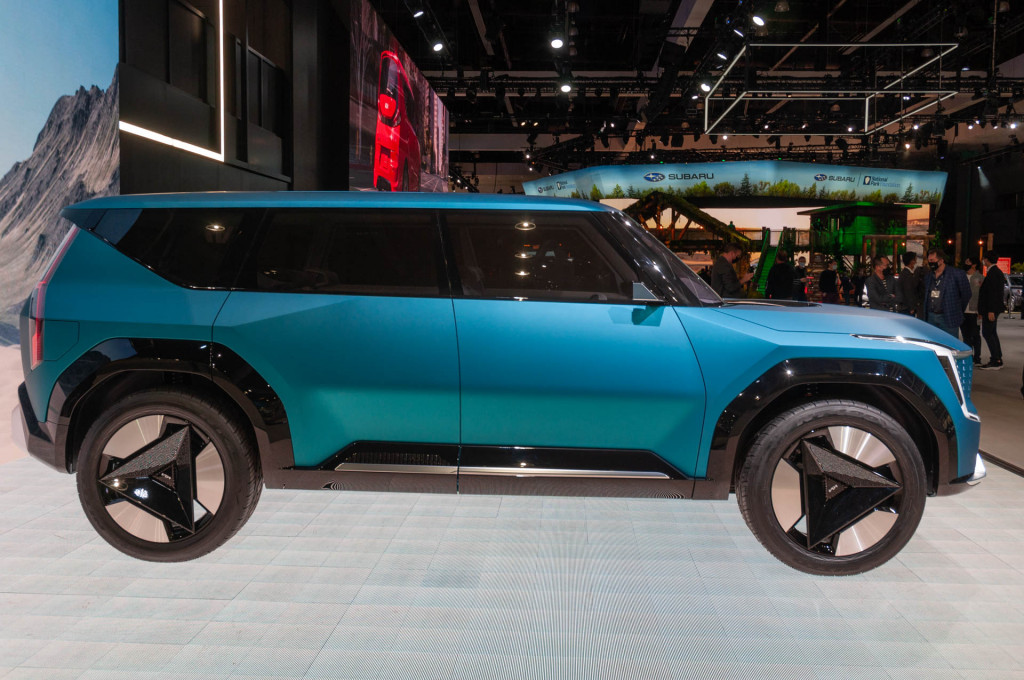 The EV9 is coming to America

For the first time since its reveal in November at the 2021 Los Angeles auto show, Kia has confirmed the EV9 concept will arrive in the U.S market in production form. Kia America's Chief Operating Officer Steven Center told MA the EV9 will need about 300 miles of range as that's the "sweet spot or minimum entry for a larger vehicle." Beyond that, the executive noted that at some point, if you add range you are just adding battery, which adds weight and has its own negative effects.

Set to go on sale in the second half of 2023, the EV9 will be a three-row crossover SUV about the size of today's Telluride—which was just refreshed for 2023—and the production version will look like the concept, according to Kia America Chief Designer Tom Kearns. While the Telluride has some rounded and softer corners to its boxy shape, the EV9 features hard lines, punched-out metal, and sharp edges. Kearns told MA the concept's exterior will translate 80% to 90% into production. 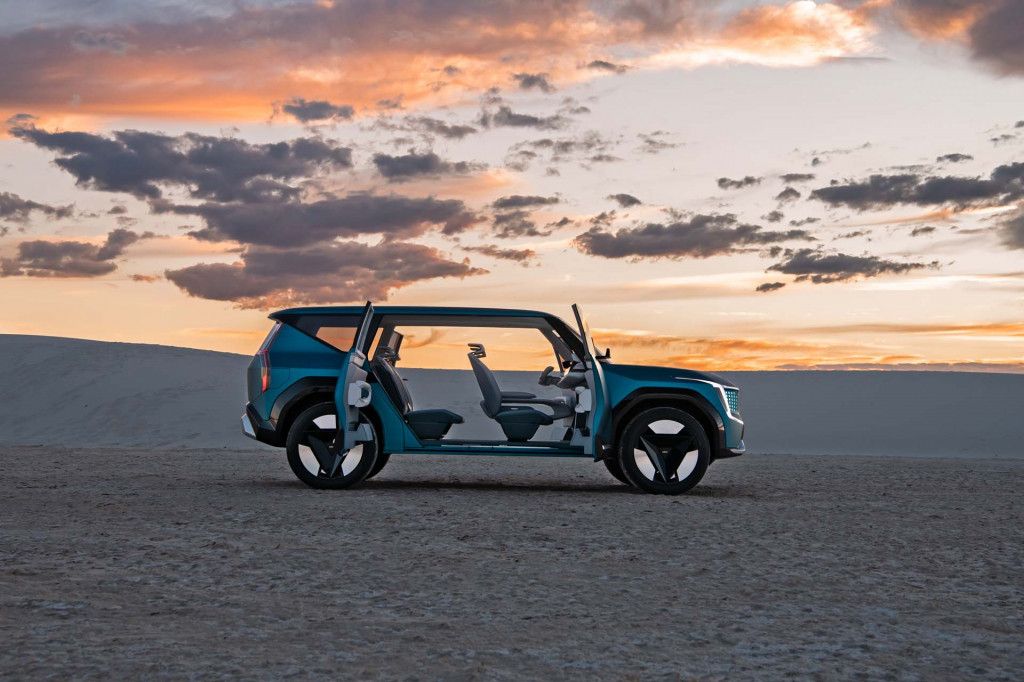 The same can't be said for the interior of the EV9 concept. "We took more liberties with the interior on that concept," Kearns said. While the interior's B-pillarless design won't make it to production, Karim Habib, senior vice president and head of Kia's design center, told Green Car Reports at the 2021 Los Angeles auto show that an electric vehicle without a B-pillar could be designed to pass crash tests in the future.

Center said the price gap between the EV9 and Telluride will be similar to that of the Niro EV and Niro hybrid, or EV6 and Sportage. The models referenced all have about a $15,000 price differential, which would give the EV9 a roughly $50,000 starting price based on current Telluride pricing. 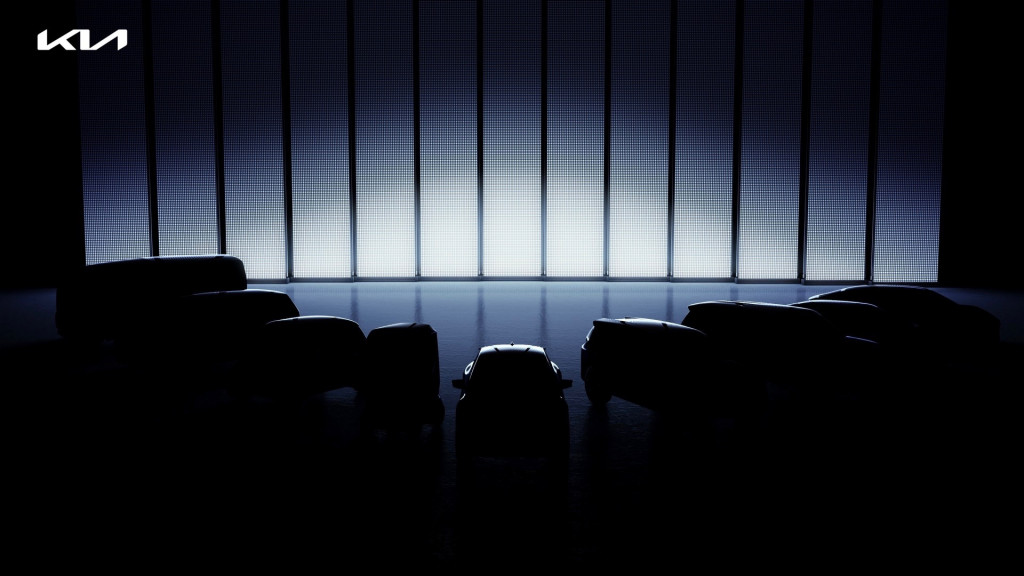 The Kia pickup truck is happening

The EV9 will be just one of the 14 EVs Kia plans to launch by 2027. Two of those vehicles will be electric pickup trucks. Center said a pickup truck will also be based on the E-GMP platform, noting that the low center of gravity created by the low-set battery pack means a pickup truck isn't a risky thing to do. The executive said the suspension will need to be scaled up to carry a heavier load, though he said in the beginning these trucks will be aimed at consumers for hauling toys rather than doing work. These won't be "iconic drop a piano from the six-story building in the bed of a pickup truck"-type vehicles, Center said.

Russell Wager, vice president of marketing for Kia America, told MA that the electric pickup truck will be a global product, and no decision has been made whether it'll be offered in the U.S. market. However, Wager noted "our dealer body would love that." At the same time, the E-GMP-based electric pickup won't be a value-oriented product like the Ford Maverick. It will bear a more premium design and won't be an entry-level vehicle in the automaker's portfolio.