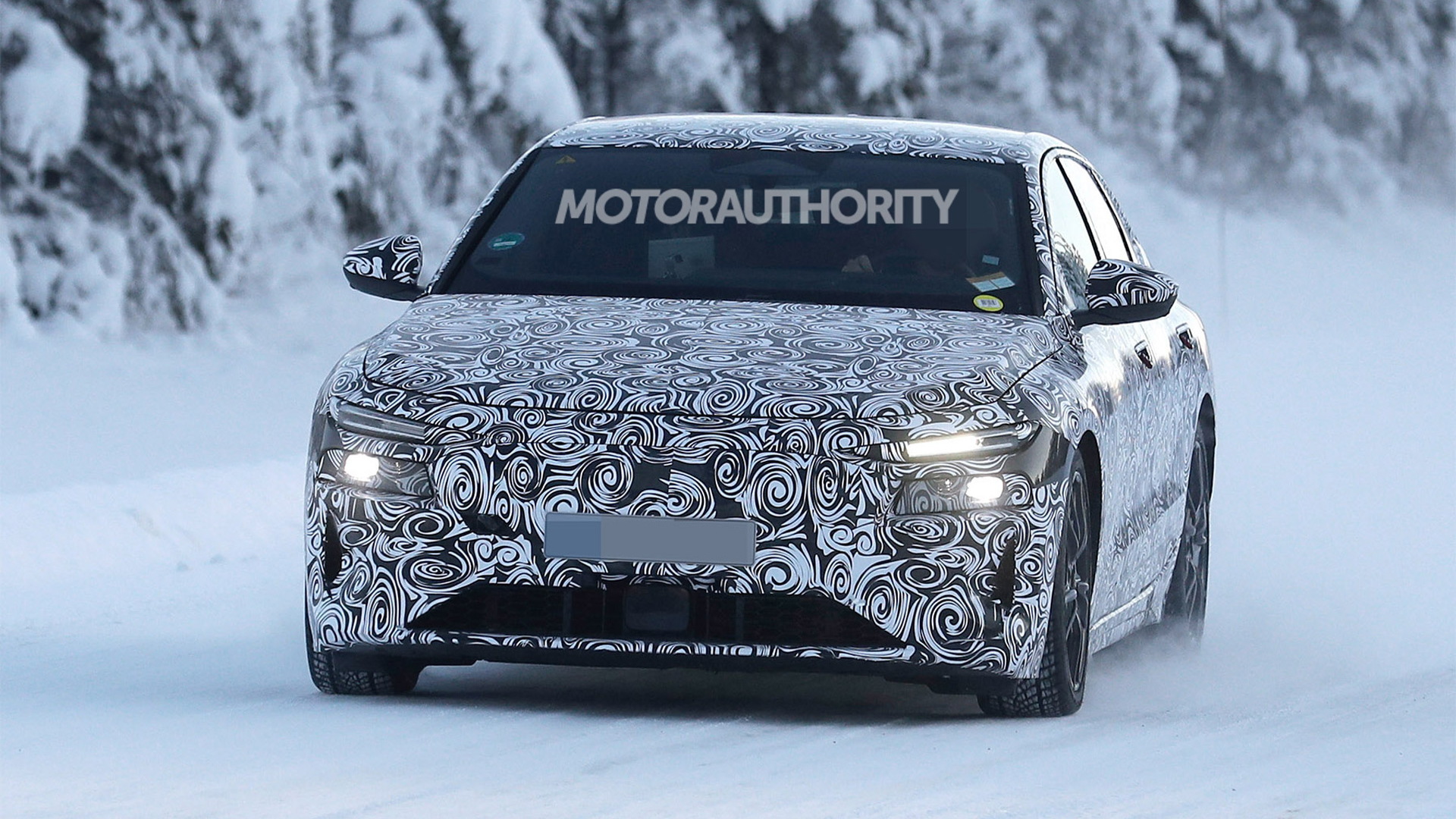 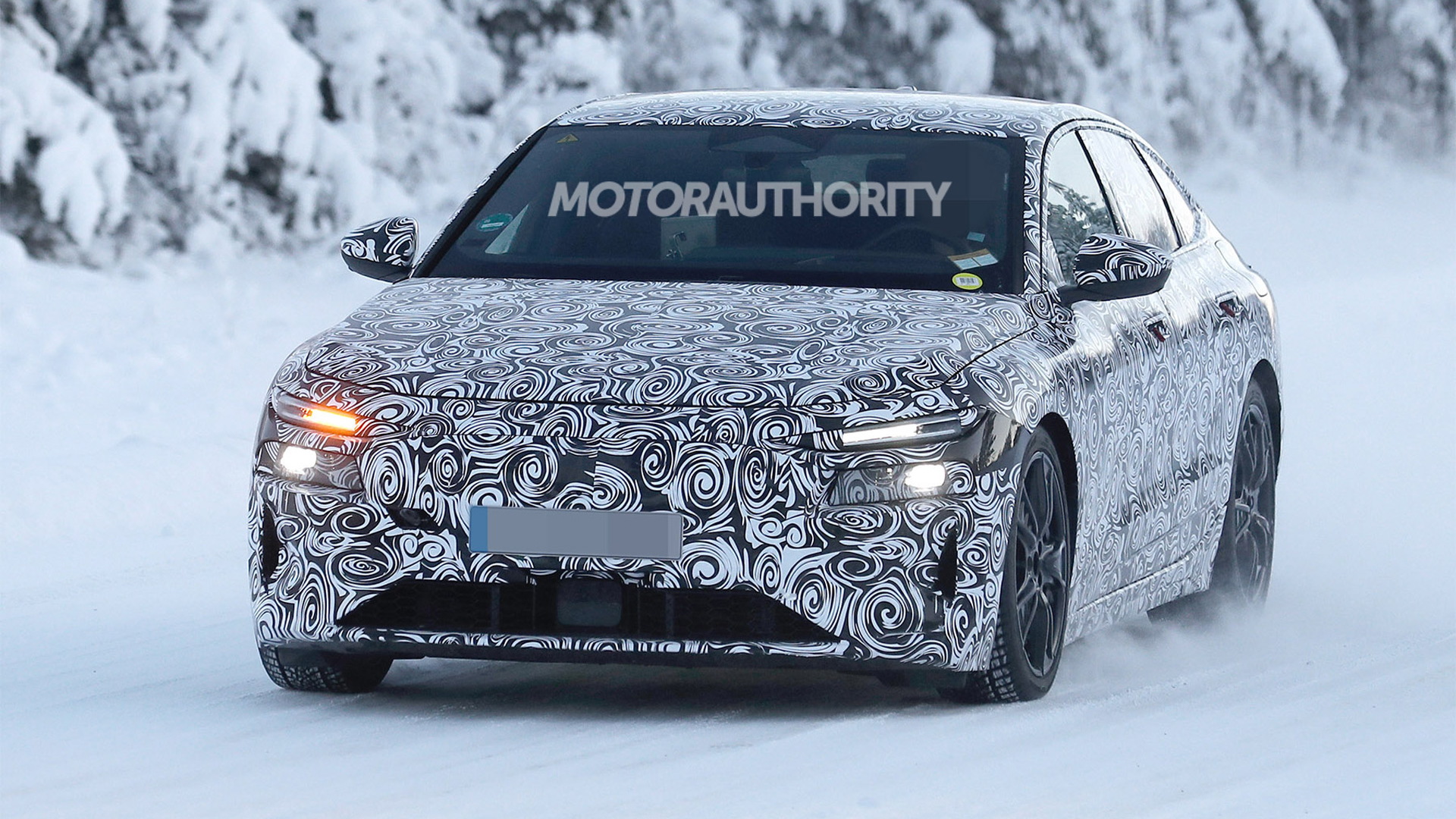 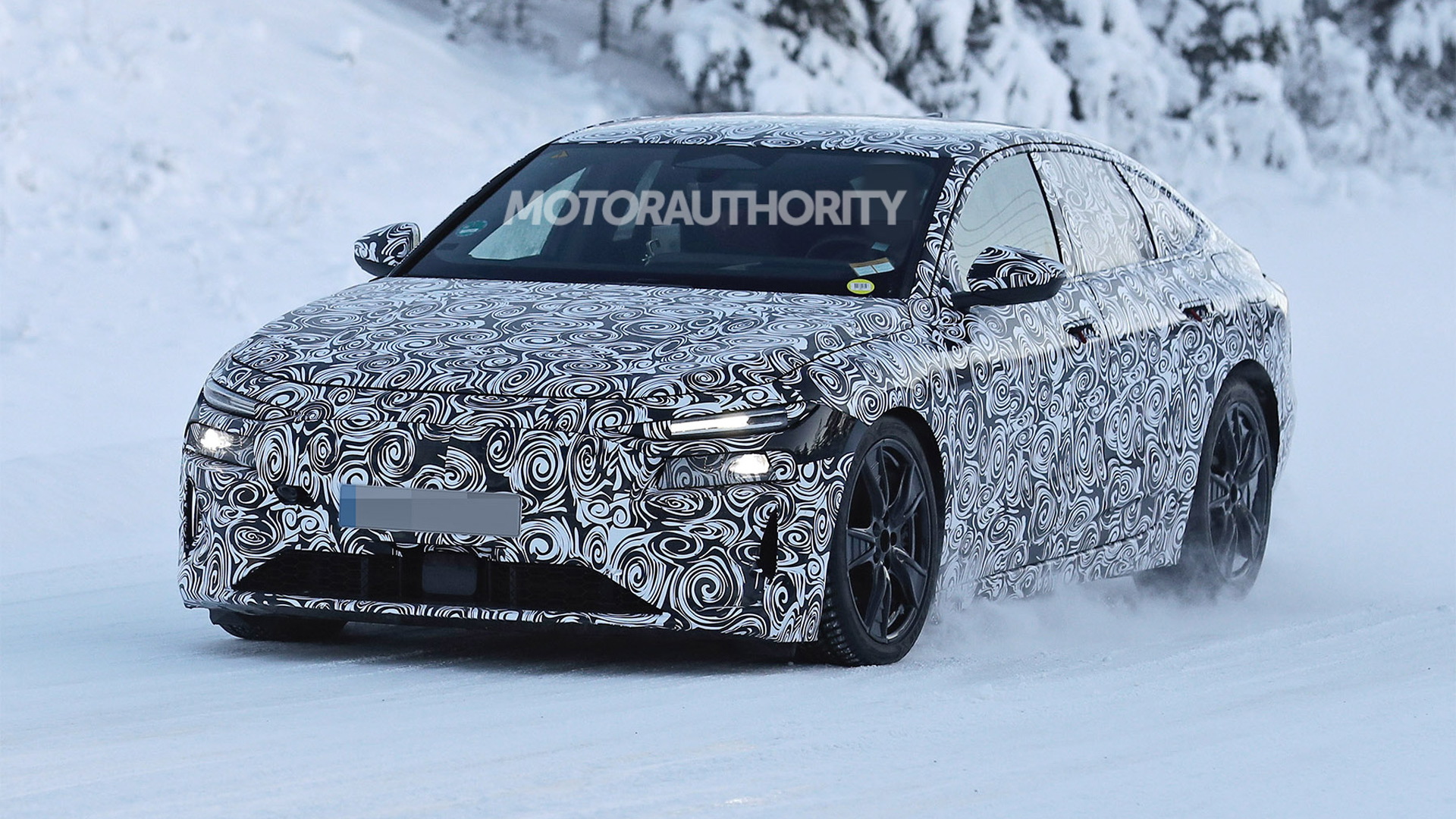 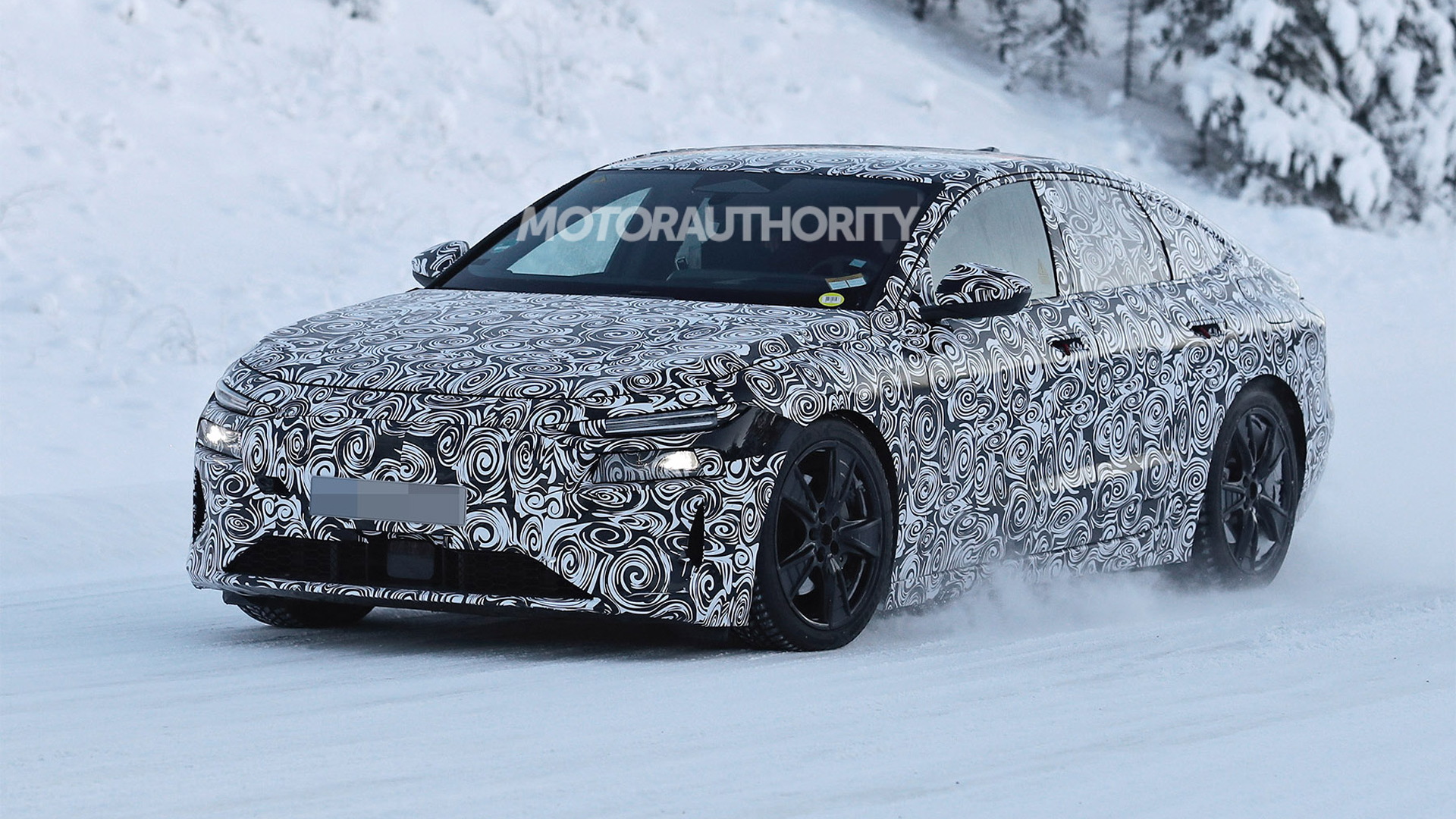 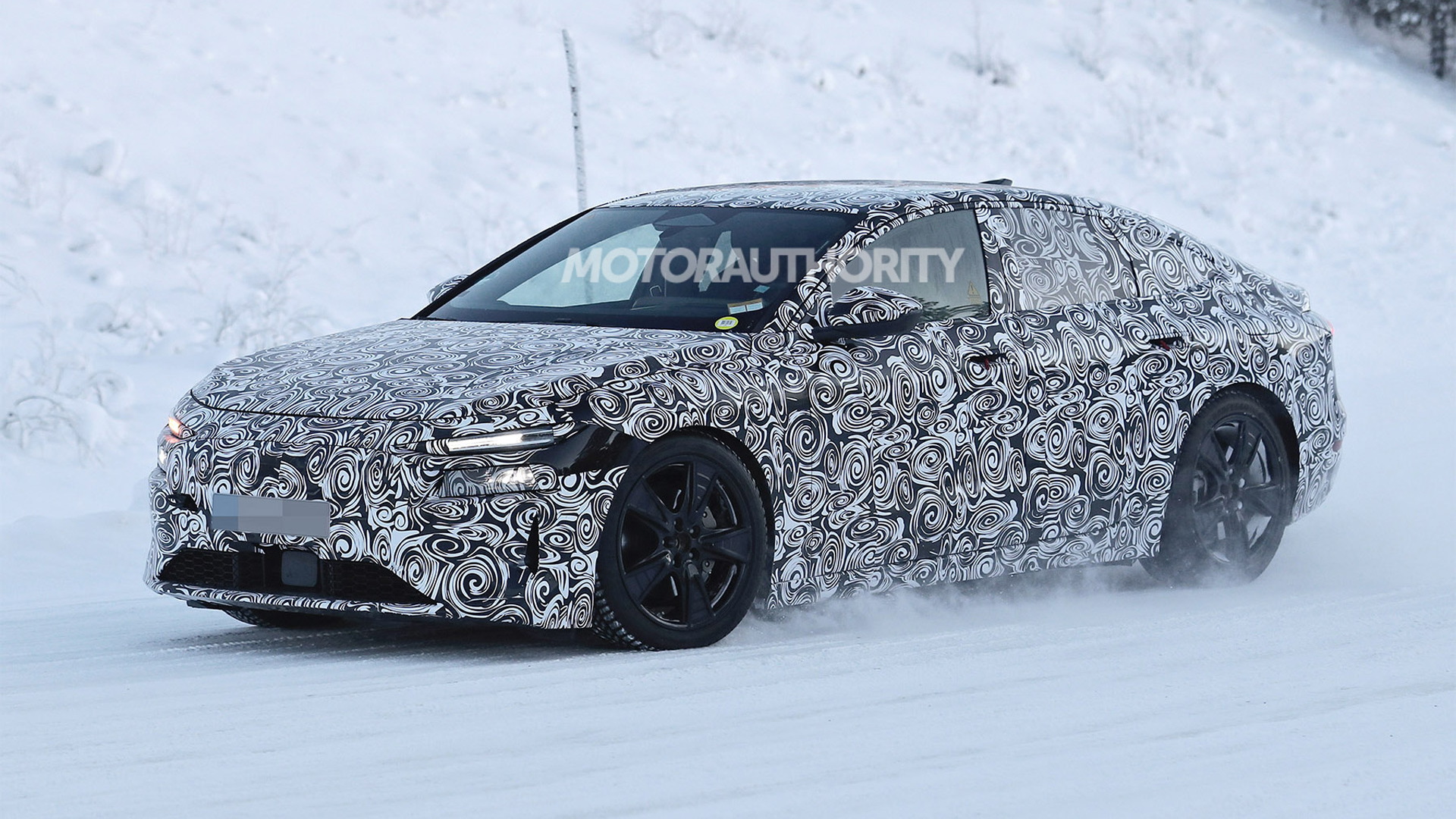 Audi's A6 family is about to expand to include an electric member, and a prototype has just been spotted.

The electric variant is the A6 E-Tron, which Audi first previewed in 2021 with a thinly veiled concept version. The automaker followed up the original concept with an A6 Avant E-Tron concept earlier this year, hinting strongly the A6 E-Tron will be offered in both sedan and wagon body styles (Avant is Audi's name for wagons).

The production A6 E-Tron is confirmed for launch in 2023, meaning it will likely arrive at dealerships as a 2024 model. It will compete against the Mercedes-Benz EQE sedan that arrived for the 2023 model year, as well as high-end versions of the Tesla Model S hatchback.

As the spy shots and video indicate, the production A6 E-Tron will closely resemble the stunning concept. The concept measured 195.3 inches in length, which is about the size of the internal-combustion-powered A6, and the production version should also be this size.

There will be some differences, of course, like slightly more ground clearance, as well as actual side mirrors instead of the show car's camera stalks. The LED light bar that formed the taillights of the concept is also hidden here beneath camouflage gear.

The headlights of the prototype are formed from twin elements, while the concept only featured thin slits at the top that formed the daytime running lights. A similar design will feature on the related Q6 E-Tron SUV whose launch has been delayed to next year.

Both the Q6 E-Tron and A6 E-Tron will be among the first vehicles based on Volkswagen Group's PPE modular EV platform that was primarily developed by Audi and Porsche. The first Porsche to ride on the platform will be the electric Macan, which has also seen its launch delayed, this time to 2024.

Audi has confirmed the A6 E-Tron will offer single-motor, rear-wheel drive and dual-motor, all-wheel-drive powertrains. Audi used a dual-motor setup in the concept rated at 469 hp and 590 lb-ft of torque. Audi also said the concept was fitted with a 100-kwh battery good for more than 300 miles of range and capable of charging from 5-80% in less than 25 minutes thanks to 800-volt technology. Audi Sport may also offer a high-performance RS 6 E-Tron with more than 600 hp.

Even though Audi is about to launch the A6 E-Tron, the current internal-combustion model will stick around for a few years. Audi is planning a mild update to keep the car fresh alongside its new electric sibling. However, Audi will only launch EVs starting in 2026.