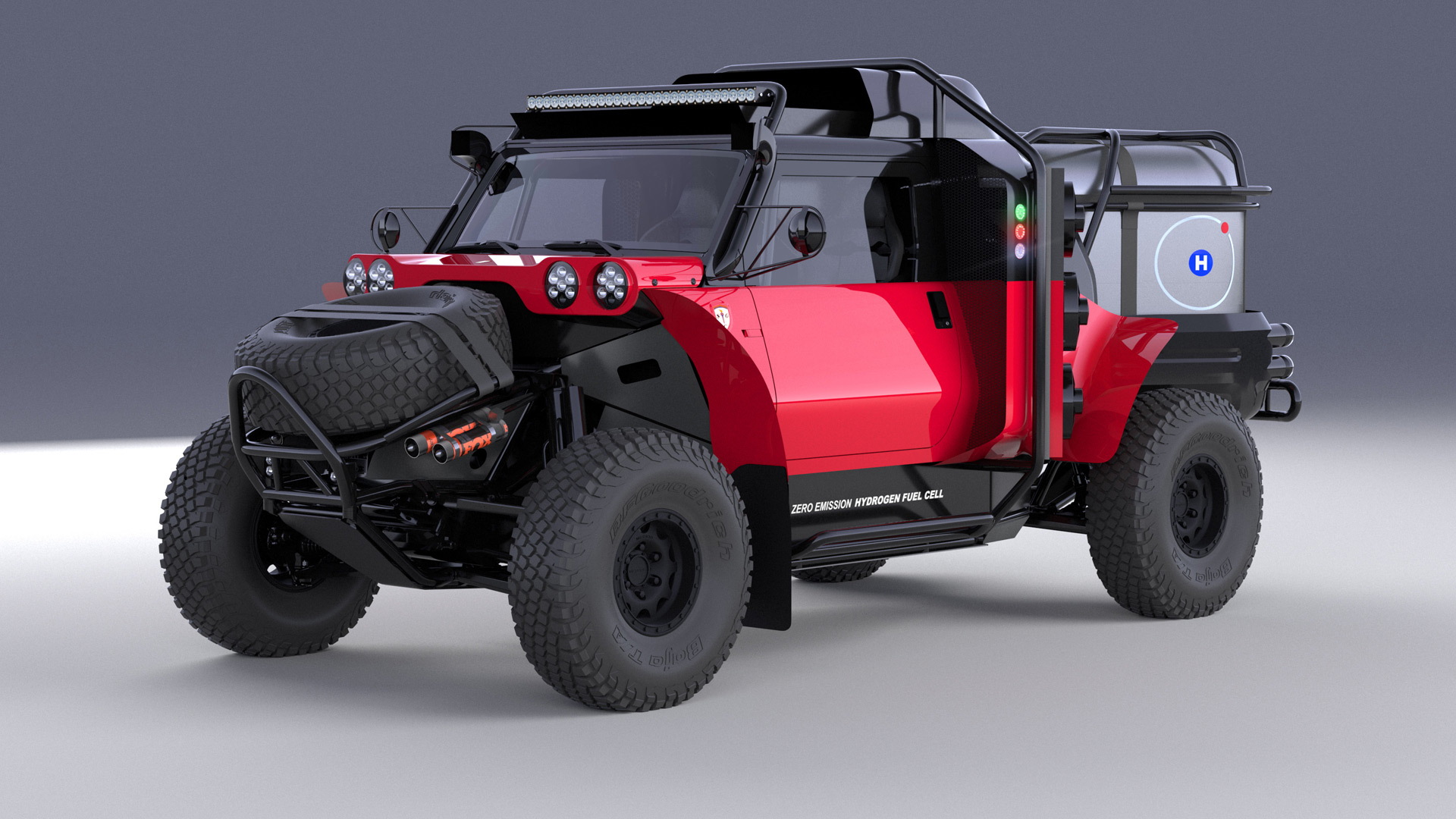 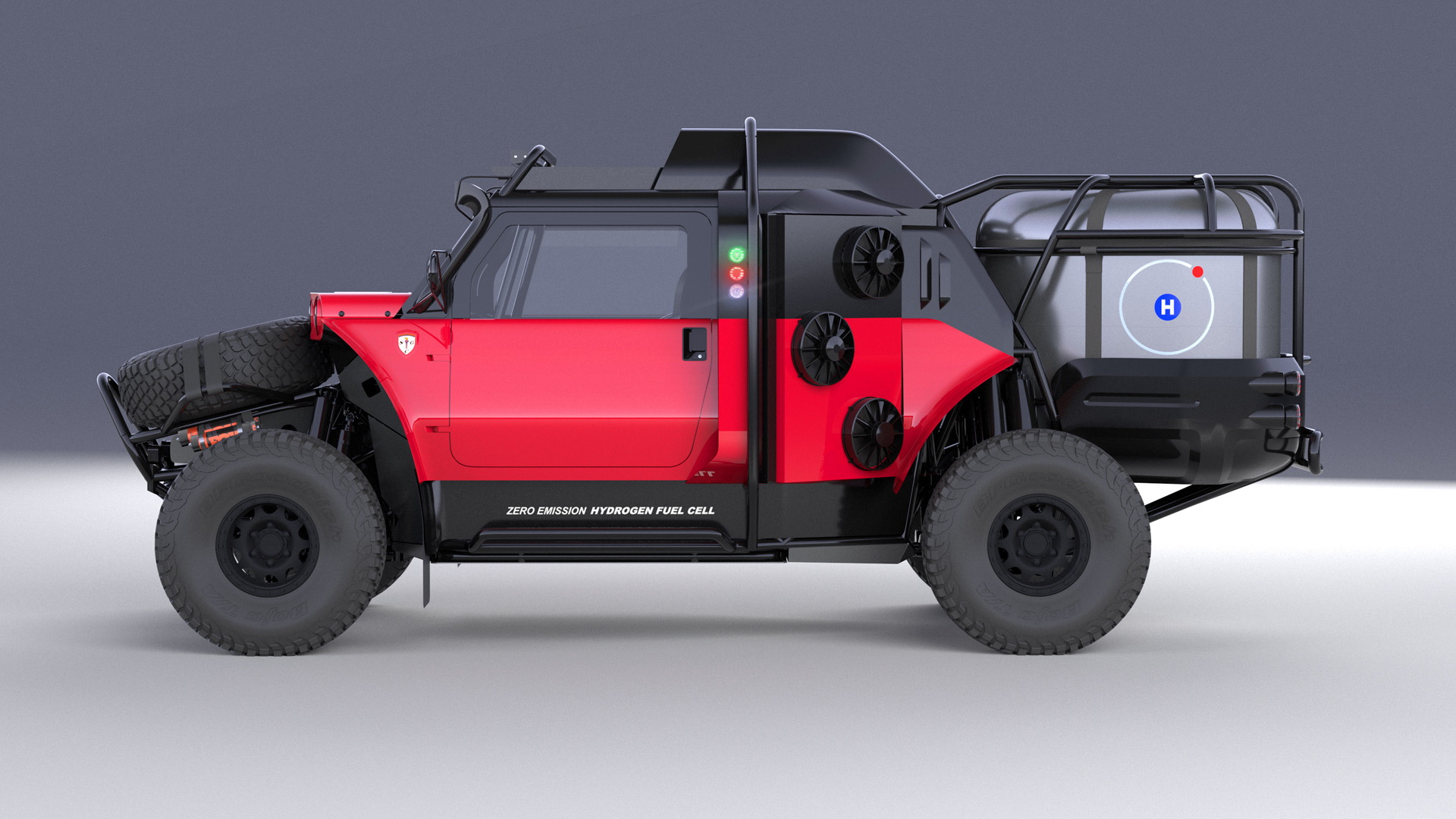 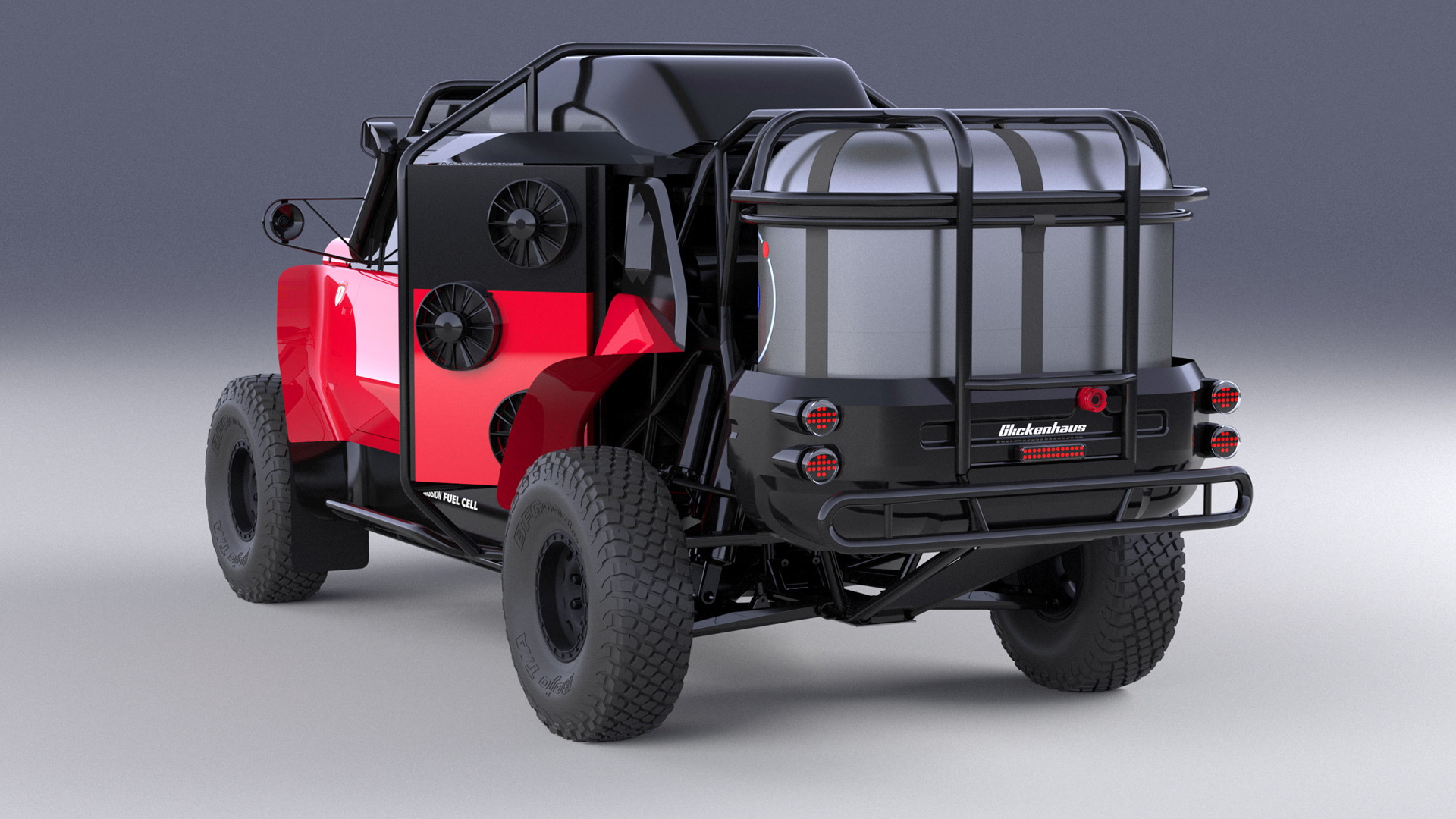 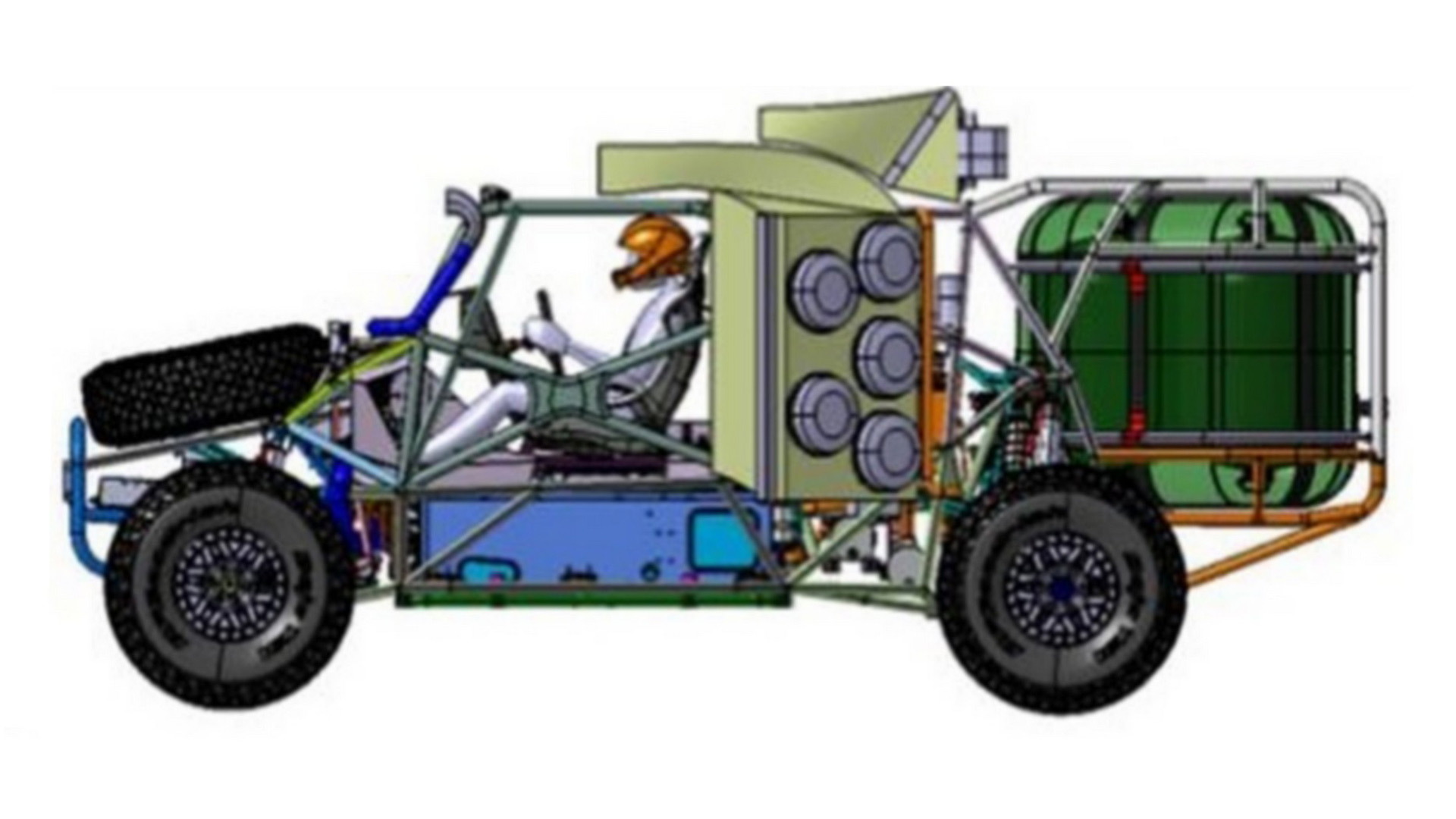 America's Glickenhaus, much like Toyota, sees a future for hydrogen fuel cells as an alternative to batteries in electric vehicles, especially when it comes to transporting bigger vehicles over long distances.

To prove its point, the company said on Tuesday that it is readying a version of its Boot off-roader fueled by hydrogen. To be called the Hydrogen Boot, the vehicle is being developed with the aim of being capable of driving to the Baja 1000 in Mexico, covering the 1,000-mile race, and then driving back home.

The Hydrogen Boot features a similar design to the current V-8-powered model, but behind the cabin is the vehicle's fuel cell, and behind this is storage for liquid hydrogen. Sourcing liquid hydrogen is next to impossible, which is why hydrogen cars on the market, such as the Toyota Mirai, rely on compressed hydrogen gas. Glickenhaus wants to address the fueling issue by establishing its own infrastructure to supply liquid hydrogen to customers, similar to what Tesla did with its Supercharger network.

The first version of the Hydrogen Boot will be for competition use only, though Glickenhaus will use knowledge gained from this vehicle to develop street-legal versions to be sold to the public. The expected range from a fill of hydrogen is around 600 miles.

“When people see this vehicle race the Baja 1000 and finish, with zero emissions, it can be safely driven over the most intense landscapes and refueled in the middle of the desert, with our own infrastructure, that will change the world,” Jim Glickenhaus, Glickenhaus' CEO and founder, said in a statement.

The Hydrogen Boot could be ready to compete in the Baja 1000 as early as the 2022 running in November. If successful, Glickenhaus may also develop a pickup truck version, a design for which was previewed last year.