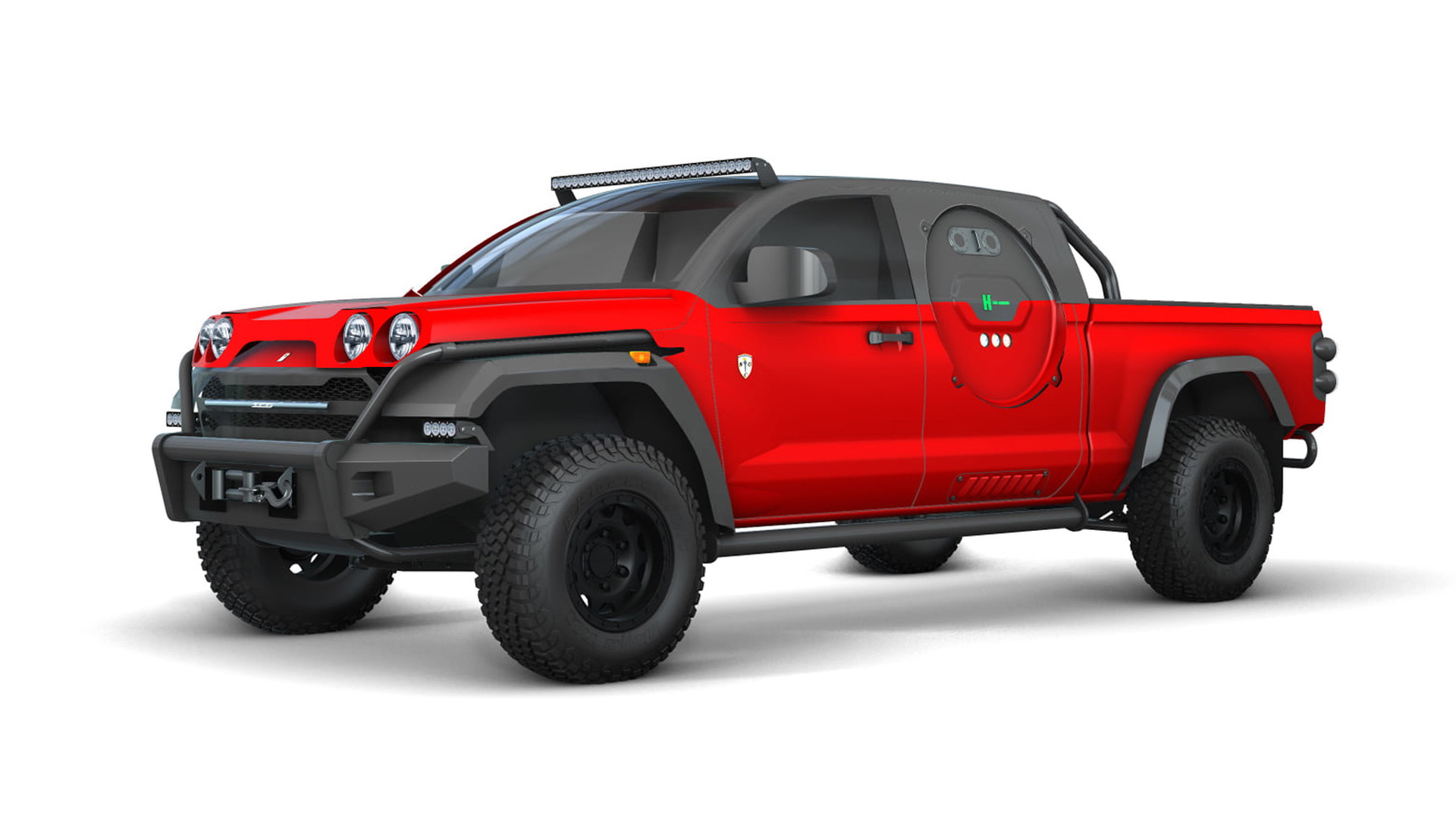 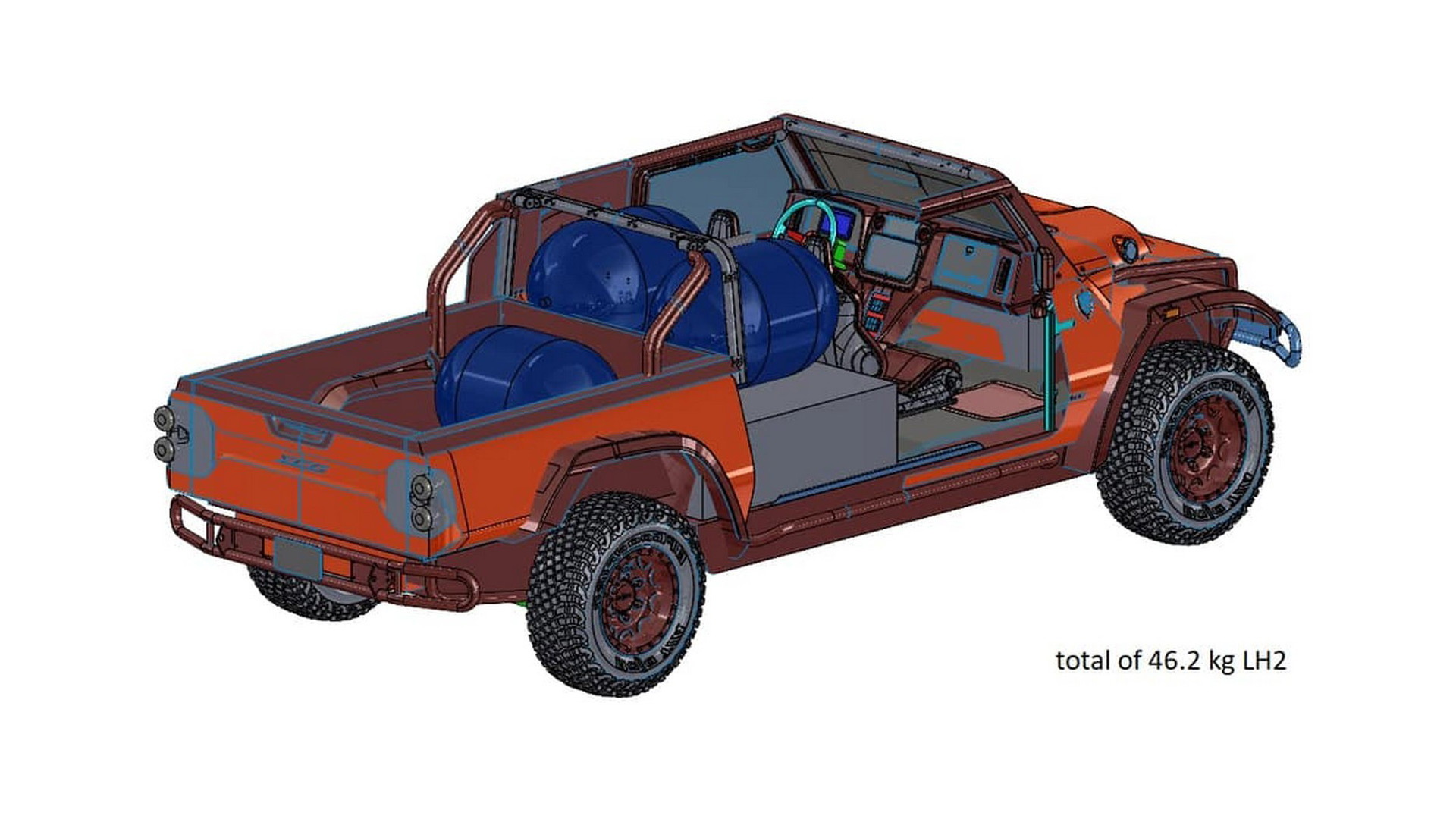 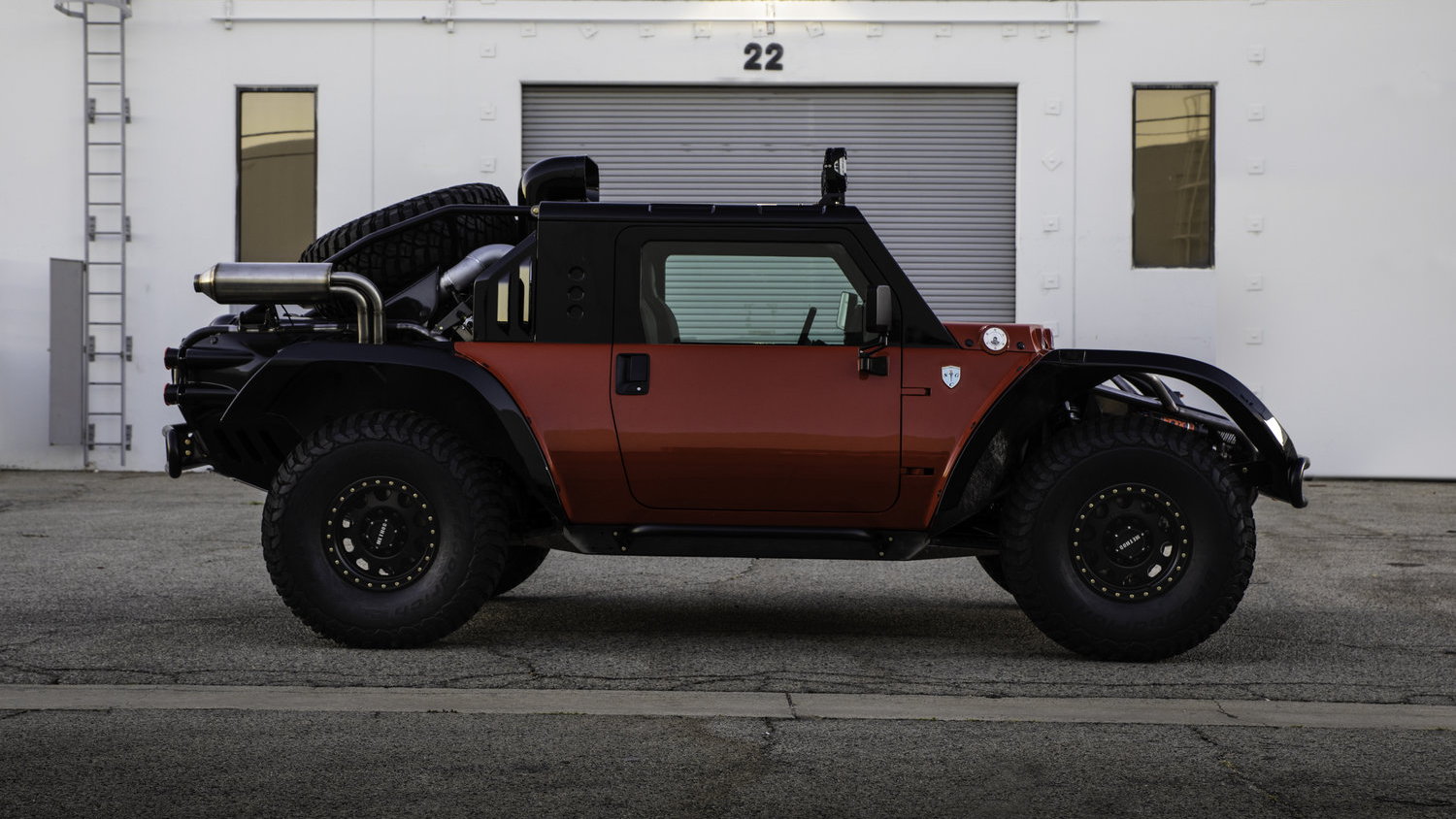 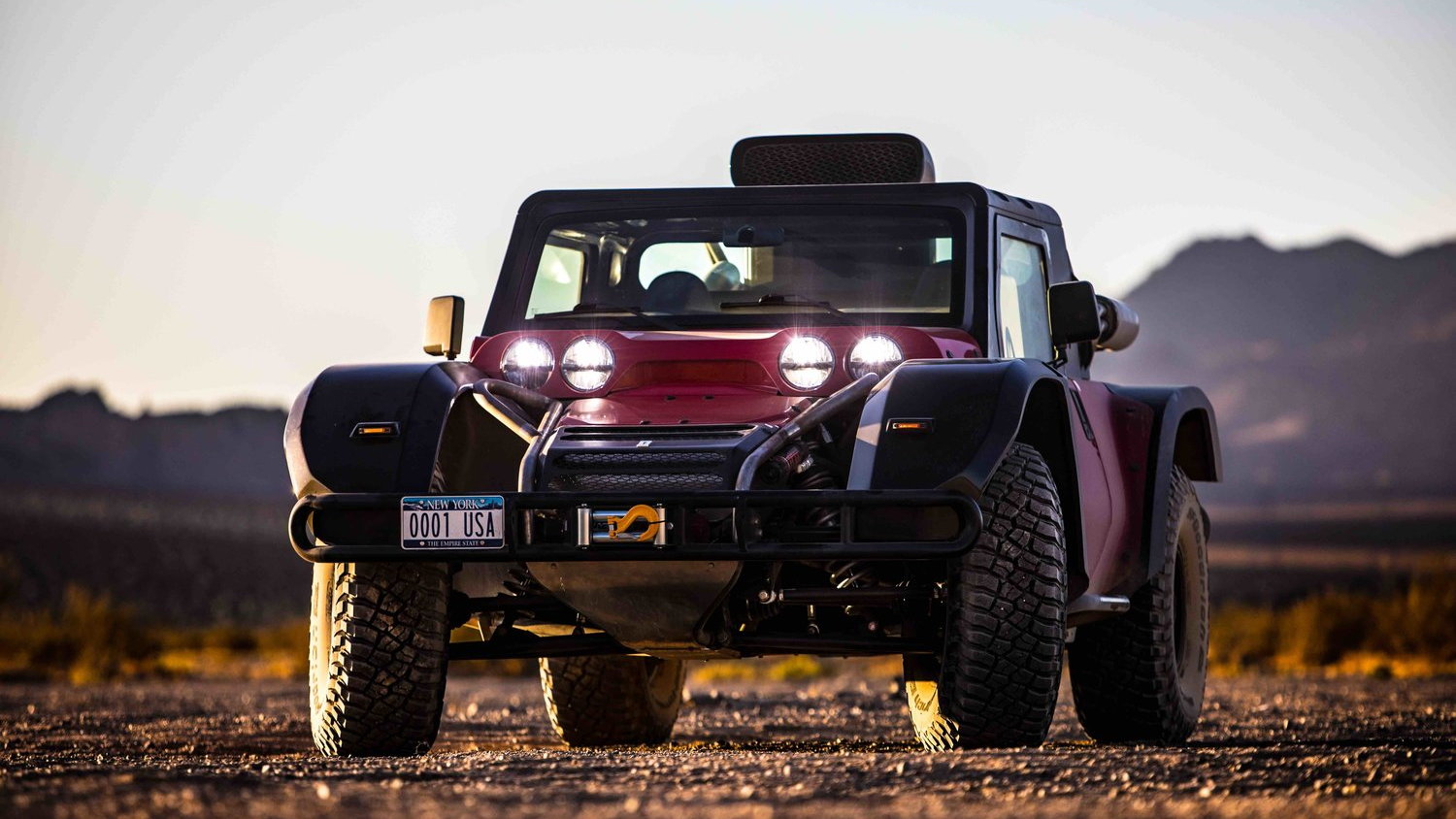 But rather than being a pure flight of fancy, it seems the American sports car manufacturer and race team is seriously considering the idea of launching a vehicle that runs on hydrogen.

Glickenhaus in February announced plans for a pickup truck fueled by hydrogen, code-named 010 Zero. And now the company has given us a first look at a concept version, albeit only in the form of computer-generated images. 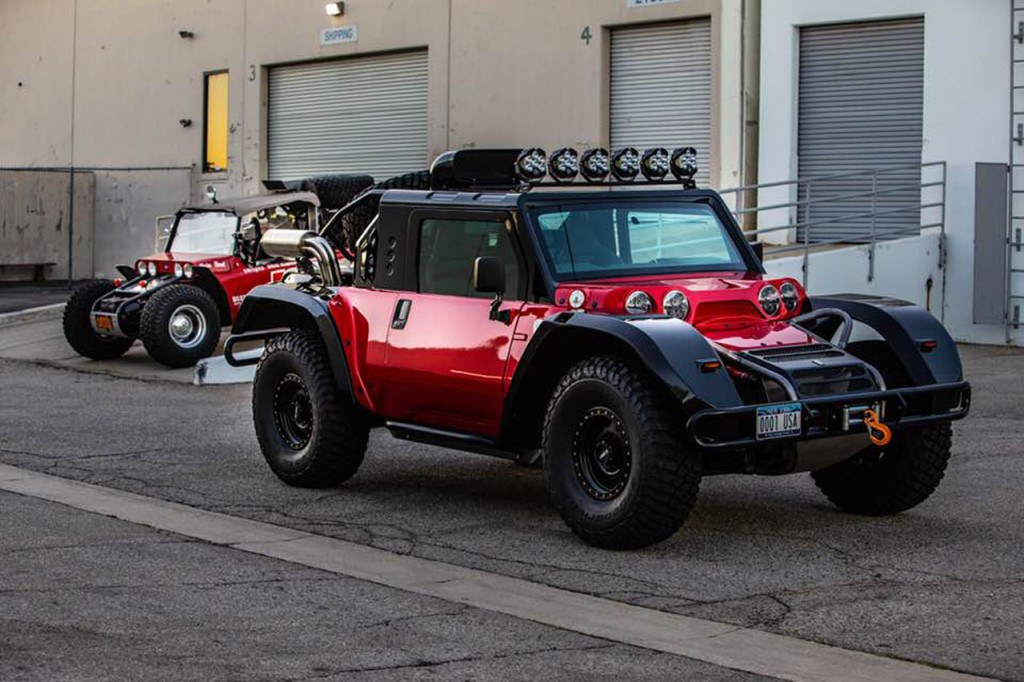 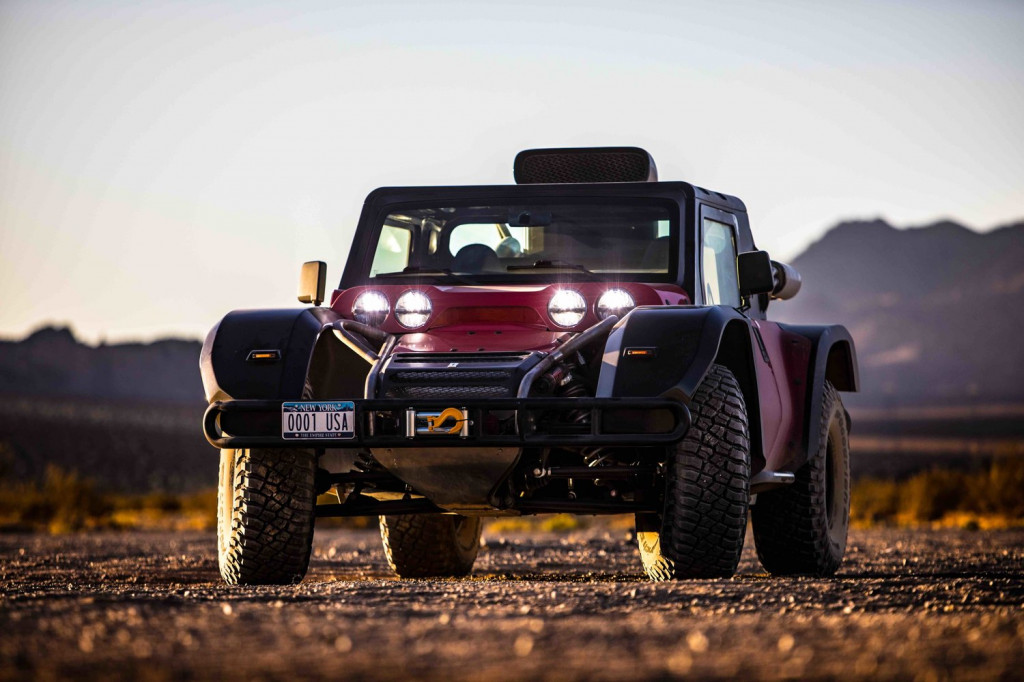 Fuel cells combine hydrogen with oxygen taken from the air to form electricity that can then power an electric drive system. The only byproduct is water, but actually finding a place that sells hydrogen remains a challenge. There are only a handful of stations in the whole country that supply hydrogen, and these are limited to just two states: California and Hawaii.

Glickenhaus said it is aiming to build a prototype later this year, and has itself a target of more than 600 miles on a fill of hydrogen. Glickenhaus also wants the pickup to be quick, reasonably priced, and have the ability to act as a generator.

While we might not see the hydrogen pickup built for some time, it's possible SCG is exploring more options for the regular Boot, though a pickup body style might be difficult to implement as the engine is mounted at the rear. The standard engine in the Boot is a 6.2-liter V-8 and buyers seeking more power (650 hp to be exact) can opt for a 6.2-liter supercharged V-8.

Concurrent with the hydrogen pickup program, Glickenhaus has started deliveries of its 004S supercar and continues to race its 007 Le Mans Hypercar in the World Endurance Championship. The company is also accepting orders for a road-going version of the 007 with 1,400 hp on tap, but will need at least 24 firm orders for production to start.