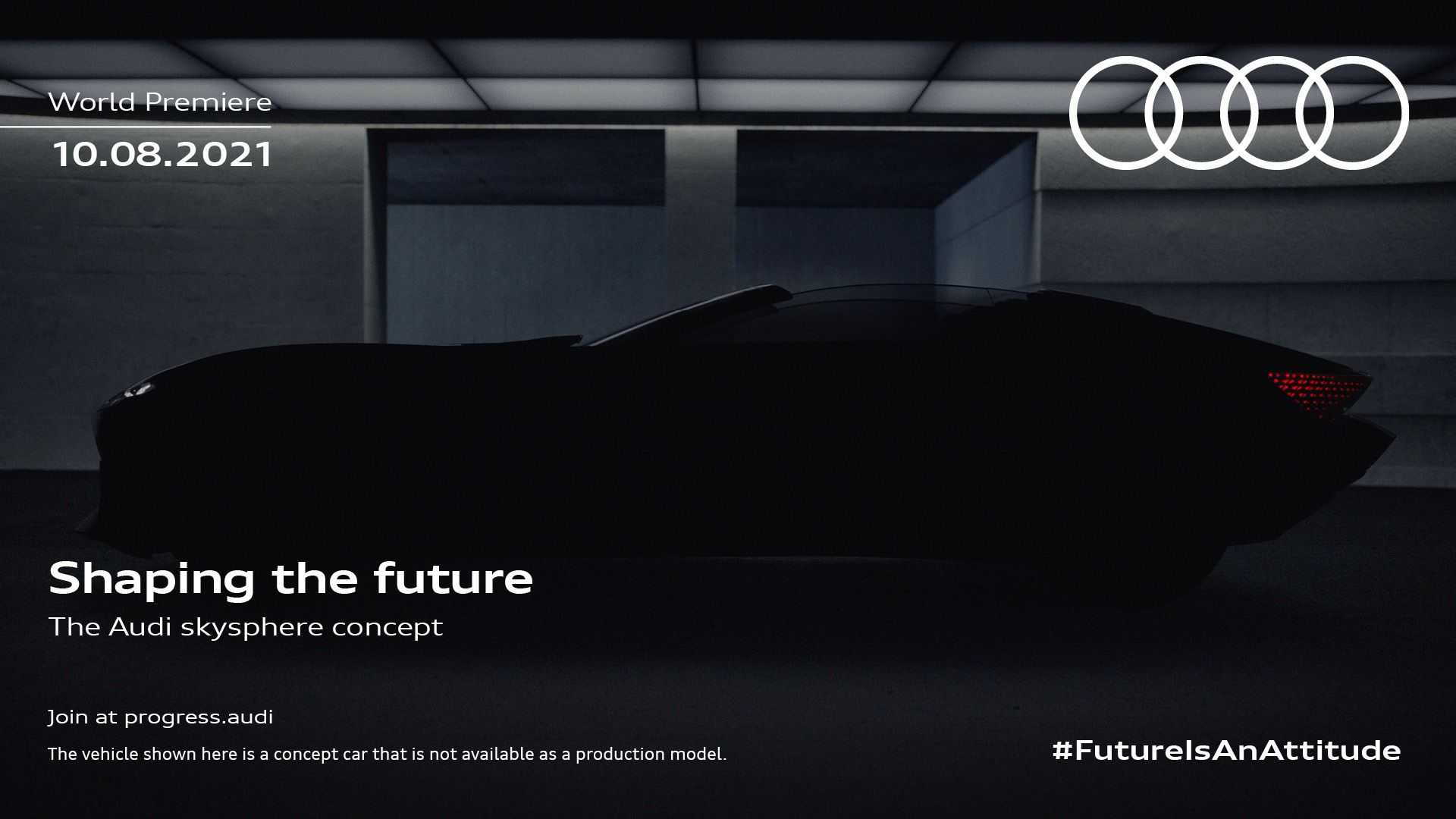 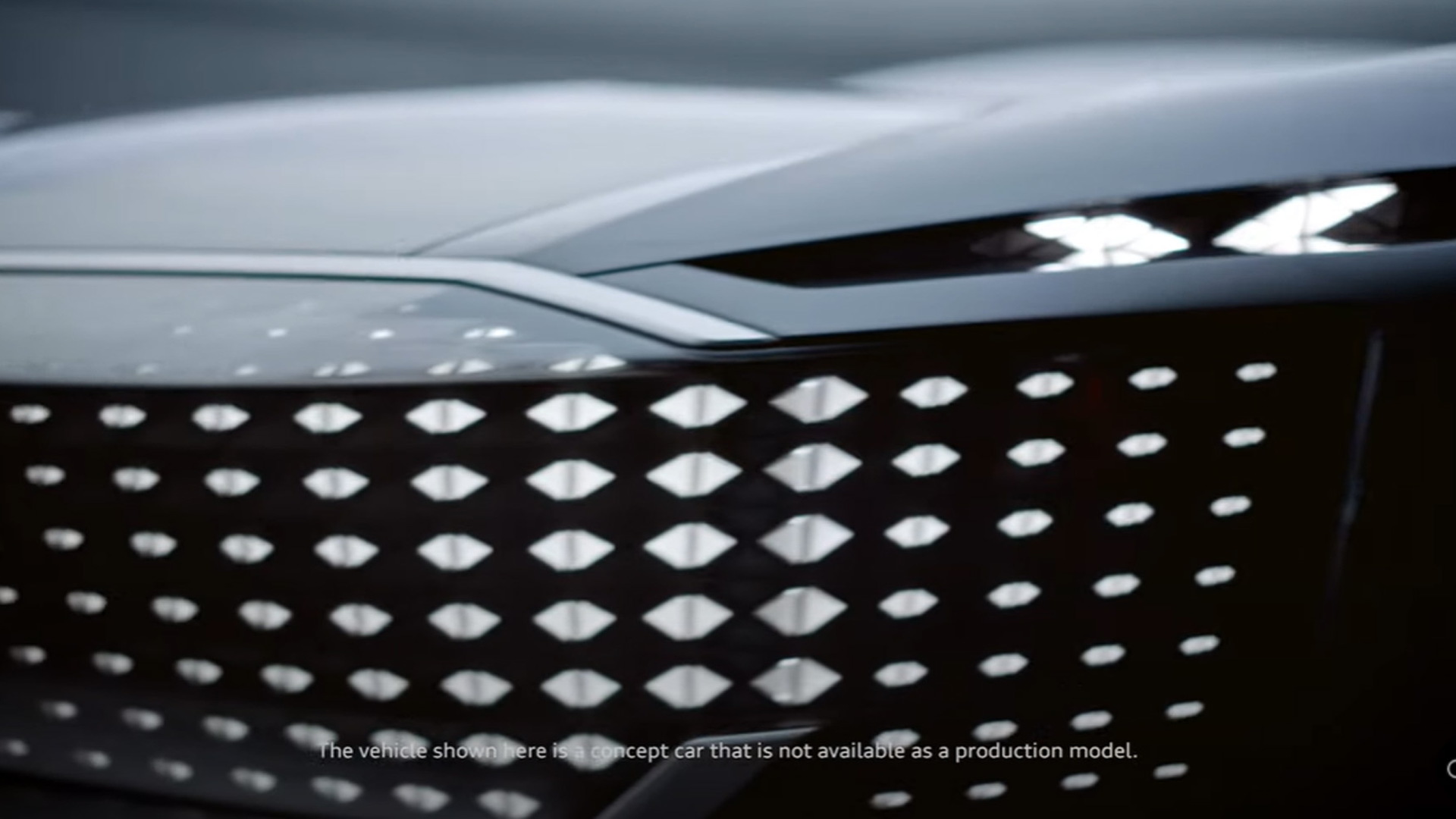 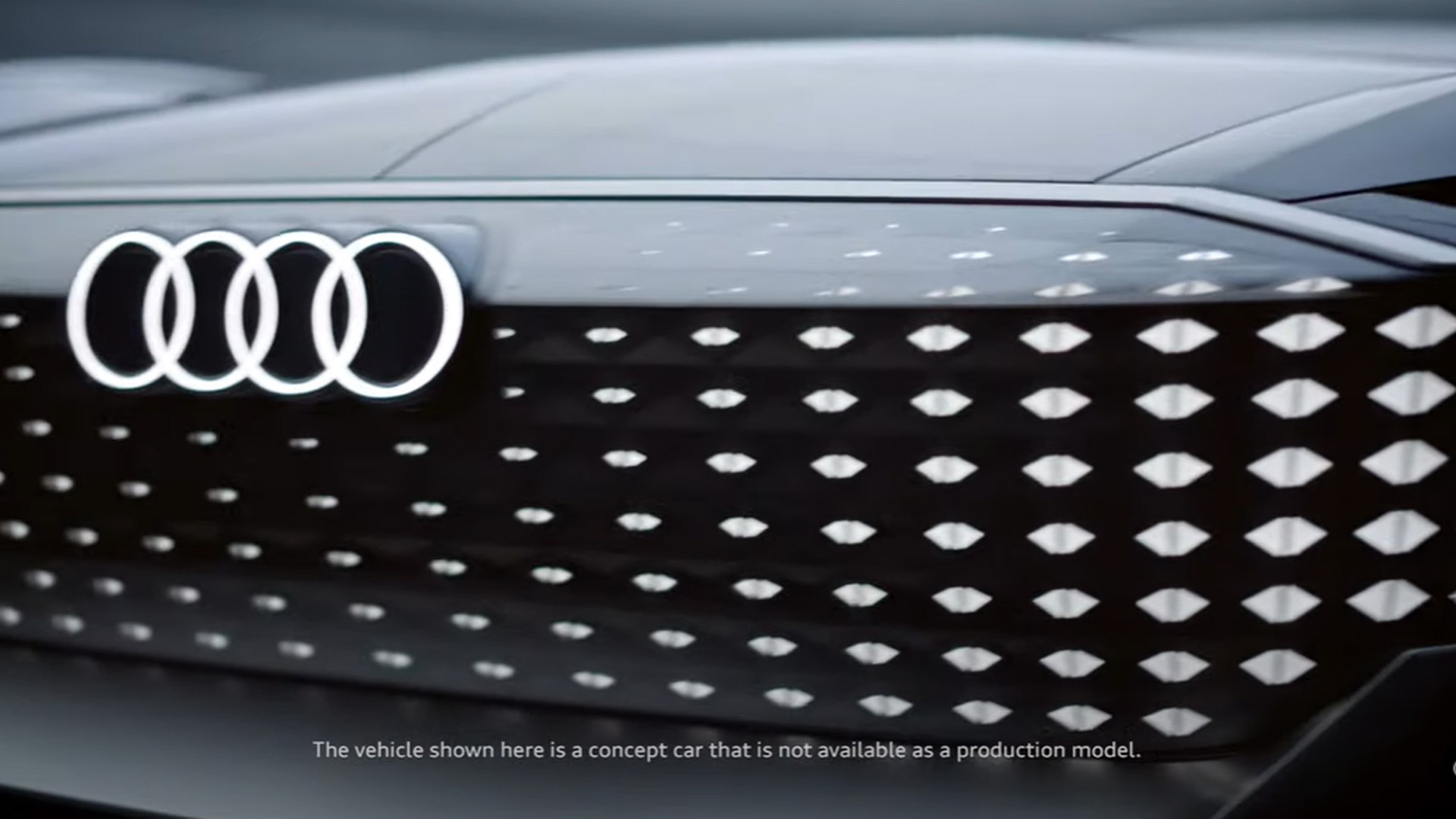 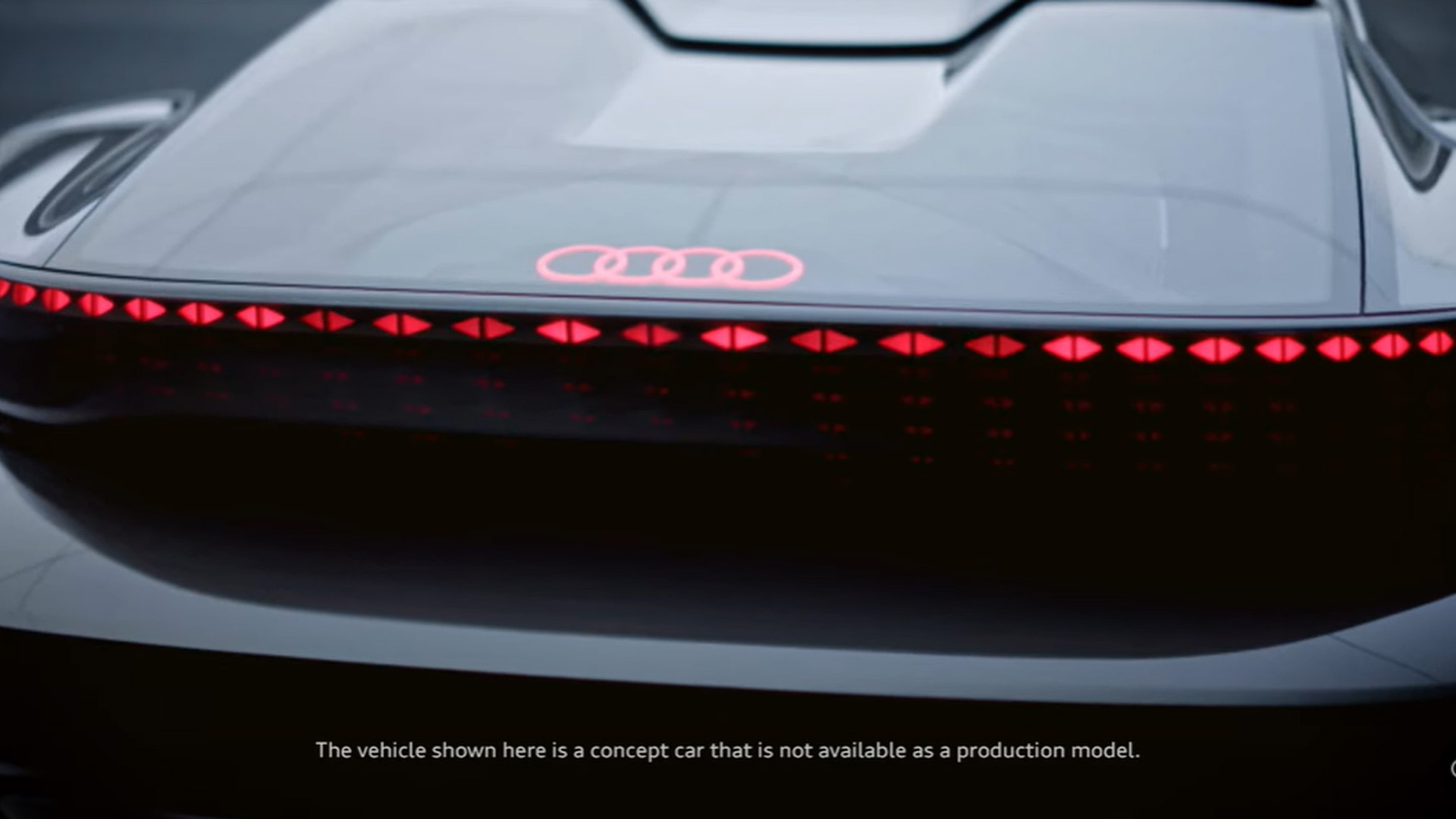 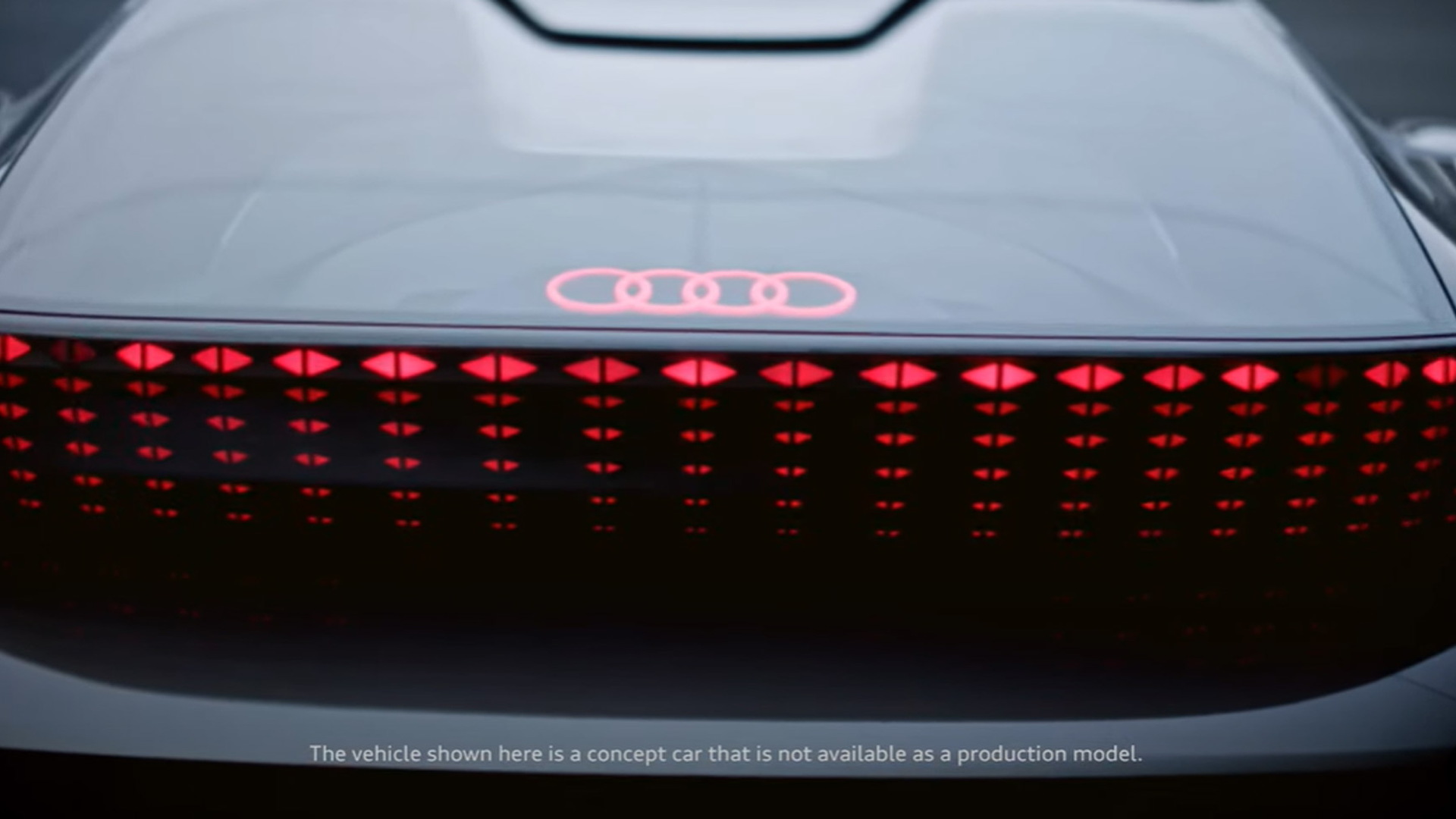 Audi on August 10 will unveil a sleek sports car concept that's meant to convey the automaker's vision for luxury performance in the near future.

The concept is called the Audi Sky Sphere, and while it doesn't preview any specific model in the works, it shows that automakers are keen to keep sports cars alive even in a world where driving is no longer required.

Yes, the Sky Sphere will be able to drive itself, in which case it will switch from being a driver-focused sports car into a lounge on wheels. Drive will come from a battery-electric powertrain.

Inspiration for the design came from the Horch 853A roadster of the 1930s. Horch was a luxury marque founded by August Horch, also the founder of Audi. Horch and Audi in 1932 was merged along with DKW and Wanderer to form the Auto Union, which today operates as Audi. There's talk that Audi is considering reviving the Horch name as an ultra-luxury sub-brand, similar to what Mercedes-Benz has done with Maybach.

The Sky Sphere is one of a trio of Sphere concepts Audi will reveal over the course the coming year. A Grand Sphere grand tourer will be shown in September at the new mobility show taking place in Munich, Germany, while an Urban Sphere crossover- or minivan-like design will be shown in 2022, possibly at an event in China.

Of the three, the Grand Sphere is said to be the closest to production. In fact, it's rumored to be a preview of an A8 successor due in 2025.

The Sky Sphere is expected to be presented to the public for the first time during Monterey Car Week, which this year runs August 6-15. For our full coverage on the event, head to our dedicated hub.