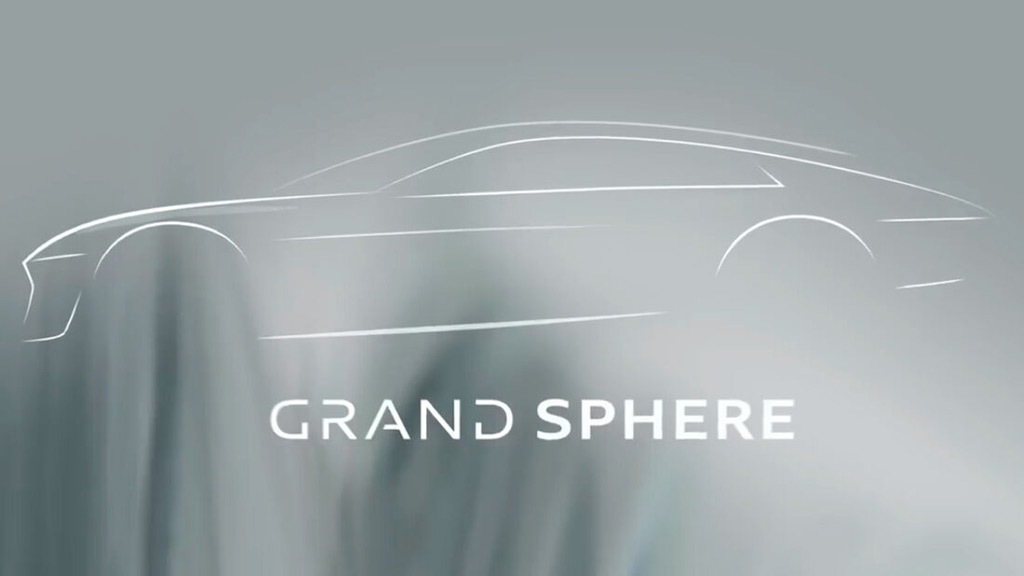 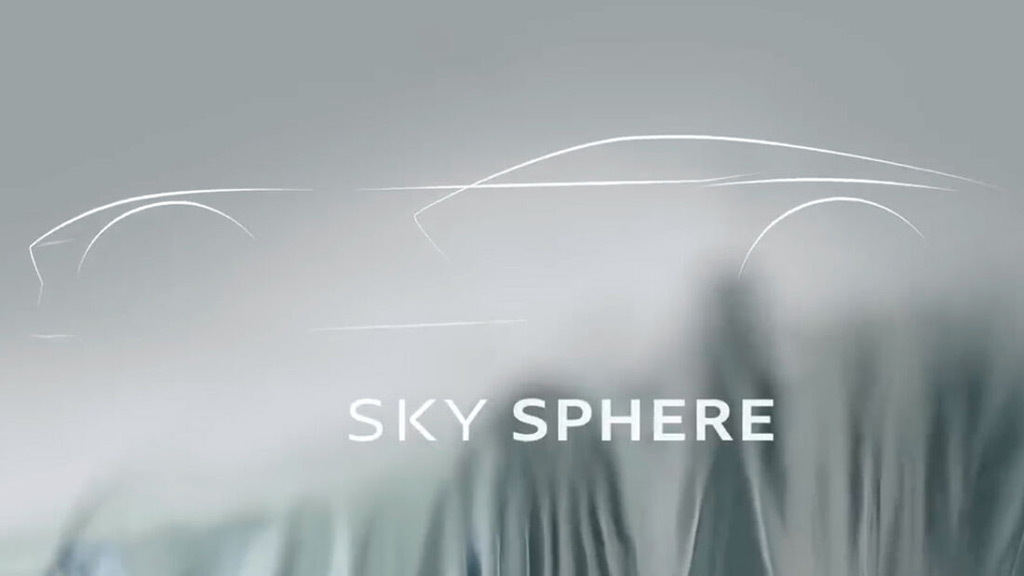 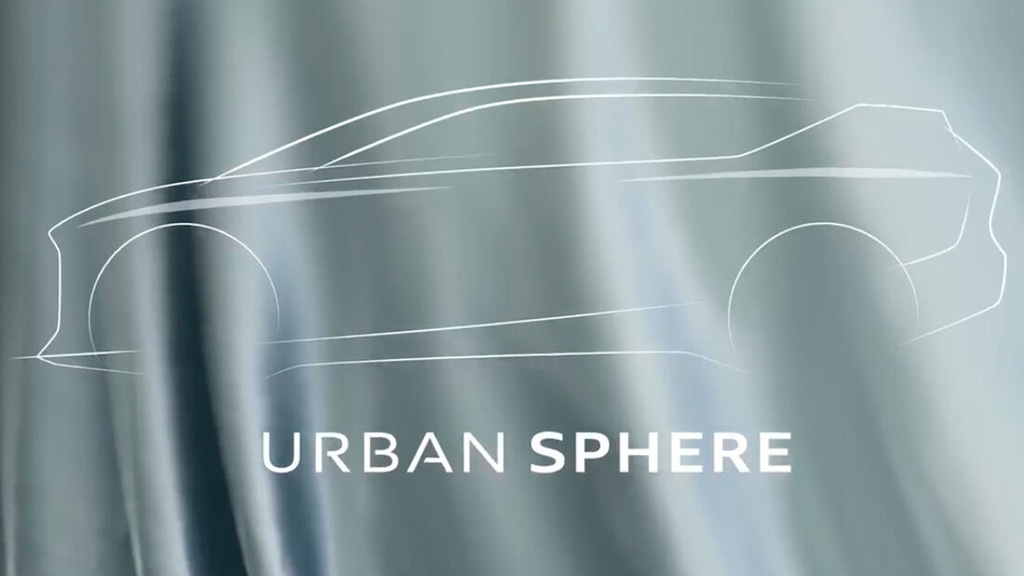 Audi's senior vice president, Henrik Wenders, posted a video this week to his personal LinkedIn page teasing a trio of electric concept cars destined to debut within the next 12-18 months.

The trio is made up of the Grand Sphere, Sky Sphere and Urban Sphere, and all that was shown in the video were the concepts' silhouettes.

The Grand Sphere appears to be a sleek sedan or hatch that, as its name suggests, is aimed at grand touring. The Sky Sphere is clearly a sports car, while the Urban Sphere could be a crossover or minivan or a combination of the two.

While it's yet to be confirmed, the concepts may have been developed by Audi's Artemis skunkworks team which was established in 2020 to help accelerate vehicle development in an attempt to compete with more agile startups in the electric-vehicle race. The responsibilities for Artemis were scaled back considerably in June, but at least one of the vehicles it was developing is due in 2025.

The vehicle, which will reportedly spawn similar models for Bentley and Porsche, is expected to be a sedan-like offering similar in size to the A7 Sportback, and that's somewhat reflected in the teaser of the Grand Sphere. A preview in the form of a concept is expected this year, so perhaps it will be the reveal of the Grand Sphere. A possible date is during the new mobility show taking place in Munich, Germany, in September, and don't be surprised if the car is carrying an A9 badge.

Audi has ambitious plans for EVs. The automaker has already launched the E-Tron, E-Tron GT and Q4 E-Tron, and will soon add the Q6 E-Tron and A6 E-Tron. The automaker also announced in June that it will launch its final car equipped with an internal-combustion engine as early as 2026. This means you can expect most models in the Audi lineup to switch to electric power as they are redesigned. Stay tuned.