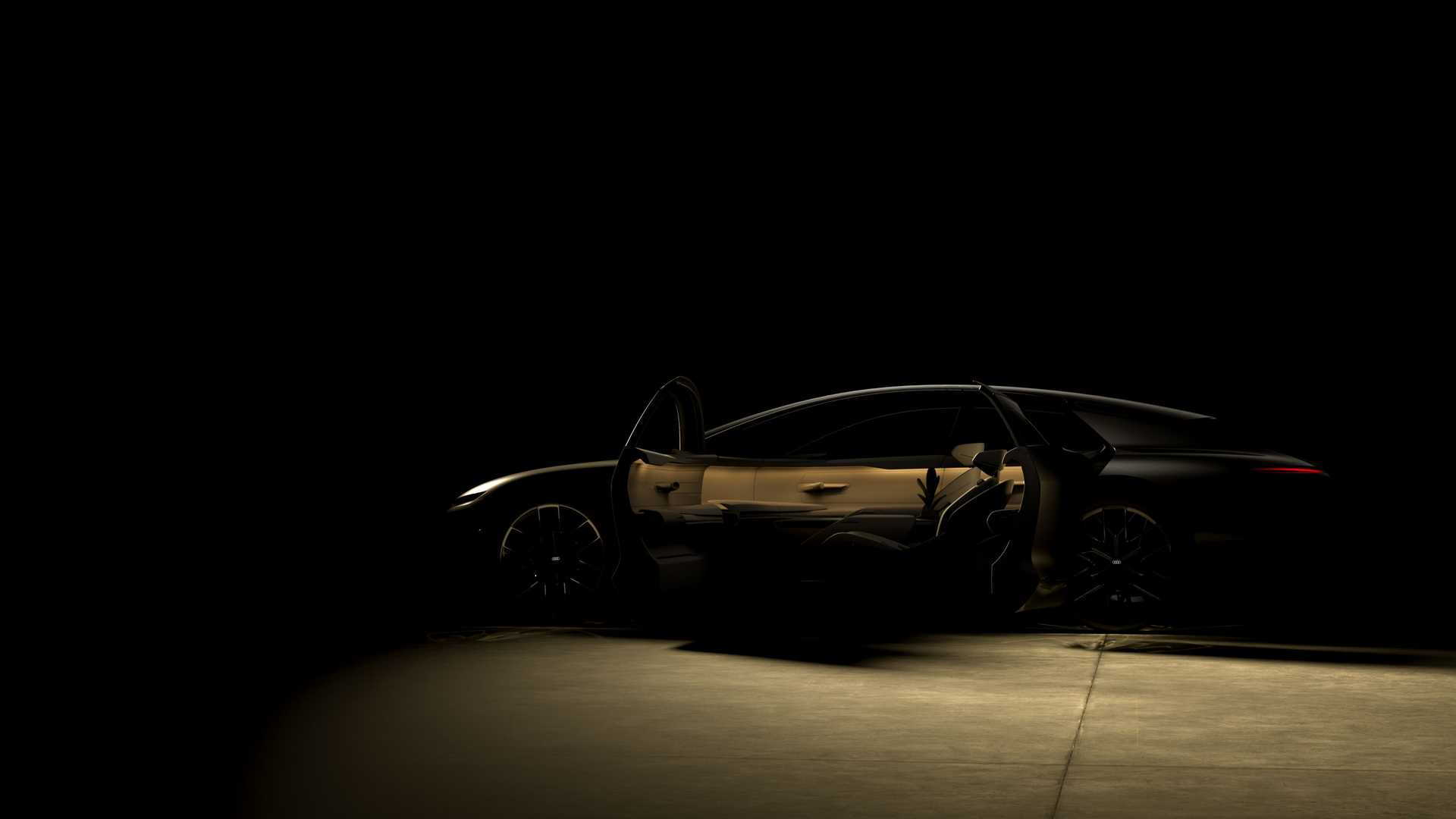 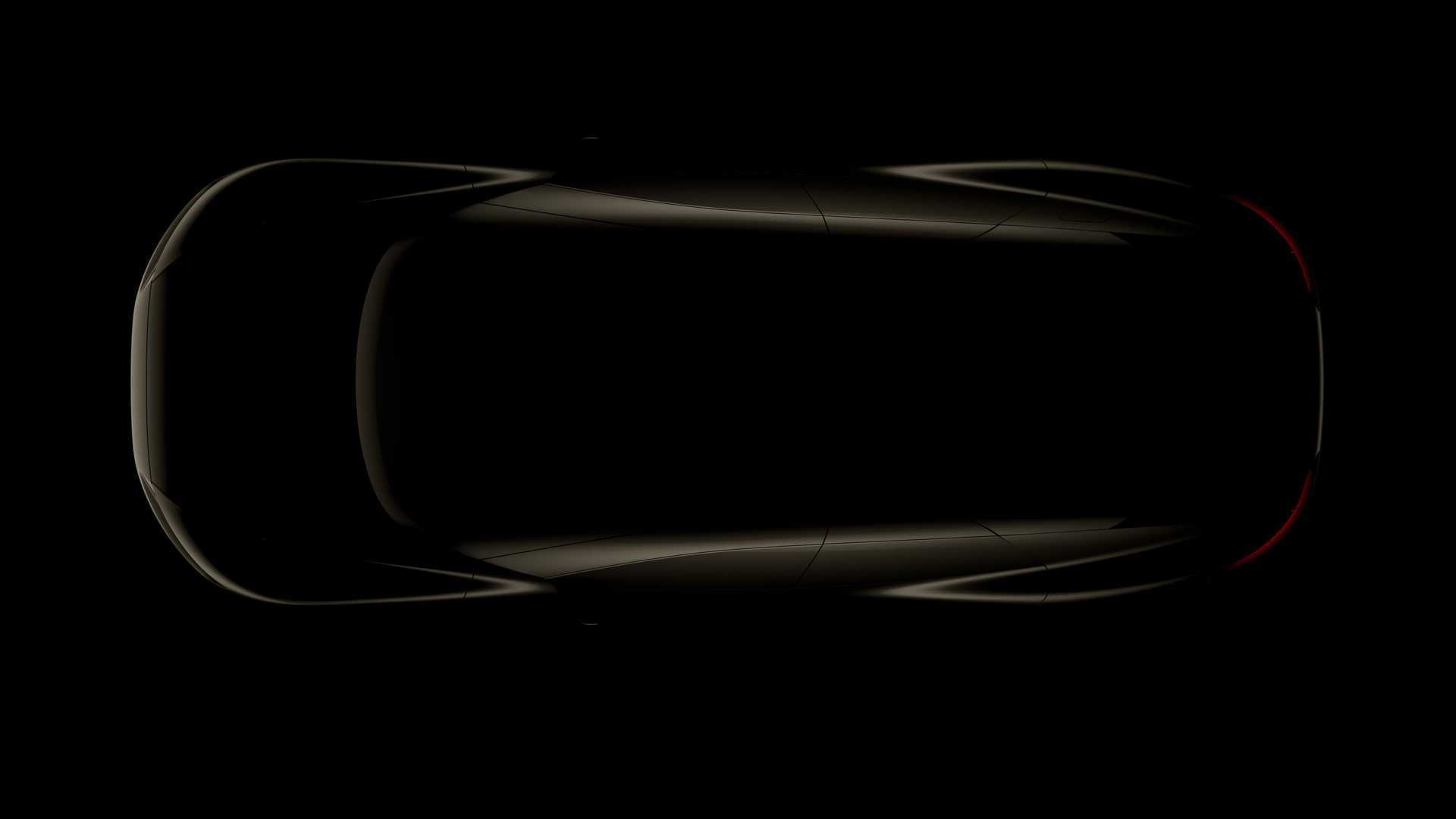 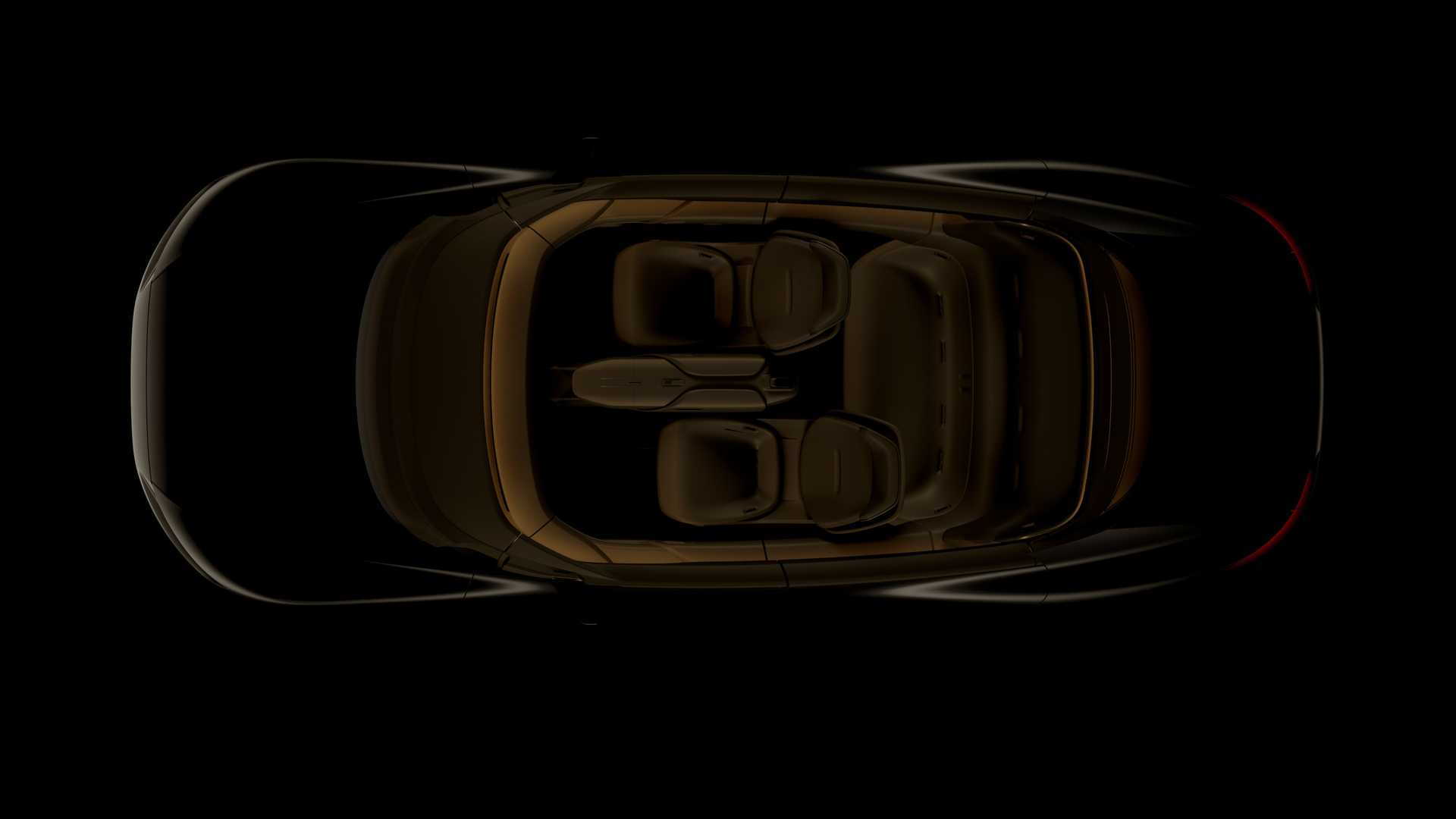 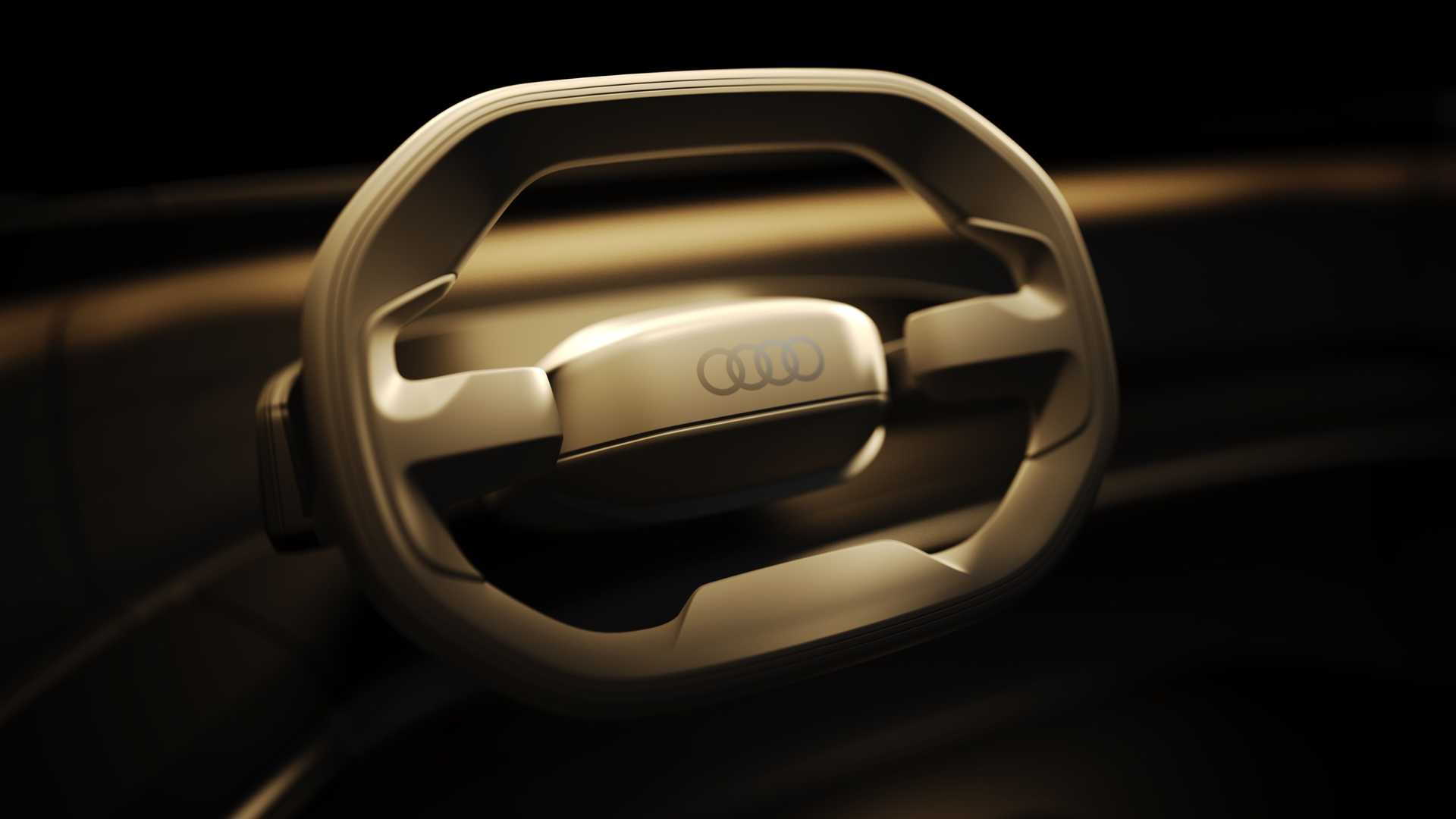 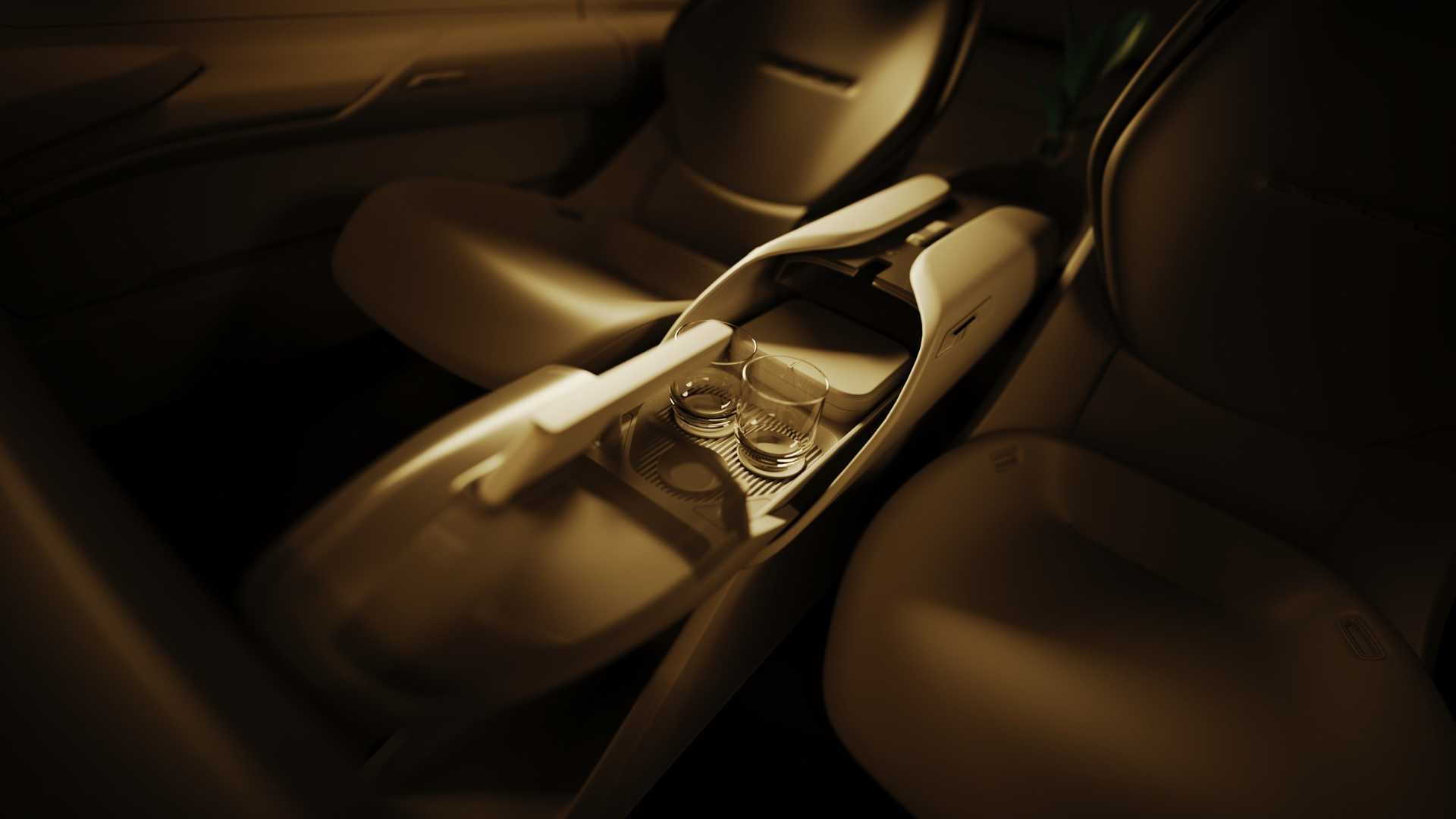 It was only a week ago that Audi Senior Vice President Henrik Wenders posted a video to his personal LinkedIn page teasing a trio of electric concept cars destined to debut within the next 12-18 months.

Now we have the first details on one of them, the Audi Grand Sphere, which is scheduled for a world debut at the new mobility show taking place in early September in Munich, Germany.

The Grand Sphere is a large fastback similar to the A7 but on a bigger scale. It also has an interior that is not only spacious but also extremely comfortable, particularly for the driver. This is important, according to Audi, as the concept is designed with Level 4 self-driving capability in mind, meaning, in certain situations, the driver can lean back and let the car do the driving.

The concepts were developed by Audi's Artemis skunkworks team which was established in 2020 to help accelerate vehicle development in an attempt to compete with more agile startups in the electric-vehicle race. The responsibilities for Artemis were scaled back considerably in June, but at least one of the vehicles it was developing is due in 2025. The vehicle will be based on the Grand Sphere concept and serve as a replacement for the A8.

Similar models are being developed for Bentley and Porsche, all under the Landjet code name. For Bentley, the Landjet will serve as a new model line, its first electric vehicle, due in 2025. It isn't clear where the Landjet vehicle would sit in the Porsche hierarchy. The most likely bet would be a replacement for the Panamera, as the current generation will be due for renewal as we approach 2025. Stay tuned.