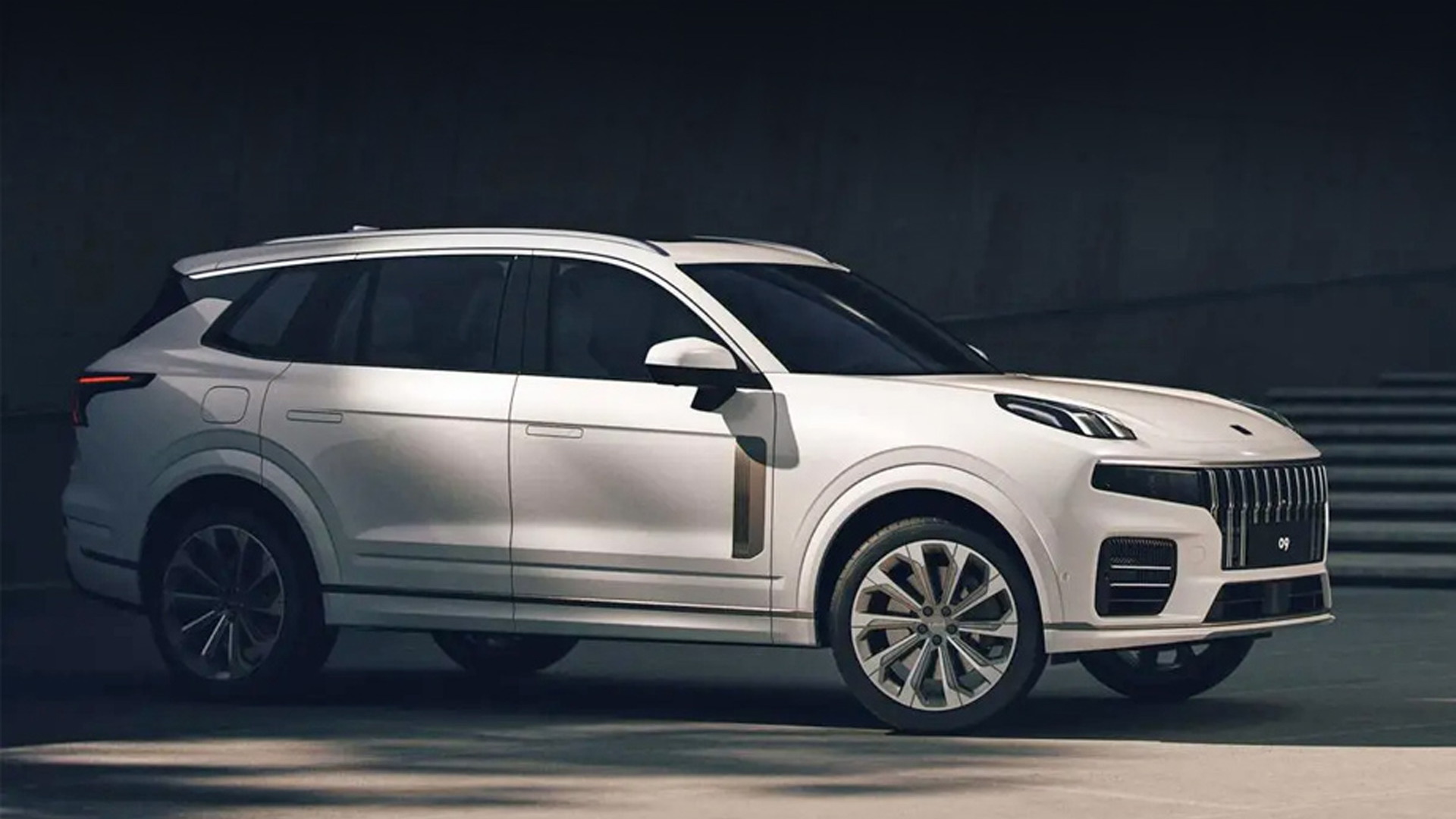 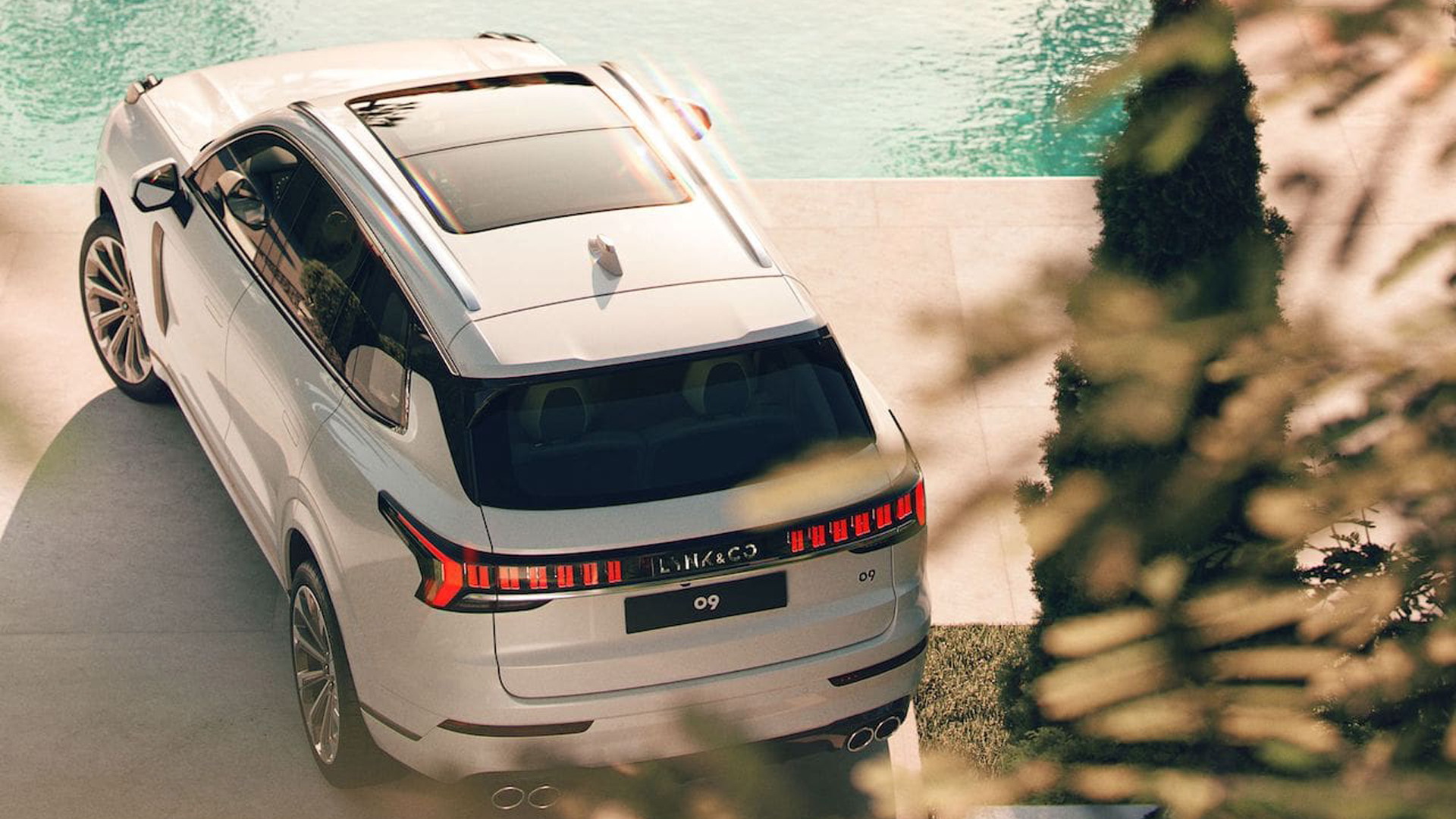 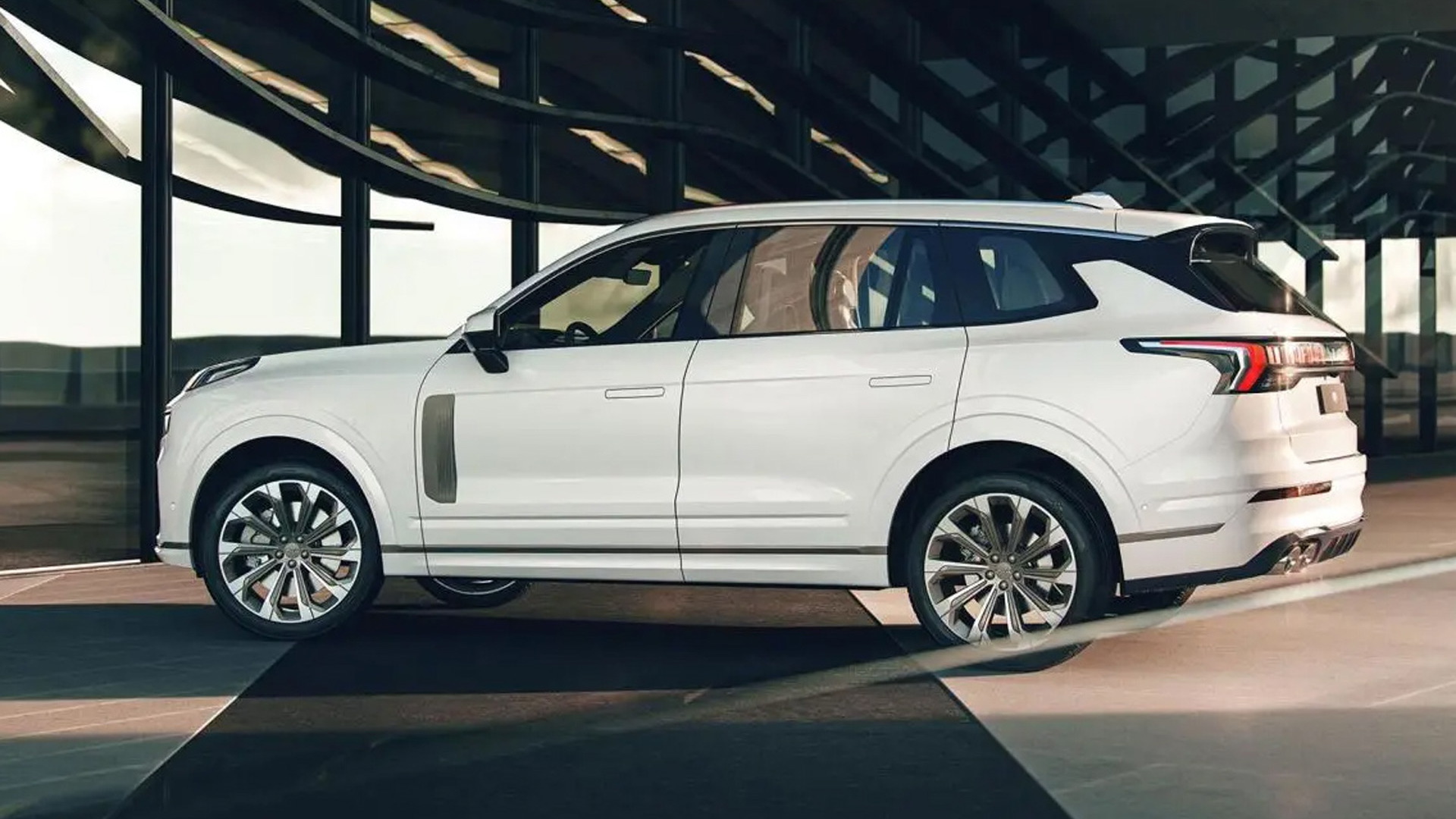 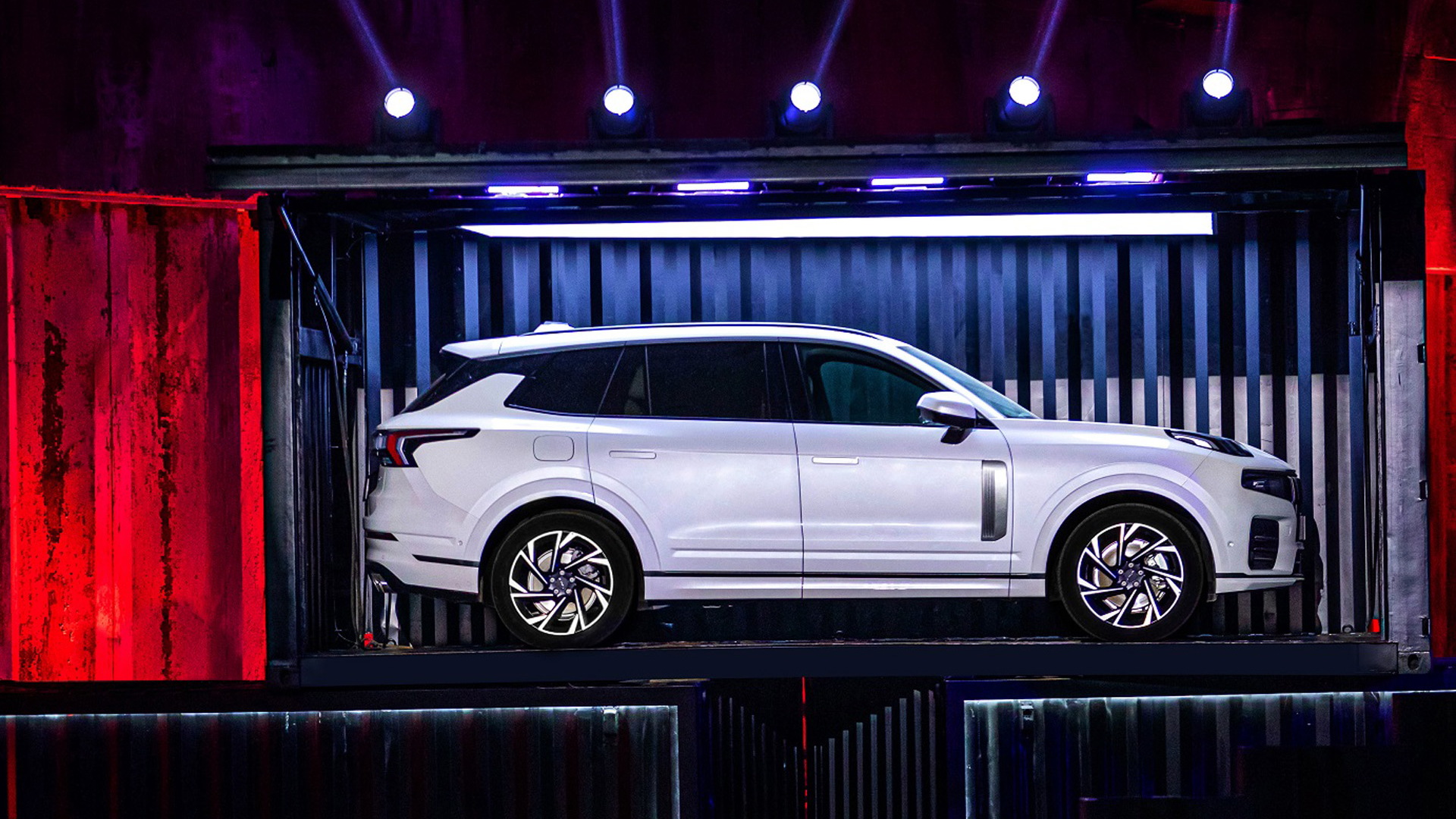 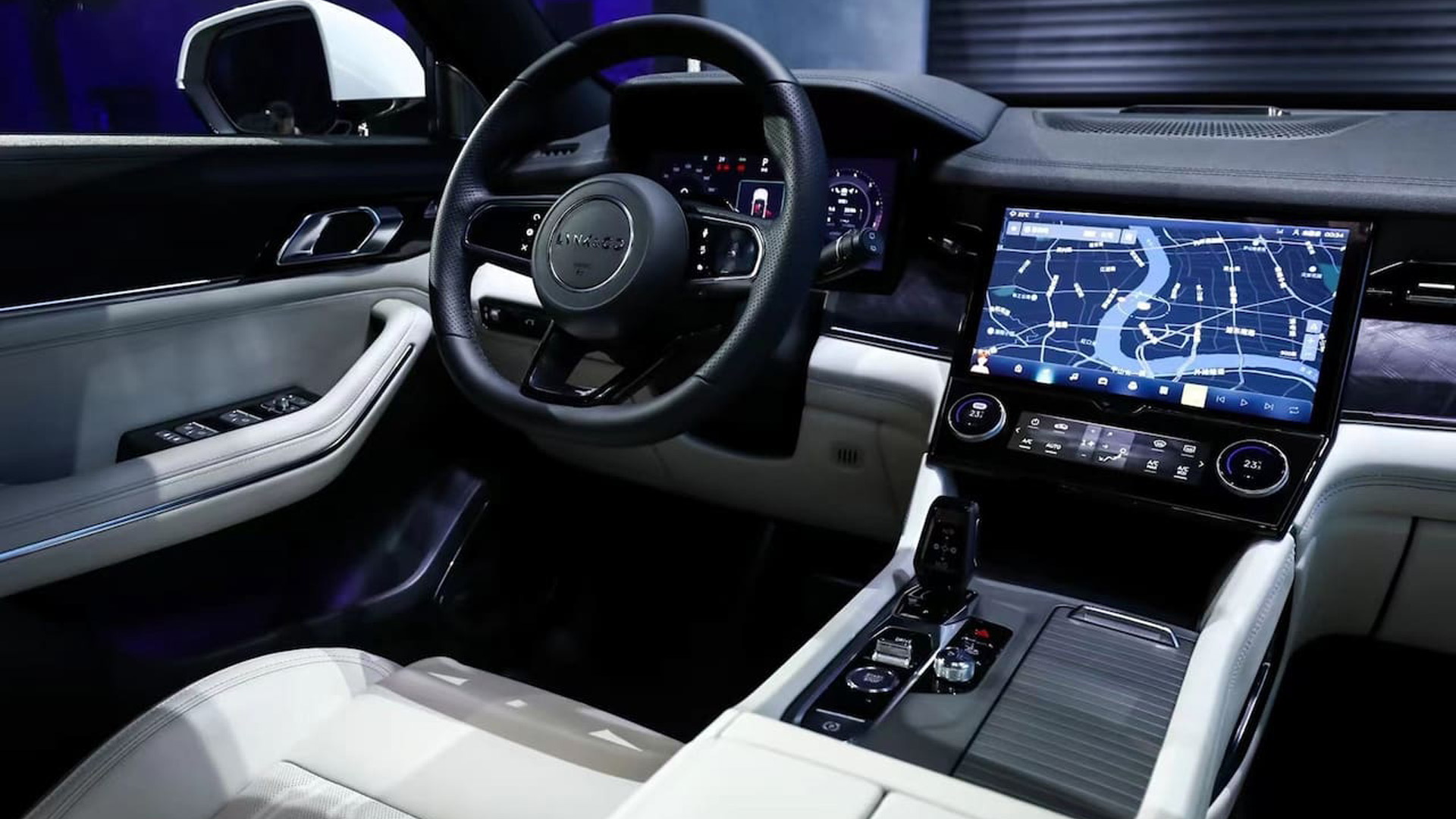 Geely's global youth-oriented brand, Lynk & Co., celebrated its fifth anniversary on Thursday with the start of sales of the 09 mid-size crossover in China.

The 09 was first announced in April during Auto Shanghai 2021 and is essentially a Lynk & Co. version of the XC90 crossover from fellow Geely brand Volvo. The 09 is the first Lynk & Co. vehicle to ride on Volvo's SPA modular platform, as all existing Lynk & Co. vehicles use the smaller CMA platform developed by Volvo and Geely. Volvo is a key shareholder of Lynk & Co. together with Geely.

We can expect more SPA-based vehicles from Lynk & Co. in the near future, as Volvo differentiates itself by migrating its lineup to a second-generation SPA2 platform starting with a redesigned XC90 due out in 2022. Our bet would be on a Lynk & Co. mid-size sedan twinned with the Volvo S90 coming next.

Lynk & Co. is one of Geely's global brands but currently operates primarily in China where it has delivered close to 600,000 vehicles since it started sales in early 2017. It's in the process of expanding to Europe where it already has a presence in Belgium, Germany, Sweden and the Netherlands. The next markets will be France and Spain, and eventually into more Asian markets, the Middle East, and even the U.S.

While Lynk & Co. sells vehicles outright, the company also offers a monthly subscription that can be canceled at any time. The subscription includes the vehicle and covers all insurance and maintenance costs, but with limits on miles driven. The plan is to eventually allow subscribers to share the subscription with families and friends, similar to how many people share Netflix subscriptions.

A premium, fully electric sister brand to Lynk & Co. was also launched by Geely during Auto Shanghai. Called Zeekr, the brand's first model is the 001 hot hatch based on Geely's new SEA platform for battery-electric cars. The first customer example of the 001 was completed earlier this week.