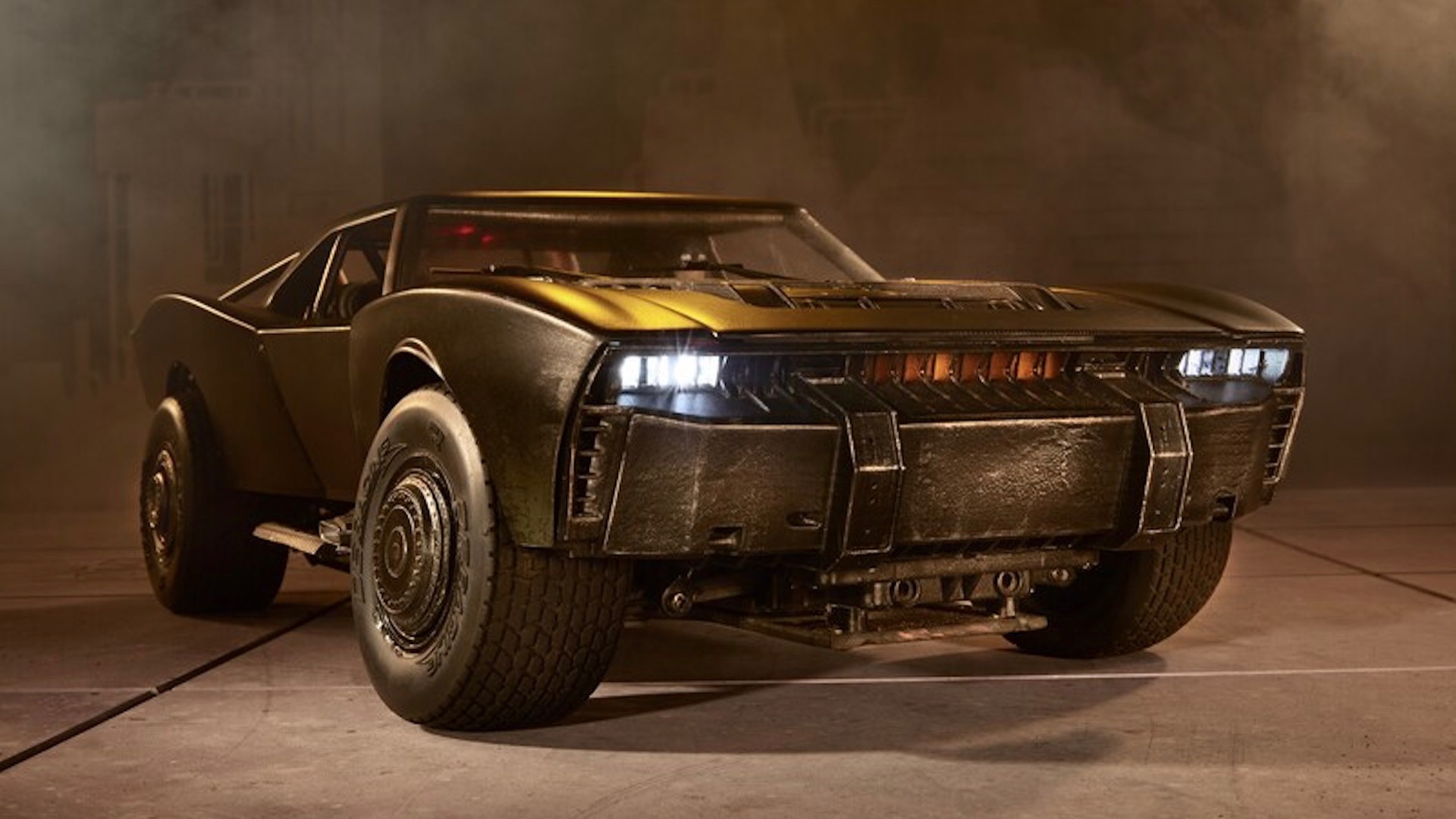 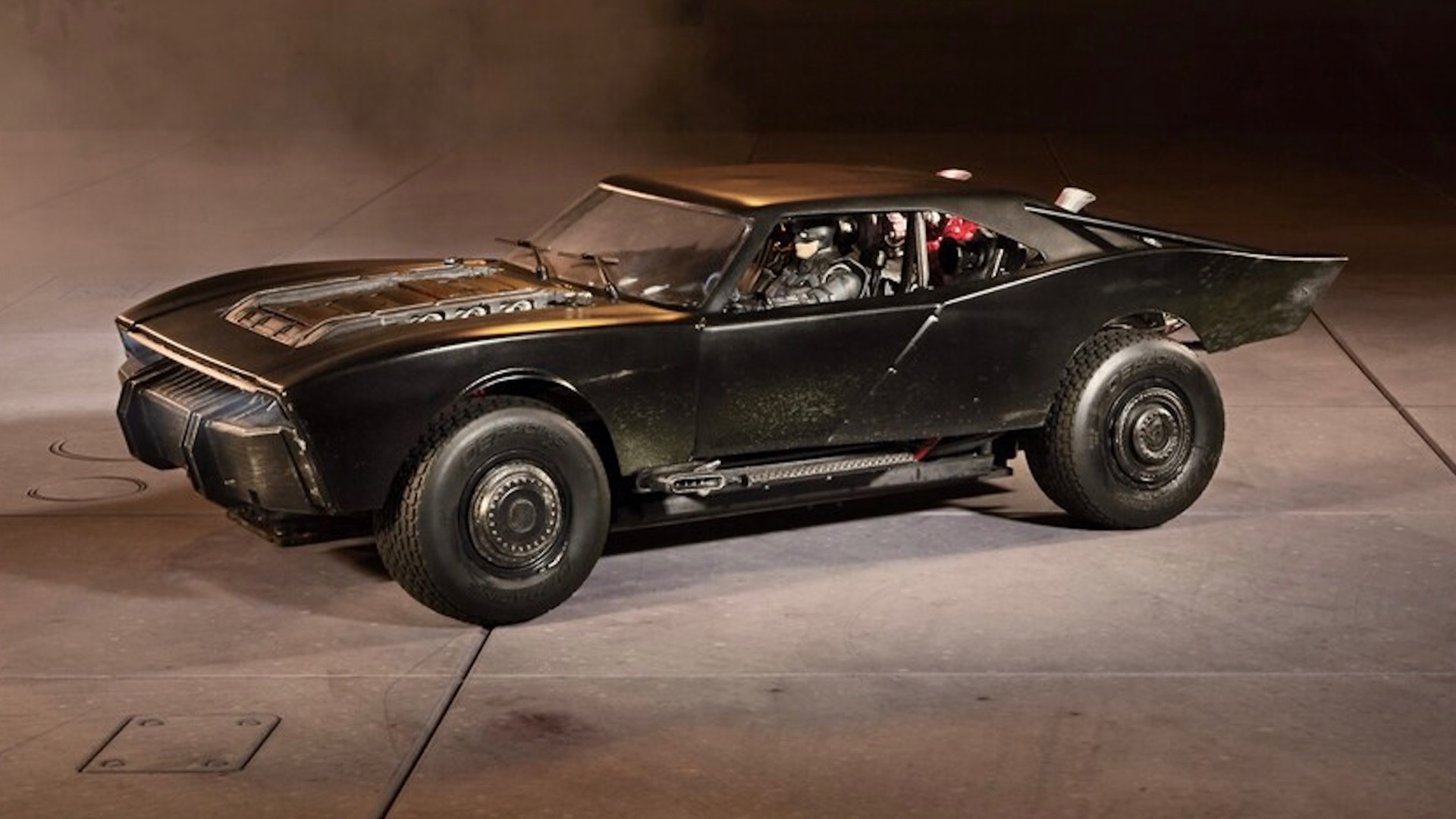 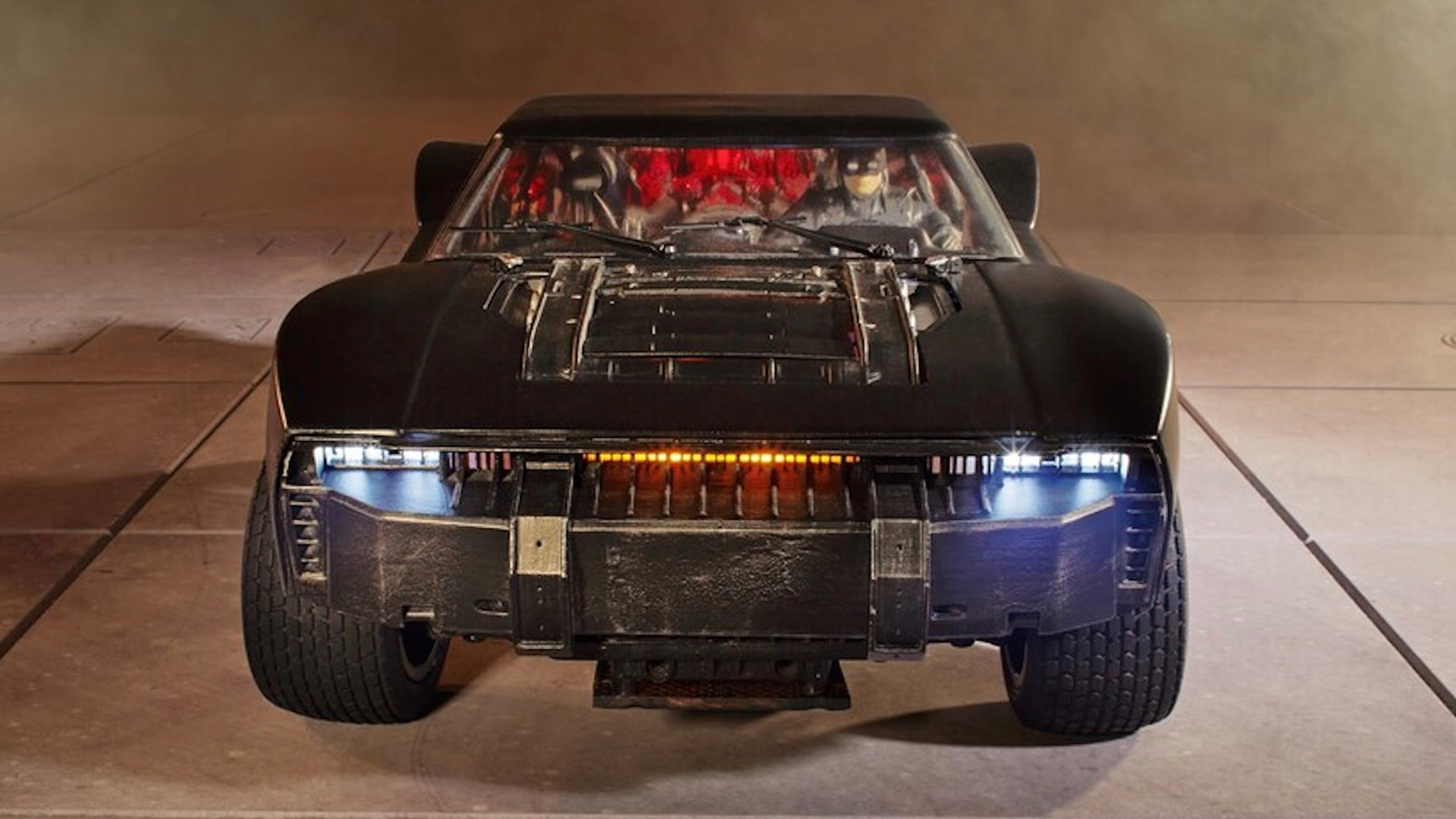 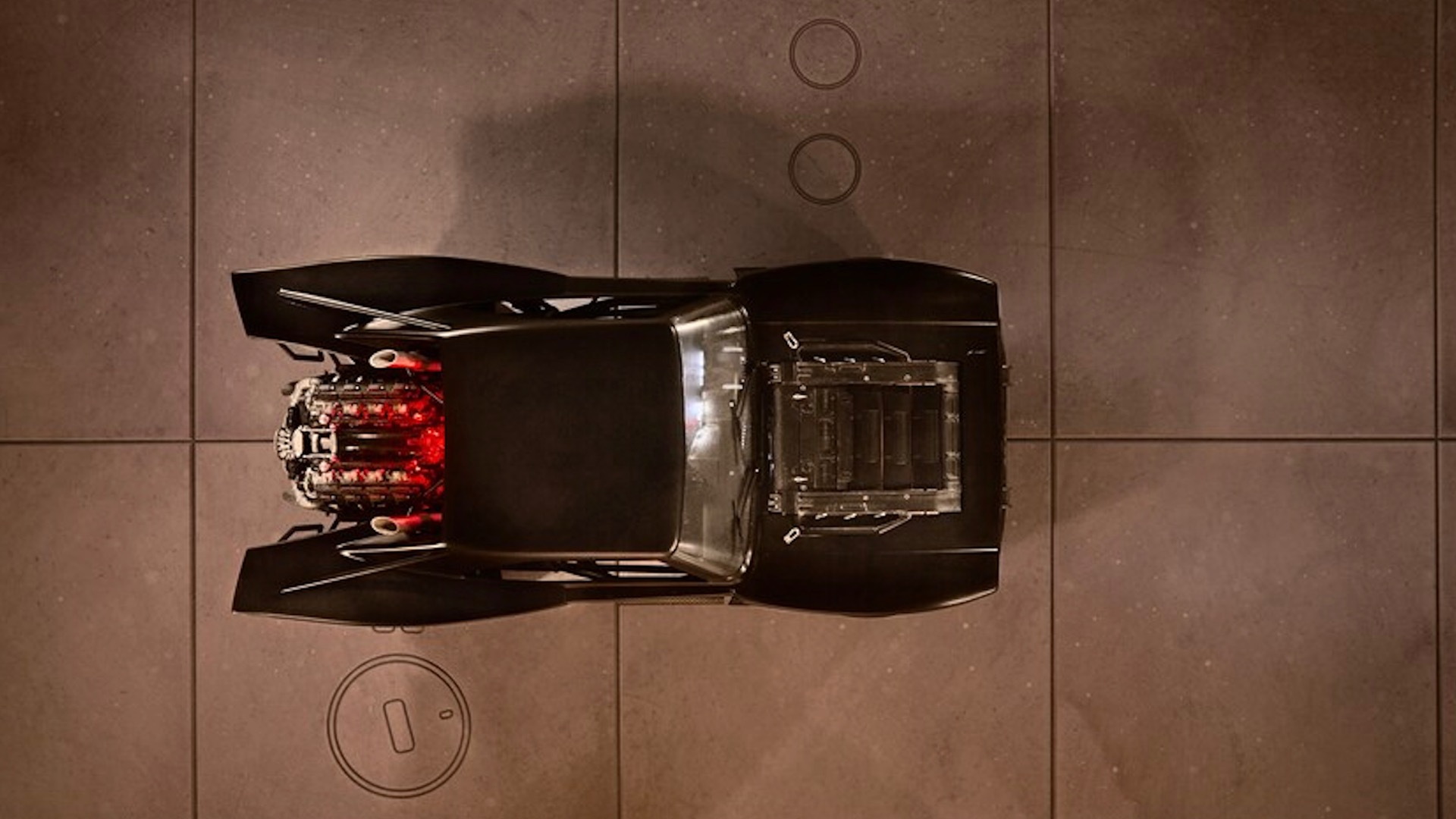 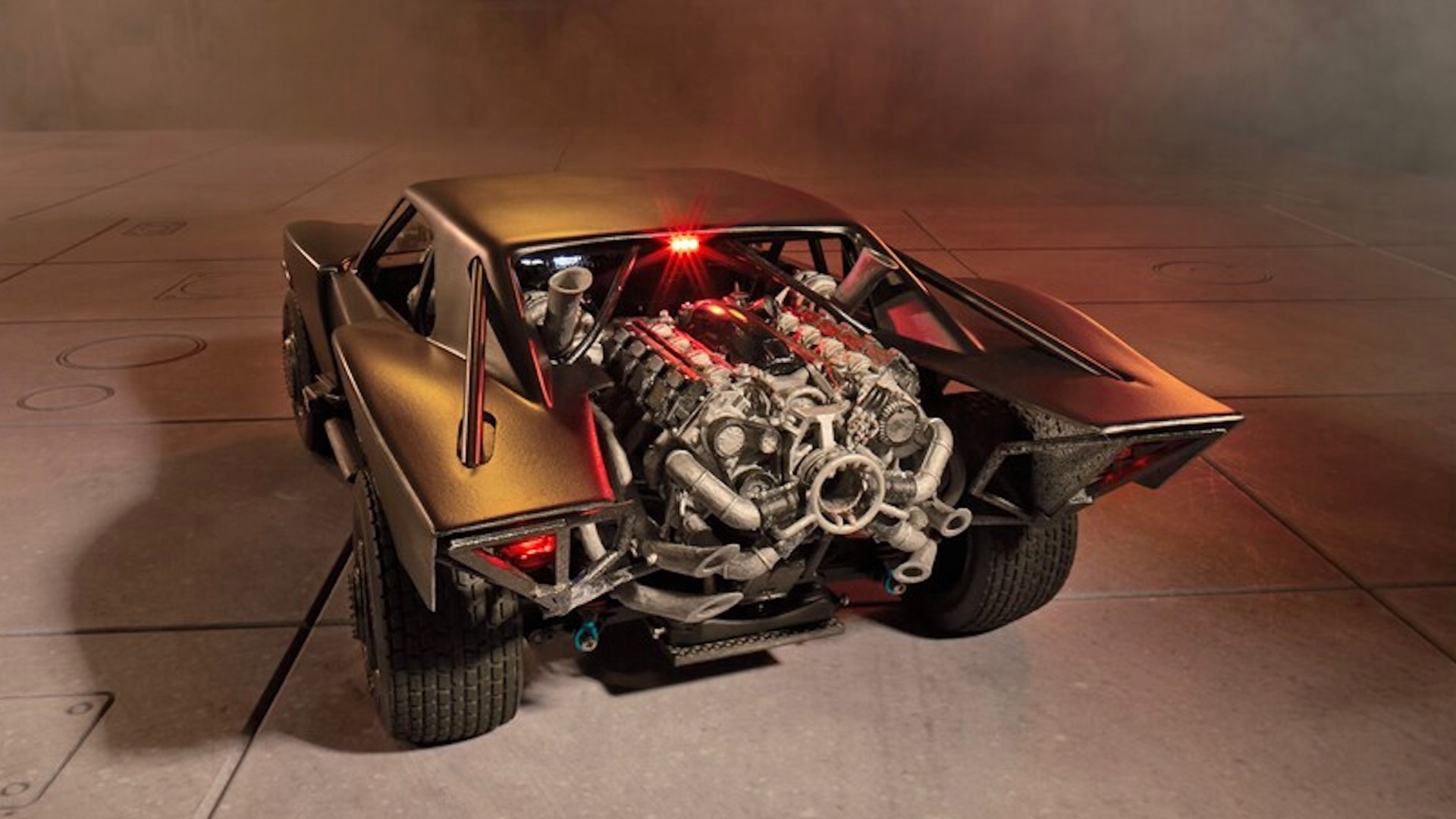 The new Batman movie may not hit theaters until March 2022, but Mattel already has a toy version of its Batmobile ready to go.

The grittier version of the Batmobile set to appear in "The Batman" has been recreated as a 1:10-scale Hot Wheels-branded remote-control car. It also comes with a stand to create some of the ambience of the Batcave.

Unlike previous incarnations, the new Batmobile looks more like a modified muscle car than something purpose-built. The RC Batmobile reproduces that look, including a very-detailed miniature version of the movie car's rear-mounted engine. The RC version looks so detailed, in fact, that it might offer a better preview of the movie car than the handful of photos and trailer images released by the studio so far.

The Hot Wheels RC Batmobile also has a full interior, complete with the Dark Knight himself behind the wheel. The interior also has a full set of gauges, toggle switches, and a roll cage.

All of this detail doesn't come cheap. The RC Batmobile retails for $500, with preorders scheduled to open October 20. So you'll have plenty of time to peruse the mini Batmobile before the movie comes out.

The Batmobile won't be Batman's only ride in the upcoming film, by the way. Photos and video taken at shooting locations show a new Batcycle as well. Like the car, it seems intended to look like a modified production model in order to create a grittier, more realistic feel for the movie. Presumably there will be a toy version of the bike as well.